I Don't Believe It; I Need Proof 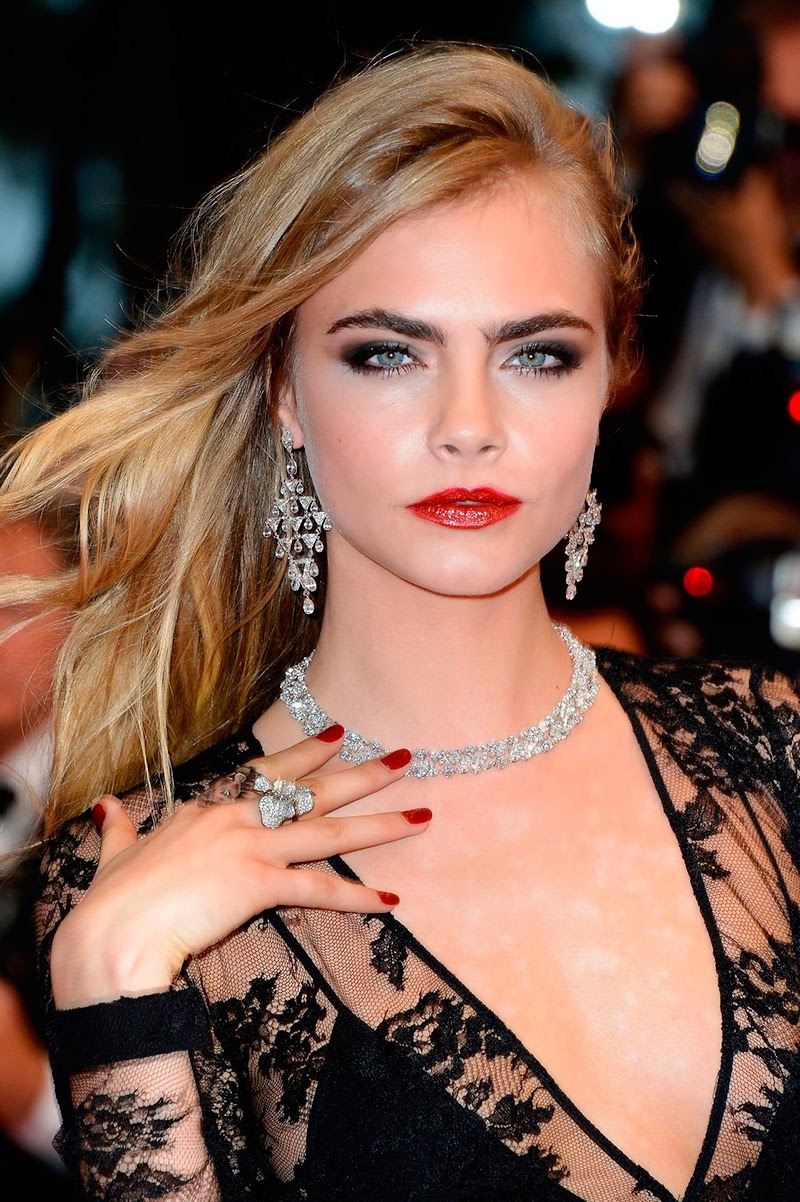 A video ought to do it, preferably IMAX


Cara Delevingne (@Caradelevingne) is a lesbian. Allegedly, I hasten to add, but this has been the press reaction after the 22-year-old supermodel celebrated “National Coming Out Day”:


She has never commented on her sexuality despite being linked to stars of both sexes — but it appears as if Cara Delevingne is finally ready to open up.
The 22-year-old supermodel — whose last serious relationship was with bisexual actress Michelle Rodriguez — shared a picture of herself wearing a ‘We Are You’ T-shirt in honour of National Coming Out Day and added an enigmatic message.
She wrote: ‘Doesn’t matter who you are or what you believe it, we are one! Go get yourself one of these shirts right now!’
‘I’m late for National Coming Out Day but better late then never. Don’t be scared to be who you are. Please follow @iolovesyou and @selfevidentproject because #WEAREYOU.’


If everybody came out this year, it would be done with. I could live with that.


Cara’s message was posted on Monday, two days after National Coming Out Day but her ‘better late than never’ message has been interpreted by some fans to mean she was actually coming out.

Read the rest. Actually, I'm not shocked that a fashion model would be lesbian, and coming out now is important because in another week or two, nobody will care and it will be a wasted opportunity.

As for her attractiveness, despite being 22, she reminds me of a junior high school girl I once had the hots for knew. It would feel a bit like pedophilia. And this feeling is not helped by some of her photos: 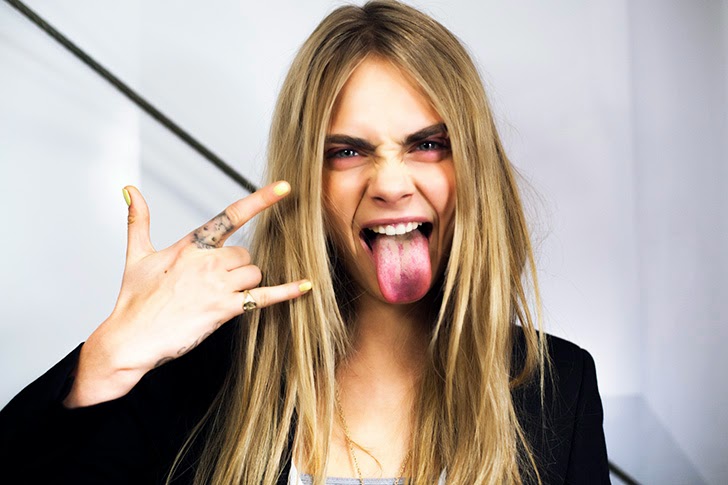 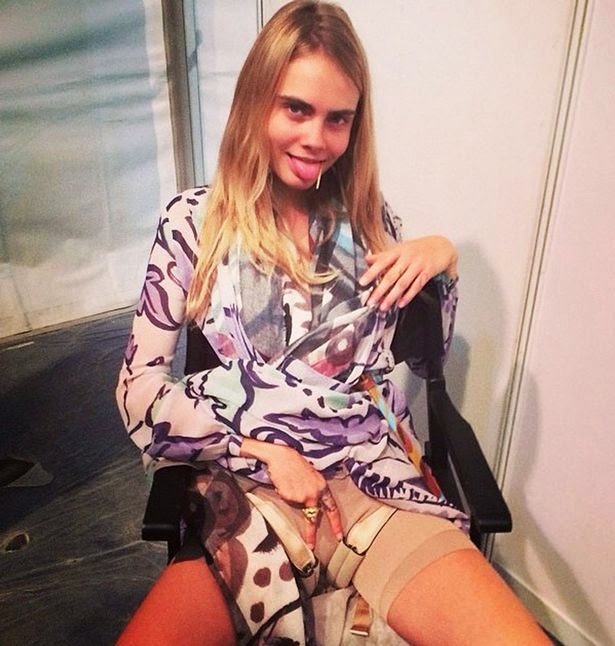 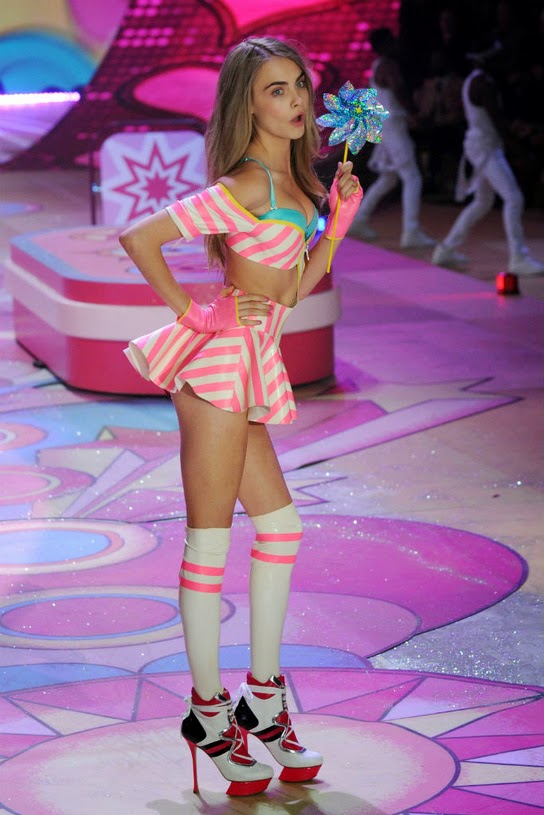 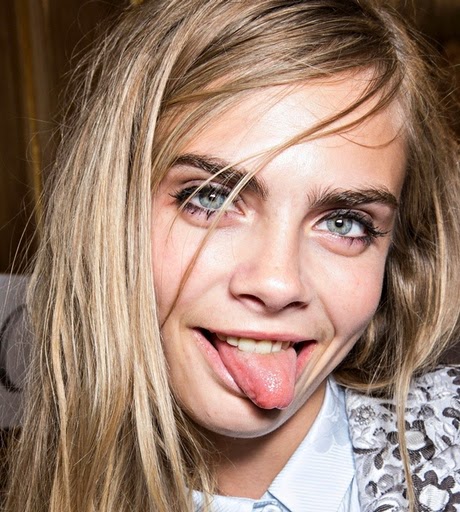 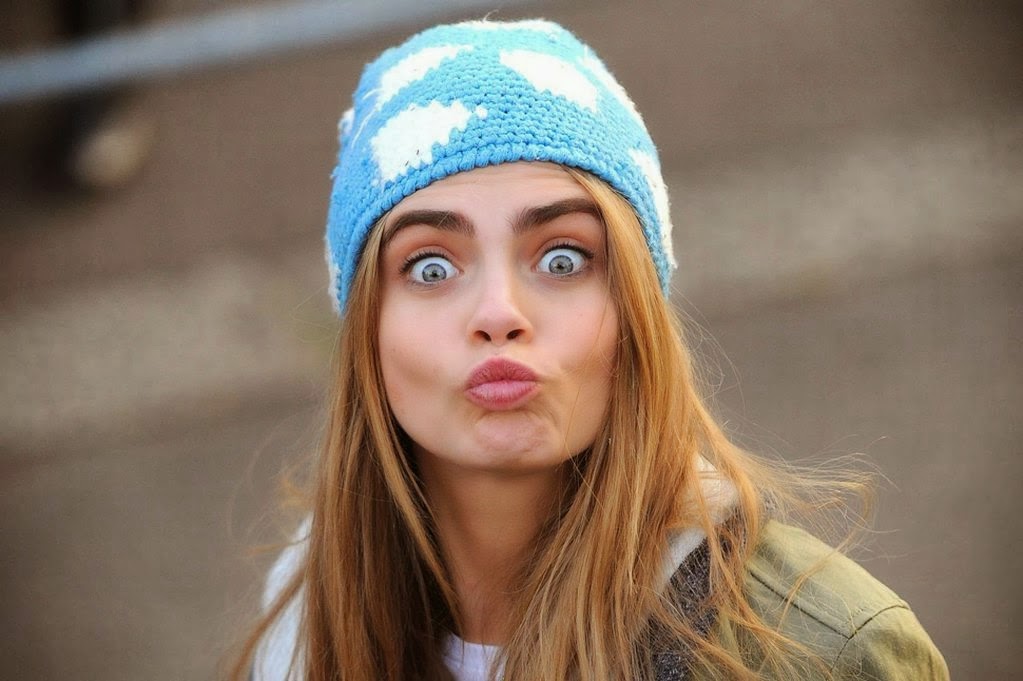 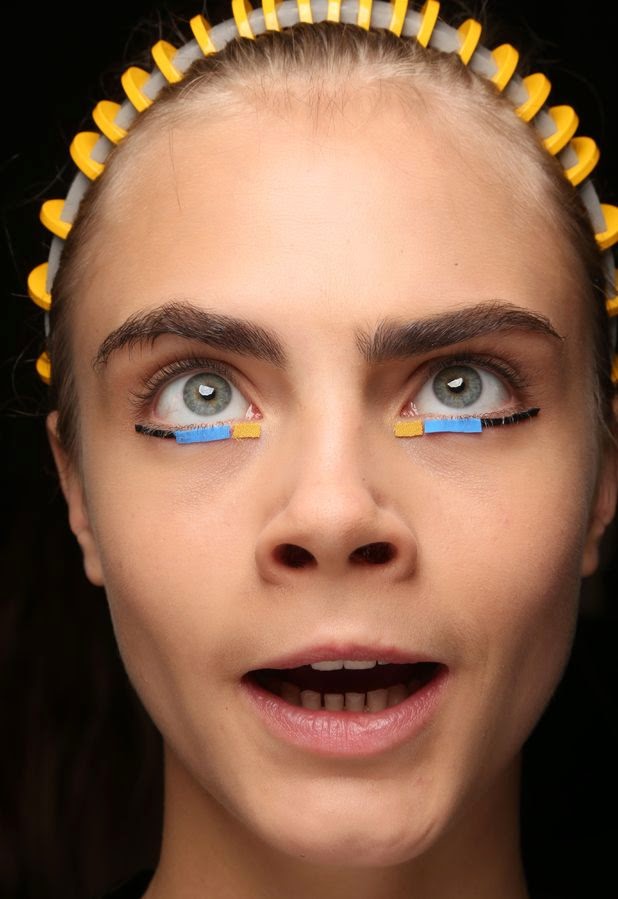 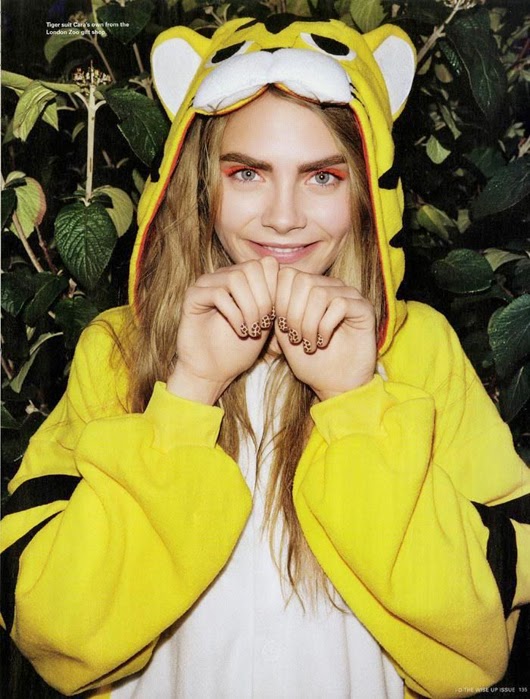 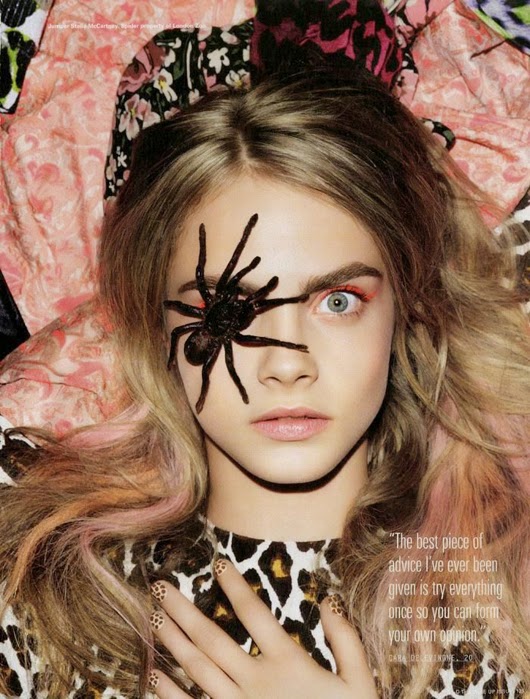 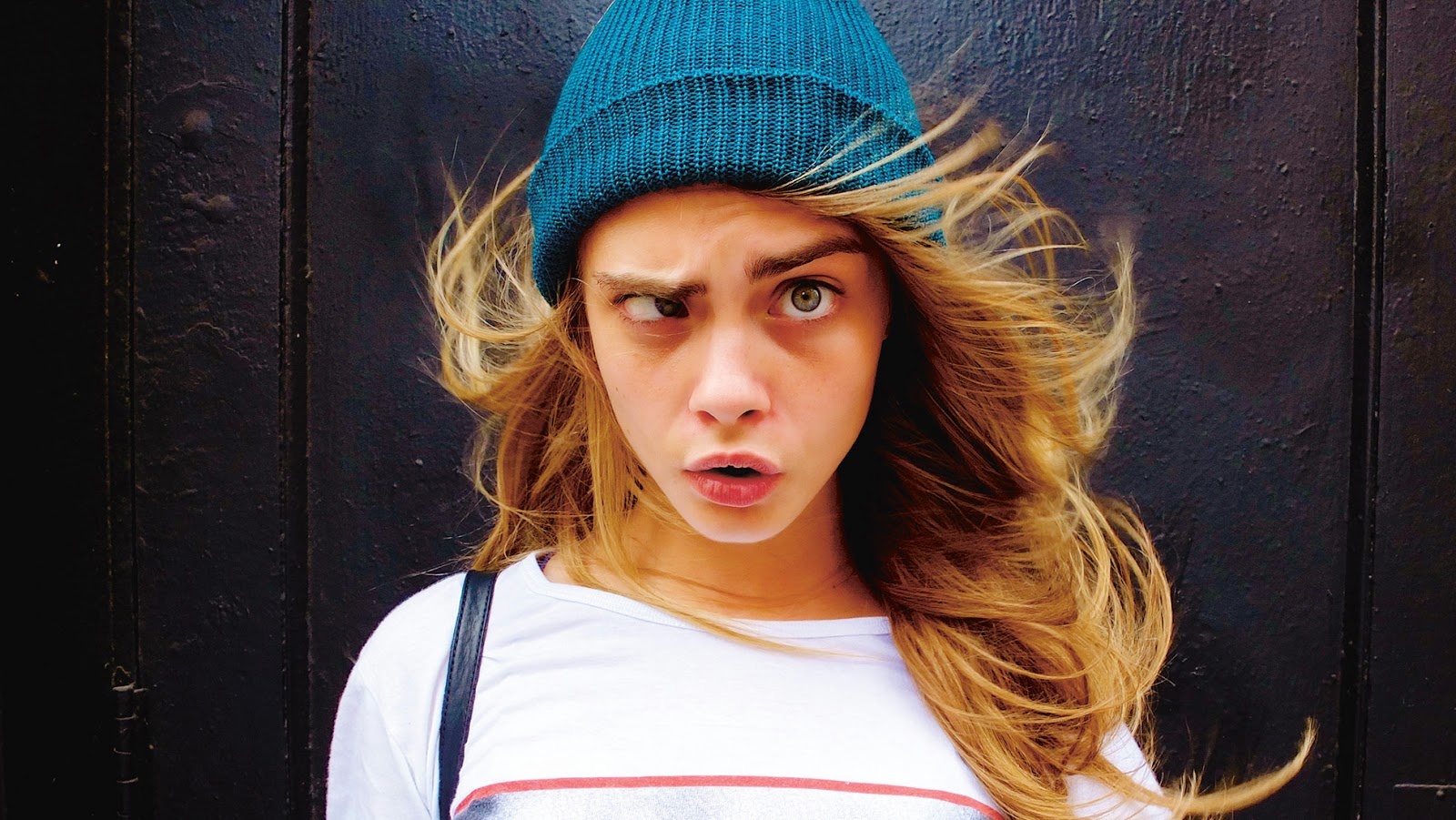 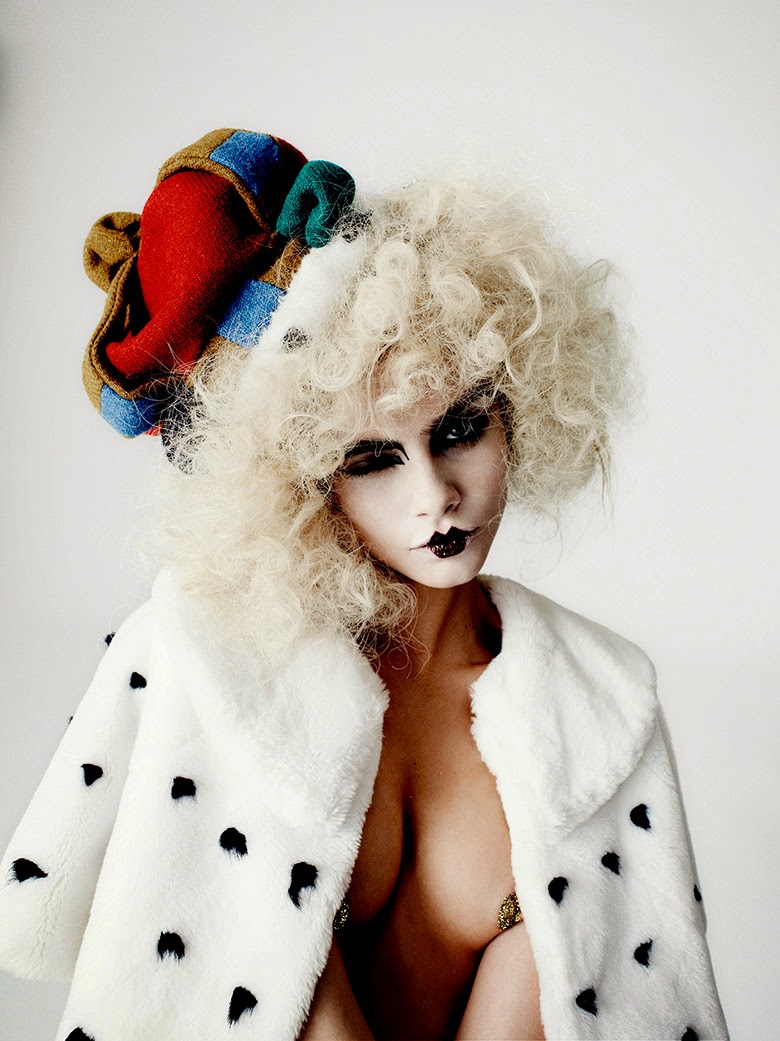 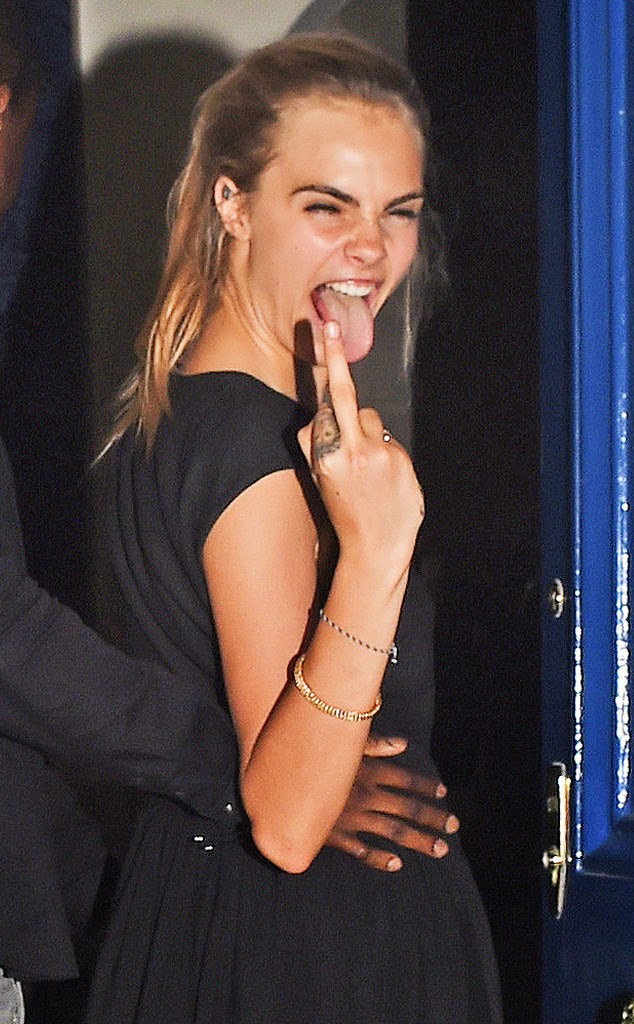 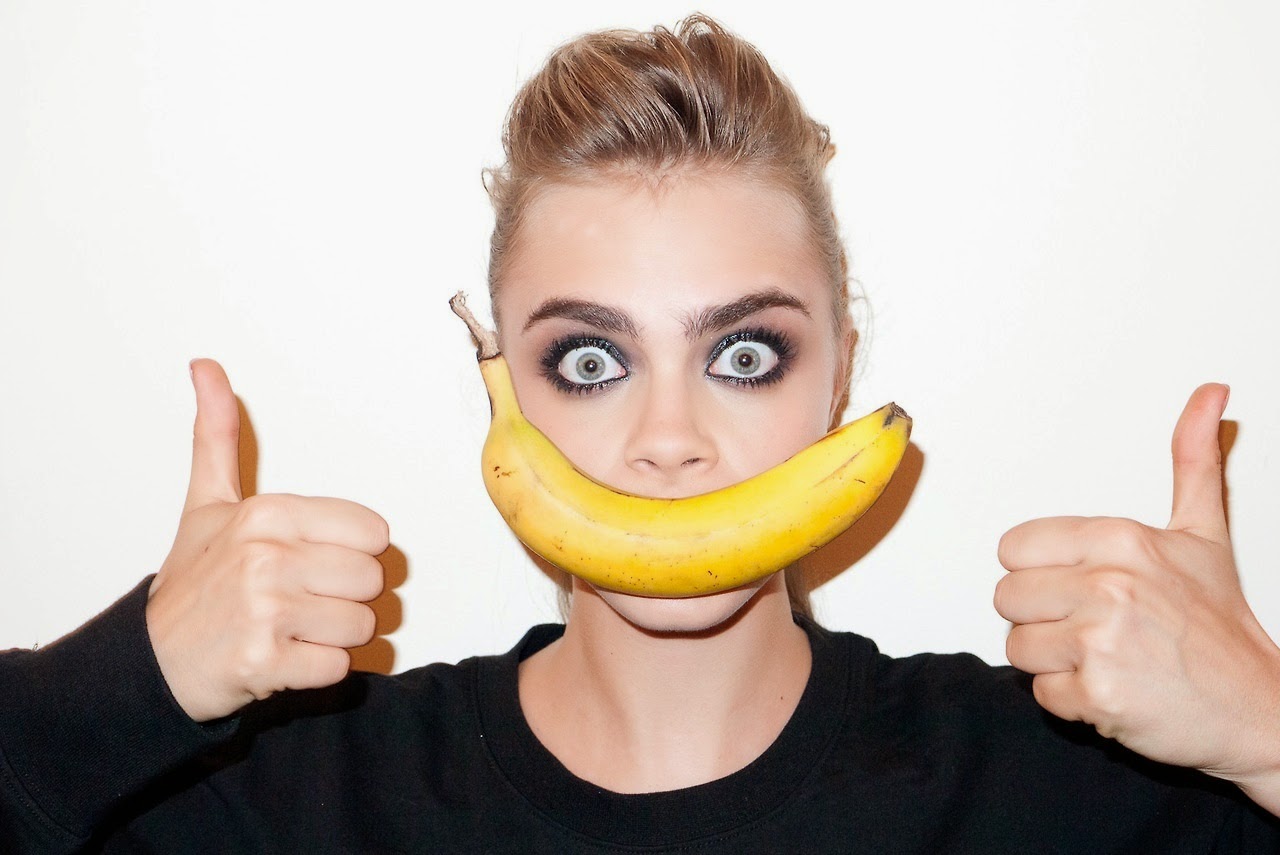 Wombat-socho has the weekly "Rule 5 Sunday: Shadows Of The Night" up at The Other McCain.
Posted by Fritz at 6:00 AM