I once joked that fusion was the fuel of the future, forever, meaning it would never come to pass. The possibility of obtaining viable energy out of nuclear fusion has been held out as the "wholly grail" since I was a little kid reading Isaac Asimov and George Gamow, with the promised breakthrough only 20 years away (usually beyond the expected career life of the scientist making the claim). 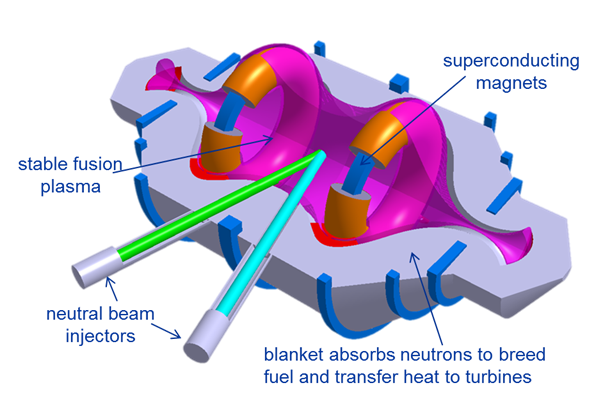 This may be more substantial. The "Skunk Works" at Lockheed Martin claims to believe that they will have a working prototype design in 5 years, and commercially available reactors in 10.

Hidden away in the secret depths of the Skunk Works, a Lockheed Martin research team has been working quietly on a nuclear energy concept they believe has the potential to meet, if not eventually decrease, the world’s insatiable demand for power.

Dubbed the compact fusion reactor (CFR), the device is conceptually safer, cleaner and more powerful than much larger, current nuclear systems that rely on fission, the process of splitting atoms to release energy. Crucially, by being “compact,” Lockheed believes its scalable concept will also be small and practical enough for applications ranging from interplanetary spacecraft and commercial ships to city power stations. It may even revive the concept of large, nuclear-powered aircraft that virtually never require refueling—ideas of which were largely abandoned more than 50 years ago because of the dangers and complexities involved with nuclear fission reactors.

I would be more skeptical, but the group who designed and first flew the SR-71 back in 1964 deserves to be taken seriously. 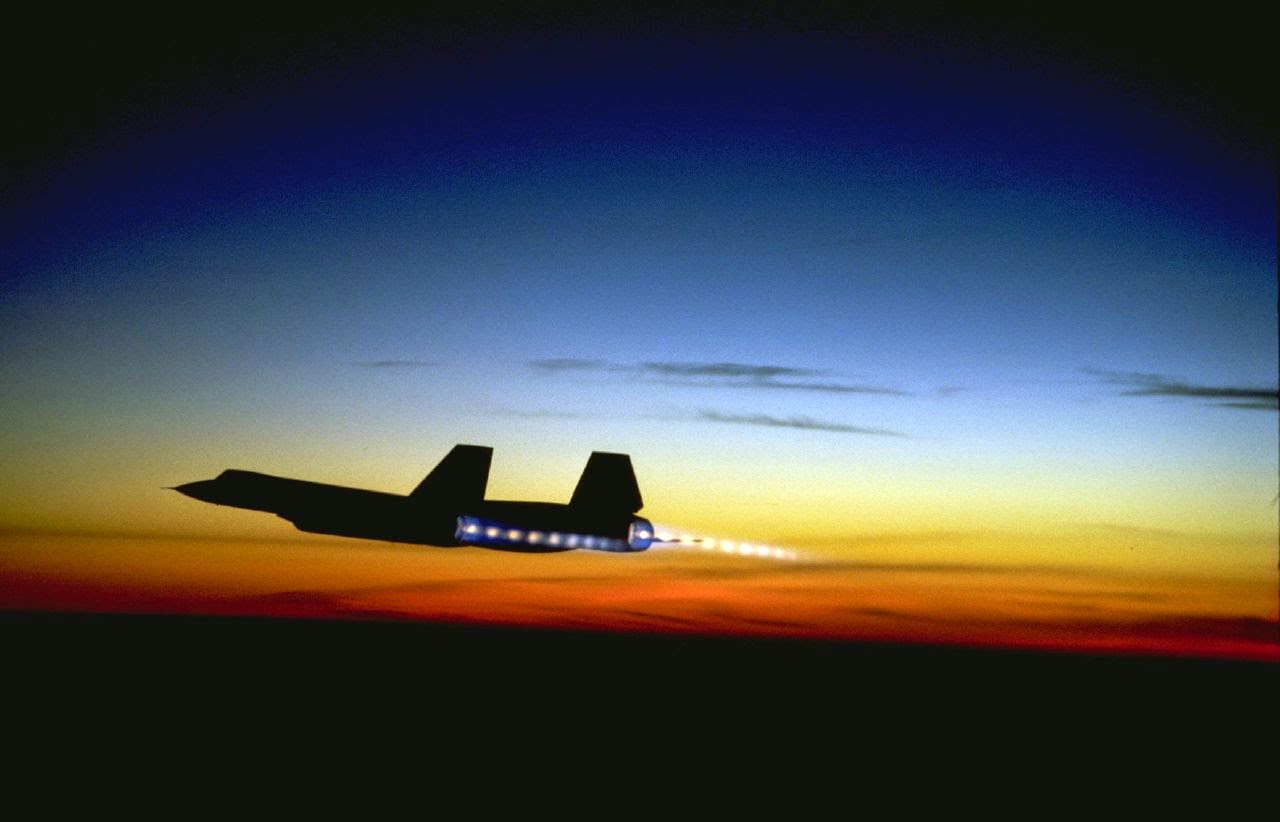 Can you imagine, no more fighting over coal power, or global warming? How long before the NRDC is lobbying the EPA to shut down the Skunk Works?