A few interesting and amusing things from Wombat's "Live at Five 10.31.14" 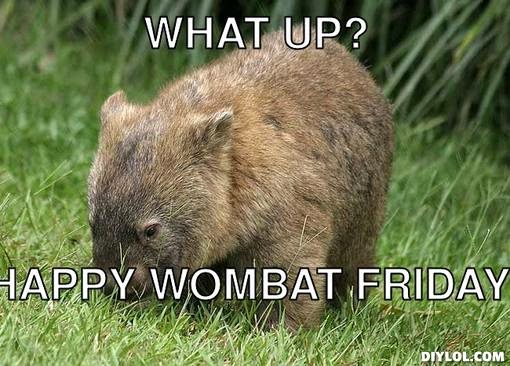 Mary Landrieu Plays The Race Card And the sex card. Claims she's losing in Louisiana because they're all racists and sexist and stuff. Never mind the scrawny Indian guy they elected governor.

Ebola nurse goes biking and Talks With Hickox Break Down, Gov. LePage Vows To Use “Full Extent” Of His Authority. I wonder if she's coordinating with the White House.


A former Marine has been banned from his daughter’s school in Maryland after he took issue with her homework assignment on Islam. Kevin Woods was angered after he found his daughter, an 11th grade student at La Plata High School, had been given a three page exercise last Wednesday that examined Islam’s five pillars.

Woods and his wife Melissa asked the school to give their daughter an alternative assignment, but were told that she either do the assignment or receive a zero grade. We’re not teaching religion, we’re teaching world history,’ school spokesperson Katie O’Malley-Simpson told Fox News.

She alleges that Wood was threatening to cause a disruption, which is why he was issued a no-trespass order last Thursday after a telephone call with the school’s vice principal Shannon Morris.

‘I told her straight up “you could take that Muslim-loving piece of paper and shove it up your white a**,’” Kevin Wood told SoMd.

Well, that wasn't very politically correct. But you don't really expect ex-marines to be. Sorry, I gotta go with the school on this one. If she's in 11th grade, it's time for her to learn that bosses often expect you to do stupid things. 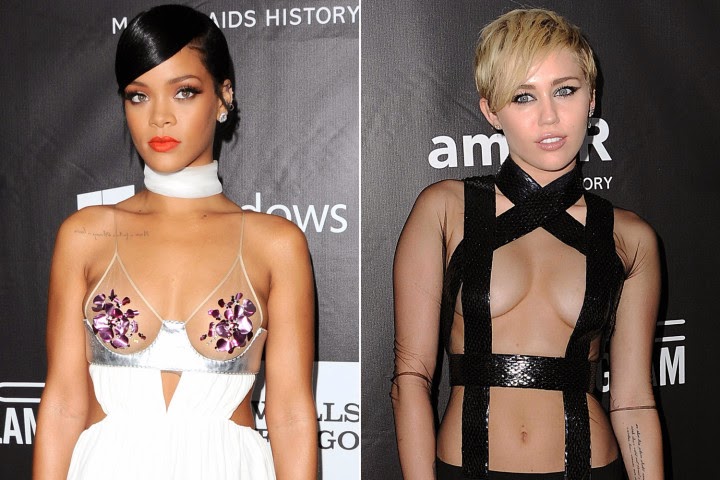 Amazon Giving Away Apps Instead Of Candy This Halloween - Check for razor blades malware.


Rihanna, Miley Compete For Best Cleavage At amFAR Event. If the contest is who can show the least taste, Miley wins hands down, IMHO.

Angelina Jolie Goes Bombshell Blonde - I don't care what color her hair is or whether her boobs are real (they're not), she's still one of my favorite actresses: 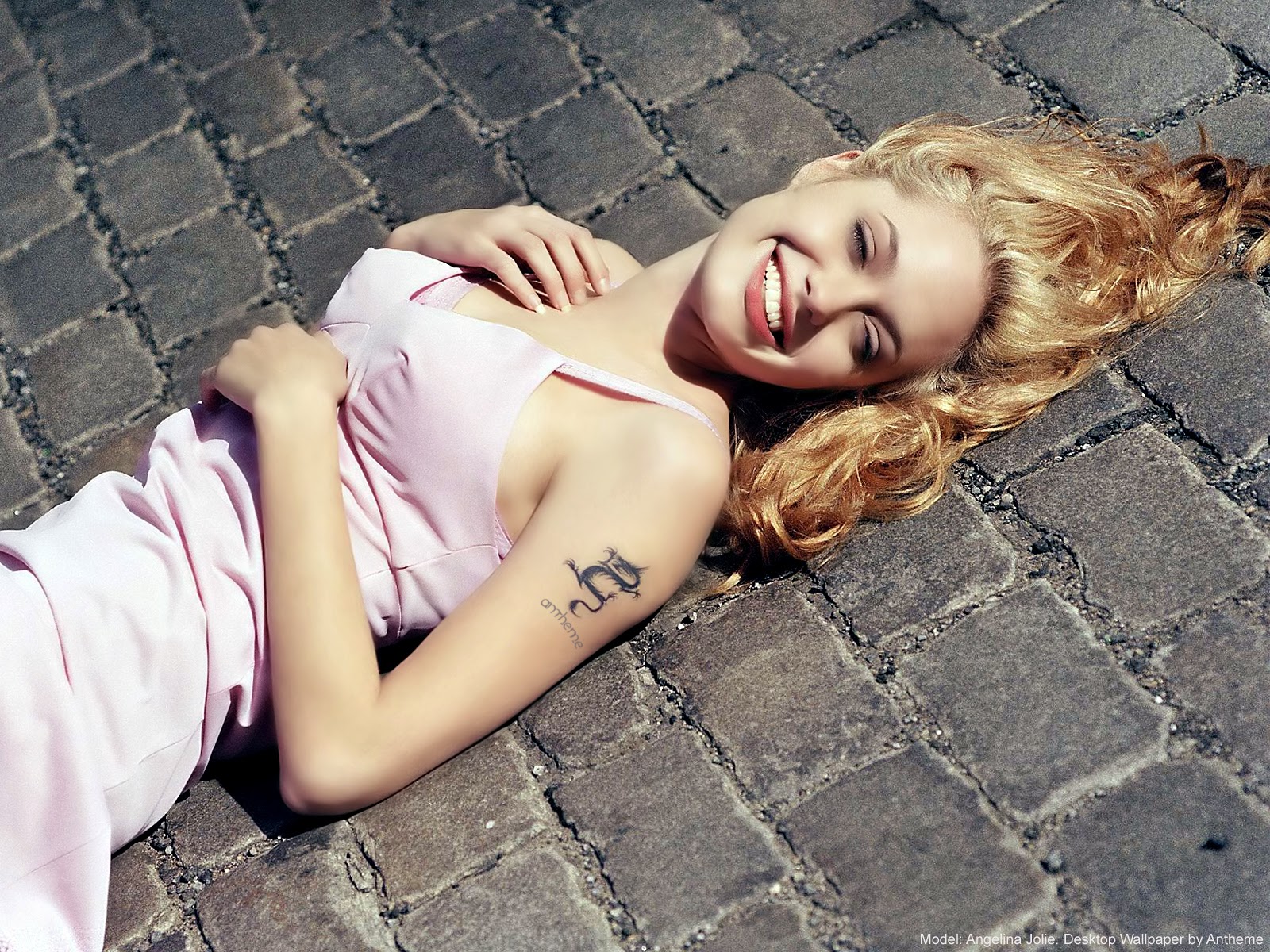