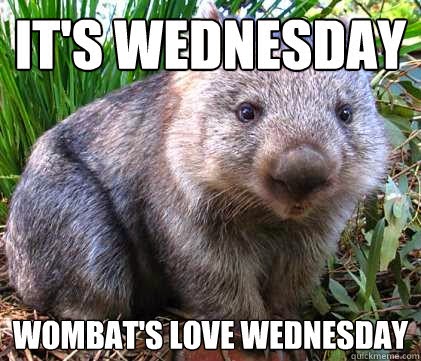 Top Scientist: This Version Of Ebola Looks Like ‘A Very Different Bug’

Now U.S. scientist Peter Jahrling of the National Institute of Allergy and Infectious Disease believes the current Ebola outbreak may be caused by an infection that spreads more easily than it did before.
Dr Jahrling explained that his team, who are working in the epicentre of the crisis in the Liberian capital of Monrovia, are seeing that the viral loads in Ebola patients are much higher than they are used to seeing.
He told Vox.com: ‘We are using tests now that weren’t using in the past, but there seems to be a belief that the virus load is higher in these patients [today] than what we have seen before. If true, that’s a very different bug.
‘I have a field team in Monrovia. They are running [tests]. They are telling me that viral loads are coming up very quickly and really high, higher than they are used to seeing.
‘It may be that the virus burns hotter and quicker.’

Other top scientists are making similar observations.
The following comes from a recent article posted on Washington’s Blog…

The head of the Center for Infectious Disease Research and Policy at the University of Minnesota – Dr. Michael Osterholm – is a prominent public health scientist and a nationally recognized biosecurity expert.
Dr. Osterholm just gave a talk shown on C-Span explaining that a top Ebola virologist – the Head of Special Pathogens at Canada’s health agency, Gary Kobinger – has found that the current strain of Ebola appears to be much worse than any strain seen before … and that the current virus may be more likely to spread through aerosols than strains which scientists have previously encountered.


When news broke that the Ebola virus had resurfaced in Uganda, investigators in Canada were making headlines of their own with research indicating the deadly virus may spread between species, through the air.

The team, comprised of researchers from the National Centre for Foreign Animal Disease, the University of Manitoba, and the Public Health Agency of Canada, observed transmission of Ebola from pigs to monkeys. They first inoculated a number of piglets with the Zaire strain of the Ebola virus. Ebola-Zaire is the deadliest strain, with mortality rates up to 90 percent. The piglets were then placed in a room with four cynomolgus macaques, a species of monkey commonly used in laboratories. The animals were separated by wire cages to prevent direct contact between the species.

Within a few days, the inoculated piglets showed clinical signs of infection indicative of Ebola infection. In pigs, Ebola generally causes respiratory illness and increased temperature. Nine days after infection, all piglets appeared to have recovered from the disease.

Airborne infection.  The experiment was set up to make the chances good.  Hopefully most of use would not be confined that close to an Ebola patient for days on end. At least not now that I don't go to an office.

Oh goody. At this point I think the chances of further Ebola cases from Duncan's initial case are down to about 10%. Small, but not negligible. The chance of future infections from a similar occurrence seem pretty high, though, although a travel ban could lessen if not eliminate the threat. Heaven forbid that the virus become established south of our southern border, because, rationally, everyone in south of the Rio Grande would try to enter the US to get away from it, and to get treated if infected.  We already know we can't even begin to stop that flux.
Posted by Fritz at 5:00 AM