I just have a couple of articles sitting around in the crisper, getting limper and limper. A good morning to get them out. 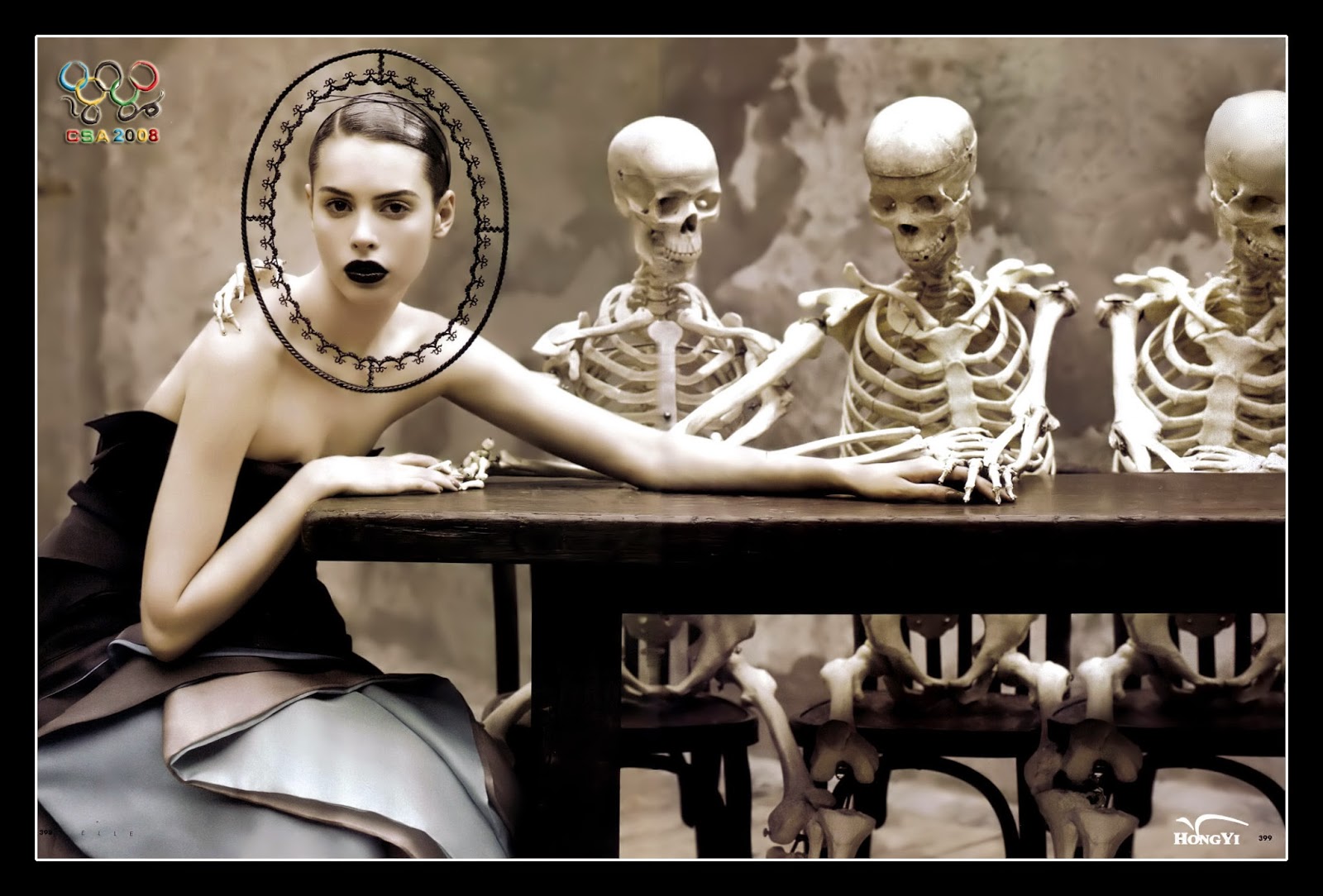 Now There Can Be No Doubt: Obamacare Has Increased Non-Group Premiums In Nearly All States

OK, it’s probably a little unfair to take some June 2008 campaign “puffery” literally–even though it was reiterated by candidate Obama’s economic policy advisor, Jason Furman in a sit-down with a New York Times reporter: “‘We think we could get to $2,500 in savings by the end of the first term, or be very close to it.” Moreover, President Obama subsequently doubled-down on his promise in July 2012, assuring small business owners “your premiums will go down.” Fortunately, the Washington Post fact-checker, Glenn Kessler, honestly awarded the 2012 claim Three Pinocchios (“Significant factual error and/or obvious contradictions”)
. . .
However, a new study from the well-respected and non-partisan National Bureau of Economic Research (and published by Brookings Institution), overcomes the limitations of these prior studies by examining what happened to premiums in the entire non-group market. The bottom line? In 2014, premiums in the non-group market grew by 24.4% compared to what they would have been without Obamacare. Of equal importance, this careful state-by-state assessment showed that premiums rose in all but 6 states (including Washington DC). . .

It always was a lie. There was never any way you could cover more sicker people for less money, and anybody who didn't acknowledge it from the outset was either lying to you or to themselves. 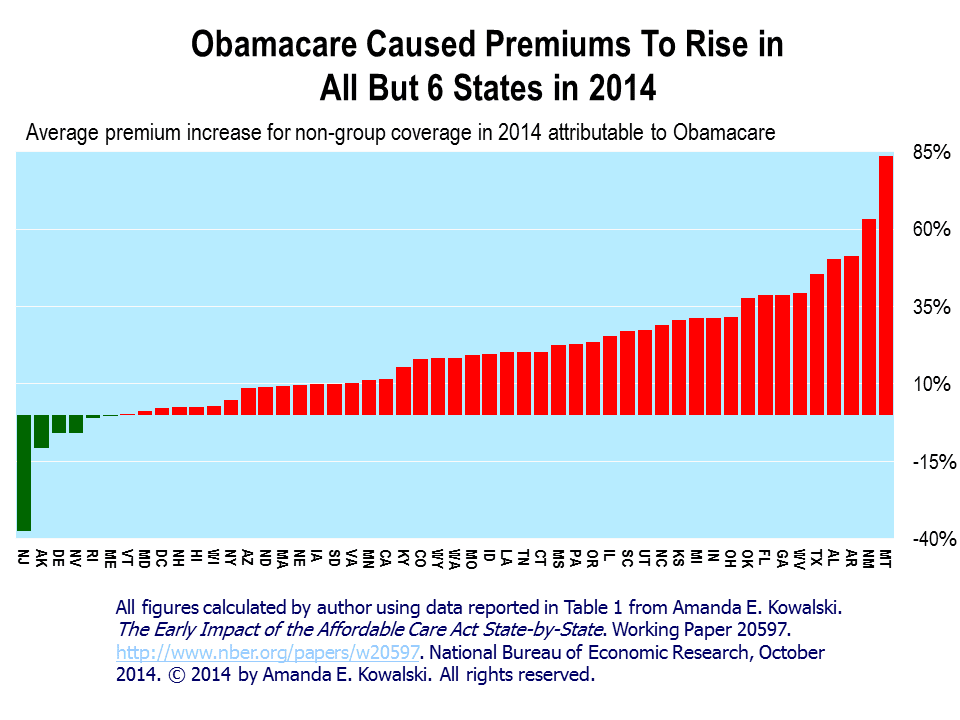 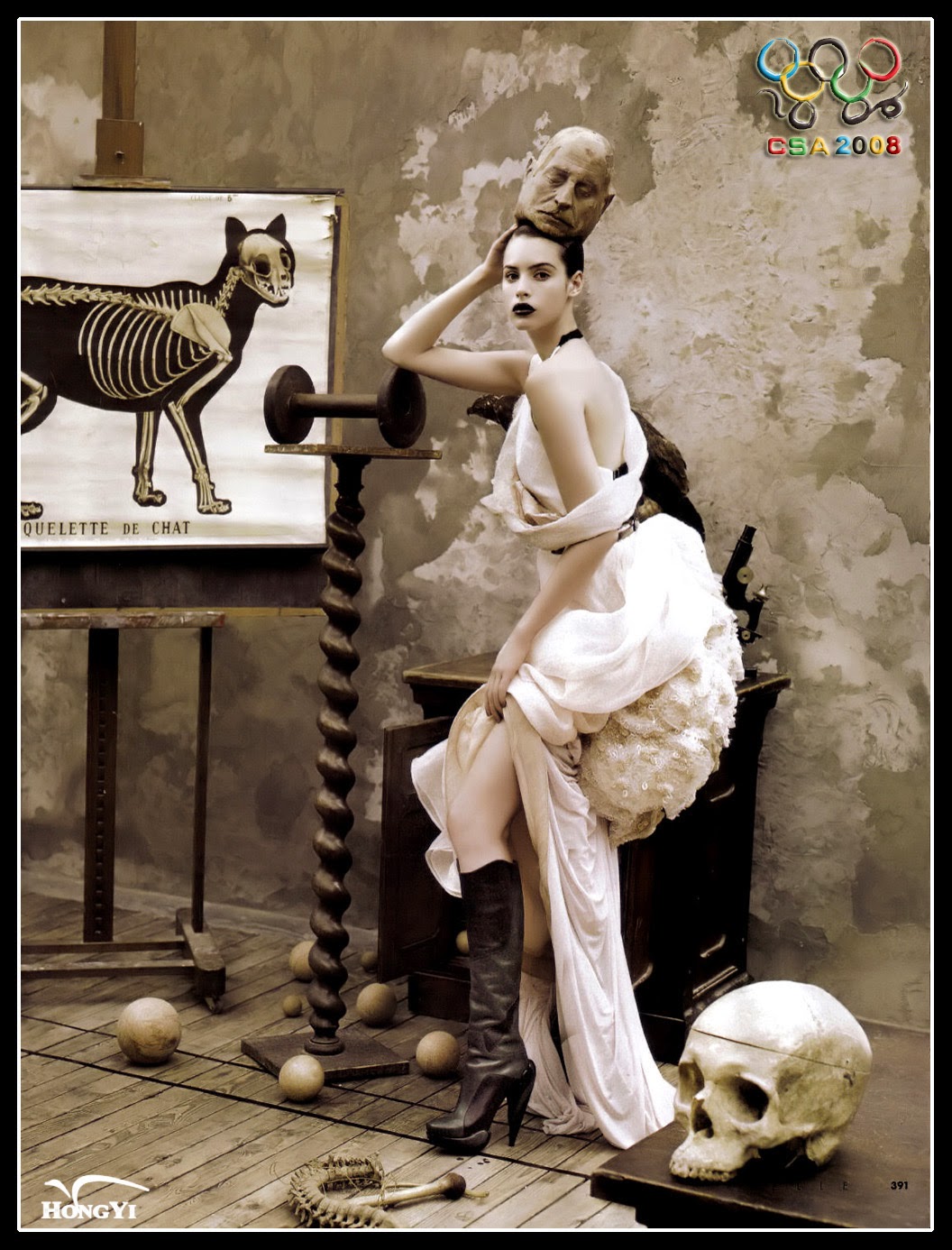 But what was Obamacare really all about? Votes for democrats, of course: Obamacare users pitched for voter registration


Sharyl Attkisson has dug up another interesting story of government activity which is certainly questionable in nature. It appears that at least some of the people who signed up for Obamacare have been getting some unsolicited e-mail… and it has nothing to do with healthcare.

Last spring, John* purchased health insurance through the Washington State healthcare exchange. He was surprised when, last month, he received an email from the exchange at the address he’d provided when he signed up. The email was entitled, “Voter Registration Information.”


It read, in part:
“ARE YOU REGISTERED TO VOTE? If you would like to register to vote or update your information, visit the Washington Secretary of State website at https://weiapplets.sos.wa.gov/myvote?Org=confidHBE&language=en”

“I did think it was an effort to [register voters] for the Democrat party,” says John, a union member for the better part of four decades.

He wasn’t the only healthcare exchange customer to get the voter registration email.
At first glance, I’m not sure what – if anything – is against the rules here. The government has a vested interest in providing voter registration information to qualified citizens. But at least in some states there seems to be a question about that. Attkisson notes that Obamacare supporters have been pushing to claim that the program falls under the National Voter Registration Act of 1993. This would mean that there was an obligation to provide registration information and the opportunity to register to anyone receiving public assistance. I suppose everyone getting a subsidy for their Obamacare policies might be said to fall into that category, but what about those who earn too much to qualify for a subsidy? Sounds like a complex problem to unravel.

But even if we are to assume that it’s legal, it’s a pretty good targeted GOTV program for the Democrats. Sharyl notes that there is no way for the system to identify participants by party affiliation or preference, so they’re probably int he clear. But who is most likely to be enrolled in Obamacare? The ratio in favor of the Democrats must be significant to say the least. Getting a list of those names and pipe-lining registration data to them is probably too good of an opportunity to pass up.

Once everyone is receiving public assistance, the government democrats will be able to identify them all, register them to vote without their knowledge, and then vote for for them by mail. And at last, democracy will be perfected.