Does This Pass the Sniff Test? 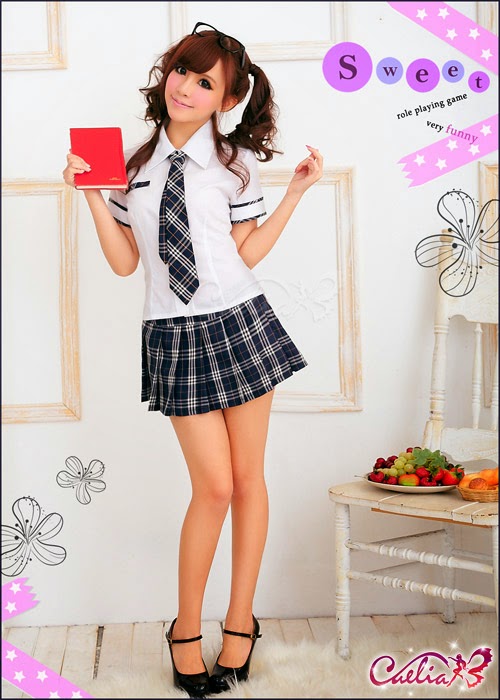 Officers took Keiten Izuchi, the 33-year-old manager of parlor Pure Doll JK Community, and one other employee into custody for allegedly employing minors in violation of the Labor Standards Act by allowing a male customer smell the body of a 17-year-old girl employee attired in her underwear on October 2.

Pure Doll JK Community, located near JR Takadanobaba Station, is a so-called joshi kosei, or high-school girl (abbreviated as “JK“), parlor in which the female employees change clothing in what is termed “costume play,” or cosplay. 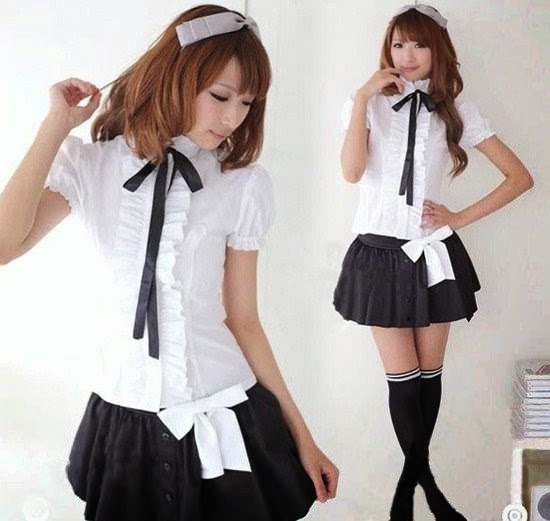 In recent years, police have been cracking down on such parlors in the Akihabara district of Chiyoda Ward.

Izuchi has reportedly admitted to the allegations. “With the police and media making noise (about Akihabara), I thought I’d try Takadanobaba,” the suspect is quoted by police.

The menu for the establishment indicates that conversation is the basic service provided. However, options allow customers to select costumes, sniff the odor of the attendant’s hair and receive a slap in the face.

Fees at the parlor are priced at 1,000 yen for every five minutes.

But they seem to have the time about right.  Five minutes should be enough for olfactory fatigue to set in. Maybe they could use the coffee bean trick to stimulate repeat sales. Or combine the business with a Starbucks franchise.

Wombat-socho has the father of all Rule 5 posts "Rule 5 Sunday: Ricochet"  posted at The Other McCain.
Posted by Fritz at 6:00 AM