Did You Inherit or Learn Your Mother's Fear of Spiders?

Phobias may be memories passed down in genes from ancestors 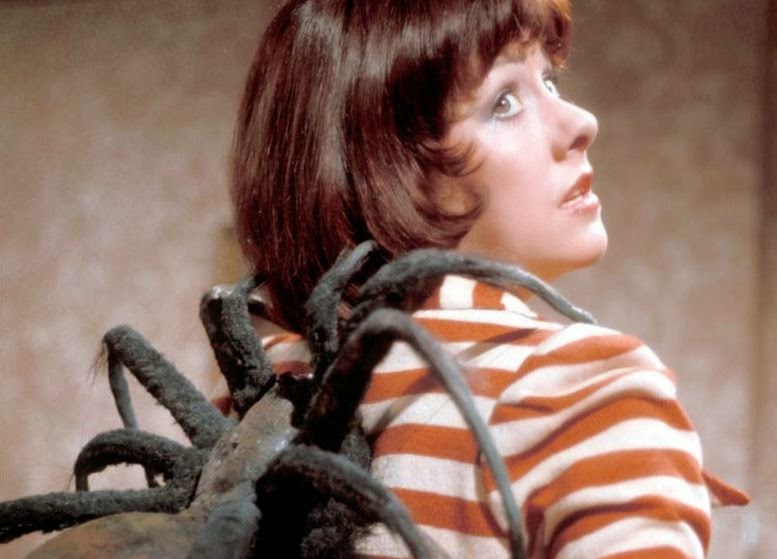 Memories can be passed down to later generations through genetic switches that allow offspring to inherit the experience of their ancestors, according to new research that may explain how phobias can develop.

Scientists have long assumed that memories and learned experiences built up during a lifetime must be passed on by teaching later generations or through personal experience.

However, new research has shown that it is possible for some information to be inherited biologically through chemical changes that occur in DNA.

Researchers at the Emory University School of Medicine, in Atlanta, found that mice can pass on learned information about traumatic or stressful experiences – in this case a fear of the smell of cherry blossom – to subsequent generations.

The results may help to explain why people suffer from seemingly irrational phobias – it may be based on the inherited experiences of their ancestors.

So a fear of spiders may in fact be an inherited defence mechanism laid down in a families genes by an ancestors' frightening encounter with an arachnid. 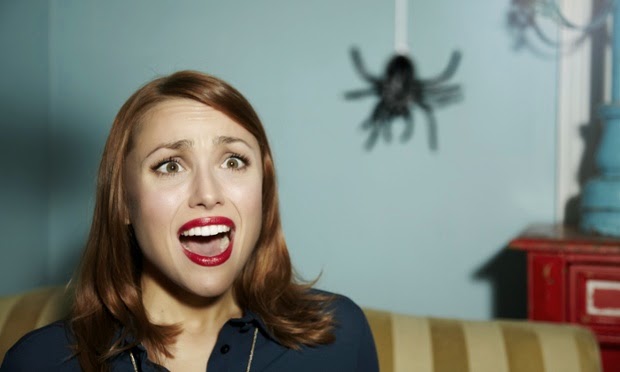 This seems to me like pure Lamarkism. If a mental acquired condition can be inherited, why not a physical one, say longer necks on giraffes?


Lamarckism (or Lamarckian inheritance) is the idea that an organism can pass on characteristics that it acquired during its lifetime to its offspring (also known asheritability of acquired characteristics or soft inheritance). It is named after the French biologist Jean-Baptiste Lamarck (1744–1829), who incorporated the action of soft inheritance into his evolutionary theories as a supplement to his concept of an inherent progressive tendency driving organisms continuously towards greater complexity, in parallel but separate lineages with no extinction. Lamarck did not originate the idea of soft inheritance, which proposes that individual efforts during the lifetime of the organisms were the main mechanism driving species to adaptation, as they supposedly would acquire adaptive changes and pass them on to offspring.

In the absence of knowledge about Mendelian genetics, Darwin himself allowed the possibility of the the inheritance of acquired characteristics. His theory did not specify how organisms changed, just that they did, and it was inheritable.

In real science, a theory once held to be true but proven incomplete can be modified. 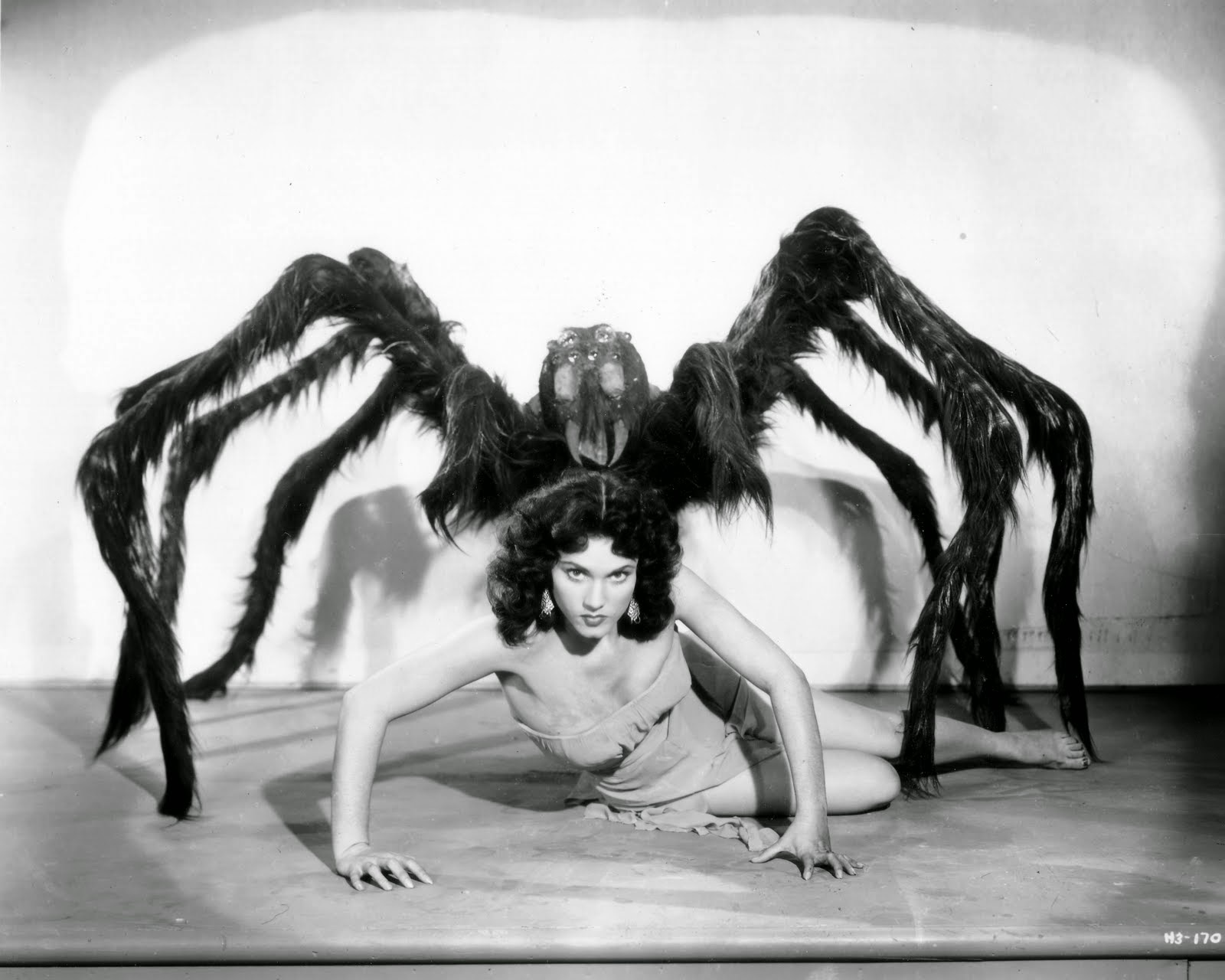 Wombat-socho has the weekly "Rule 5 Sunday: Shadows Of The Night" up at The Other McCain.
Posted by Fritz at 8:47 AM