Fear and Loathing on Chesapeake Bay

There are a couple of, well really more like a spate of, articles trying to generate fear and loathing of global warming climate change, climate instability climate stability it the Chesapeake Bay newslist these days:


In 100 Years, Maryland's Crab Cakes Might Be Shrimp Cakes

In a century's time, Breitburg says, the Chesapeake Bay will be a very different place from what residents and tourists know today. But as Boesch notes, it's difficult to pinpoint exactly when these changes will become apparent to the casual observer. "Climate change is a subtle thing. It moves in fits and starts," he says. "It sort of creeps up on you, if you will. We are probably already experiencing it."

It's especially difficult to observe when the world actually hasn't gotten any warmer or stormier over the past 20 years or so.


Today, someone fishing in the Chesapeake might be able to catch a red drum or spotted sea trout, fish traditionally found in the Gulf of Mexico. "They have become more common in the Bay," Boesch explains, "and the commercial fisherman are quite happy with that." Other marine life, such as shrimp, which typically thrive in more southern waters, might become increasingly common in the Bay as well. But shrimp fishing would bring with it an entirely different set of concerns, as wild shrimp are often caught via bottom trawling, which can disturb the seabed and result in excessive bycatch—for every pound of shrimp caught via trawling, fishermen can catch up to 15 pounds of unintended marine life.

If in the coming decades the Chesapeake becomes known for shrimp instead of blue crab, the fishing communities and the policy makers that dictate fishing regulations need to be ready, Breitburg says. "In some ways, the most critical thing is to keep adapting our fishing regulations to the reality of what climate change is doing to the abundance of species in the Bay, and to be pretty nimble about making changes when they need to be changed," she says. 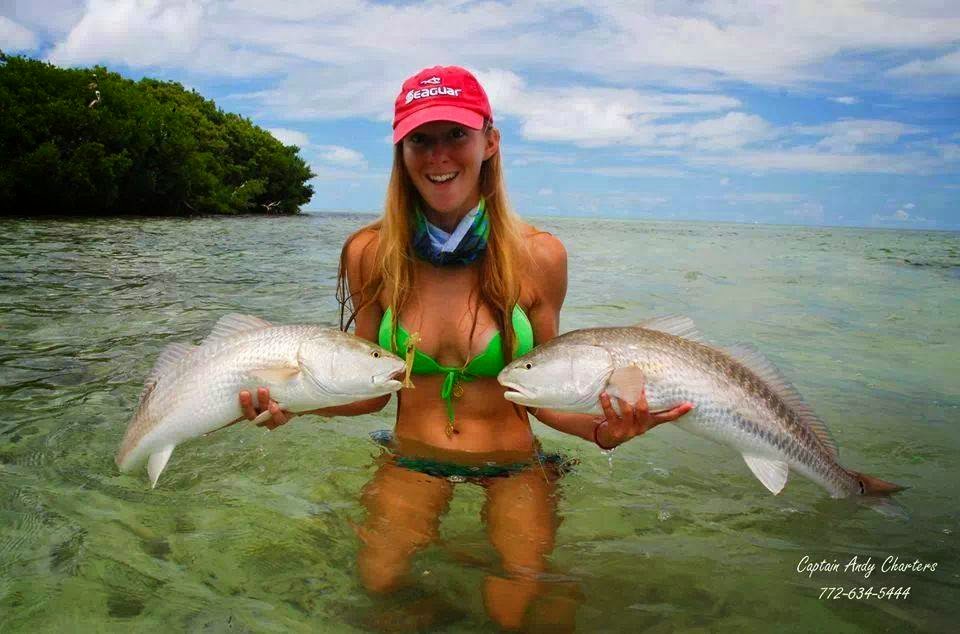 Wow, shrimp, redfish, more specks and maybe some tarpon?  Hell, I'd give up Stripers for that, not that it would necessarily happen. Striped Bass occur naturally down to Florida. Toss me in that briar patch!


Now, a nonprofit group that studies the impact of climate change has released a report specifically detailing how soon, and to what degree the D.C. metro area could be dramatically impacted.

Climate Central predicts that by 2100 periodic storm surges from the Chesapeake Bay into the Tidal Potomac River could raise water levels by at least eight feet. The severe storms are expected to occur about every ten years.

The report detailed by The Washington Post says eight feet of flood waters would endanger The Jefferson, Martin Luther King and Lincoln Memorials.

Flood waters that high also would surge into the Washington Navy Yard, Fort McNair and Joint Base Anacostia-Bolling.

Climate Central predicts that by the turn of the century routine tides in the area will be two to four feet higher than they are currently, The Washington Post reports.

Yep the sea level is rising, and it has been since the end of the last ice age, approximately 14,000 years ago.  It's not rising very fast (approximately 2 mm/year world wide, and closer to 3-4 mm/year in the mid-Atlantic due to land subsidence), and there's just no evidence yet for any acceleration due to CO2 induce global warming: 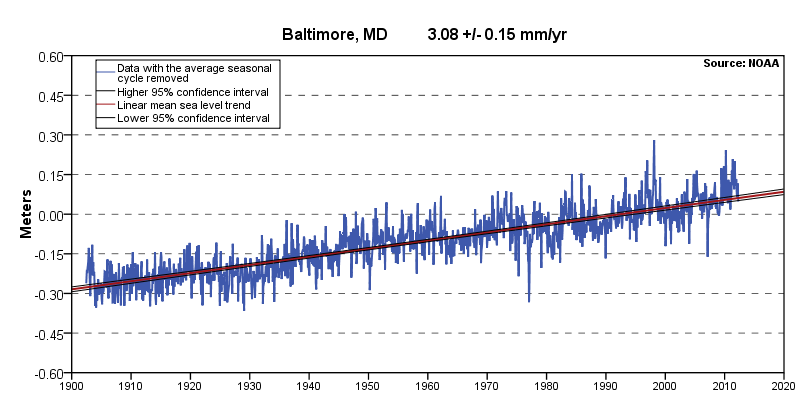 One of the eventualities when you build something at a convenient height above sea level (like the Lincoln memorial or Annapolis downtown), is that rising sea level will, in time engulf them, unless we get lucky, and a new glacial age comes along and piles the ice up on Canada, Chicago and the Russia, and saves us. There are plenty of Roman ruins under water.

Yep, storm tides happen.  We had about an 8 foot storm time in Baltimore/Annapolis associated with Hurricane Isabel in 2003 (it was considerable, but much less down here).  It's happened before, and it's quite likely to happen again. As I said before, there is also no evidence that hurricanes are becoming more frequent, bigger, or more threatening. with time. If anything, the trend is downward. 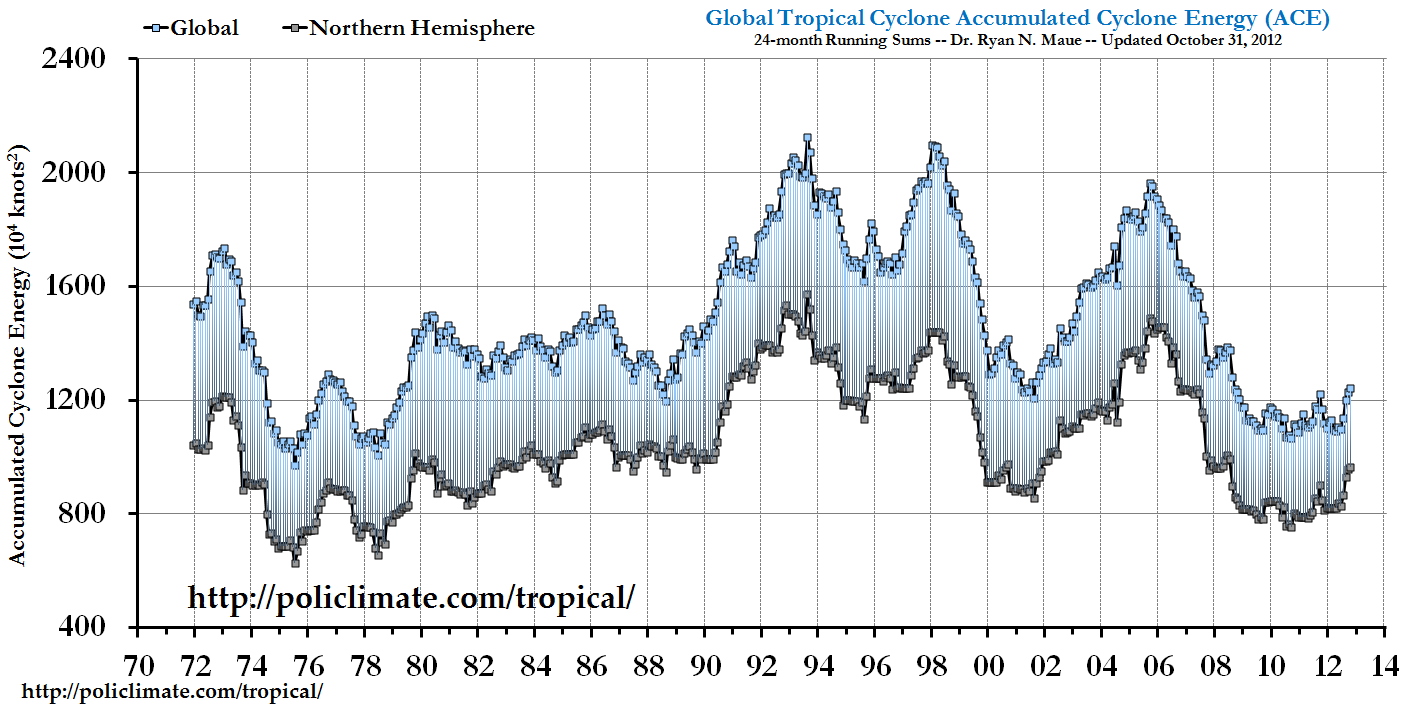 Starving the United States for energy won't do a damn thing about it.

Thanks to William Teach for naming this the "post of the day" at Pirate's Cove.