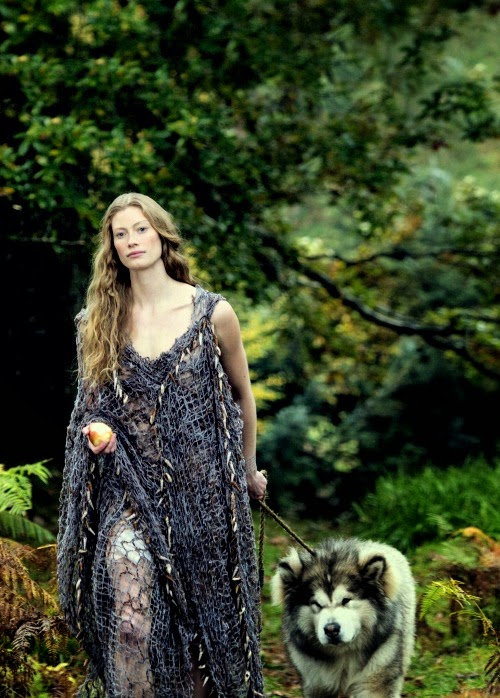 Last year, right around this time, I did a Rule 5 post on the Girls of Vikings, the History Channel show based loosely on the life and times of Vikings around the time they first started raiding the British Isles.  That old post has become very popular in the last few weeks, as the new season of the show has begun to air.  In the last episode of the first season (after my post) they introduced a new character, Princess Aslaug played by Alyssa Sutherland, the alleged daughter of dragon slayer Sigurd and shield-maiden Brunhilde.  She and the protagonist, get it on, and thus endeth the season. 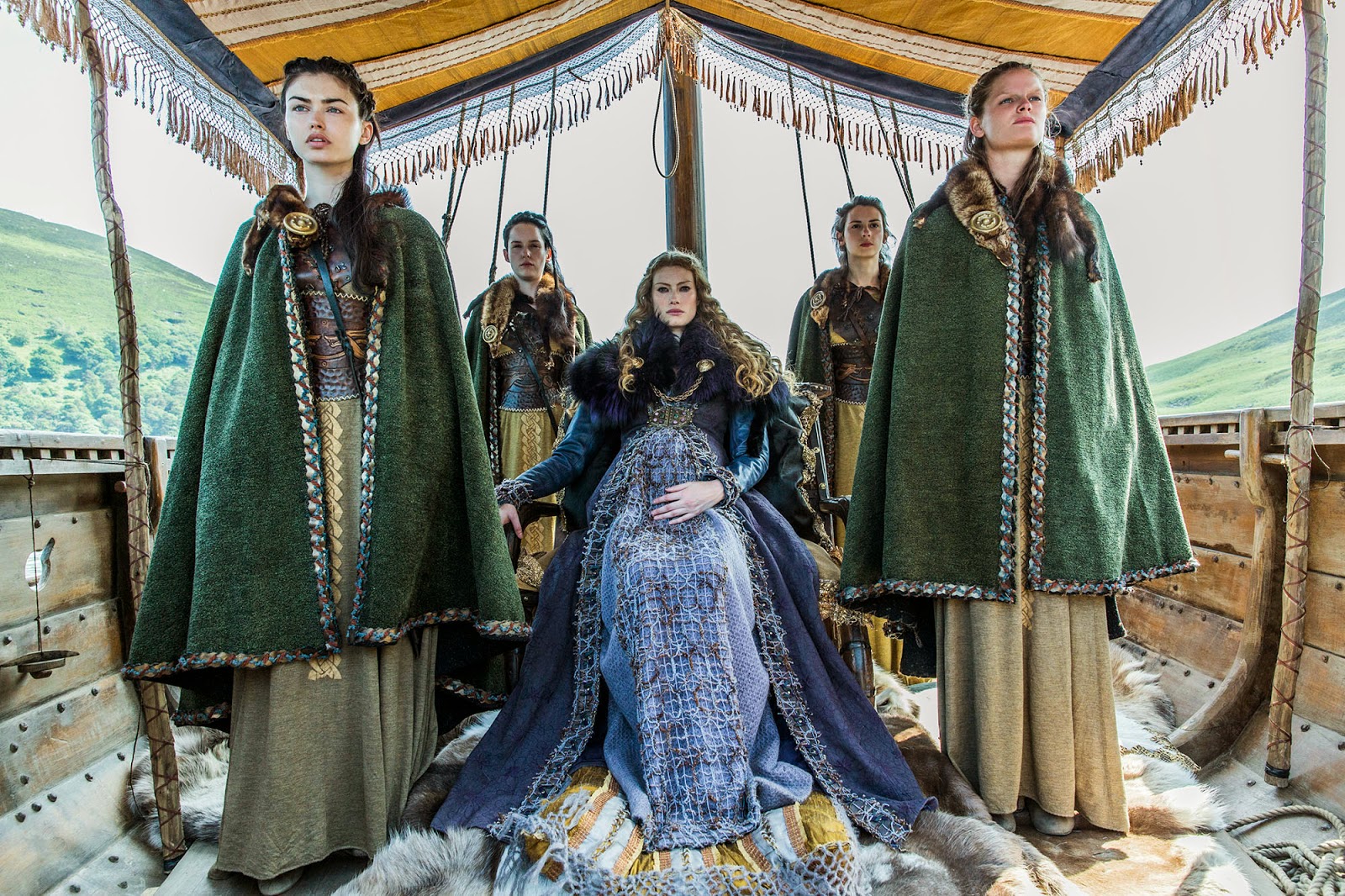 In the beginning of the second season (which I confess to being a little behind on watching), she shows up pregnant, with a retinue of fellow, uh, hot Viking chicks (left) and proceeds to make havoc of Ragnar's stormy marriage with Lagertha (Katheryn Winnick), who tends not to take things lying down, or at least maybe only one thing. That's about as far as I am currently. 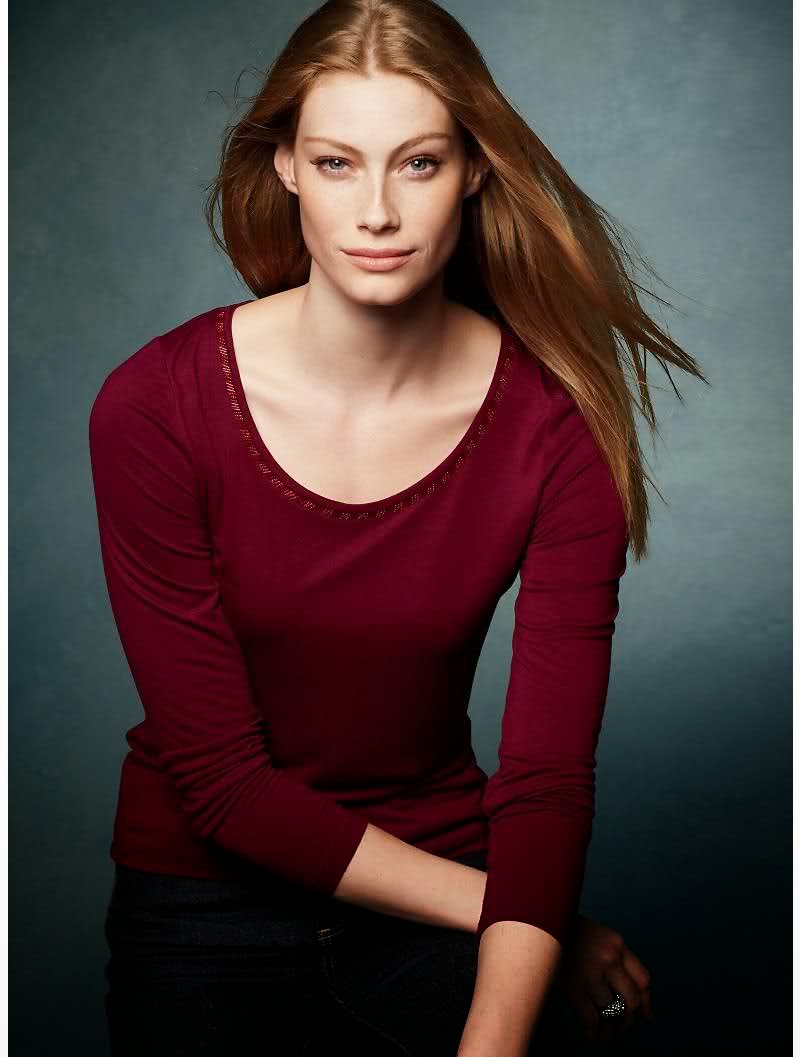 Alyssa Sutherland is an Australian model and actor, with emphasis on the model part, although she has played parts in "The Devil Wears Prada" (2006), "Day On Fire" (2006) and "Don't Look Up" (2009), as well as 'The Flake Girl' in the iconic Cadbury's Chocolate ad.

More Alyssa below the fold. 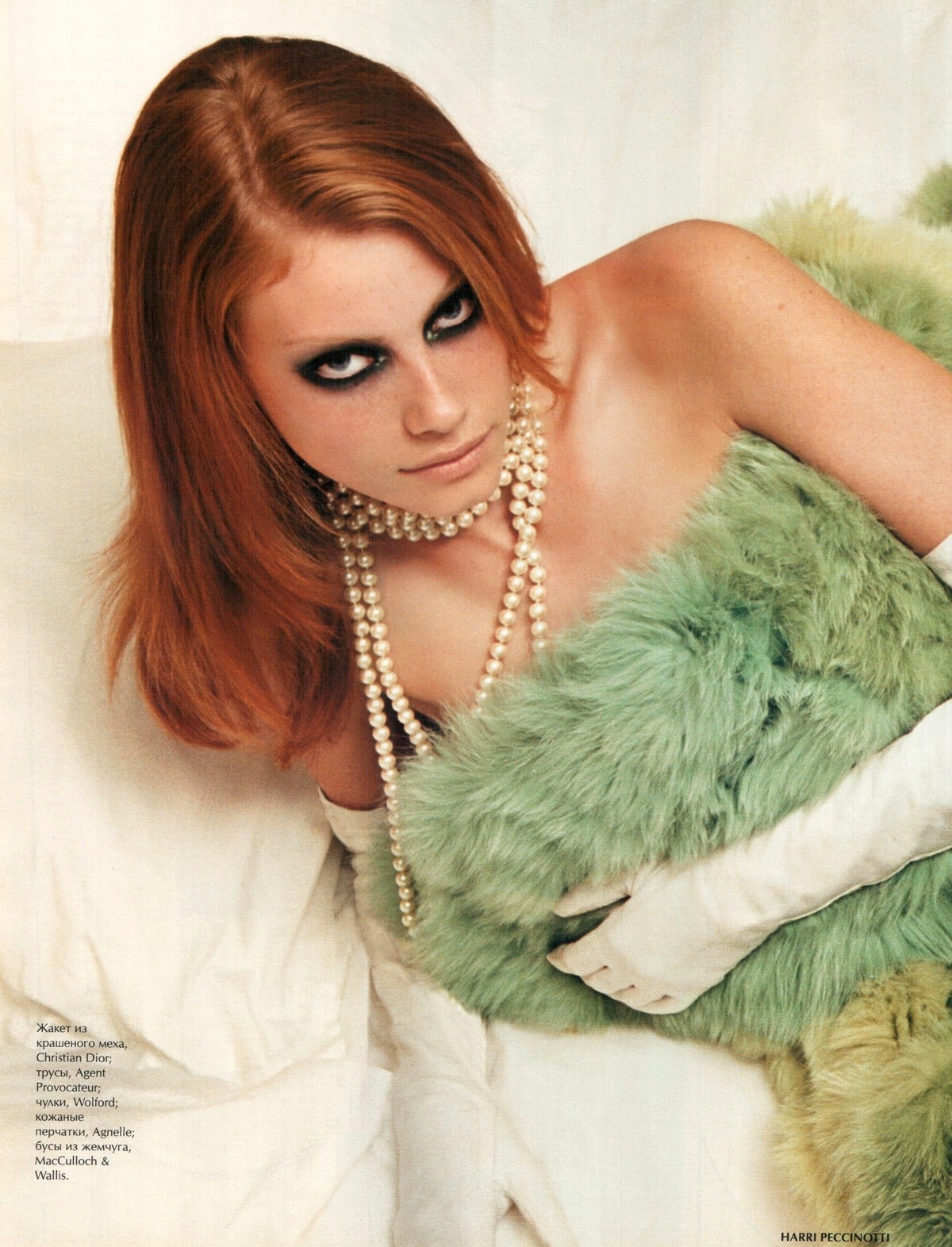 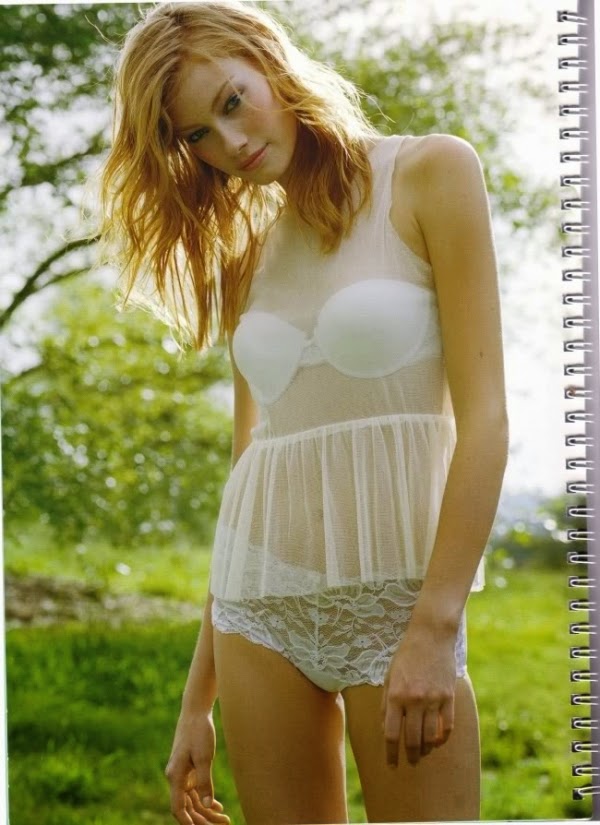 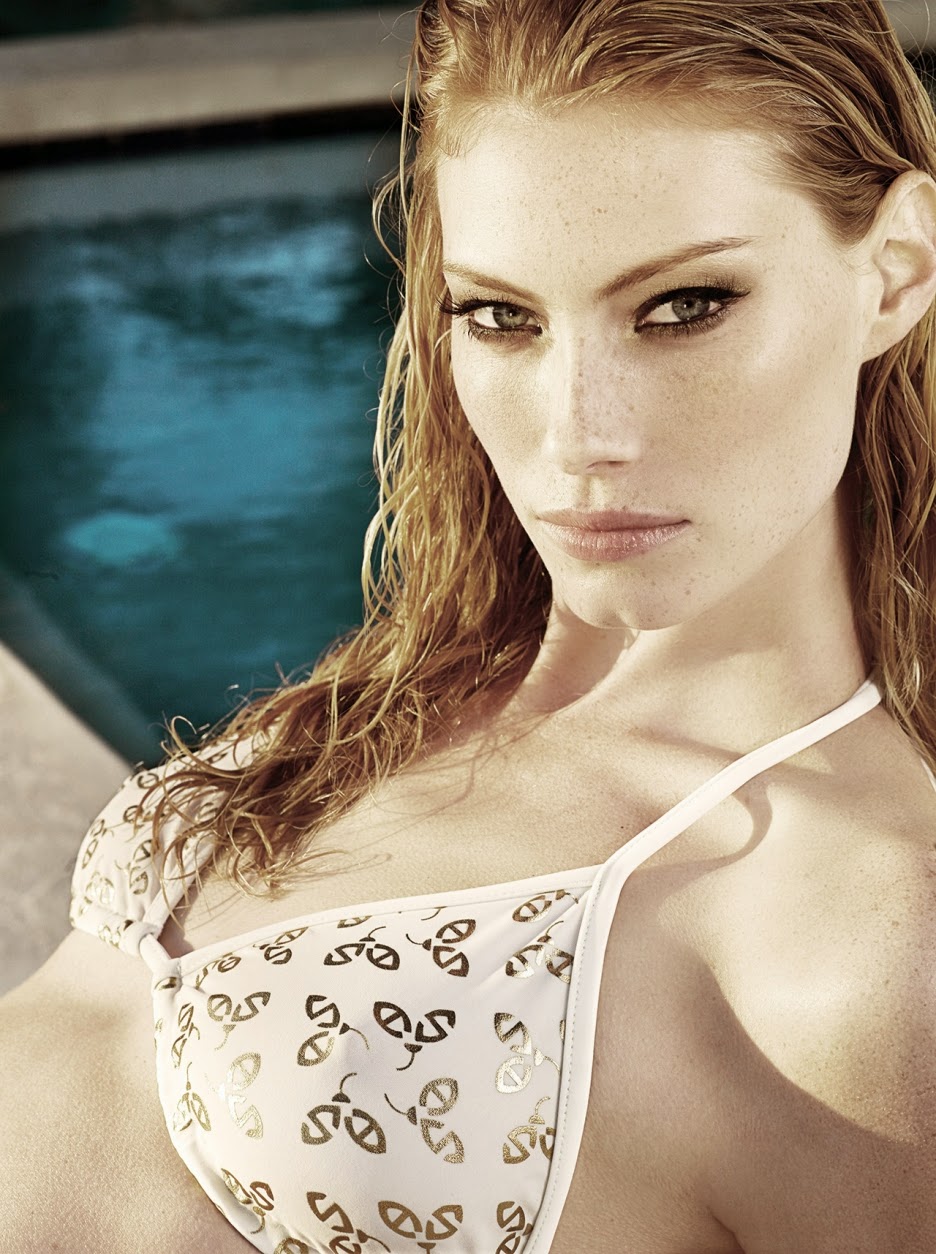 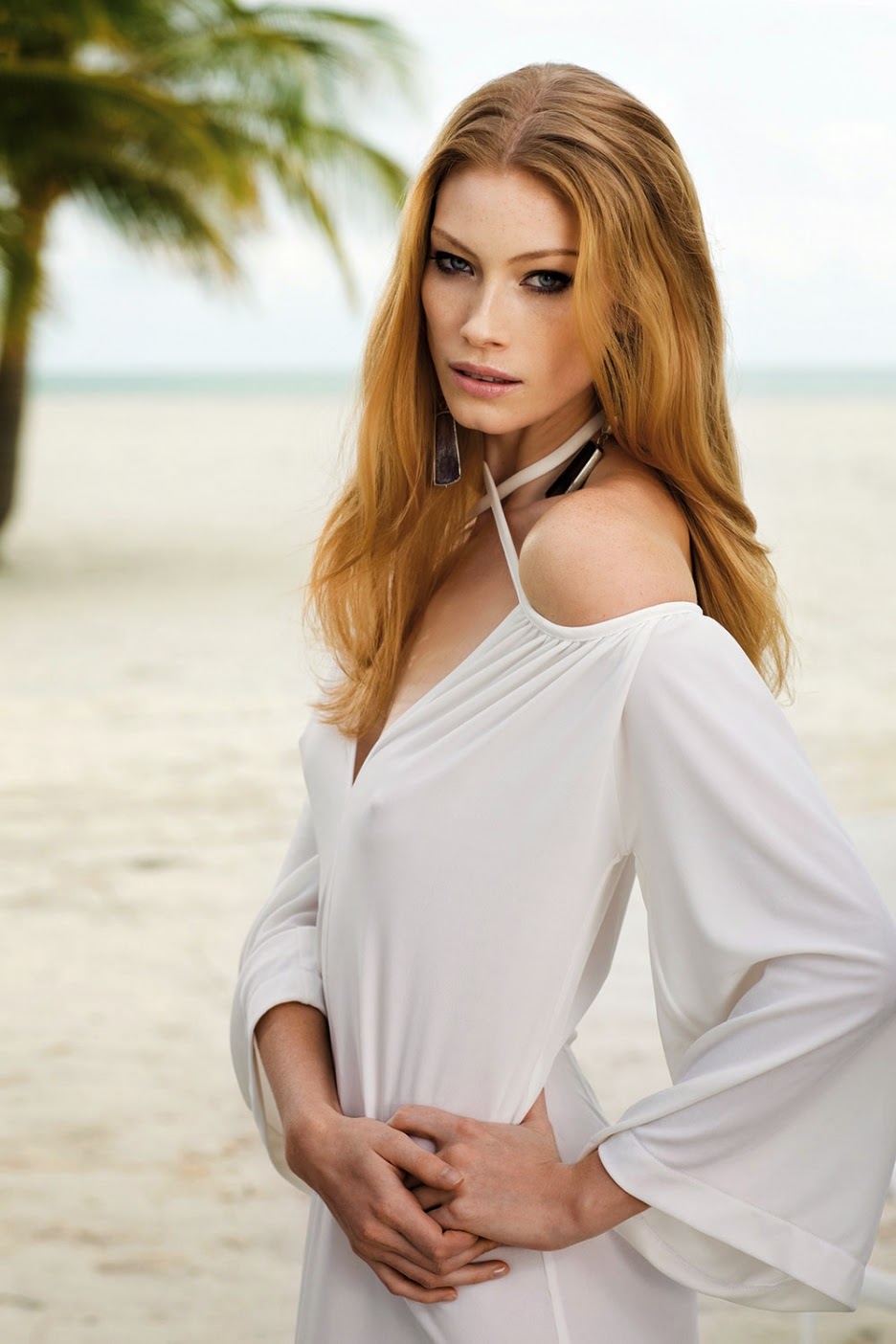 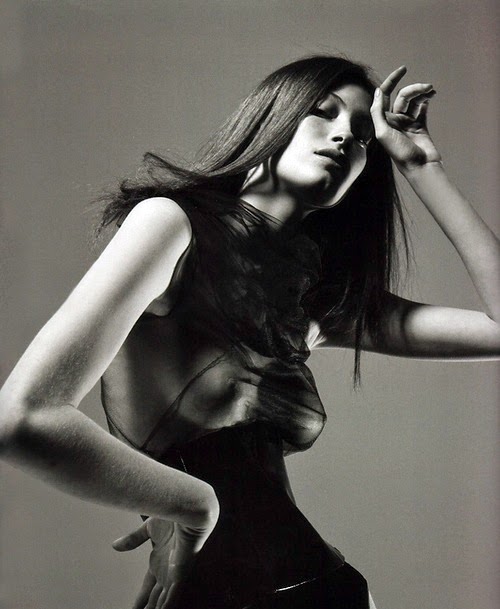 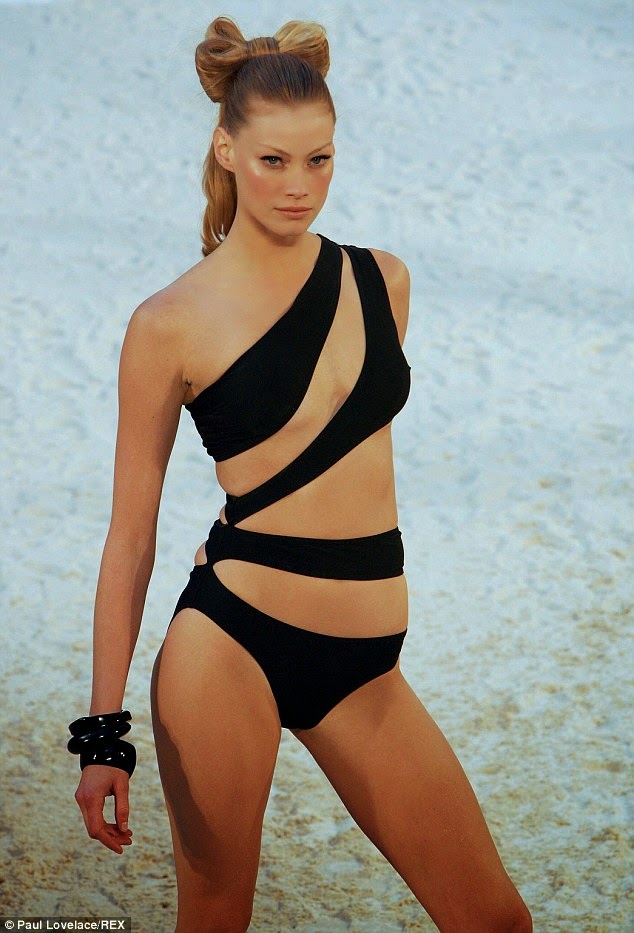 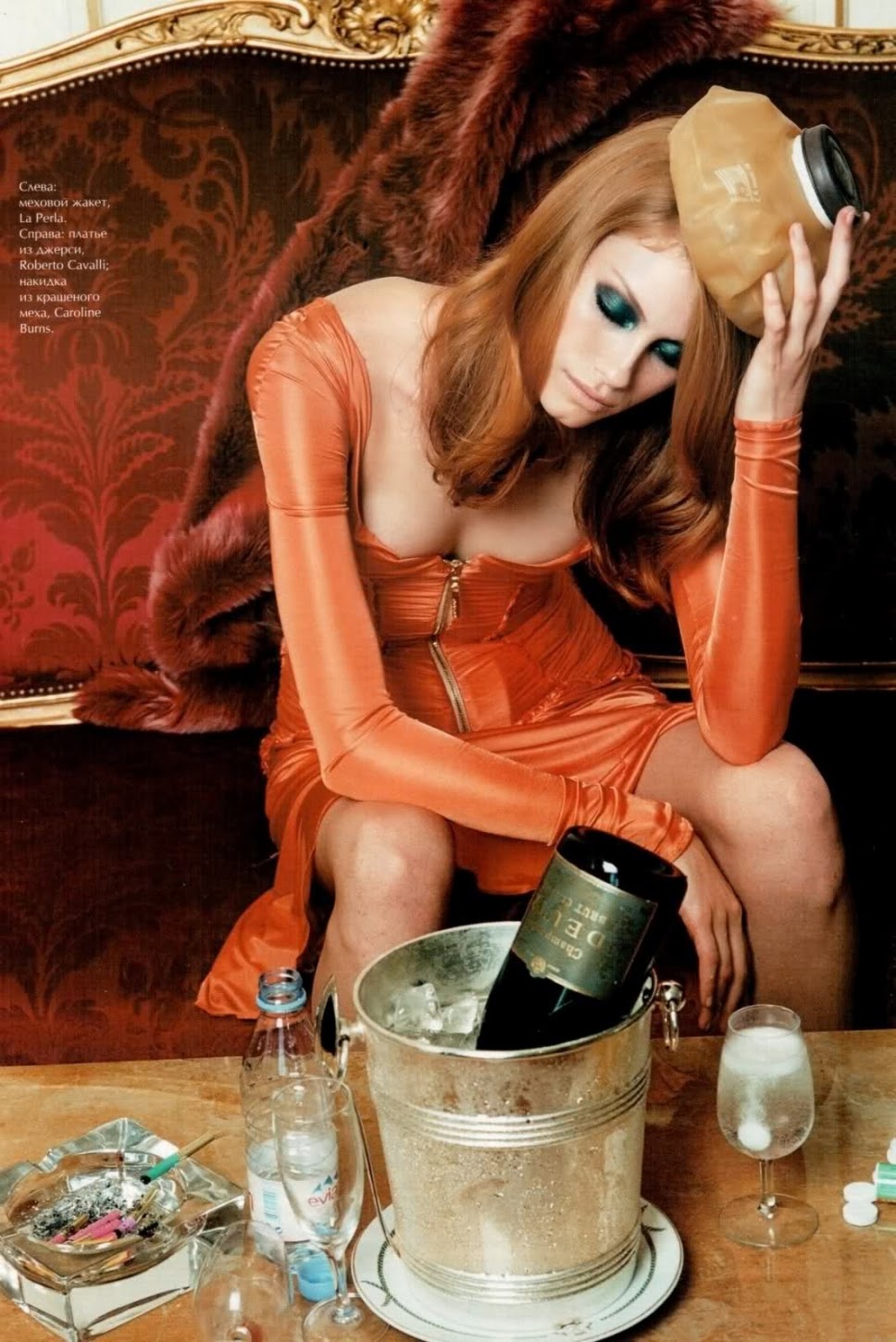 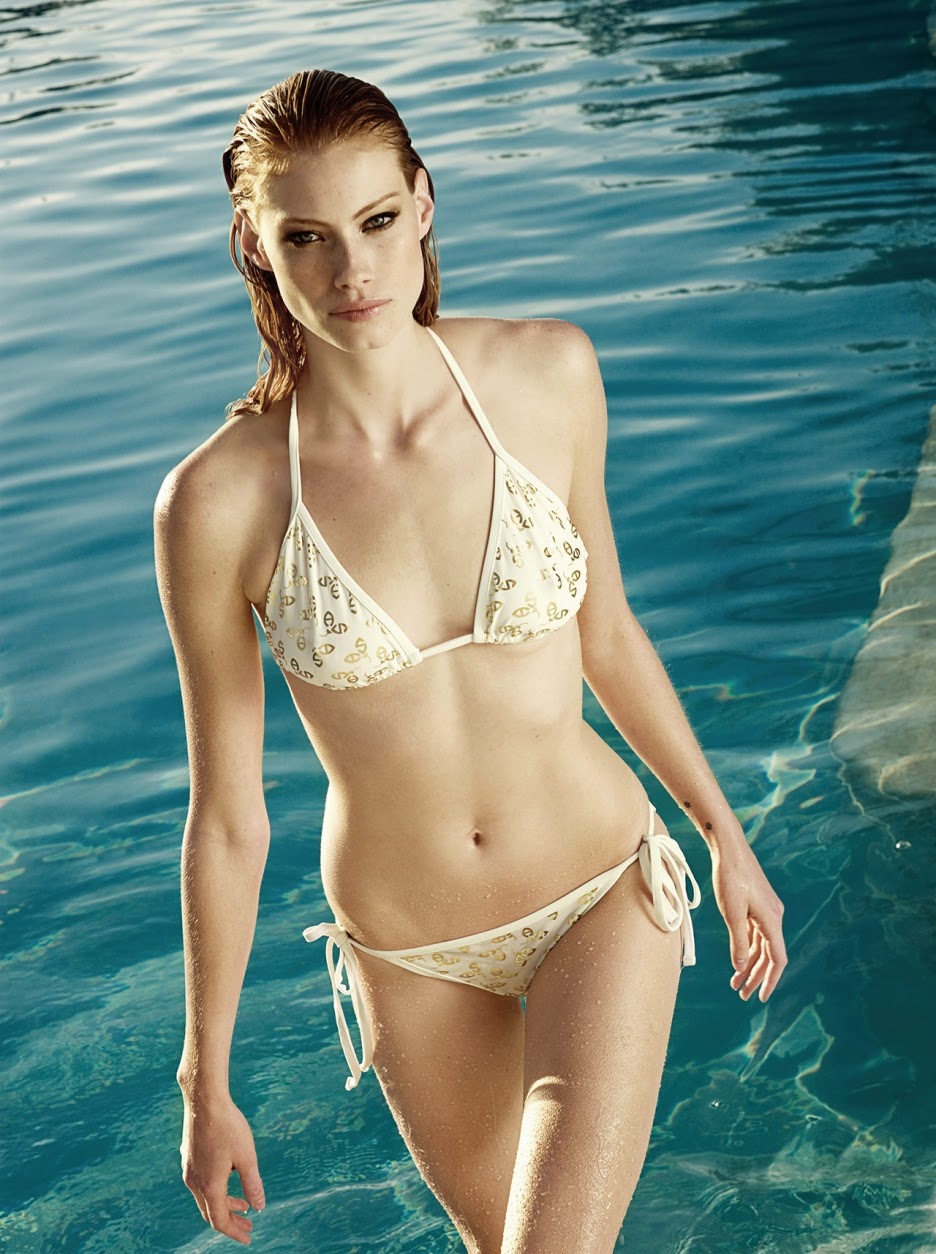 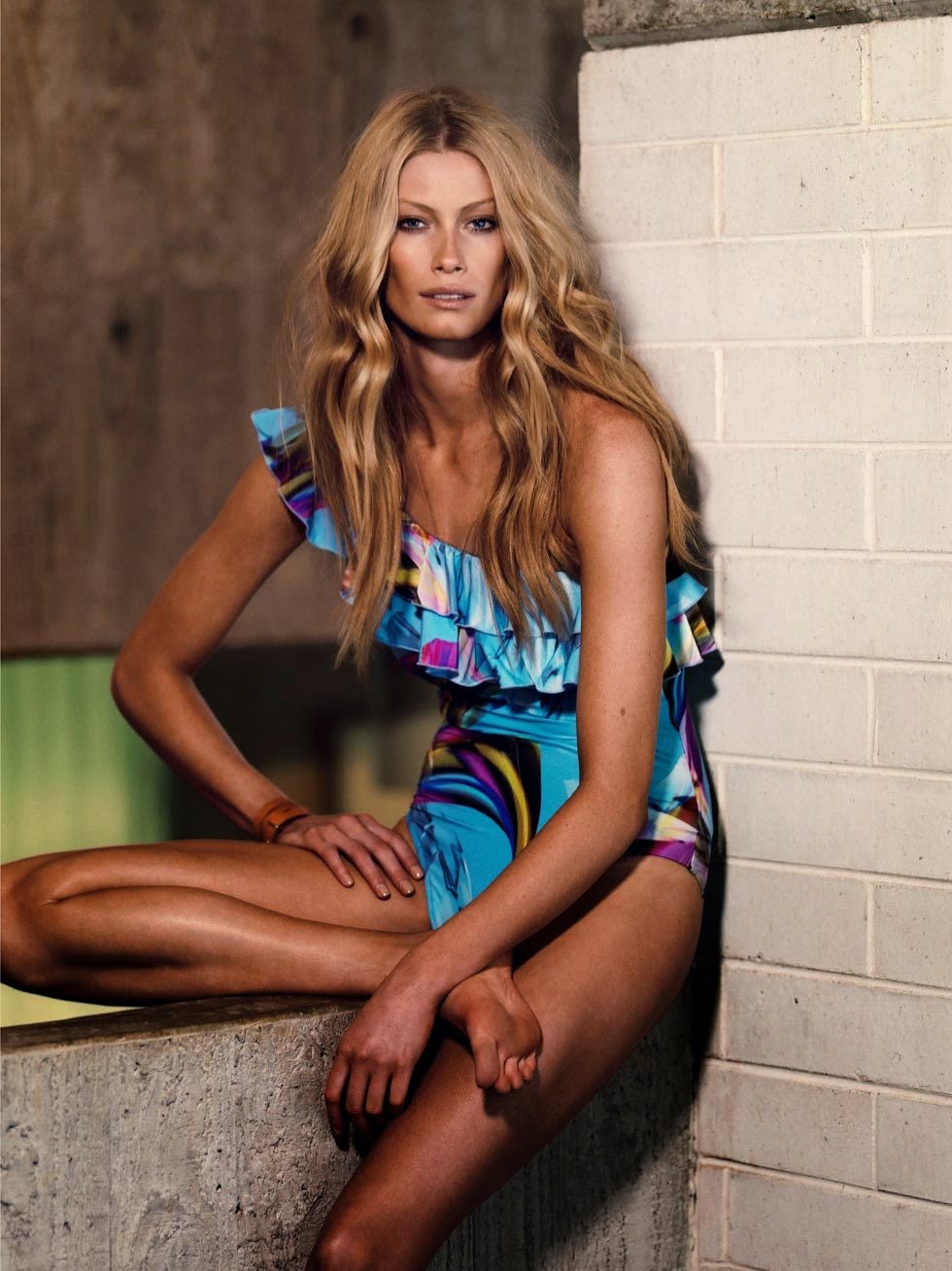 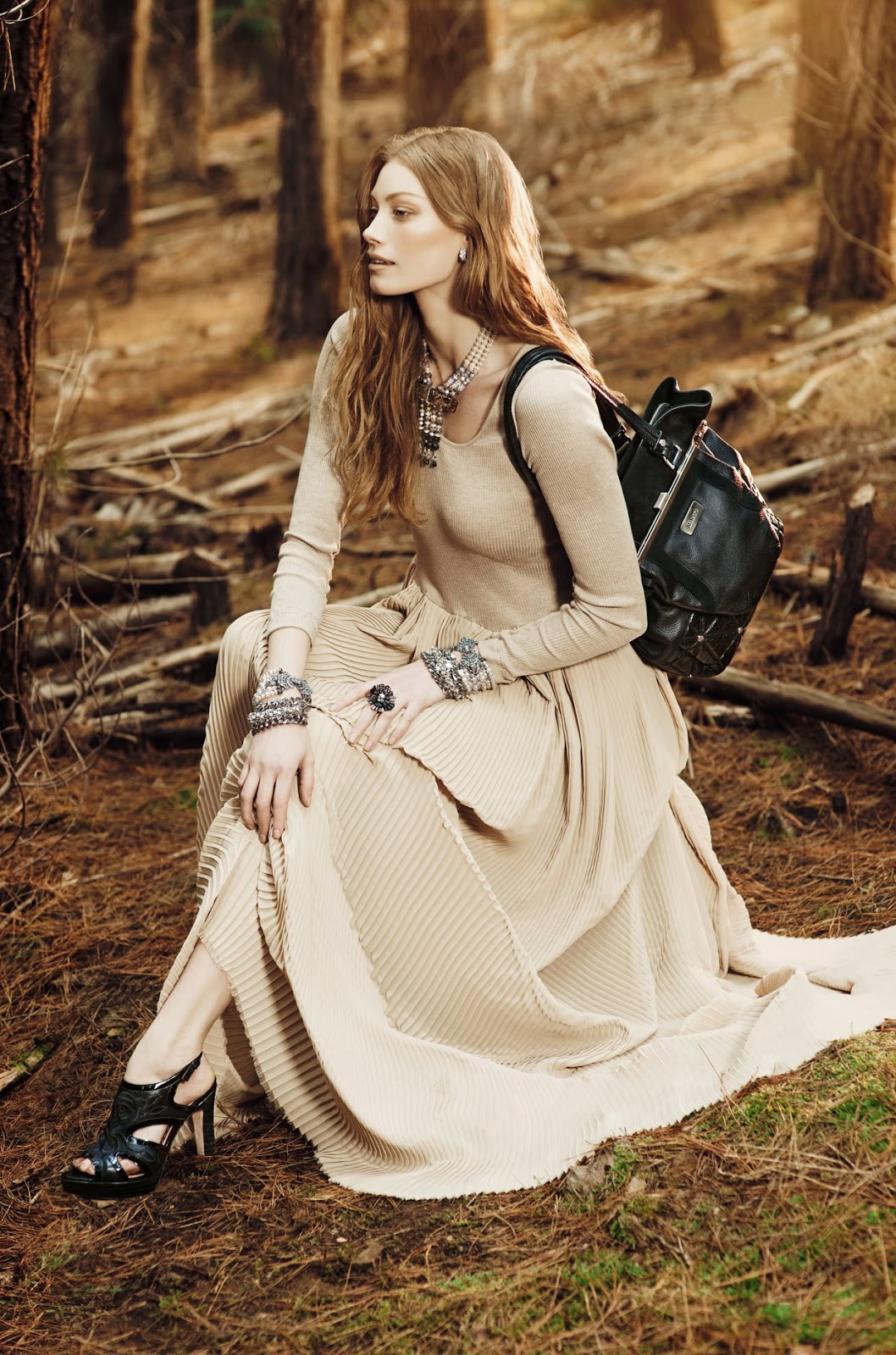 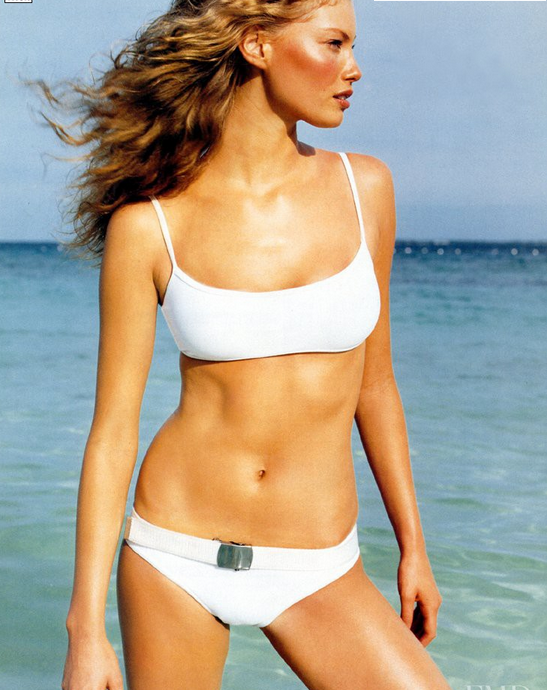 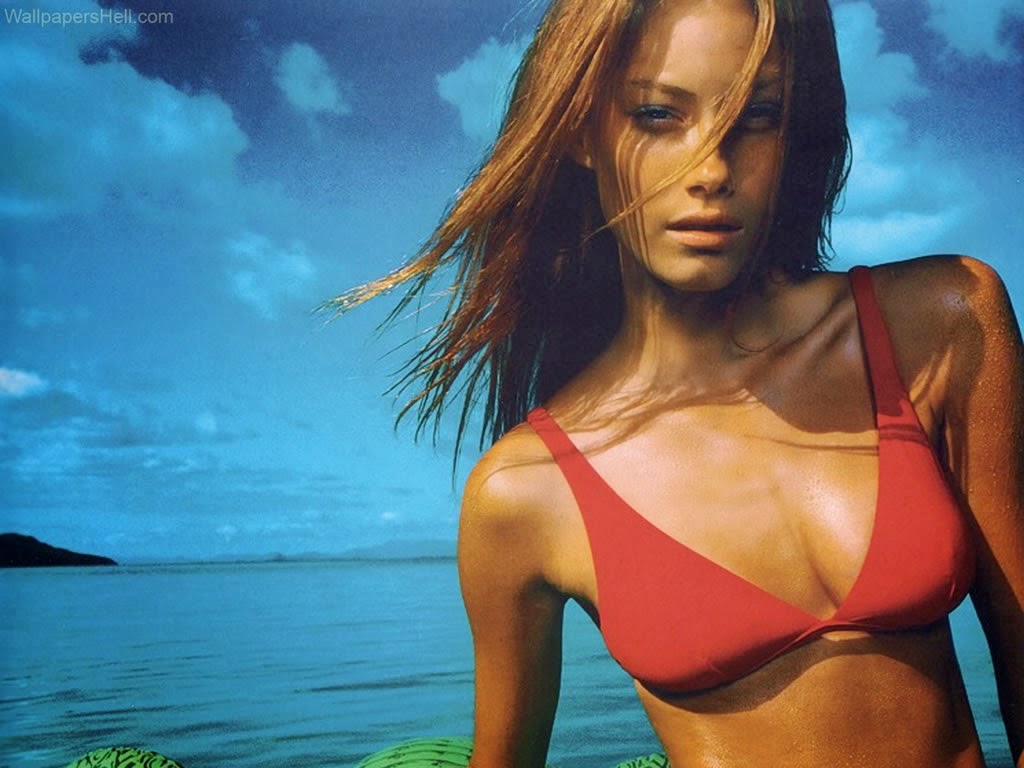 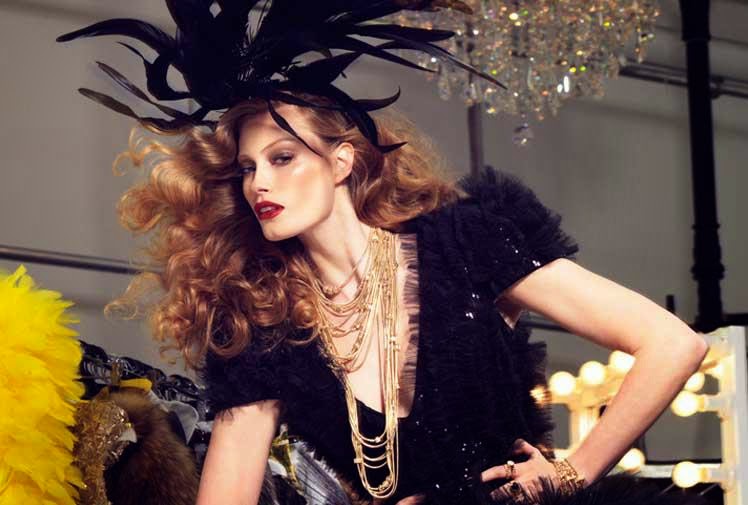 A few NSFW photos here, here, and  here. Linked at Pirate's Cove in the weekly "Sorta Blogless Sunday Pinup" post, and at Blackmailers Don't Shoot in "Rule 5: Has Jennifer Lawrence Been Abducted by Aliens?"  GOODSTUFF is featuring Raquel Welch in his 133rd Blogging Magazine issue, an excellent, even if dated, choice. Wombat-socho has the the long awaited, post tax day, triple stuffed  edition of "Rule 5 Sunday: Ricochet" up at The Other McCain.
Posted by Fritz at 2:00 AM