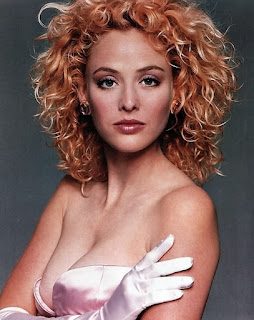 Somebody at Facebook seriously wants me to do this. She keeps showing up. One of those faces that's familiar, even if you don't remember her name: Virginia Madsen:


Virginia Gayle Madsen (born September 11, 1961) is an American actress and film producer. She made her film debut in Class (1983), which was filmed in her native Chicago. After she moved to Los Angeles, director David Lynch cast her as Princess Irulan in the science fiction film Dune (1984). Madsen then starred in a series of successful teen movies, including Electric Dreams (1984), Modern Girls (1986), and Fire with Fire (1986).

Madsen received further recognition for her starring role as Helen Lyle in the horror film Candyman (1992). For her performance in Alexander Payne's comedy-drama Sideways (2004), Madsen was nominated for the Academy Award for Best Supporting Actress. 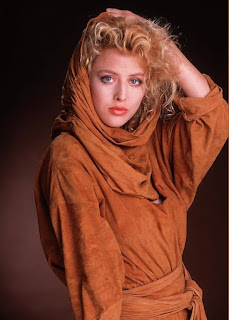 I've certainly seen the original Dune, and am looking forward to seeing the remake. 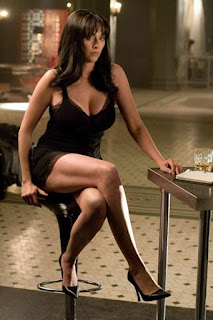 Linked at Pirate's Cove in the weekly Sorta Blogless Sunday Pinup and links. The Wombat has Rule 5 Sunday: Dina Meyer and FMJRA 2.0: Mental Door up at The Other McCain, on time and under budget. Linked at Proof Positive in the weekly Best of the Web* and at The Right Way in the weekly Rule 5 Saturday LinkOrama. 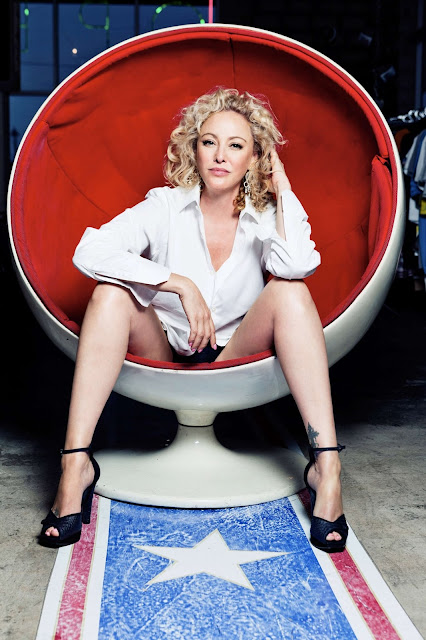 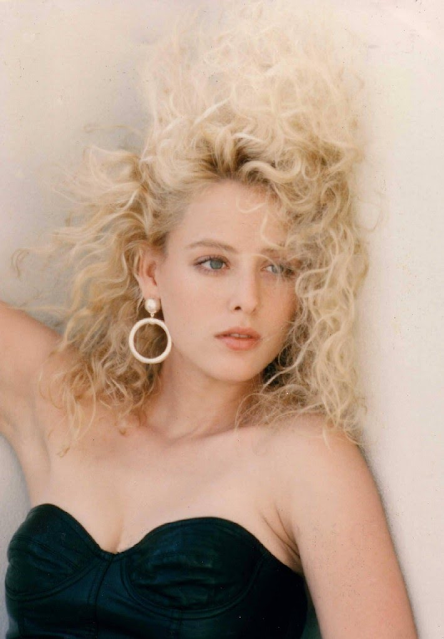 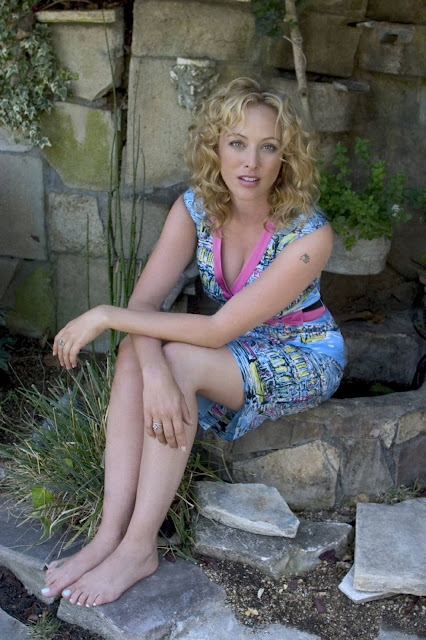 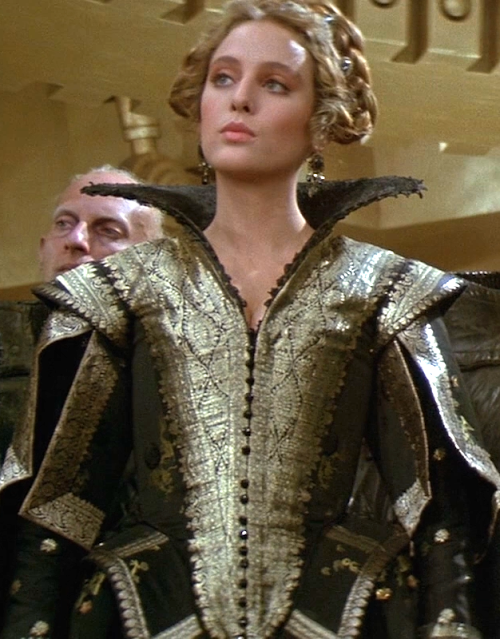 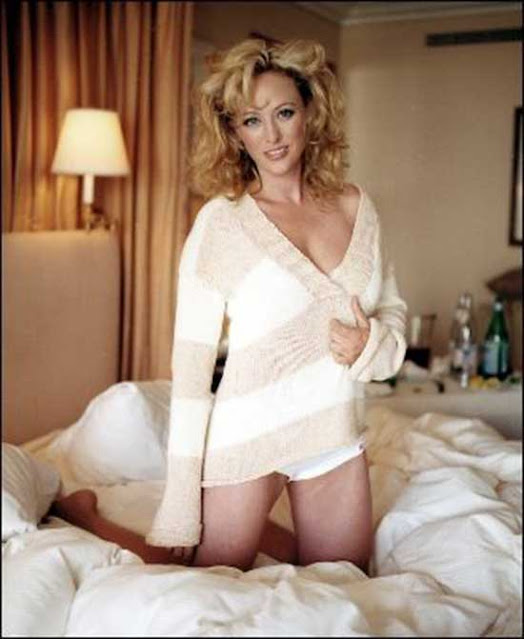 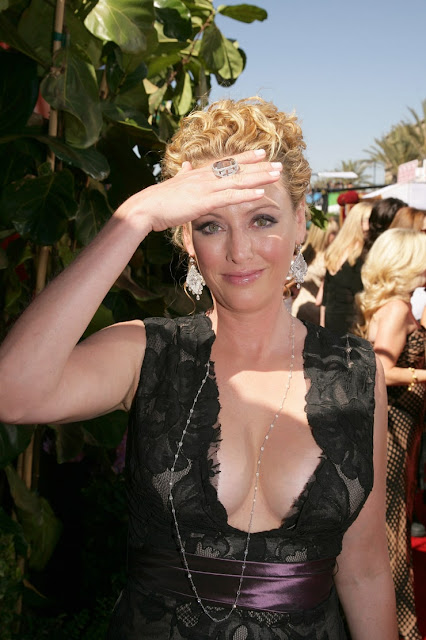 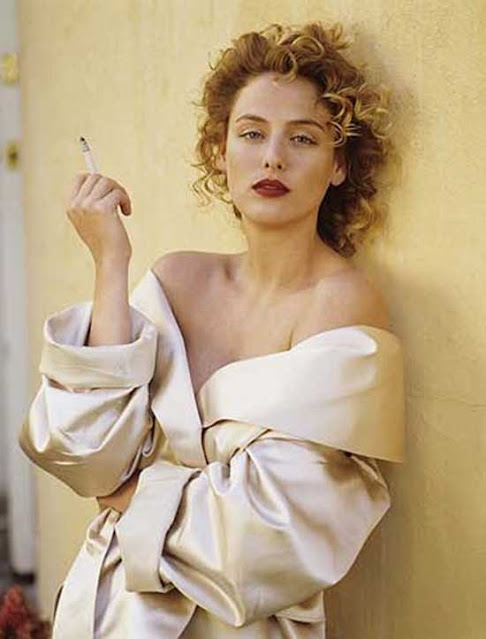 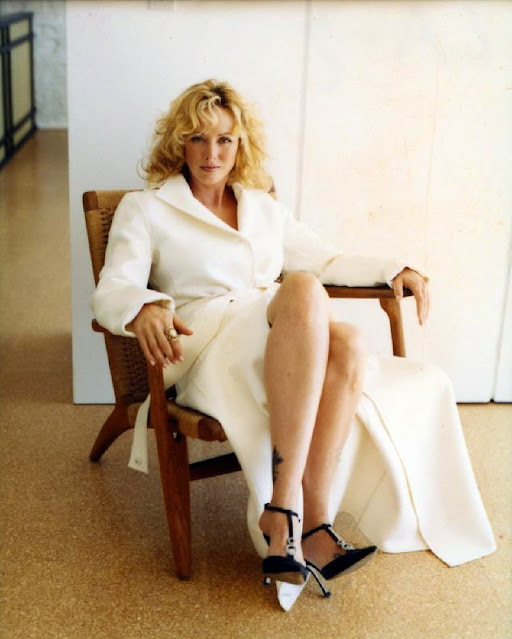 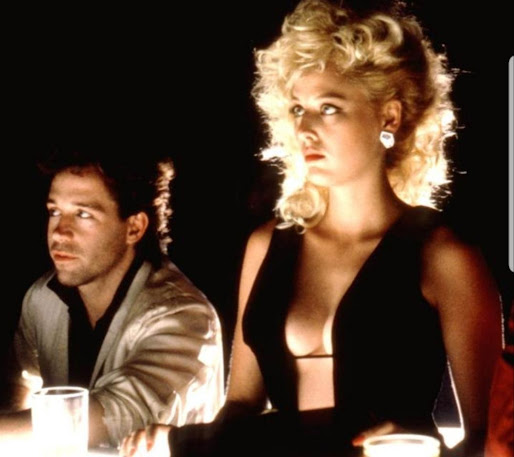 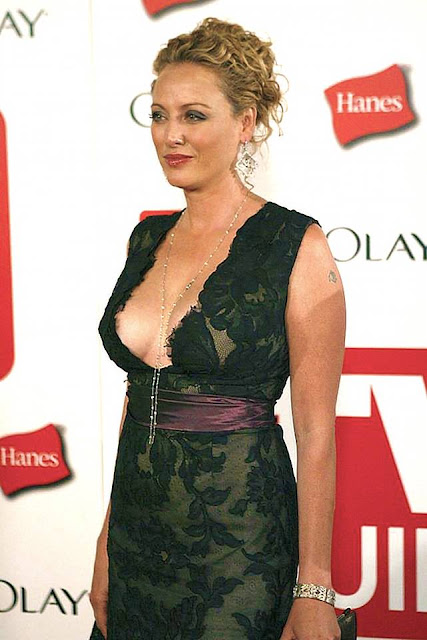 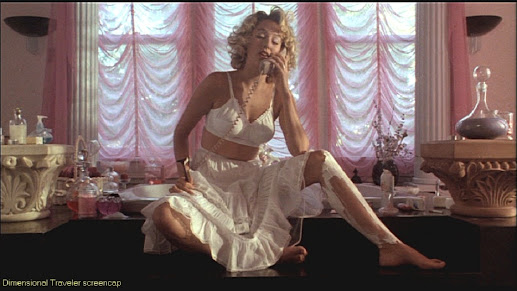 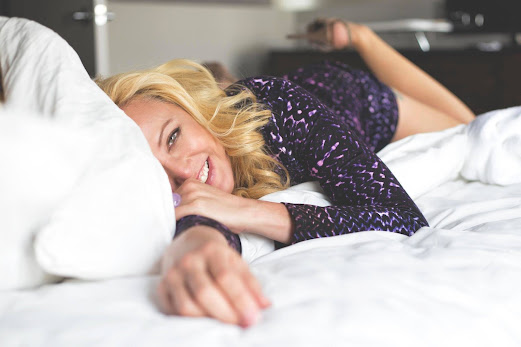 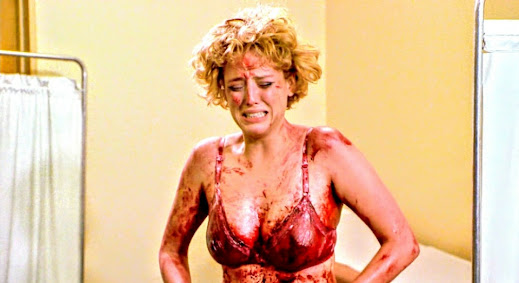