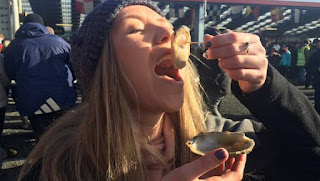 
Maryland’s oyster restoration efforts on the Lower Eastern Shore have been put on hold—at least for now—by a court order barring the state from proceeding with plans to build reefs in the Manokin River.

Acting on a lawsuit filed by the elected commissioners of Somerset County, a Circuit Court judge issued a temporary restraining order Nov. 9 prohibiting the Department of Natural Resources from going ahead with reef construction in the Manokin, which flows into Tangier Sound below Deal Island. The project had been expected to begin in a matter of weeks.

DNR is planning to rebuild reefs and plant hatchery-spawned oysters across a total of 441 acres of river bottom, a $30 million undertaking that’s been billed as the largest such restoration in the world.

The Manokin is the last of five Maryland tributaries targeted for large-scale oyster restoration under the 2014 Chesapeake Bay Watershed Agreement. In that pact, which laid out a series of commitments to restore the Bay’s water quality and living resources, Maryland and Virginia pledged to restore oysters in 10 tributaries by 2025, five in each state. 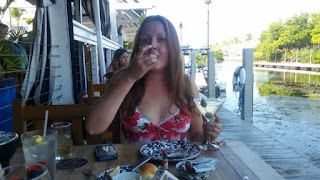 The Manokin is a large tidal River that comes into the Bay from the Eastern Shore behind South Marsh Island. I've never been there!


A delegation of watermen and their supporters attended the September meeting of Somerset’s five-member Board of County Commissioners. And their complaints against the DNR drew a sympathetic response. The county filed suit Oct. 28.

“We want the Manokin River back,” said Eugene Evans, a boatbuilder in Crisfield and a member of the delegation that urged the county to stop state officials from pursuing oyster restoration in the river.

“They [took] it 11 years ago, and it’s causing a hardship on people in Somerset County,” Evans said. “The way they did it, we don’t feel like they did it right… They’re keeping [watermen] from working the oyster bars that’s been there for hundreds of years, that’s legally ours.”

In the suit, the commissioners contend that the county owns that part of the river within its borders—which is to say all of it—and that the state-funded restoration project “impinges” on the county’s right to “protect the public good” and regulate fisheries on the Manokin. The filing also notes that the Manokin was not among the DNR’s first choices for large-scale restoration work. 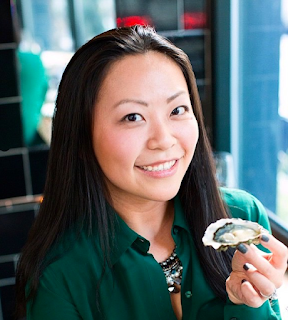 So, after 11 years of being a sanctuary, there are not yet enough oysters in the Manokin to take off the restrictions? Maybe they're not coming back?

The DNR originally had chosen Breton Bay, off the Potomac River on the Bay’s Western Shore, as the fifth restoration site. But state officials dropped it after surveys found few oysters alive there, suggesting restoration might not succeed.

The Manokin, selected as Breton’s replacement in 2018, has a more robust oyster population and water salinity conducive to natural reproduction of the shellfish. Annual surveys indicate that oyster abundance has increased since the sanctuary was established, but only about 20 acres have the minimum density of oysters to be considered not needing restoration, according to the restoration plan.

We have two parties here with diametrically opposed points of view. The people making sanctuaries expect them to stay in that state in perpetuity, while watermen want all the Bay open all the time.

A pox on both their houses. Forbid harvest of wild oysters for 10 year. If the oysters haven't recovered at the end of that time, they probably won't due to some changes in the Bay. Let the few remaining watermen mine out the few remaining oysters and lets try something that might grow.