I Guess She Doesn't Suffer from 'Shy Bladder'

I couldn't do this: Brass Against Apologize For Singer Urinating On Fan’s Face During Festival Set: “Sophia Got Carried Away”

Brass Against are a musical collective that mostly performs brass-band covers of artists like Tool, Soundgarden, and Black Sabbath. And on Thursday night, their lead singer peed directly onto a fan’s face in the middle of their set at the Welcome To Rockville festival in Daytona Beach, Florida. No press is bad press, I guess?

Singer Sophia Urista — whose last name is already dangerously close to “urine” — apparently mentioned having to pee several times during the set, then secured a volunteer to be her toilet. “Get my man with the can on his head ready, ’cause we’re going to bring him onstage and I’ma piss in this motherfucker’s mouth,” she said while Brass Against covered Rage Against The Machine.

“I gotta pee,” she continued. “And I can’t make it to the bathroom. So we might as well make a show out of it.” The willing participant from the audience, an old biker-lookin’ dude with a beer can stuck to his forehead, climbed onto the stage and laid down. True to her word, Urista dropped trou and pissed all over him while continuing to sing Rage Against The Machine’s “Wake Up.”

“We’re still processing… this was profoundly unexpected,” Brass Against tweeted after the show. “We had a great time last night at Welcome To Rockville. Sophia got carried away,” the band added in another tweet. “That’s not something the rest of us expected, and it’s not something you’ll see again at our shows. Thanks for bringing it last night, Daytona.” . . .

The video, kinda NSFW, but from far away. Damn, she really did have to go bad. One of the lessons of being over 50 is never pass up a chance to pee.

That'll get you talked about: 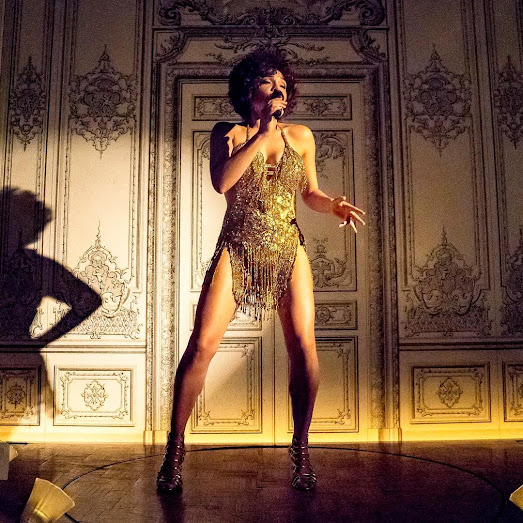 Linked at The Daley Gator in Yeah, I am in no hurry to attend any concerts. The Wombat has Late Night With Rule 5 Sunday: Lauren Southern – Canadian Spitfire ready and waiting at The Other McCain. 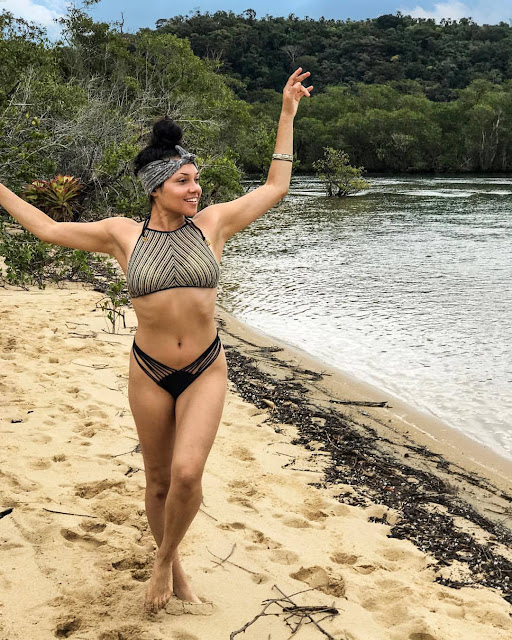 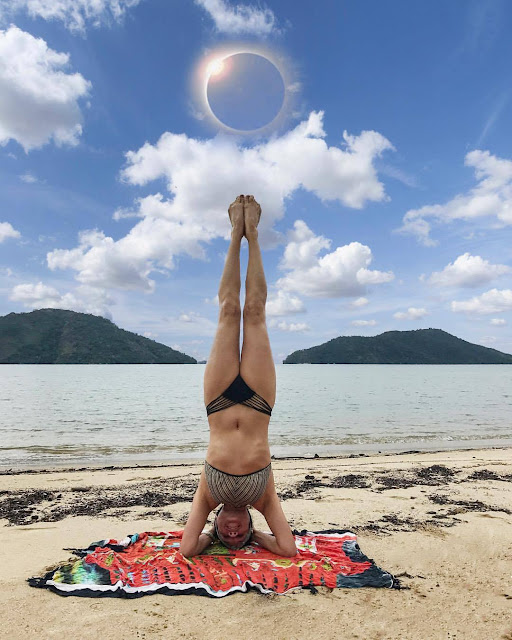 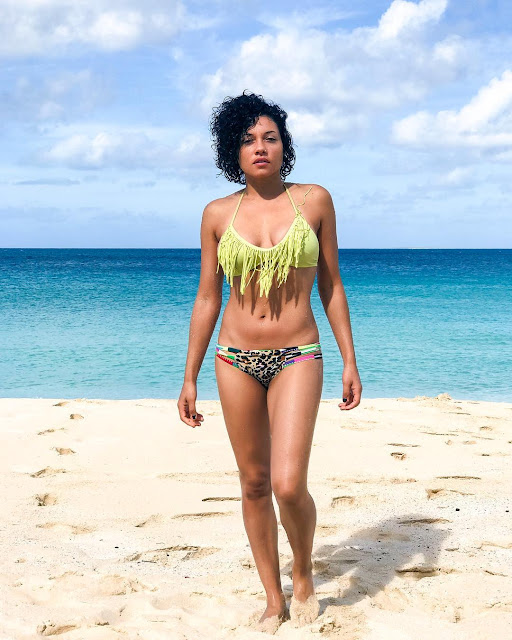 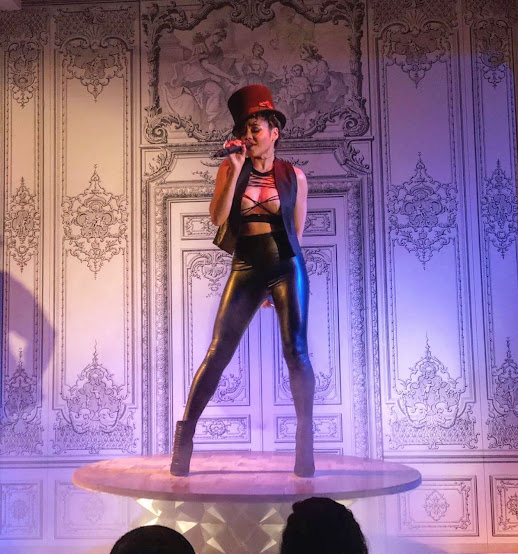 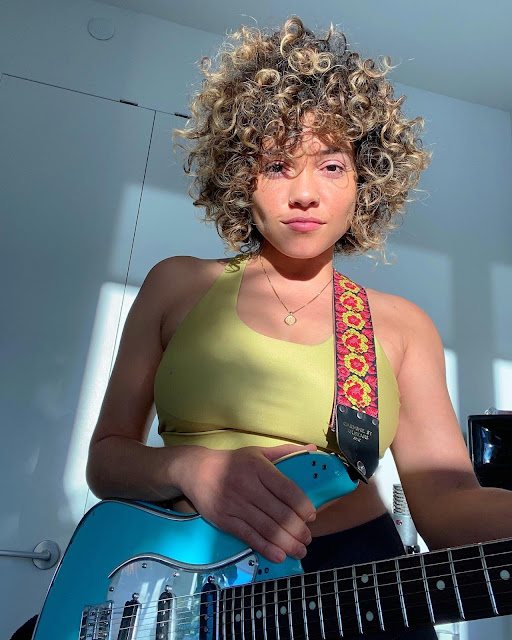 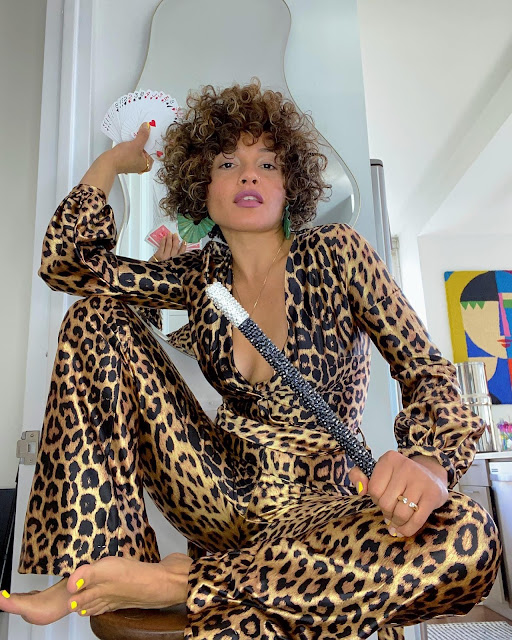 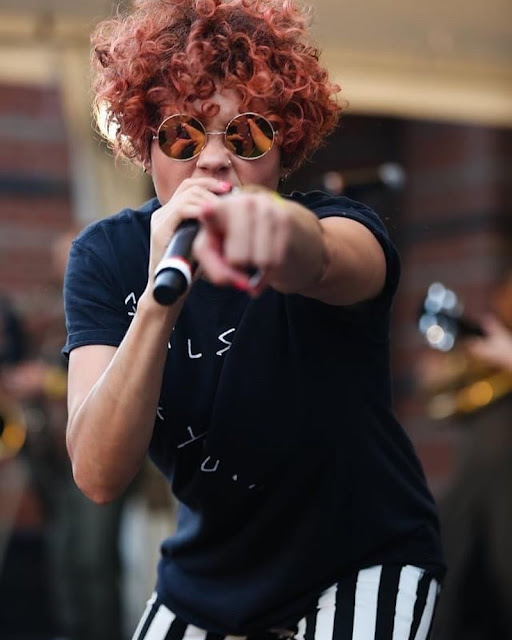 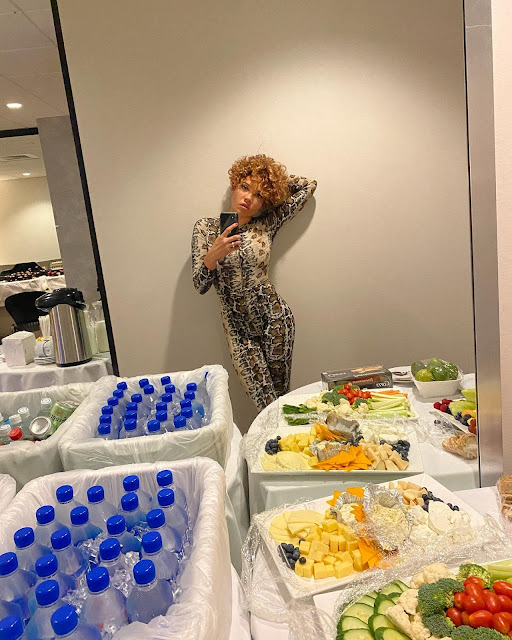 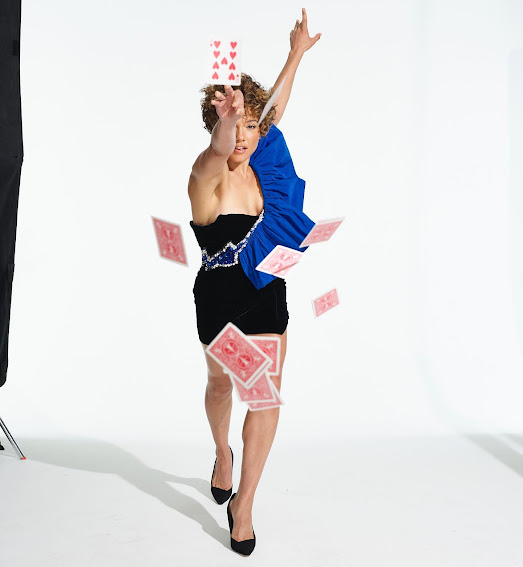 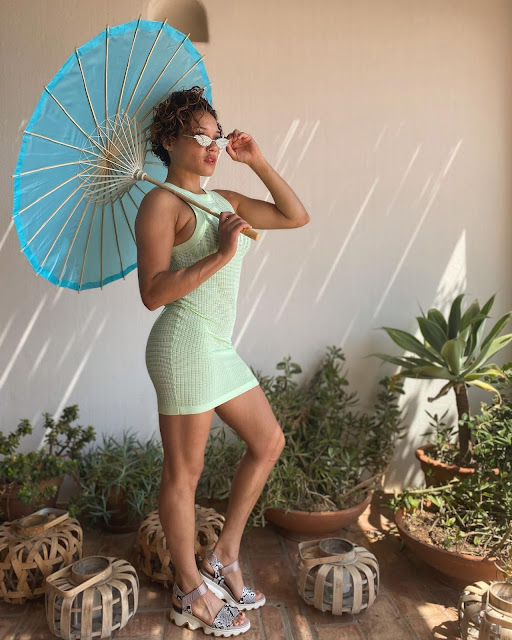 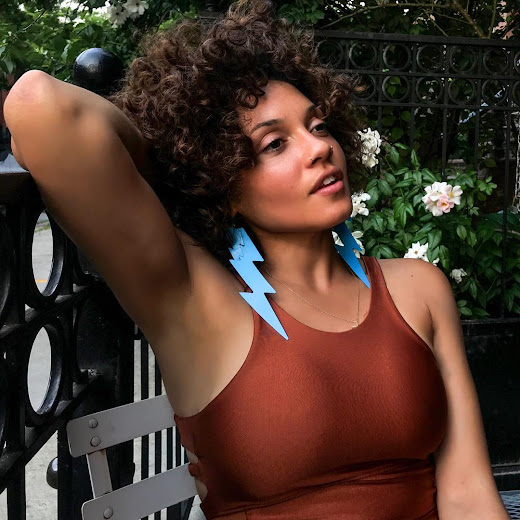 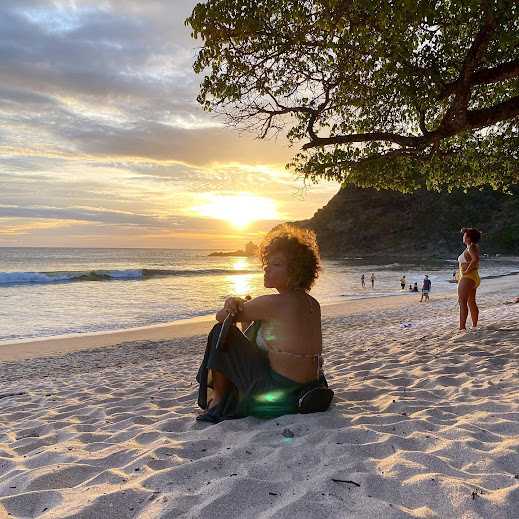 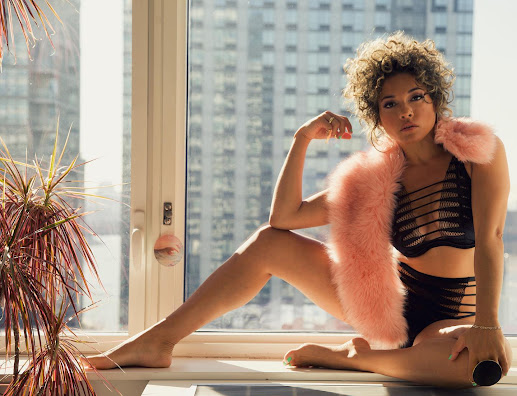 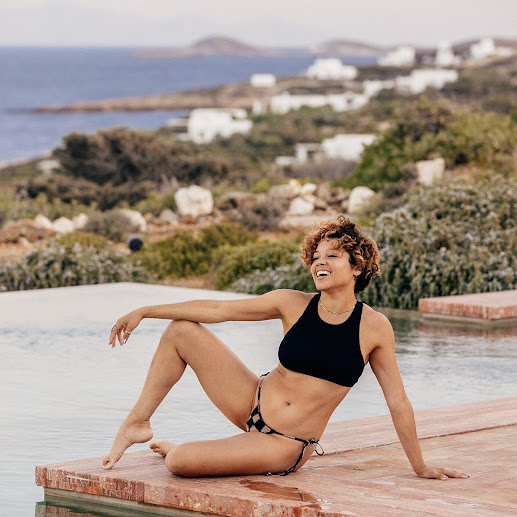