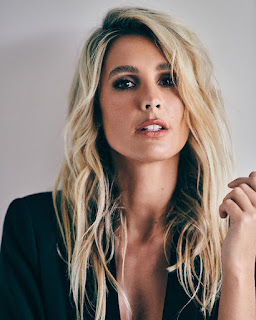 This week's lovely is Laura Dundović

. . . an Australian actress, model and beauty pageant titleholder who won Miss Universe Australia 2008 and represented Australia in the Miss Universe 2008 competition, in which she placed in the top 10. She also took part in the Australian version of I'm A Celebrity Get Me Out Of Here. 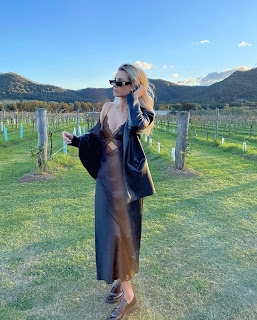 I had never heard of her before, but Da Mail thinks she's important enough that they published an article when she dyed her hair: Laura Dundovic doesn't look like this anymore! Model and former Miss Universe Australia, 34, shows off her new look after an incredible hair transformation

Australian model and influencer Laura Dundovic has just proved that she can pull off being both a blonde or a brunette.

The 34-year-old stunner revealed with fans this week that she has just dyed her blonde locks brown.

On Tuesday, Laura showed off her chic new look and shared a video on Instagram from her Sydney-based hair salon, Bixie Colour. 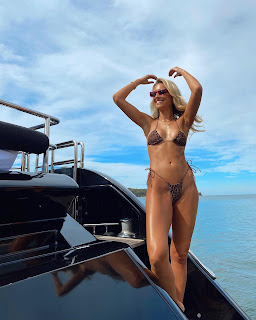 Frankly, I think she looks better as a blonde.
Instagram, Facebook.
Linked at Pirate's Cove in the weekly Sorta Blogless Sunday Pinup and links. The Wombat has Rule 5 Sunday: Scarlett JohanssonIrina Shumskaya and FMJRA 2.0: No Joy In Mudville up on time and under budget at The Other McCain. Linked at Proof Positive in the weekly Best of the Web* and at the Right Way in the weekly Rule 5 Saturday LinkOrama 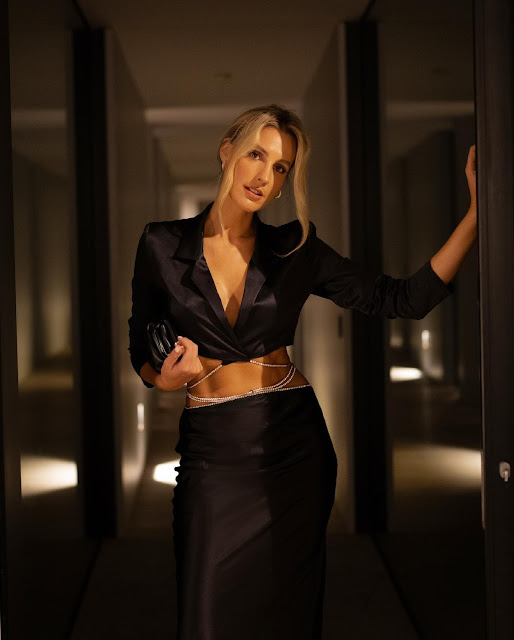 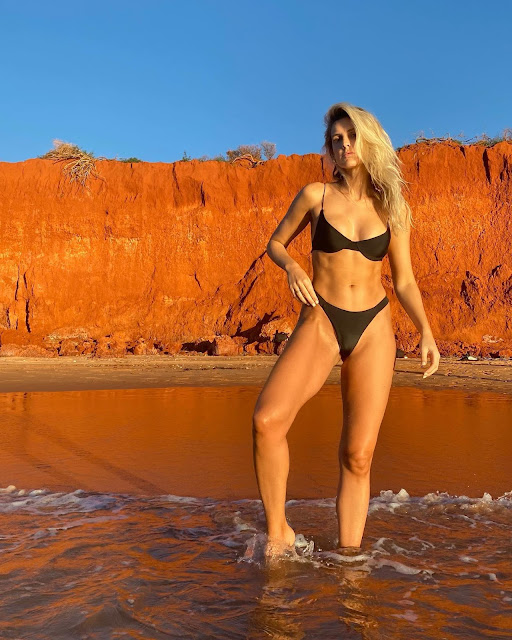 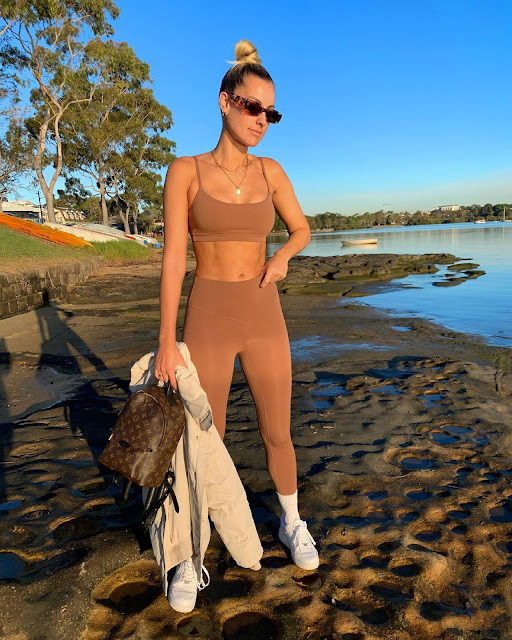 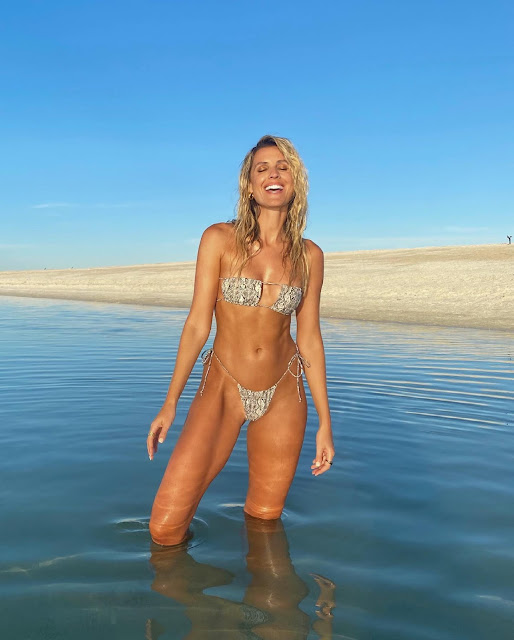 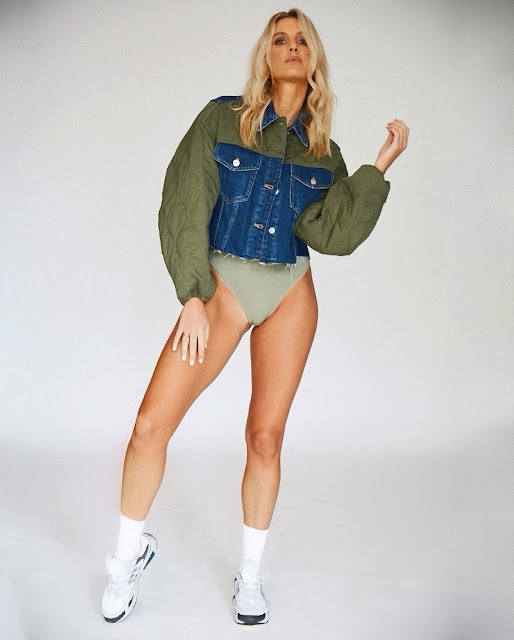 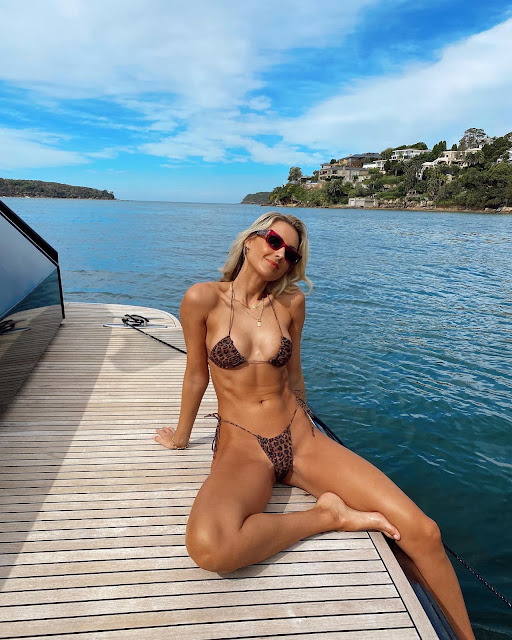 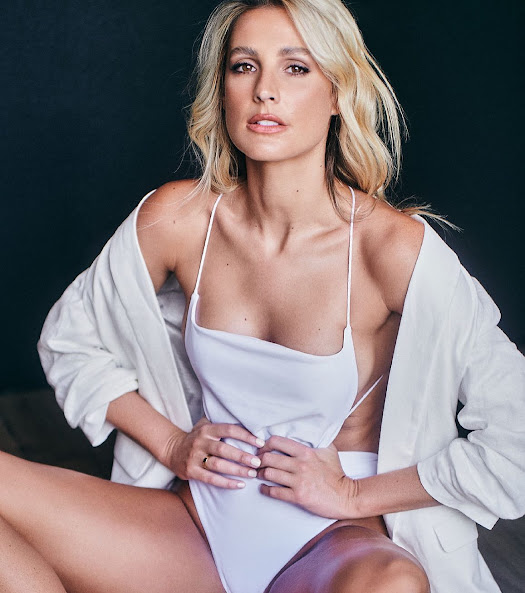 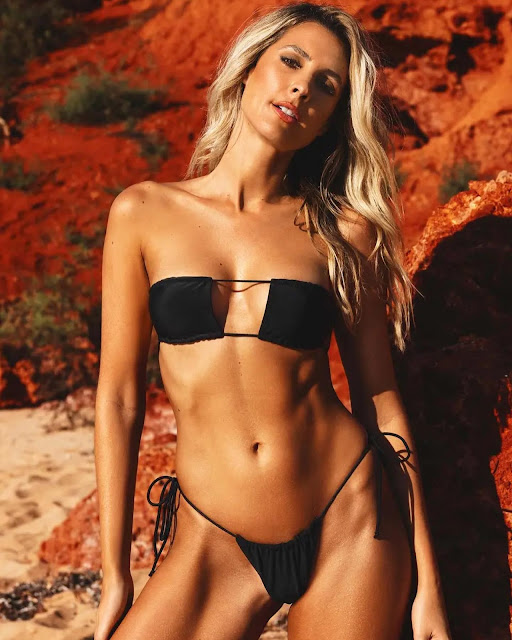 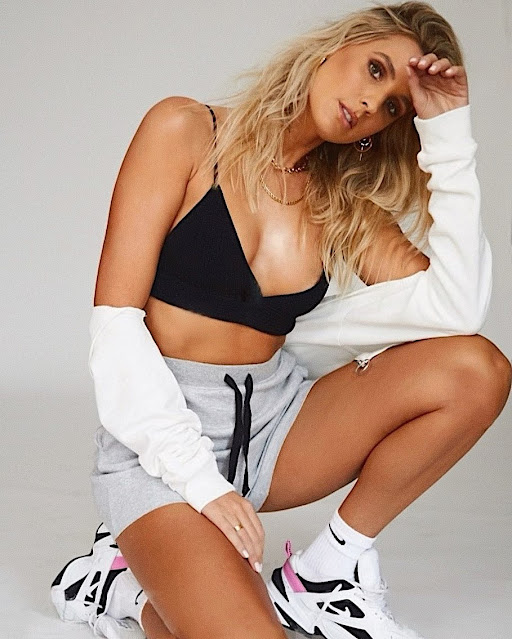 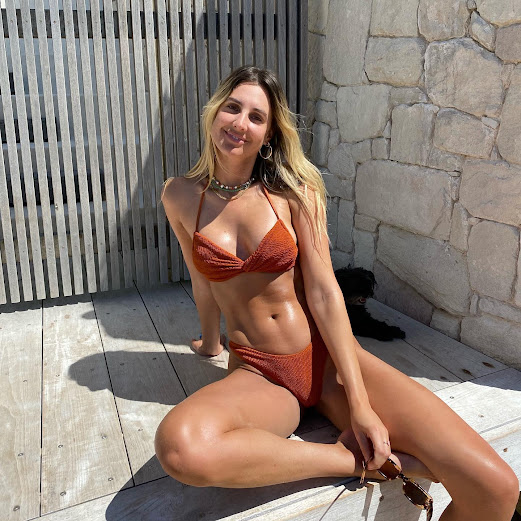 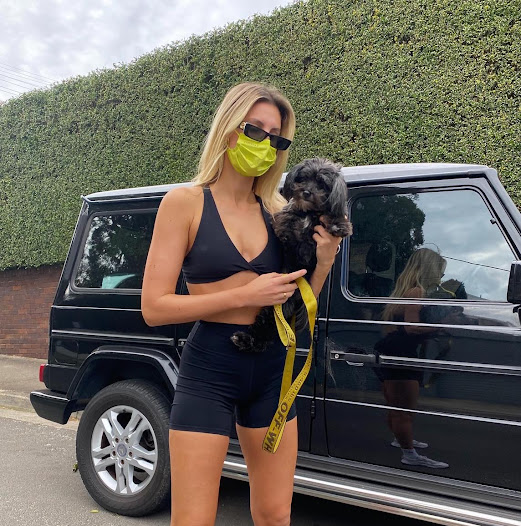 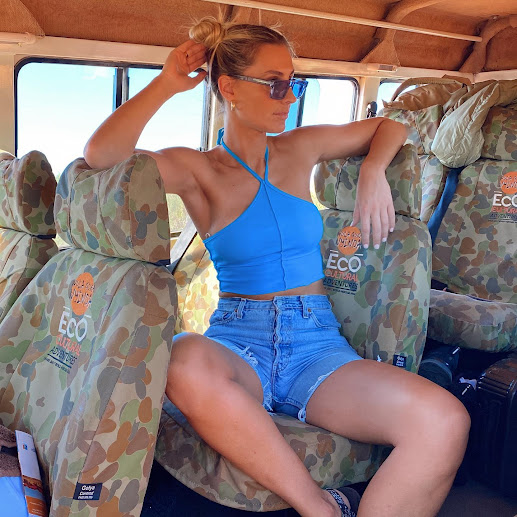 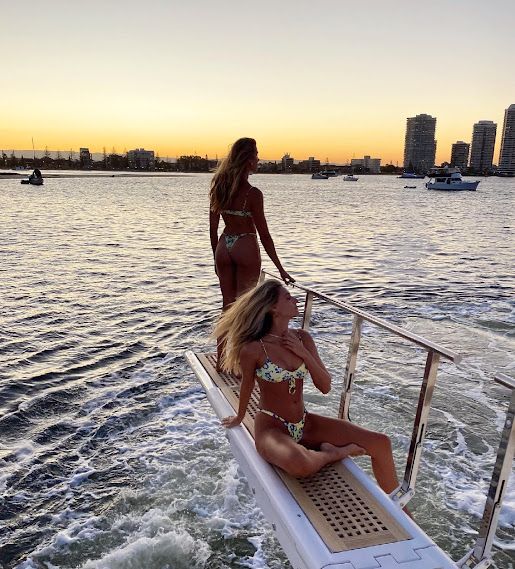 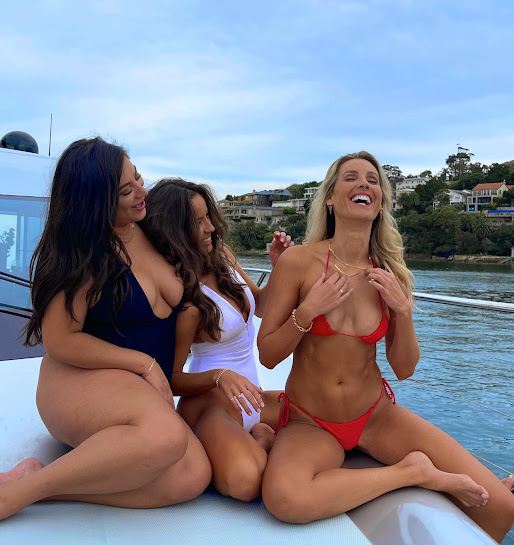 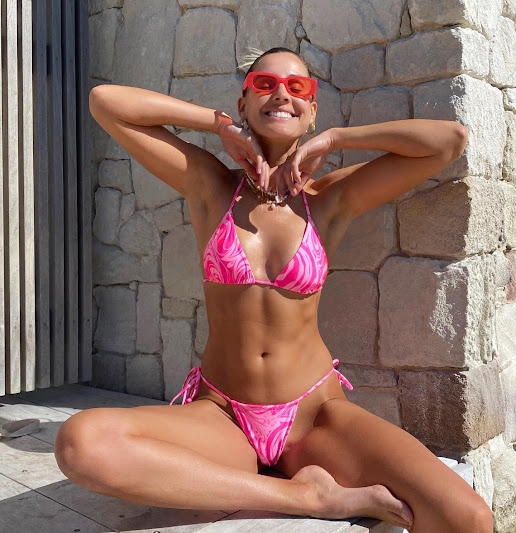 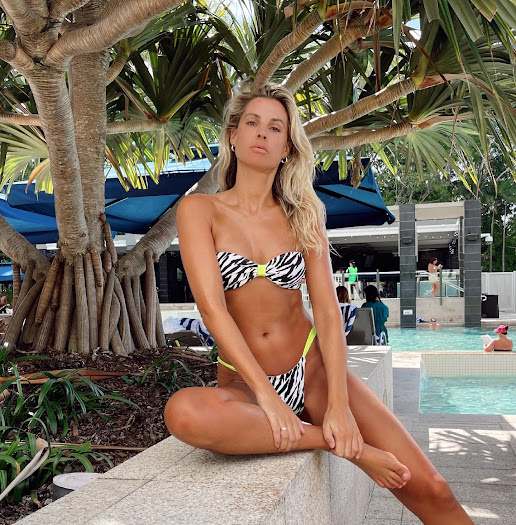 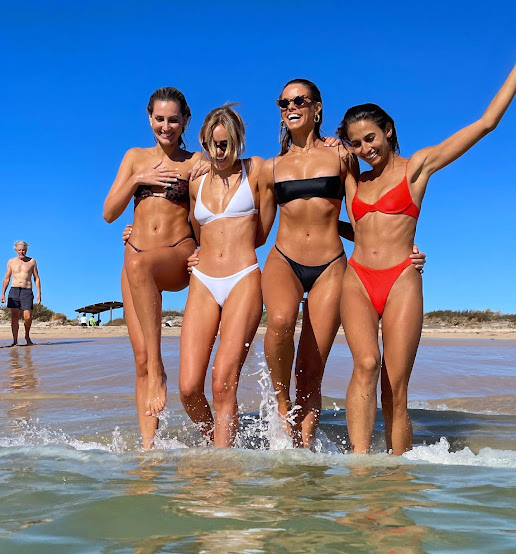