PLUSH is an all-female rock band with a mission — to bring an all-girl rock band back to the forefront of the music industry.

PLUSH is composed of four talented musicians, all under the age of 21, whose accomplishments and talent eclipse their age. This female rock force is fronted by singer/guitarist Moriah Formica, drummer Brooke Colucci, lead guitarist Bella Perron and bassist Ashley Suppa.

Moriah skyrocketed to national recognition when she appeared on NBC's "The Voice". Miley Cyrus referred to her as a "rock goddess." Brooke, also known by her moniker Rock Angel, has even earned a nod from John Lennon's official Facebook page, as she built her social media empire. Together, Moriah and Brooke have over 28 million views on their videos across social media platforms in 2020.

Bella is a freshman at Berklee College Of Music and a guitar virtuoso. She adds to the band's ferocious melodies with amazing backing vocals and a no-holds-barred brand of uncompromising leads. Ashley adds an undeniable bass undertow to PLUSH's sound. She has been noticed by Ace Frehley (KISS), who requested her skills on backing vocals for his "Anomaly" solo album.

PLUSH's first single, "Hate", drops on all digital platforms February 9 via Pavement Entertainment. The song is very personal for Moriah. She says: "It's about somebody who broke my heart in a very bad way. I was just so angry and sad, but I couldn't bring myself to actually say 'I hated you' to that person, because the truth is I really, really loved that person, and I just hated that I loved them." 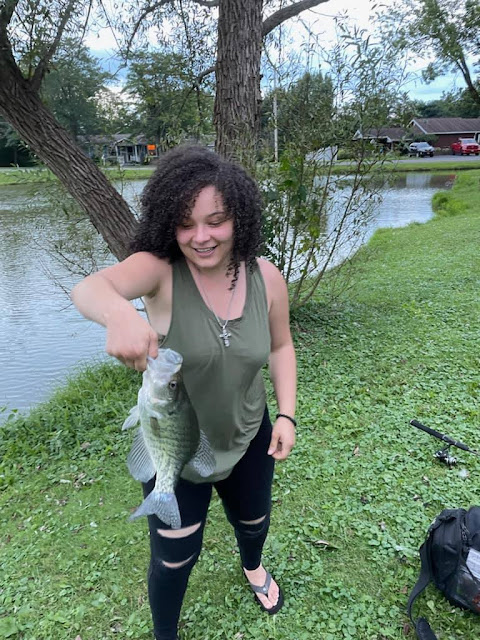 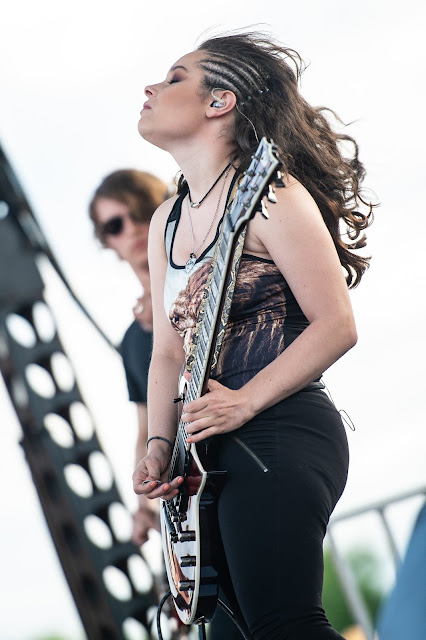 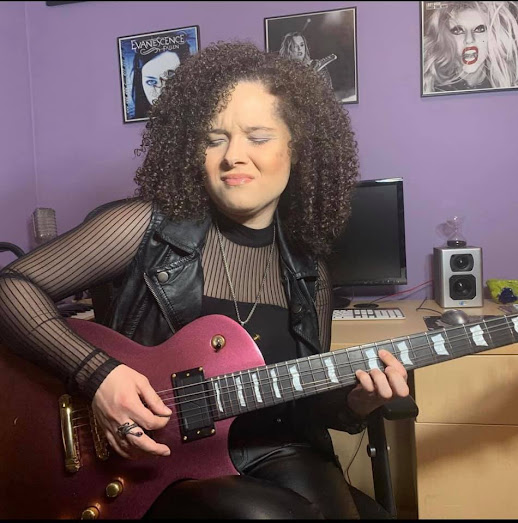 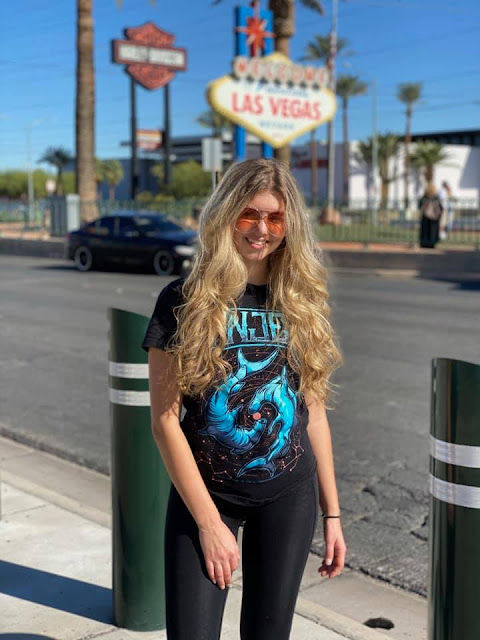 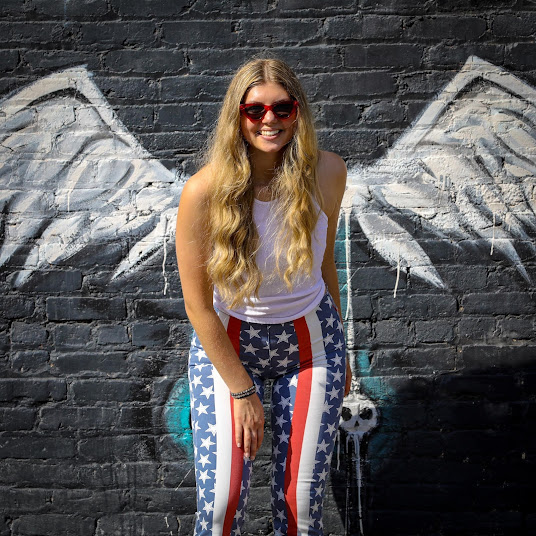 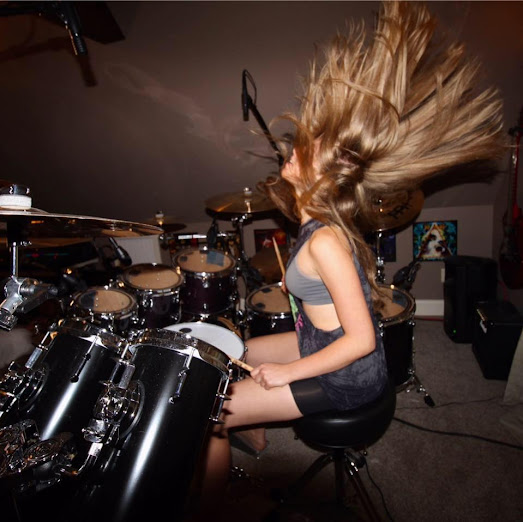 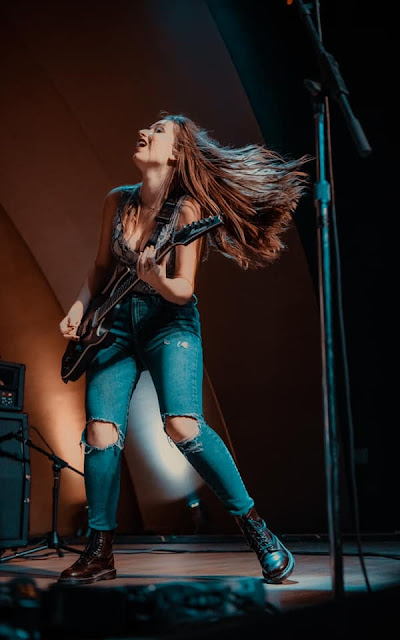 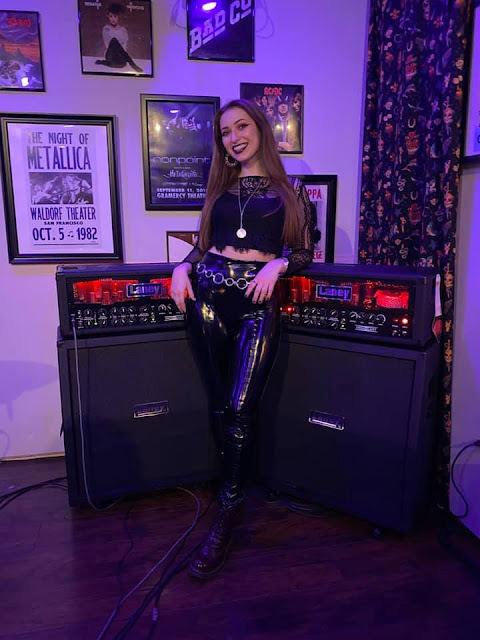 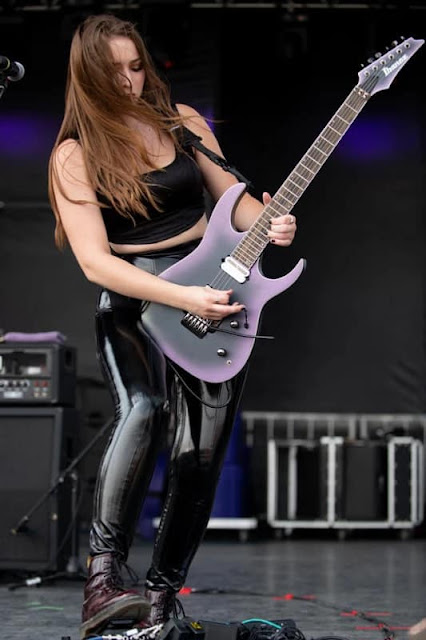 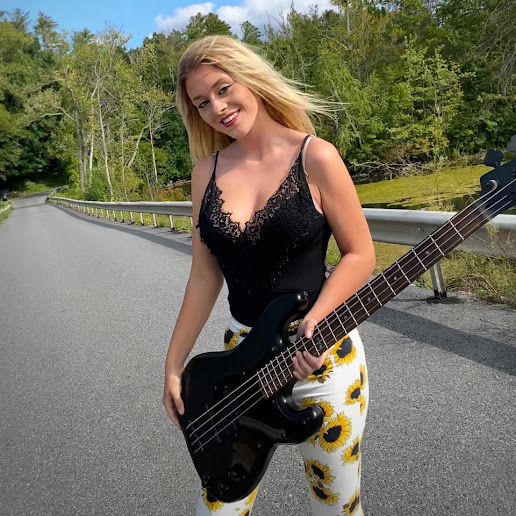 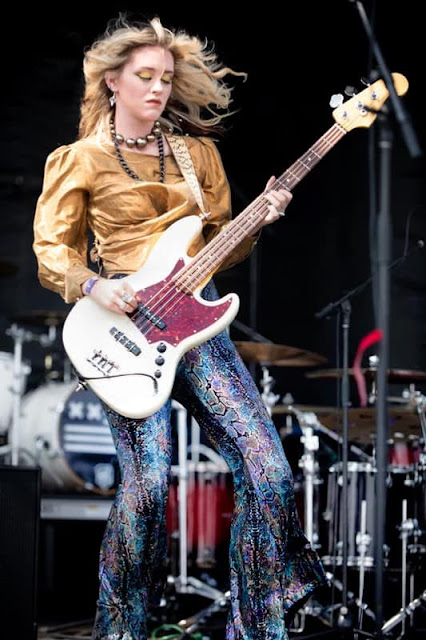 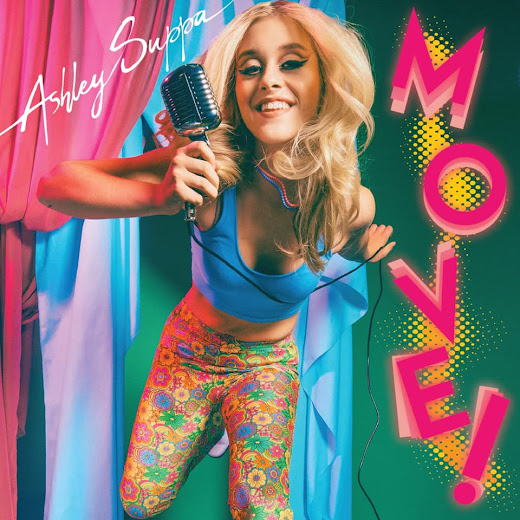