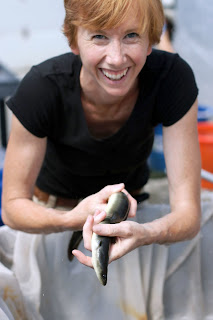 
The American eel population in the Susquehanna River reached a record high this season.

The state’s Eel Migration Program recorded over half a million of these juvenile slippery creatures that pass through the Conowingo Dam — and experts say there’s no real reason behind a spike in population just luck.

A ramp is a key player in helping the eels migrate over the Conowingo Dam and these juvenile eels serve as a host fish for mussels. So more eels, means more mussels, resulting in cleaner water in the upcoming years for other native species like blue crabs and oysters. 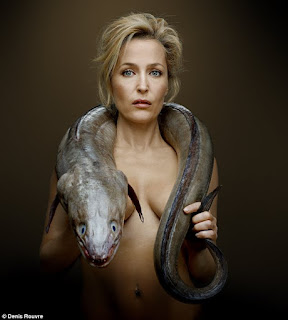 An article from another TV station explains the ramp better: WBALTV,  Unique process to help eels migrate past the Conowingo Dam

They catch them with the eel-way. It is an 18-inch ramp that runs from the base of the river to a holding tank. A pipe pumping six gallons of water a minute is next to it which lures the eels onto the ramp.

"The eels think that it's a creek and there's a way around the dam. They climb up it," fisheries biologist Michael Martinek said.

The eels eventually fall into a holding tank.

So far this year, more than 621,000 eels have been collected at one location. The eels are trucked and let go in numerous freshwater locations miles above the dam. Back in their natural habitat, the eels act as a carrier for mussels.

Many species of freshwater mussels and clams rely on fish to move their larvae around. The larvae attach to the gills of fish, stay a while as parasites, then drop off to become free living bivalves on the bottom. It is thought that the precipitous decline of American Eels  has led to similar drops in mussel species that utilize it as a host.