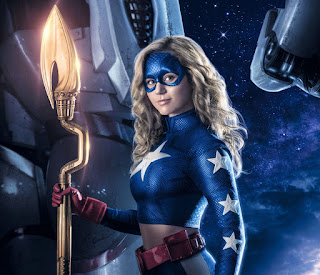 She's old enough now, boys, even though she doesn't look it. One of those silly CW TV shows that we occasionally follow:

Brec Bassinger (born May 25, 1999 ) is an American actress. First coming to attention, over 2013–2014, in the recurring role of Emma in The Haunted Hathaways, Bassinger then starred in the lead role of Bella Dawson in the 2015–2016 Nickelodeon series Bella and the Bulldogs. In 2020, Bassinger began playing the titular role in the series Stargirl from DC Universe and The CW. 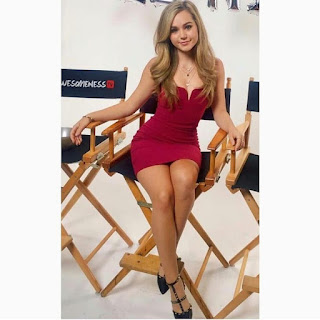 Bassinger was born in Saginaw, Texas.  She resides with her mother, while the rest of her family remains in Texas. She used to play basketball, volleyball and run track/field. Bassinger participated in beauty pageants and was an Our Little Miss World Winner. She has two older brothers named Beric and Brice.  Before becoming an actress, she was a competitive cheerleader. She was diagnosed with Type 1 diabetes at the age of 8.

Despite the name, she is apparently not related to Kim Bassinger. 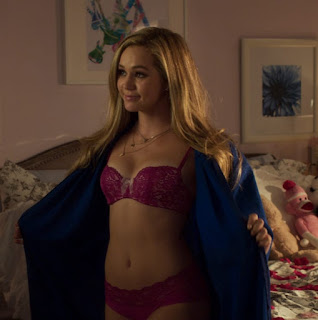 In 2014, Bassinger was cast in the lead role of the Nickelodeon comedy series Bella and the Bulldogs,  which ran for two seasons from 2015–2016. In 2016, she joined the cast of the 2018 direct-to-video teen comedy film Status Update. Also in 2018 Bassinger played the role of Roni in the Hulu television series All Night from AwesomenessTV.  In 2019, she starred in the thriller film 47 Meters Down: Uncaged.

In 2018, Bassinger was cast in the lead role of Courtney Whitmore/Stargirl in the television series Stargirl, which premiered on DC Universe and The CW in May 2020.

The Wombat has Late Night With Rule 5 Sunday: Kate Upton and FMJRA 2.0: Neuronengesang ready and waiting at The Other McCain. Linked at Proof Positive in the weekly Best of the Web* and at The Right Way in the weekly Rule 5 Saturday LinkOrama. 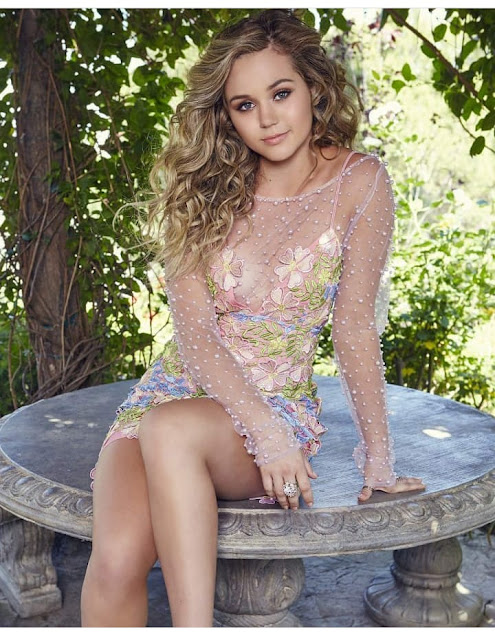 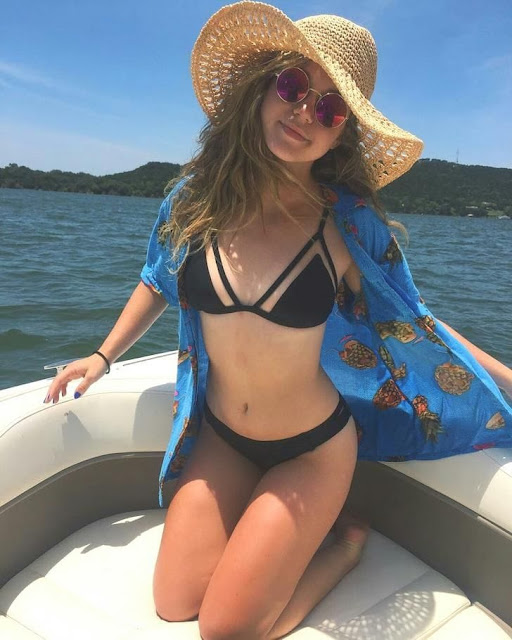 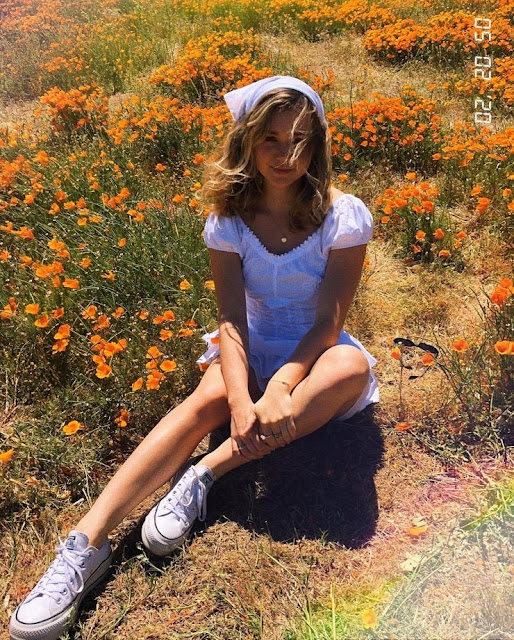 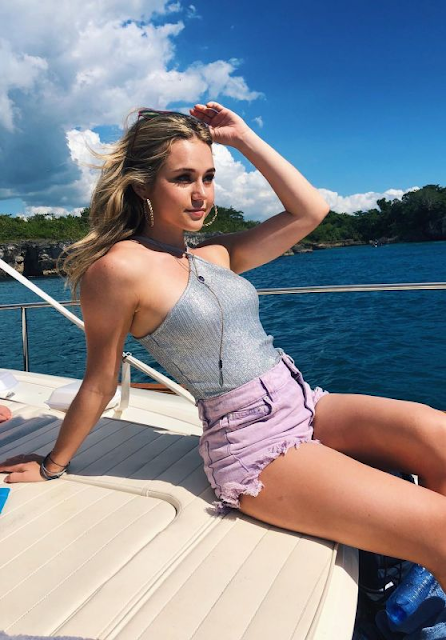 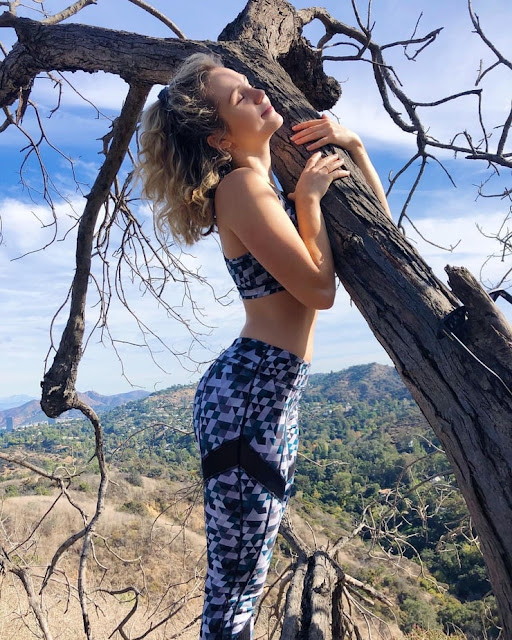 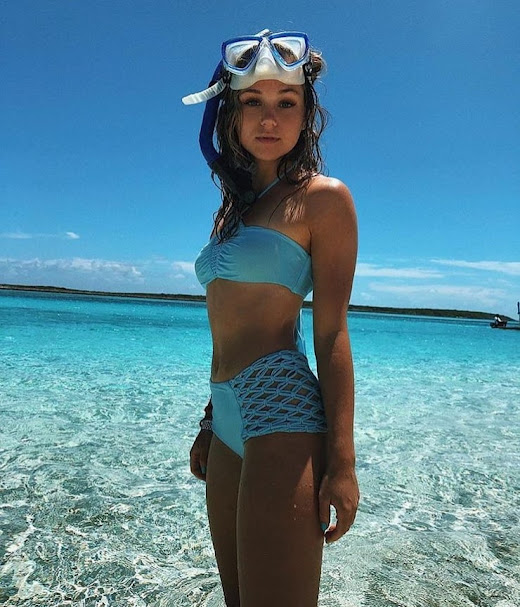 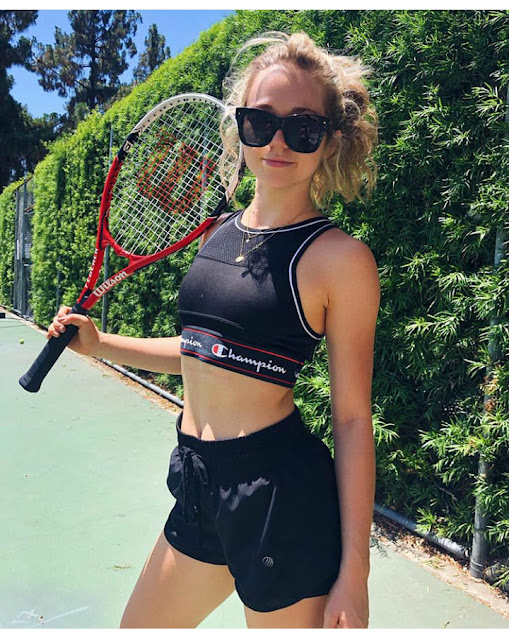 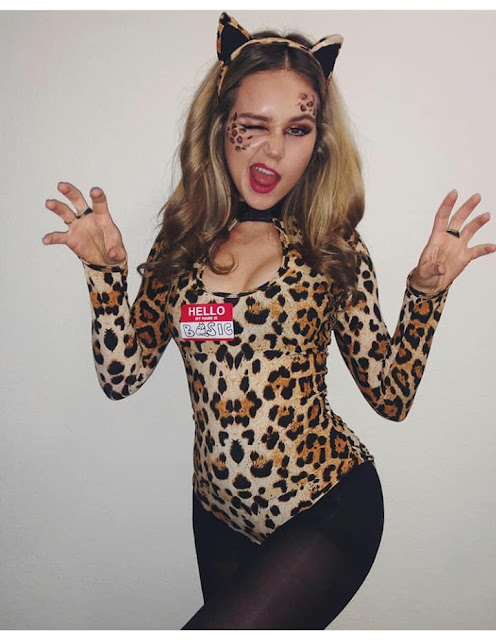 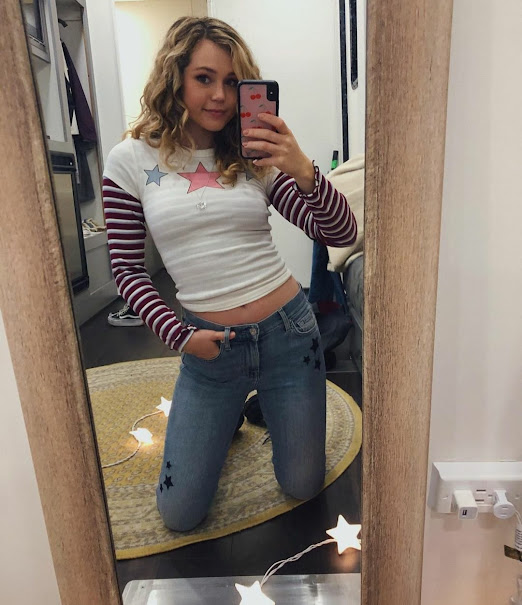 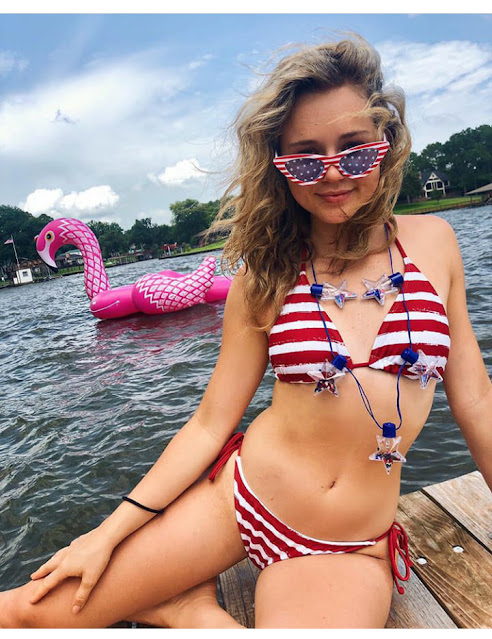 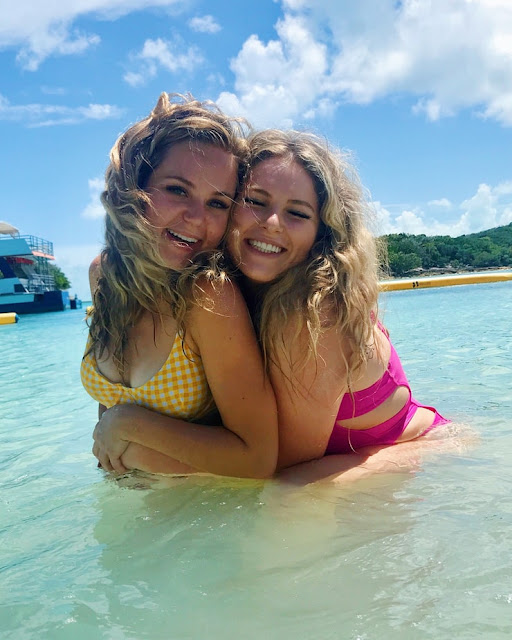 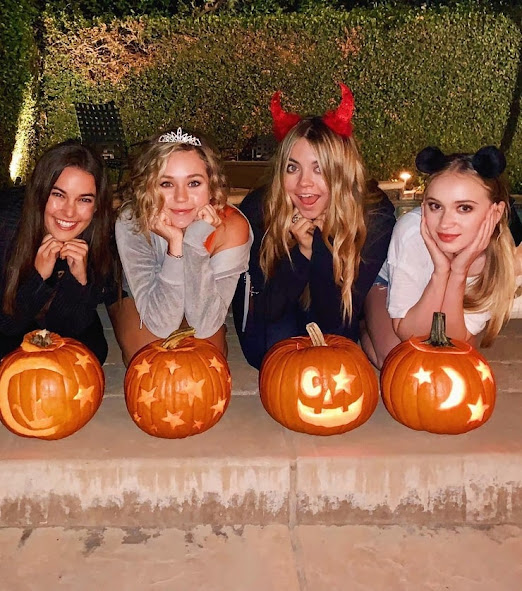 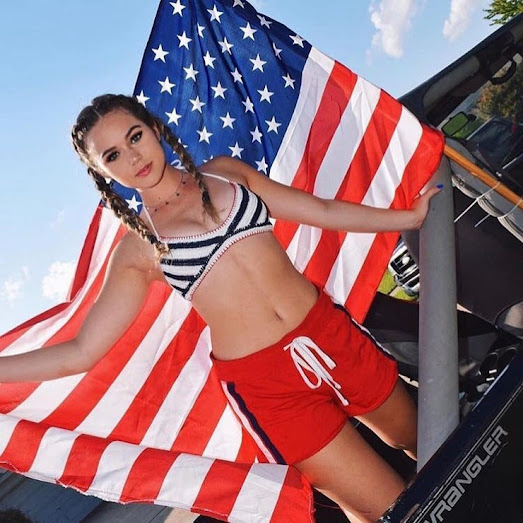 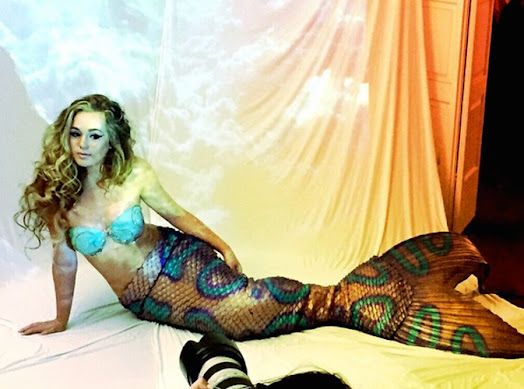 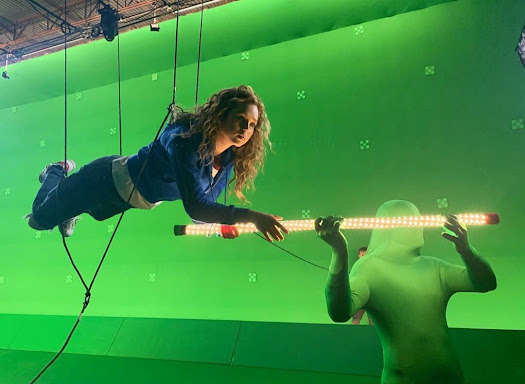 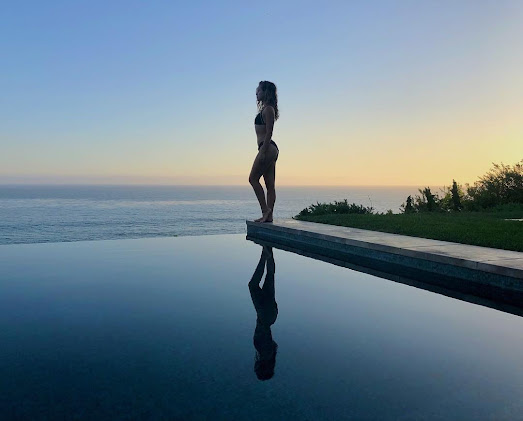 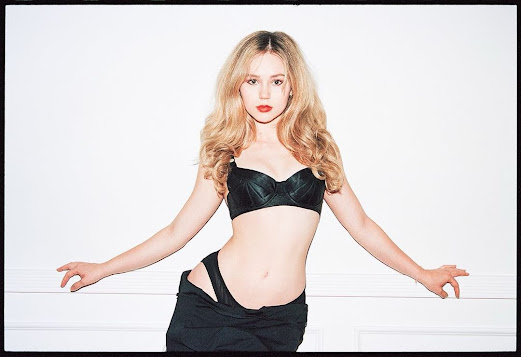