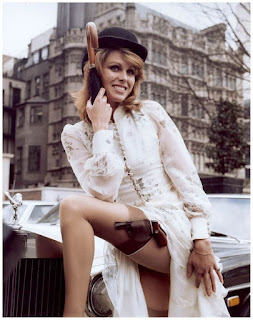 WUWT, Actress Joanna Lumley Calls For Rationing and Social Climate Credits. I had to look her up. It turns out she was in the reborn New Avengers from the UK, as Dianna Riggs apparent replacement.

Joanna Lumley, whose glamorous high flying lifestyle includes long holidays in Bhutan, the Swiss Alps, and at least one trip on the Trans Siberian Railway, wants ordinary people’s leisure activities and travel to be restricted by a climate rationing system. 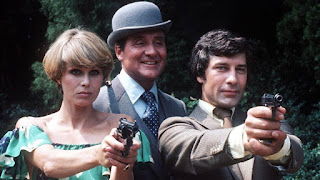 While I watched the original, I rarely saw the New Avengers, perhaps because I had gone off to college.

Joanna Lumley has suggested that a system of rationing similar to that seen during wartime, under which people would have a limited number of points to spend on holidays or lavish consumer goods, could eventually help to tackle the climate crisis.

The Absolutely Fabulous actor, who has long campaigned against single-use plastic, said legislation could be the only way to curb the amount of waste produced by the public. “These are tough times, and I think there’s got to be legislation,” she told the Radio Times. 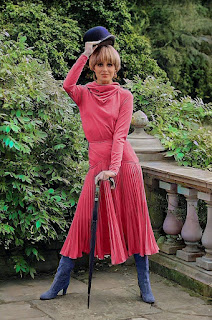 “That was how the war was – stuff was rationed – and at some stage I think we might have to go back to some kind of system of rationing, where you’re given a certain number of points and it’s up to you how to spend them, whether it’s buying a bottle of whisky or flying in an aeroplane.”

Lumley, who has been involved in conservation work, said that while many people remained poor, it was largely “the western world that stuffs its face and chucks stuff away”.

“Perhaps people have got to think a bit harder,” she said. “Maybe more of our holidays should be at home or taking trains, and not hopping on a plane to Magaluf for the weekend … Every plastic bottle you don’t buy, every piece of litter you pick up, every piece of meat you don’t eat, every small thing counts.” 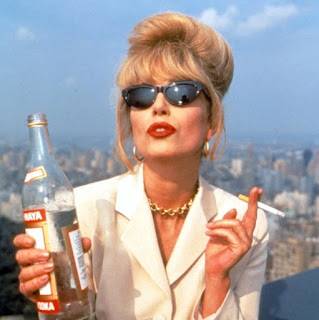 I understand Joanna’s call for climate rationing. When someone lives a life as privileged as Joanna Lumley, why would they want ordinary people cluttering up their favourite Swiss ski slope?

I'll start worrying about global warming/climate change when the people who tell us to cut back start acting like it matters to them. Maybe she should take a long vacation under cover in China.

But she was hot back in the day: 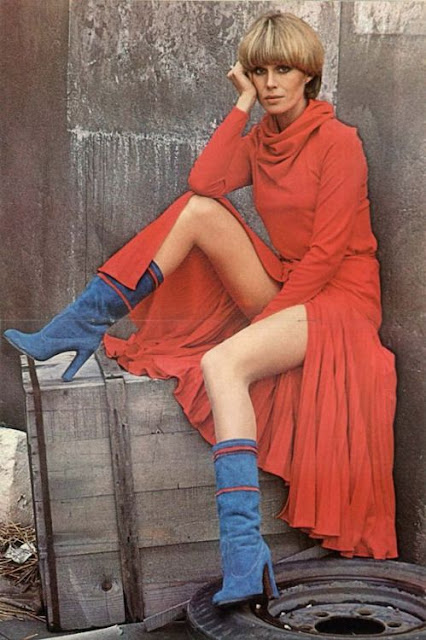 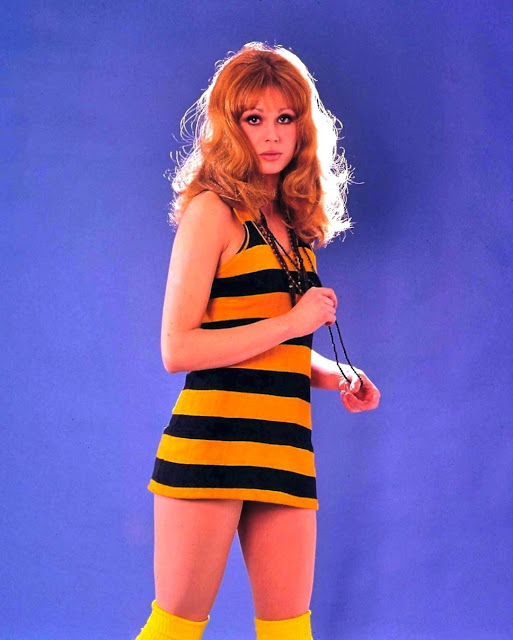 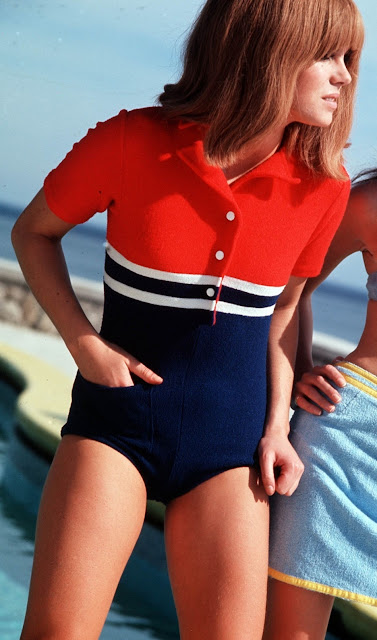 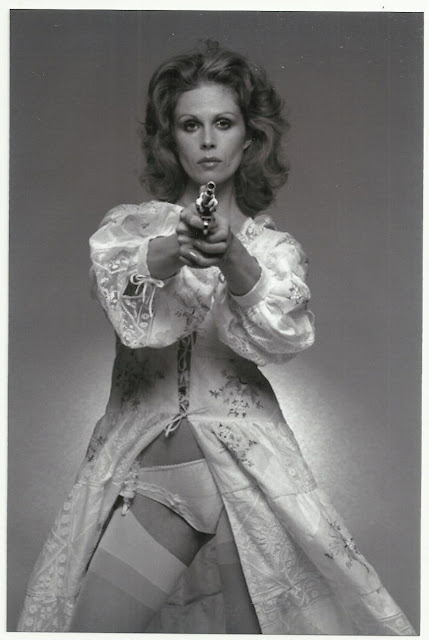 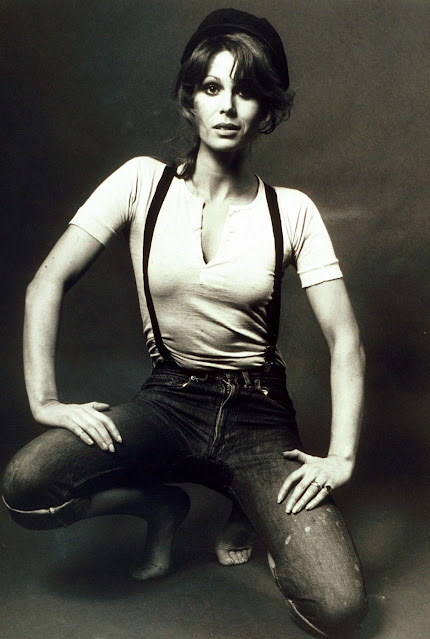 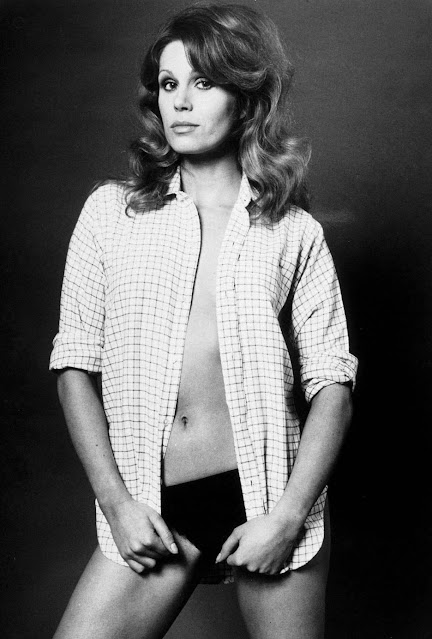 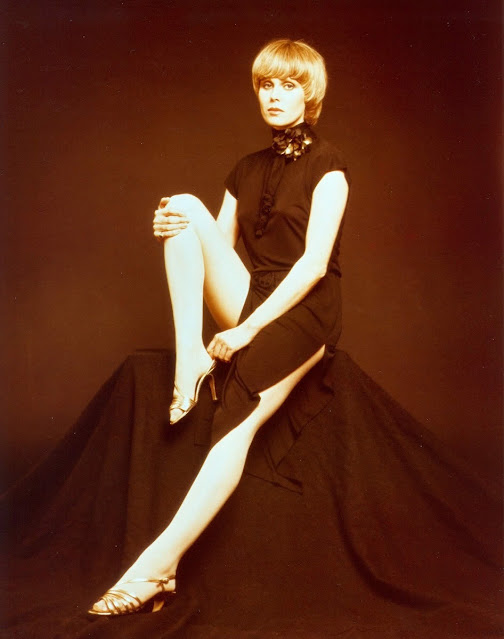 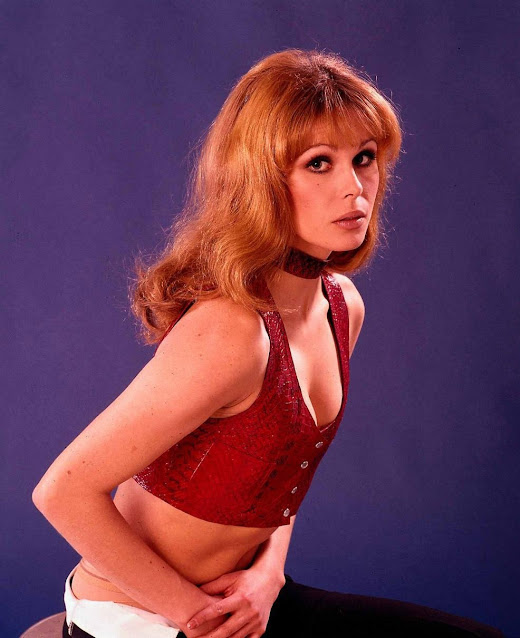 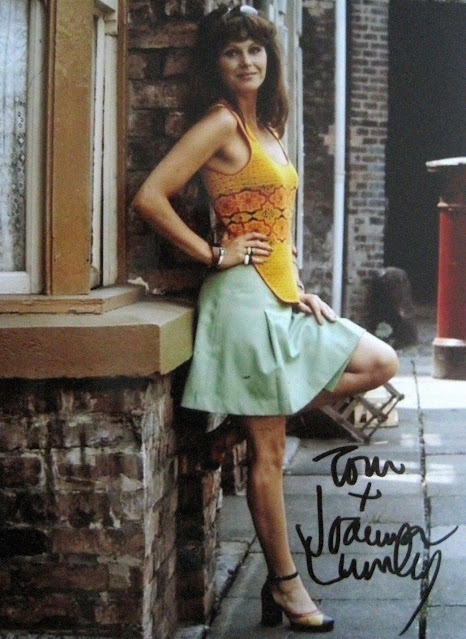 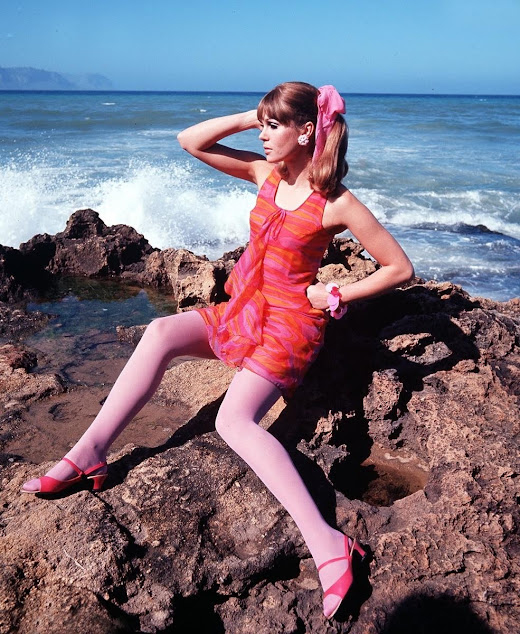 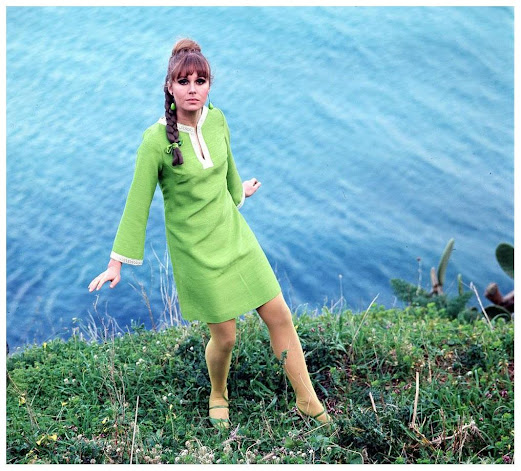 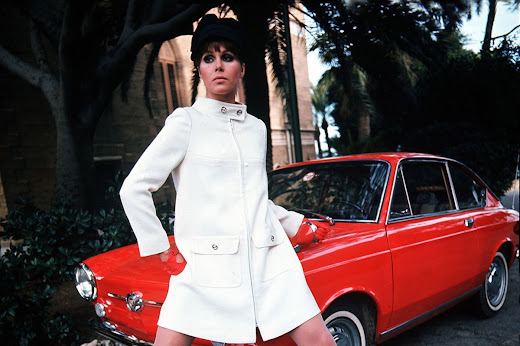 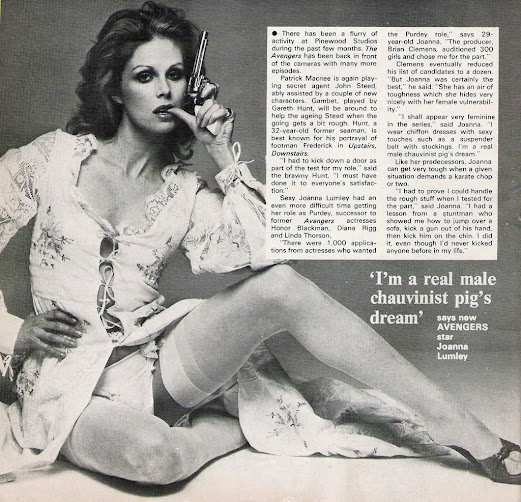