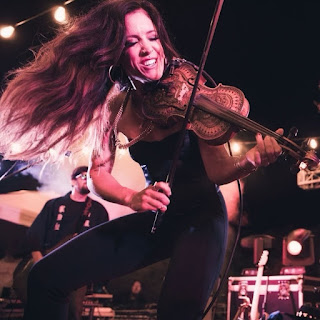 
Emily V (born Emily Kilimnik) is an American rock n’ roll Violinist. Her style is commonly described as a guitarist taking the lead much like Jimmy Page, Jimi Hendrix, and Warren Haynes. She currently performs with the elite musicians of rock band Monkey Finger.

She began playing violin at age eleven and has been an unstoppable force ever since. Awarded a scholarship in Violin Performance, Emily studied Classical music, Theory and Composition, and World Percussion music (African and Brazilian) at Cal State Long Beach. Emily’s love for Rock and Roll, Blues and Folk music began to really show as she would sit in with musicians at venues in the Los Angeles and Orange County area. 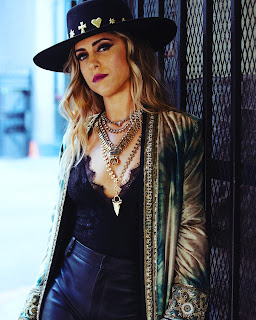 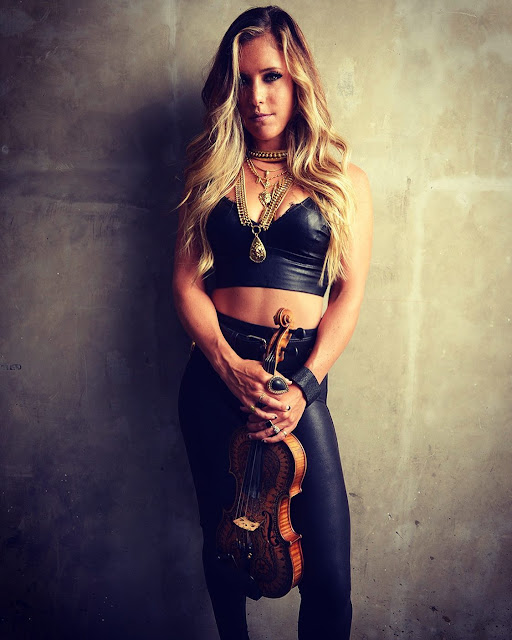 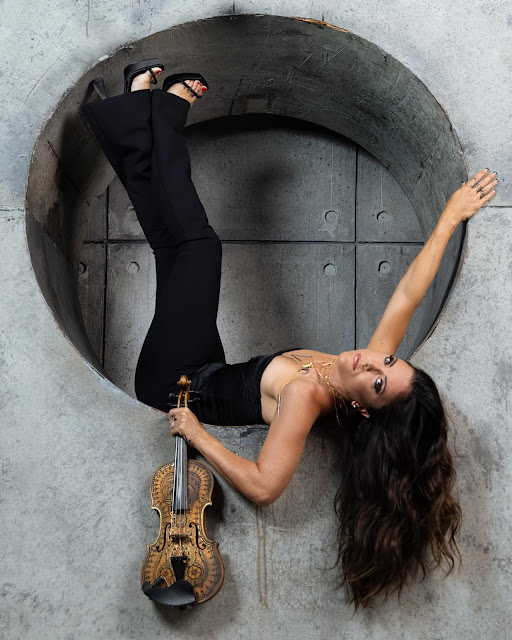 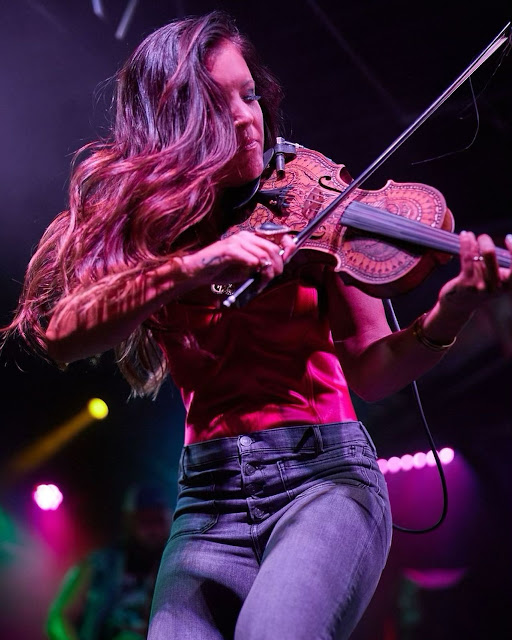 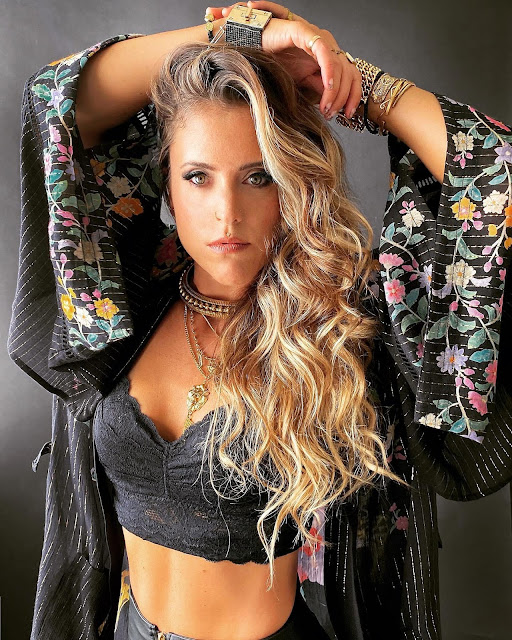 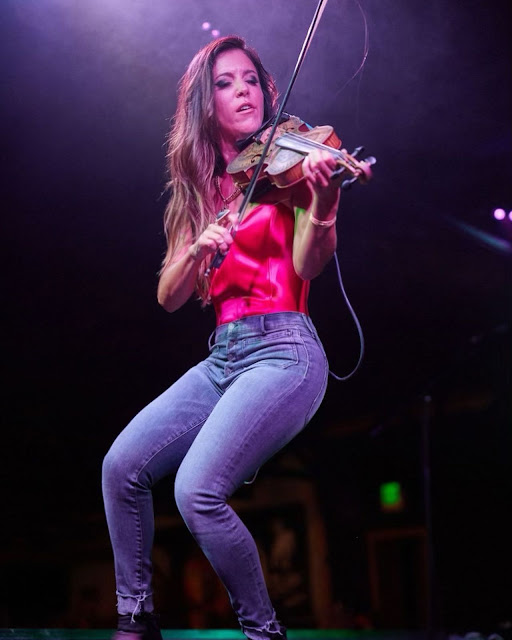 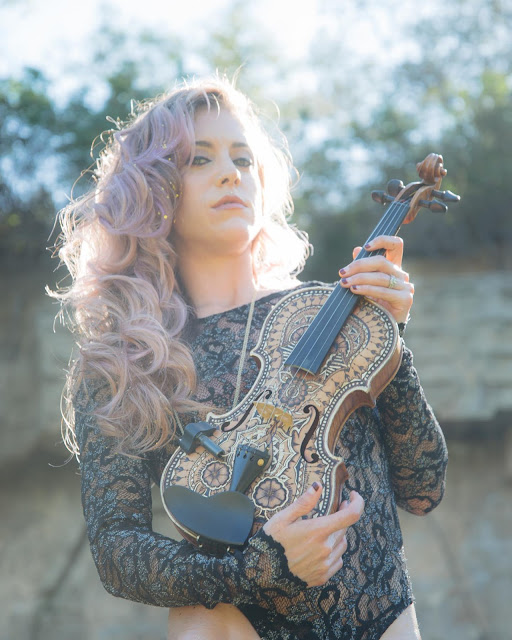 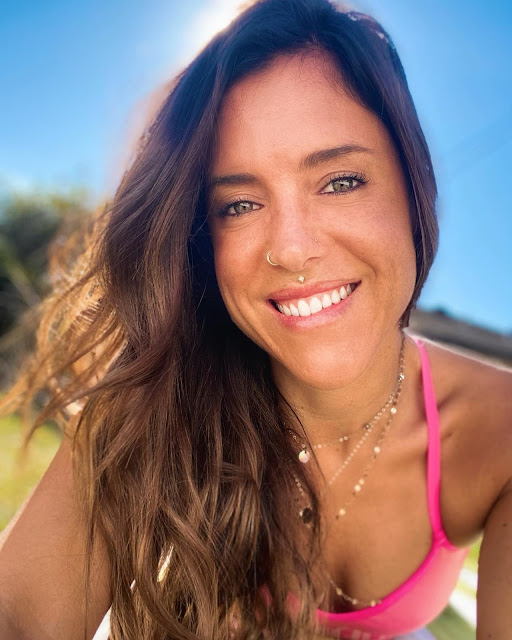 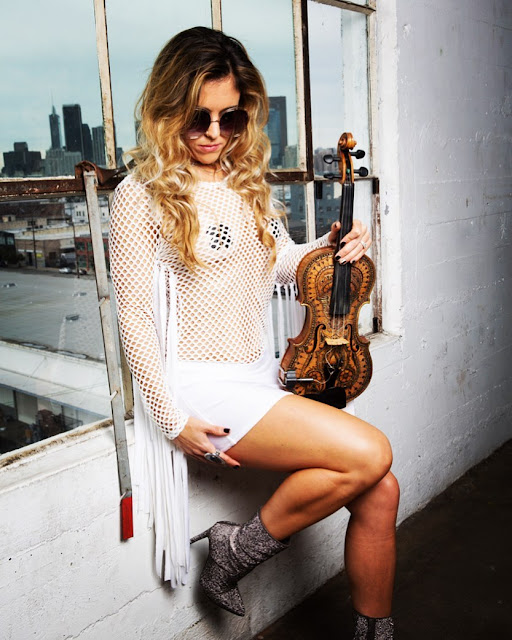 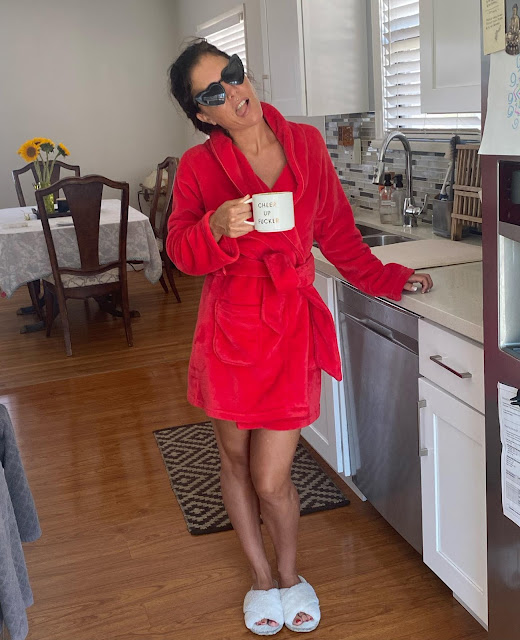 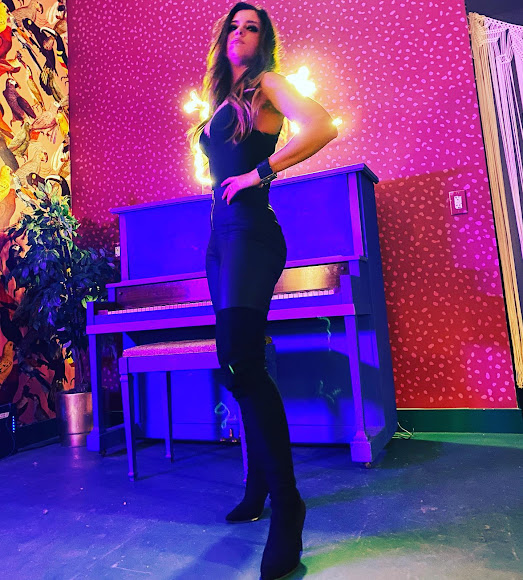 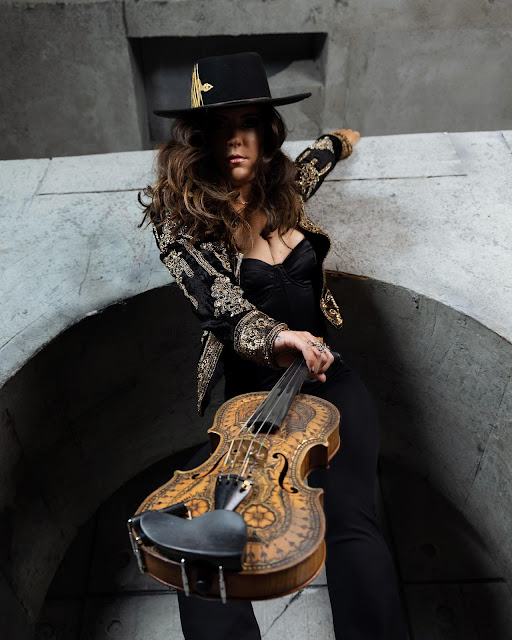 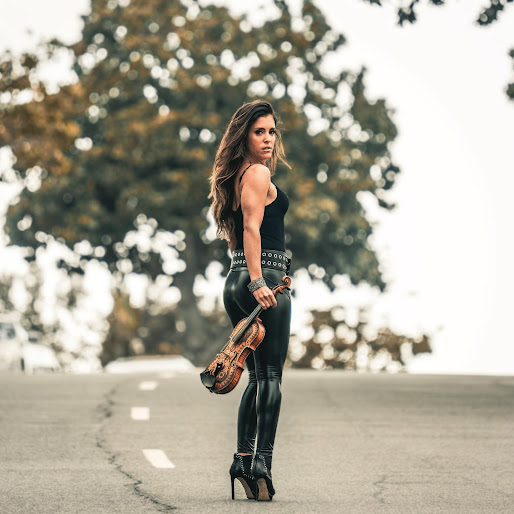 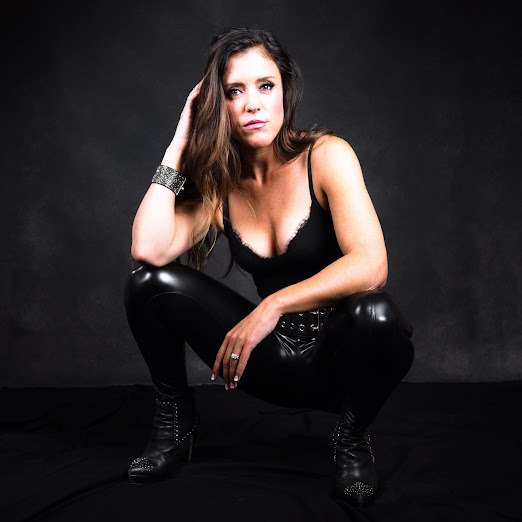 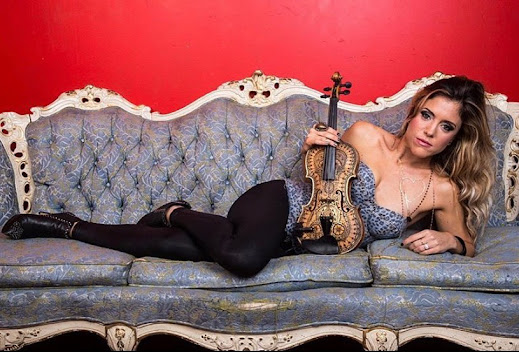