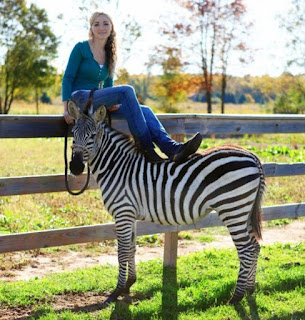 Officials from the Maryland Natural Resources Police confirm one of the escaped zebras in Prince George's County has been found dead.

Police say they responded to the 10000 block of Duley Station Road in Upper Marlboro on Sept. 16 in reference to a deceased animal. Officers found a zebra caught in a snare trap.

The deceased zebra is believed to be among the zebras that escaped from a farm in Prince George's County. 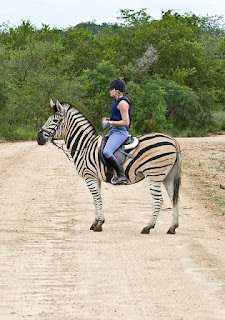 A spokesperson for the Prince George’s County department of environment said original reports that five zebras escaped from the farm’s herd were incorrect. Only three broke free, she said, and now only two remain loose.

Snare traps are illegal in Maryland. At this time, police say they do not have any information on who placed the snare trap.

On TV, they keep showing a group of 5 zebras as seen from a drone. Clearly, they're just using random stock footage.

I'm rooting for zebras to become Maryland's next invasive species, but if rednecks with snares keep killing them, that won't happen.