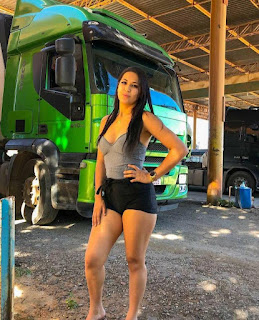 
Suppose that you were in the food service business, and suppose that you wanted to order those little packets of mayonnaise. Good luck getting them, at any price, these packets (which most of us take for granted) being just one of many items that have become scarce as a result of the Biden administration’s supply-chain crisis:


Maybe you’ve seen the pictures of queues of cargo ships strung out in the Pacific trying to get into American ports to unload their containers. You will hear the scene described as part of something called the global supply chain, but that intentionally understates what it actually is. What you’re looking at are America’s supply lines. At this point, we’re effectively an outpost totally dependent on a faraway headquarters for the things we need to live. Here’s what it looks like:


REPORTER: Why so many empty shelves? US ports are backed up.
REPORTER: Take a look at this. Cargo ships sitting in the sea waiting to pull into port. It’s causing major US retailers like Walmart, Home Depot and Costco to charter private cargo ships in a rush to fill shelves for the holiday season. On the roads, there’s a shortage of truck drivers
REPORTER: The White House says it’s addressing the issues fueled by COVID 19, a labor shortage and increased demand. 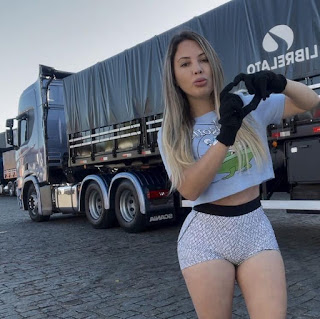 Suddenly, for the first time in generations, Americans are having trouble buying basic necessities, the things they need. A new poll by Rasmussen found that 62% of Americans said they have shortages in stores where they live. The things they can buy are suddenly much more expensive.


REPORTER: The Labor Department reporting Wednesday meats, poultry, fish and eggs increased a combined 10.5% since September 2020, but it’s not just food prices skyrocketing, the consumer price index shows overall prices are up 5.4% from a year ago. More pain at the pumps The national gas price rose a dollar since last year, AAA showing the average price per gallon, up from $2.18 in 2020 to $3.29 this year. The Social Security Administration says inflation is why nearly 70 million Americans receiving Social Security benefits will see a nearly six percent increase in payments next year, the highest increase in four decades.

There are no signs that fundamentally any of this is going to improve any time soon. In fact, on Wednesday, the administration acknowledged that you’re heating bills are likely to jump by more than 50% this winter. Those are the kind of things that people actually notice. It hurts when you get poorer and many people are getting poorer. 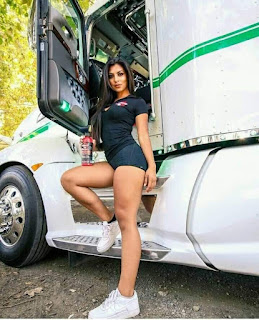 Georgia has noticed some empty shelves while grocery shopping, and the other day, after getting flu shots, we rewarded ourselves with a lunch out, and noted that the local Chipotle was out of any kind of beans. Beans come from China?

It turns out that the United States has this thing called the Department of Transportation, I'm not sure why, that's supposed to help solve transportation related problems. You might have encountered that in high school. Well, it turns out that the Secretary of the Transportation Dept.is none other than one Peter Buttigieg, you know, the gay guy who tried to run for President last time around, and dropped out after Kamala Harris? Where is he in all this? Out on fraternity leave for the last 2 months! Karen Townsend at Haut Hair, Why is Pete Buttigieg still the Secretary of Transportation?

Pete Buttigieg has been away from his desk at the Department of Transportation for two months and no one noticed until this week. He’s been home on paternity leave since the birth of his twins. Normally, we might just shrug our shoulders and say who cares? These are not normal times, though, and there is a transportation crisis going on that has to be handled. The supply chain is facing severe disruption and cargo ships are backed up trying to get their goods unloaded in American ports, especially in California. Where’s Pete?
. . .
This is what happens in identity politics. The Democrats cater to checking boxes when making personnel decisions instead of concentrating on experience and problem-solving abilities. In this case, Mayor Pete was hired to check the identity box of the first gay transportation secretary. Buttigieg was rewarded for his loyalty to Biden, campaigning for him during the presidential campaign. Loyalty is a common qualification for political appointments but Buttigieg had only been the Mayor of South Bend, Indiana, and had no other experience in political office. According to reports, Pete wasn’t a great mayor. “Pothole Pete” was his nickname because of his lack of ability to address that problem in the city of 120,000 residents. If he couldn’t get the potholes filled in a small city, what made anyone think he could run America’s transportation system? Yes, he referenced his love of trains on occasion but that doesn’t make him a train engineer.

Pundits and the Biden administration were quick to blame the problem on a labor shortage due to lack of truckers, and an increase in demand as the economy recovered from the WuFlu. But, IMHO, truckers were always ready to haul freight if they were were permitted, WuFlu or not. Something else must be at work. 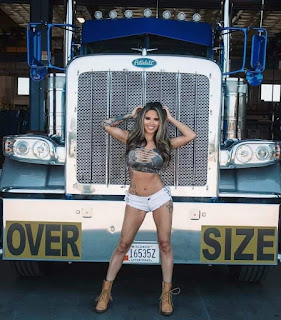 Sundance at CTH sheds some light on what's happening in  The California Version of The Green New Deal and an October 16, 2020, EPA Settlement With Transportation is What’s Creating The Container Shipping Backlog – Working CA Ports 24/7 Will Not Help, Here’s Why

The issues being discussed today relate to events that happened a long time ago. As a matter of fact, it was so predictable that Amazon, Walmart, UPS, FedEx, Samsung, The Home Depot and Target all had taken actions years ago -long before COVID- because they knew this day would come. It was not accidental that those companies showed up at the White House to discuss the issue, because there’s now a full court press to hide it.

There is one very specific regional issue driving the problem. Read on:

The trucking issue with California LA ports, ie the Port of Los Angeles (POLA) and the Port of Long Beach (POLB), is that all semi tractors have to be current with new California emissions standards. As a consequence, that mean trucks cannot be older than 3 years if they are to pick up or deliver containers at those ports. This issue wipes out approximately half of the fleet trucks used to move containers in/out of the port. Operating the port 24/7 will not cure the issue, because all it does is pile up more containers that sit idle as they await a limited number of trucks to pick them up. THIS is the central issue.

On October 16, 2020, the EPA reached a settlement agreement [DATA HERE] with California Air Resource Board (CARB) to shut down semi tractor rigs that were non-compliant with new California emission standards:
. . .
In effect, what this 2020 determination and settlement created was an inability of half the nation’s truckers from picking up anything from the Port of LA or Port of Long Beach. Virtually all private owner operator trucks and half of the fleet trucks that are used for moving containers across the nation were shut out.

In an effort to offset the problem, transportation companies started using compliant trucks (low emission) to take the products to the California state line, where they could be transferred to non-compliant trucks who cannot enter California. However, the scale of the problem creates an immediate bottleneck that builds over time. It doesn’t matter if the ports start working 24/7, they are only going to end up with even more containers waiting on a limited amount of available trucks. 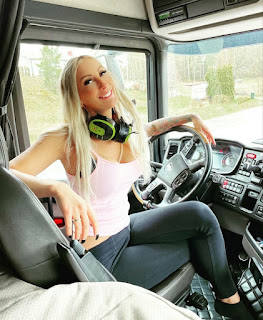 So, this explains why the Port of Balmer seems to be functioning as normal, at least judging from the ship traffic I see from the beach. Less (note it I did not say no) stupid rules.

So, this crisis is caused by the State of California, for it's special regulations on trucks, and by the EPA for allowing (and my guess would be promoting) those regulations. One could attempt to blame Donald Trump for the EPA's actions in 2020, but we know the EPA a leader in the "Deep State" resistance to Trump and was never paying much attention to Trump after they managed to get rid of his first EPA administrator, Scott Pruitt.

If you put the federal government in charge of the Sahara Desert, in 5 years there'd be a shortage of sand. - Milton Friedman

The Wombat has Rule 5 Sunday: Queen Victoria Eugenie Of Spain posted on time and under budget at The Other McCain.