TSA Still at Work Despite Risk of COVID 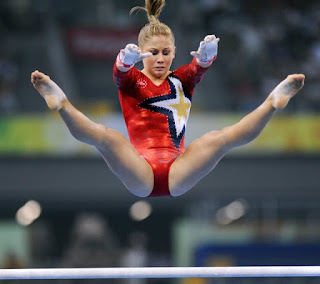 Olympic gymnast Shawn Johnson claims that she was “groped” and berated at the airport by a Transportation Security Administration agent when she tried to travel with breast milk through security.

Johnson, who gave birth to her son Jett in late July, described the unsettling incident on her Instagram Story on Sunday as “one of the worst experiences” at airport security that she has ever had, Yahoo News reported. 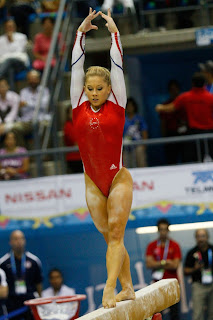 “We as mamas have a duty to our babies and a right in this world to carry breast milk through security. Having you public[ly] humiliate me in proving to you it was actually breast milk was against my rights. To then be groped and yelled at in public was excessive,” Johnson, 29, wrote.

In another Instagram Story, Johnson appealed directly to the airport security agent.

“I’m really sorry you have had a bad day but taking it out on me was unnecessary. I can honestly say that was one of the worst experiences I have had,” she wrote. 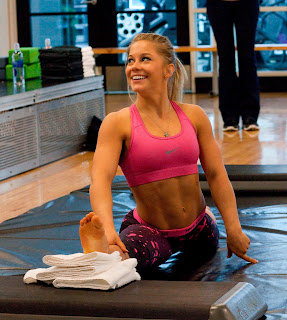 It’s unclear where the incident occurred, but photos shared to Johnson’s account showed that she traveled over the weekend to Austin.

Reps for Johnson didn’t immediately respond to a request for comment.

A spokesperson for the TSA said the gymnast had not provided enough information about the circumstances for the agency to be able to look into the matter. 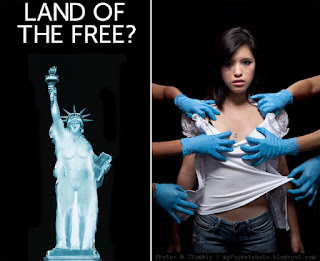 The Wombat has Late Night With Rule 5 Sunday: Kate Upton ready and waiting at The Other McCain.