Rule 5 Saturday - Out of the Expanse - Cara Gee 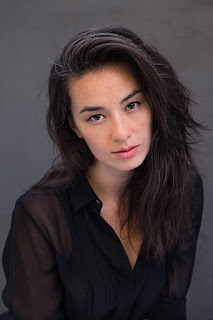 Late last week I finally finished season 5 of The Expanse, the formerly Sci-Fi, then Amazon Prime series based on the books by James S.A. Corey (a pseudonym for two other writers). The Expanse has already provided one Rule 5 winner, Frankie Adams.

In the Expanse, Cara Gee plays the hardest woman in the known universe, belter (as in asteroid belt) Camina Drummer:

Cammina Drummer is a strong-willed, pragmatic, and no-nonsense Belter captain. Having a strong connection to her roots and her cultural identity, Drummer is a Belter through and through: She is resilient and adaptable, treats her crew with respect and equality, and is committed to the Belter way of life, which involves hard work, communal life shared with others, and not taking anything for granted. Having grown up without a stable government, but instead observing the numerous OPA factions govern themselves with their own independent rules and coexisting in a chaotic whole, Drummer values the diversity and individuality of the Belter people, and likes to preserve it, as she is against such things as uniforms or the concept of the Belt as a unified nation with only one supreme leader. 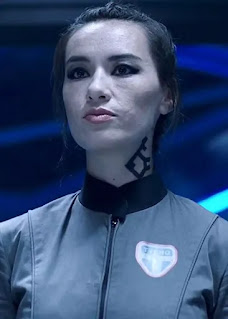 Cara Gee (born July 18, 1983 is a Canadian film, television, and stage actress. She is known for her roles in the television series Strange Empire and The Expanse.

She made her feature film debut in Empire of Dirt for which she was nominated for a Canadian Screen Award. For this role, she also won a Special Jury award at the 2013 Toronto International Film Festival as well as an award for Best Actress at the American Indian Film Festival. In 2013, at TIFF, Gee was named one of the festival's annual Rising Stars.

Gee also worked in television, playing guest roles in the television series King and Republic of Doyle. In 2014, she starred as one of the lead characters in the Western drama series Strange Empire on CBC Television, for one season until it was cancelled in 2015

Gee is Ojibwe. She was born in Calgary, Alberta, and raised in Aurora, Ontario. She married Richard de Klerk in 2019. Gee was eight months pregnant while filming the fifth season of The Expanse.

Linked at Pirate's Cove in the weekly Sorta Blogless Sunday Pinup and linkfest. The Wombat has Rule 5 Sunday: Selina Kyle & Catwoman and FMJRA 2.0: Love Removal Machine ready on time and under budget. Linked at Proof Positive in the weekly Best of the Web* and at The Right Way in the weekly Rule 5 Saturday LinkOrama. 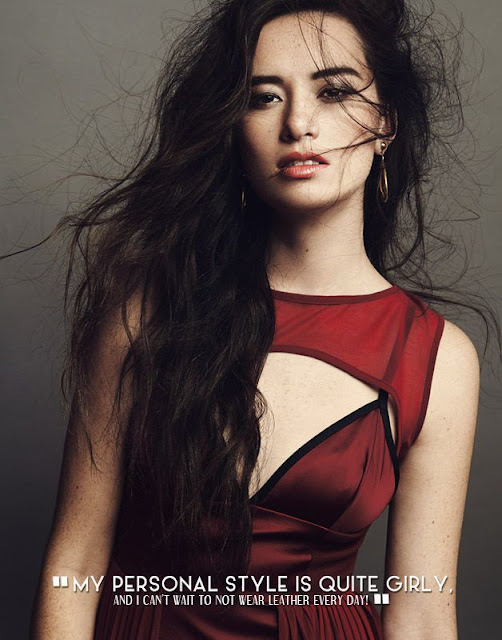 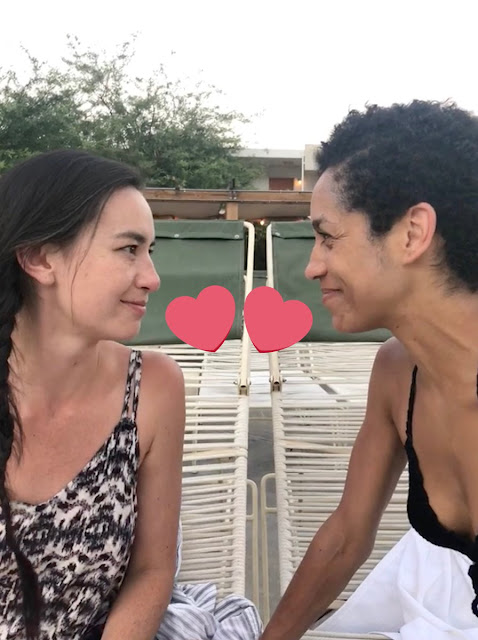 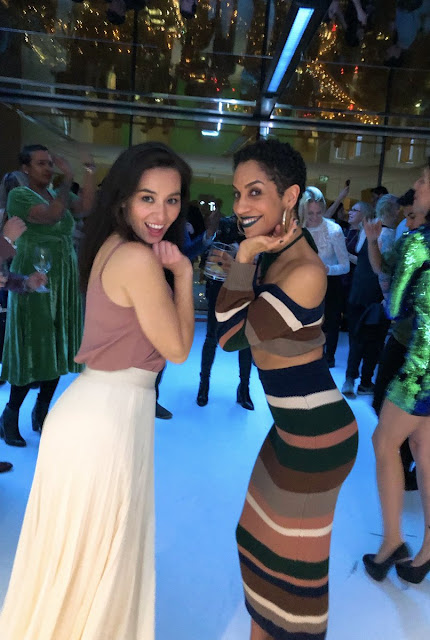 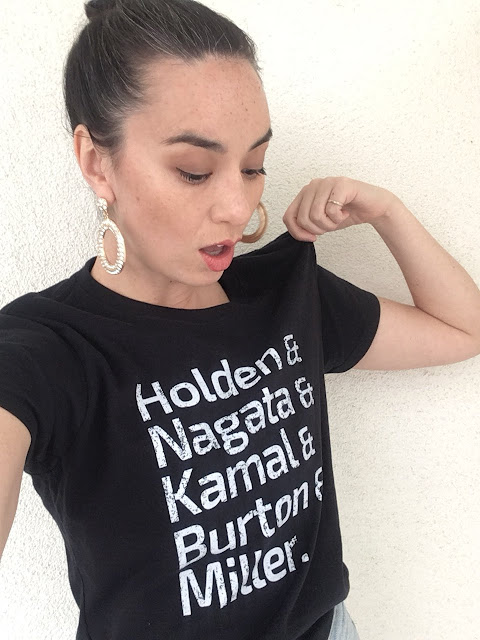 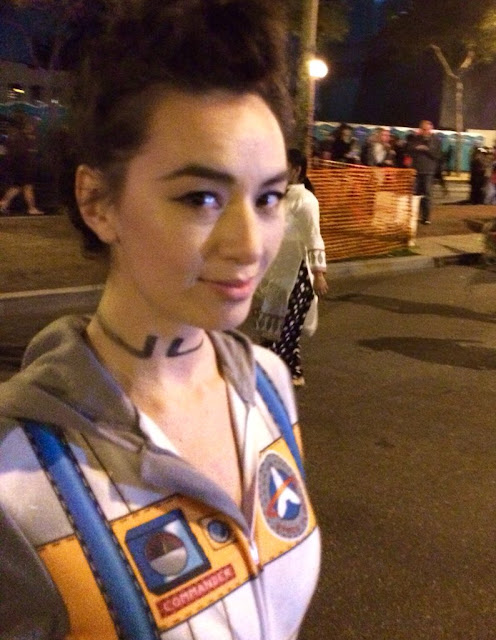 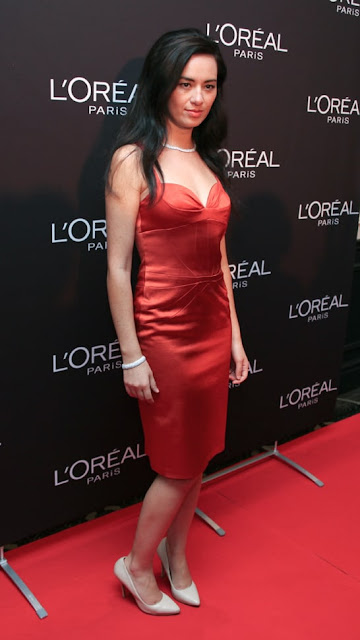 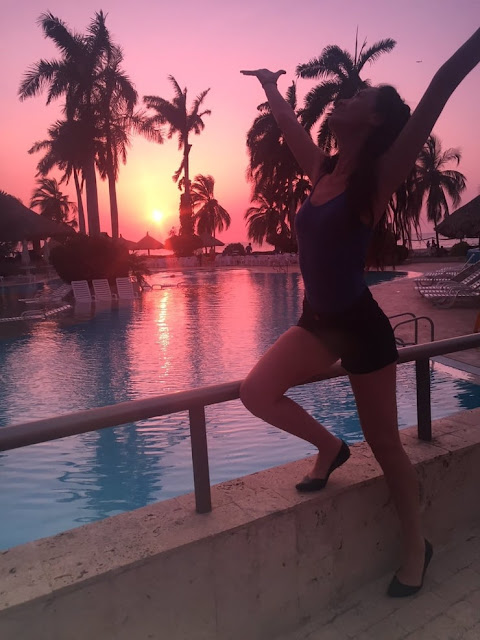 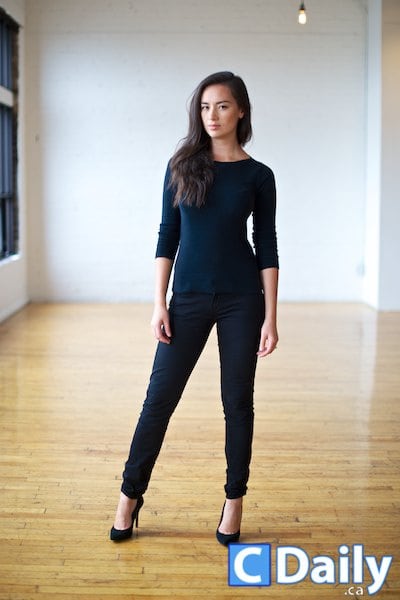 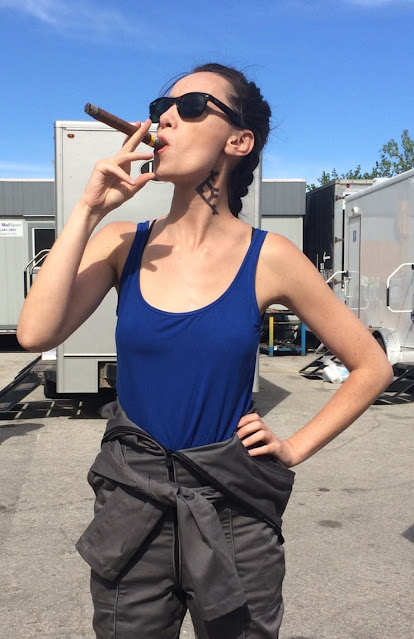 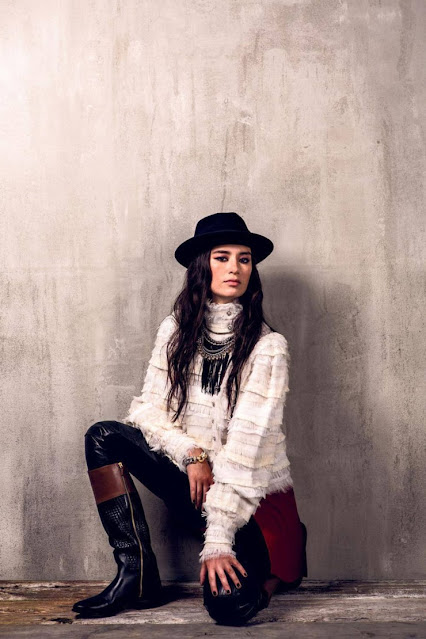 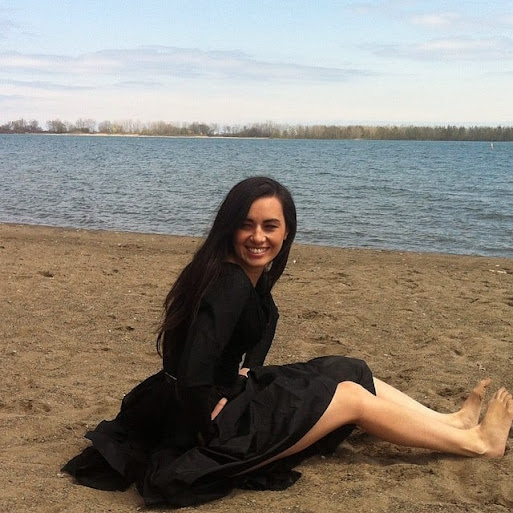 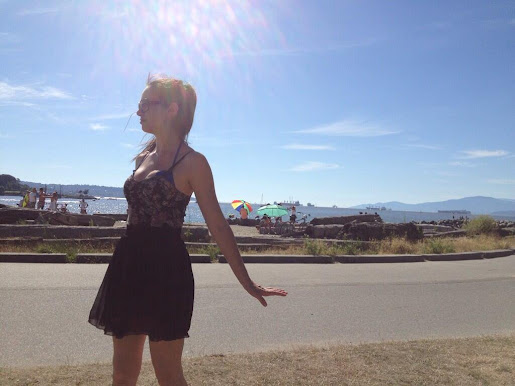 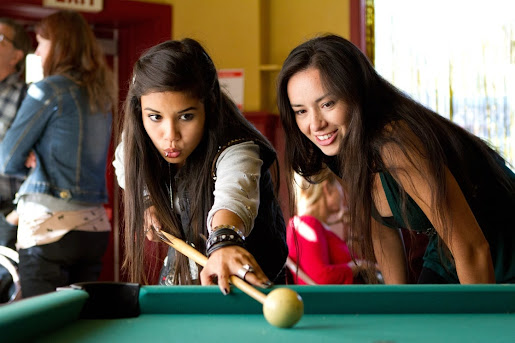 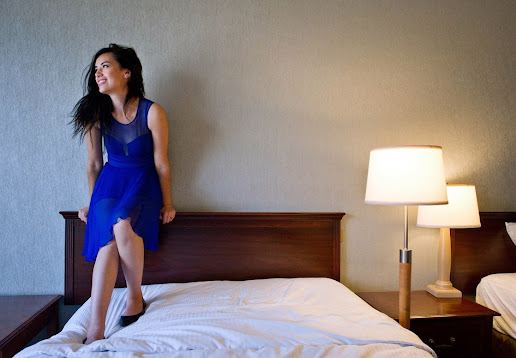 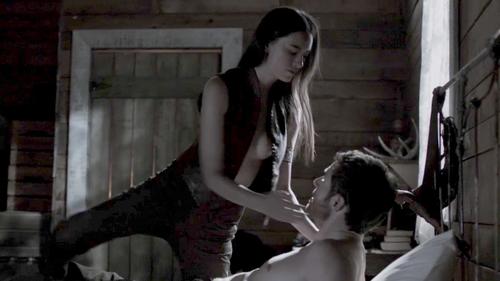