MD Comes Through for Farmers on Bay Diet 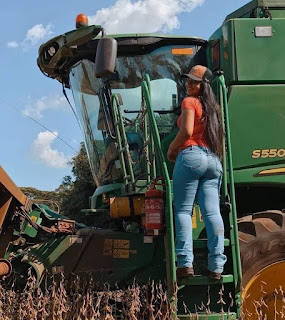 Members of Frederick County’s agricultural community say a state bill recently signed into law will be a game-changer for farmers looking to make their operations more friendly to the Chesapeake Bay.

Senate Bill 344, which Maryland Gov. Larry Hogan (R) signed shortly after session ended, allows the state to pay farmers 100 percent of the costs of implementing certain best management practices aimed at combating harmful runoff. Before, the state would cover no more than 87.5 percent of such costs, which farmers say often left them to bear an unreasonably high burden.

The change “could be huge to an individual that is not working with a big profit margin,” like farmers running smaller operations, said Hans Schmidt, an employee with the state agriculture department’s resource conservation office and one of the bill’s main advocates. 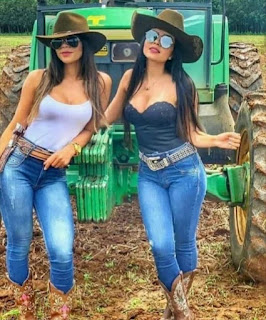 Schmidt said he’s aiming to encourage practices that are good for the environment, even if they may not lead to more revenue for the farmer. In some cases, his recommended course of action could even require a farmer to take a portion of their fields out of production.

Examples of these projects include planting buffer strips of vegetation between fields and water sources to intercept runoff, installing underground pipes to take it away or creating designated wetland areas to store it. 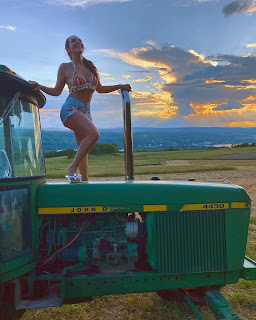 But implementing some of the most expensive best management practices can cost hundreds of thousands of dollars, said Denny Remsburg, who manages the Catoctin and Frederick Soil Conservation Districts. In the past, he added — even with state funding available to cover most of a project — the remaining out-of-pocket cost to farmers served as a deterrent.

In fact, the bill was inspired by conversations with farmers across the state who said just that, Schmidt said. His department crafted the bill and shepherded it through Annapolis.

I'm a little torn. I don't really want the government paying for farmers costs, but since the states imposed the requirements on them, I'm satisfied to let the government cover the costs. However, having the farmers have a little skin in game could help to hold down costs.

Wombat-socho has Rule 5 Sunday: Alegrachan up and running for your digital delight at The Other McCain.