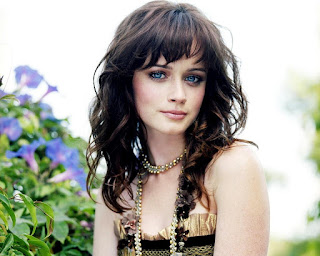 This week's Rule 5 selectee is:

Kimberly Alexis Bledel (born September 16, 1981) is an American actress and model. She is known for her role as Rory Gilmore on the television series Gilmore Girls (2000–2007), and Emily Malek in The Handmaid's Tale (2017–), for which she won the Primetime Emmy Award for Outstanding Guest Actress in a Drama Series.

Bledel made her feature film debut as Winnie Foster in Tuck Everlasting (2002), and went on to appear in Sin City (2005), Post Grad (2009), and as Lena Kaligaris in The Sisterhood of the Traveling Pants film series. 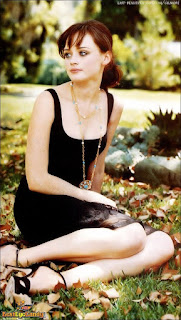 Kimberly Alexis Bledel was born in Houston, Texas, to Nanette (née Dozier), who worked as a gift processor and flight attendant, and Martín Bledel.  She has a younger brother, Eric. Her father was born and raised in Argentina.  Her paternal grandfather, Enrique Einar Bledel Huus, was born in Buenos Aires, Argentina, and was of Danish and German descent; Enrique was Vice President of Coca-Cola Latin America and the Coca-Cola Inter-American Corporation. Bledel's paternal grandmother, Jean (née Campbell), was originally from New York and had Scottish and English ancestry. . . . Of her parents' upbringing in Latin America, Bledel has stated: "It's the only culture my mom knows from life, and my father as well, and they made the decision to raise their children within the context they had been raised in."  Bledel grew up in a Spanish-speaking household, and did not learn English until she began school; she considers herself a Latina. 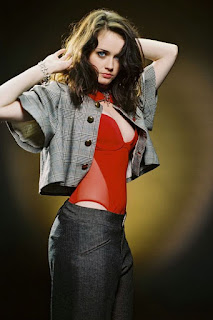 NSFW
Linked at Pirate's Cove in the weekly Sorta Blogless Sunday Pinup and linkfest. The Wombat has Rule 5 Sunday: Alina Becker and FMJRA 2.0: And Then I’m Going To Kiss Your Pineapple! ready and waiting at The Other McCain. Linked at Proof Positive in the weekly Best of the Web* and at the Right Way in the weekly Rule 5 Saturday LinkOrama. 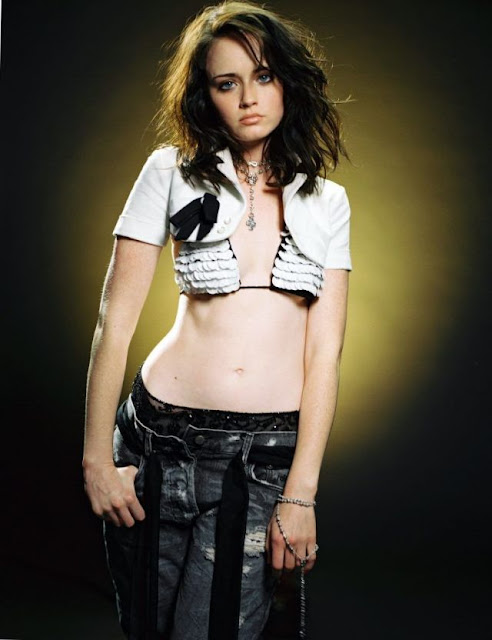 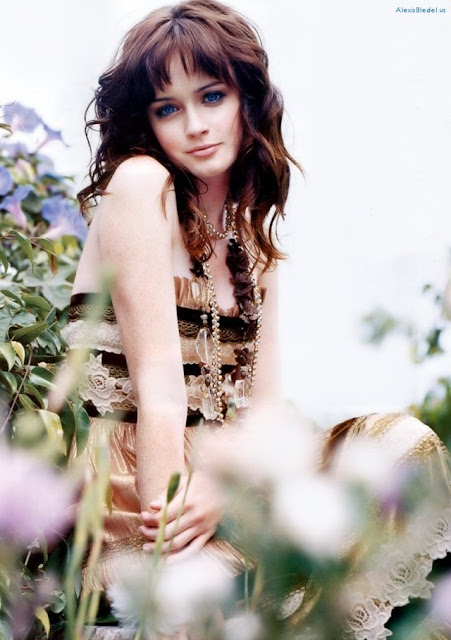 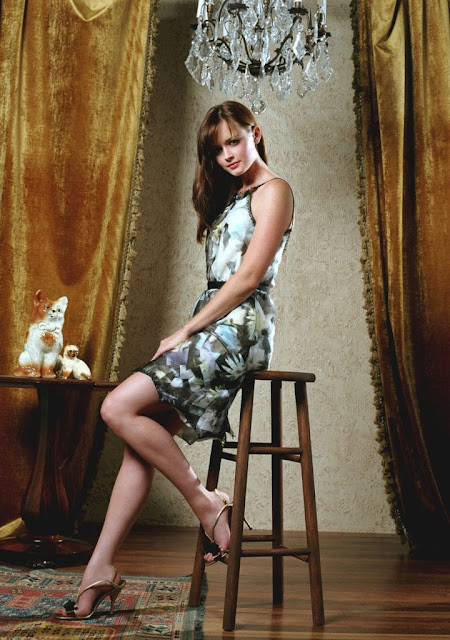 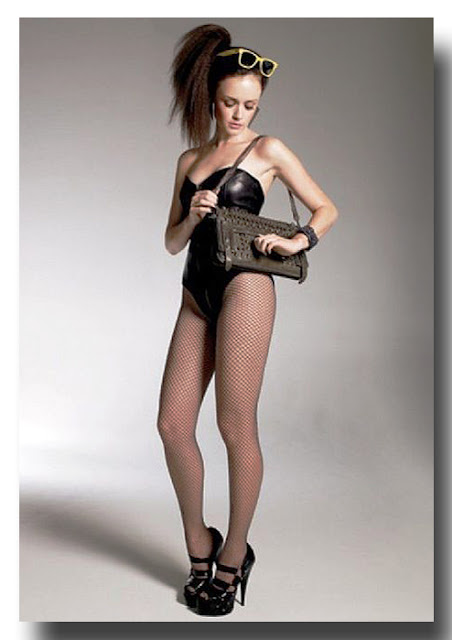 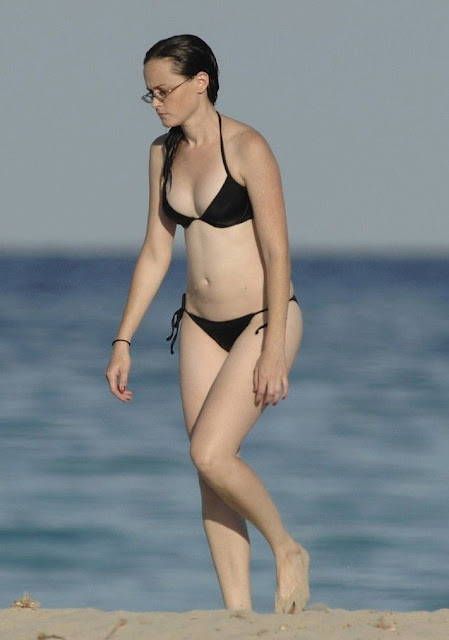 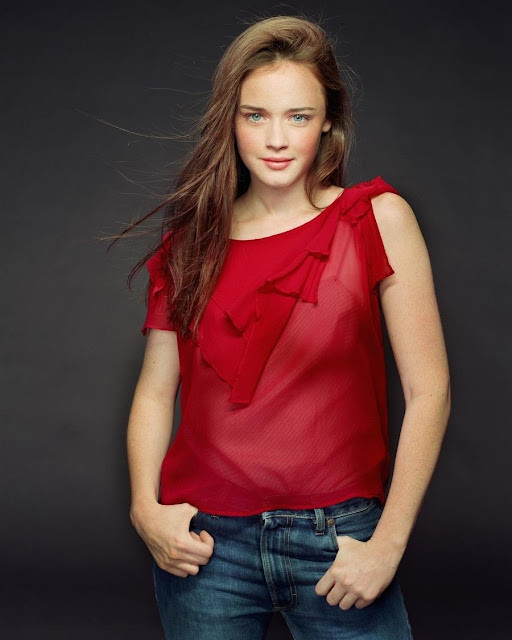 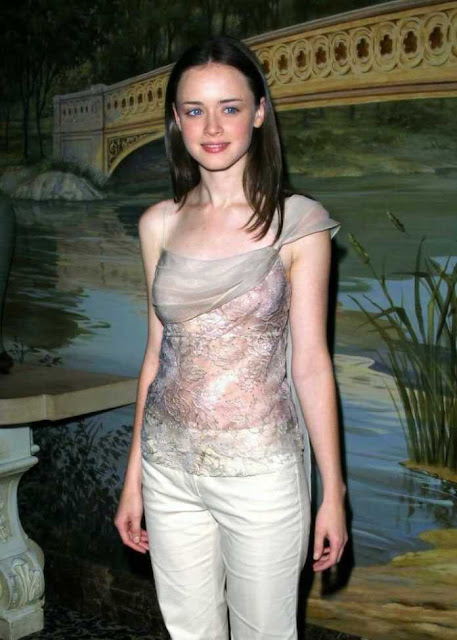 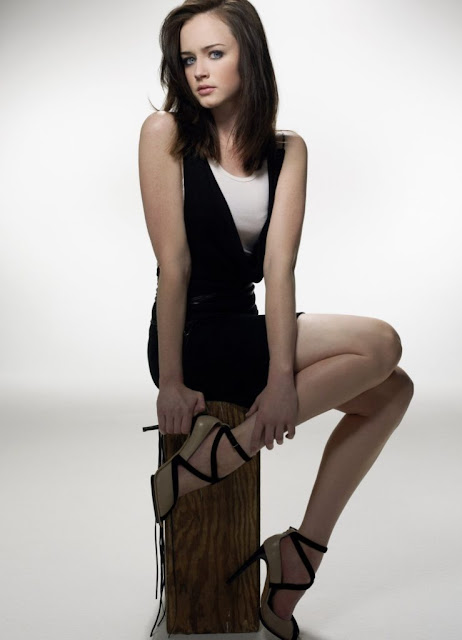 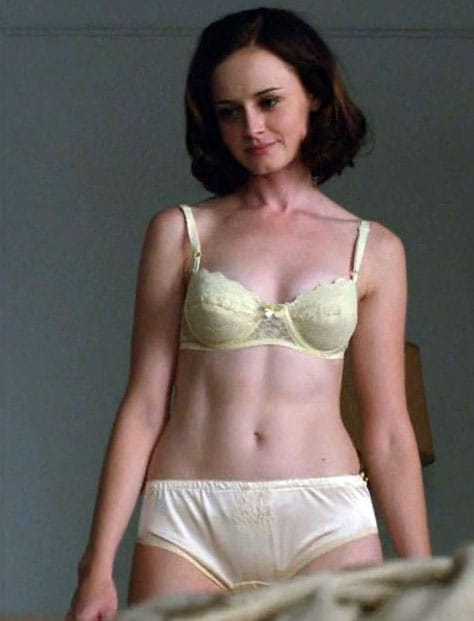 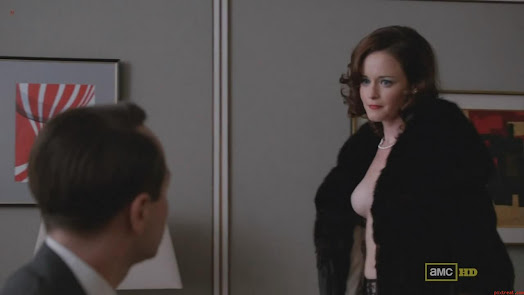 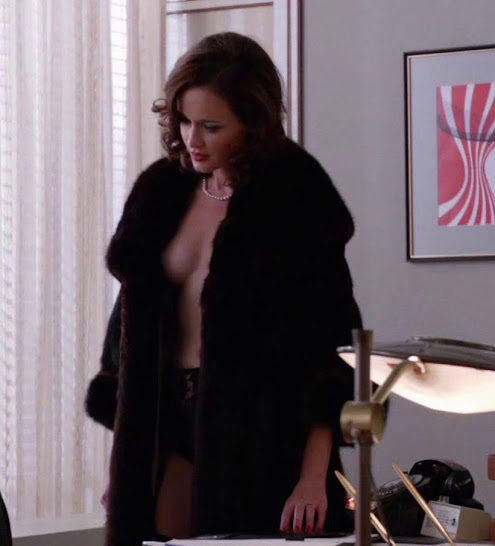 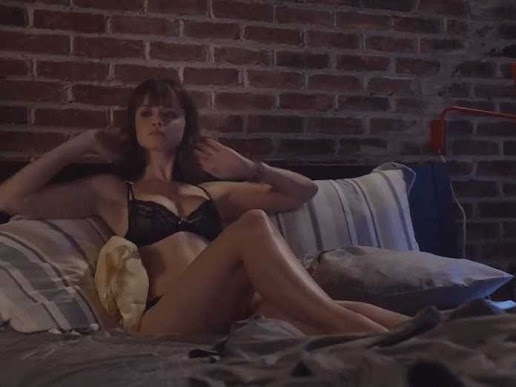 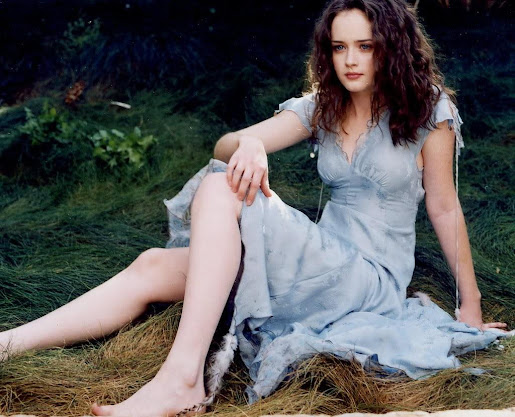 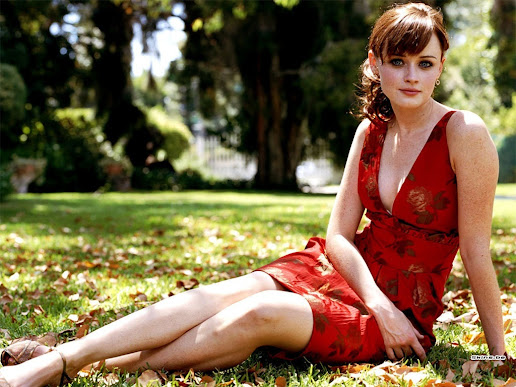