Clödie was formed by Klaudia Trzepizur in 2012. Trzepizur started by covering popular songs on her YouTube channel. Prior to starting Clödie, she was the lead vocalist in the local band Latent Effect. In 2013, Trzepizur participated on the fifth season of Polish talent show Tylko Muzyka. In 2014, Klaudia gained public attention after her participation on the fourth season of The Voice of Poland. She performed "It's a Heartache" by Bonnie Tyler, which instantly earned her the nickname "Polish Bonnie Tyler". 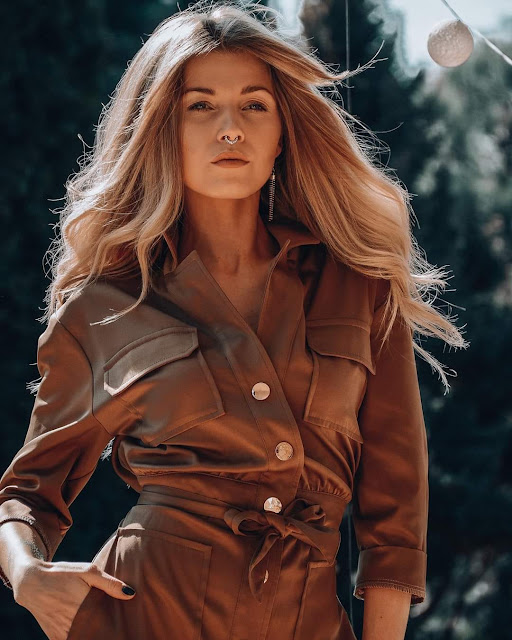 The Wombat has Rule 5 Sunday: Selina Kyle & Catwoman ready on time and under budget. 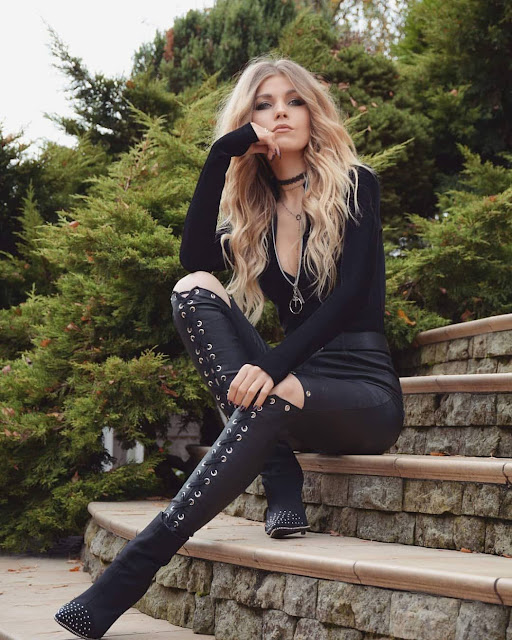 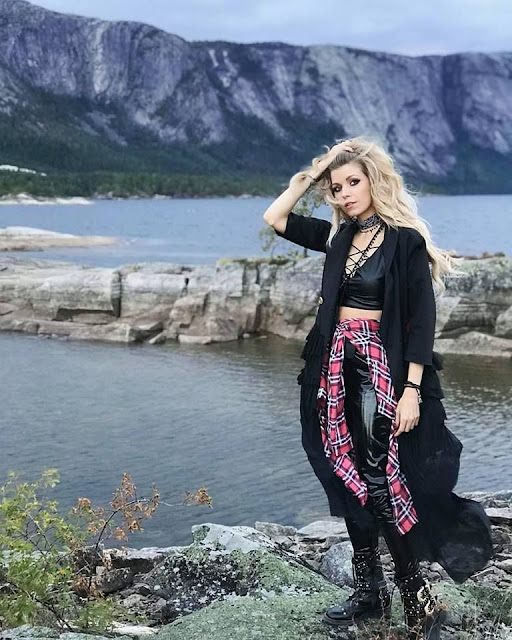 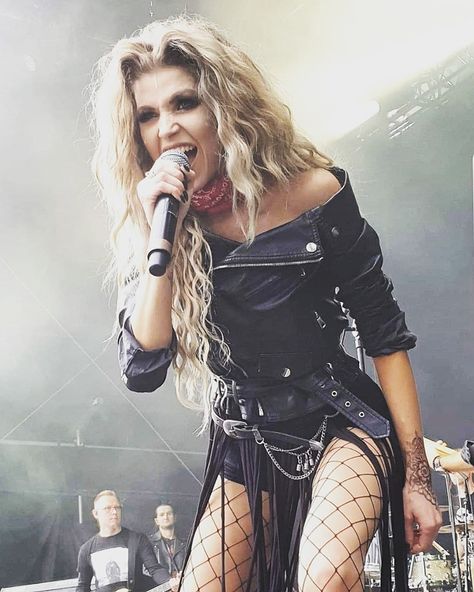 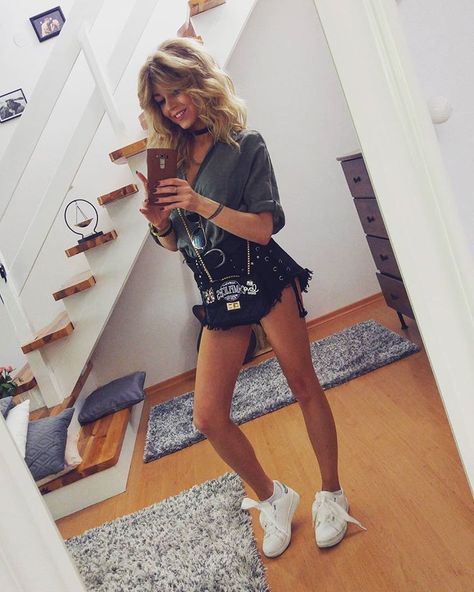 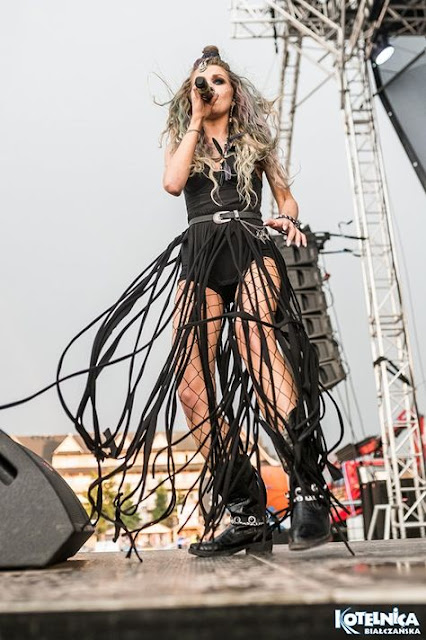 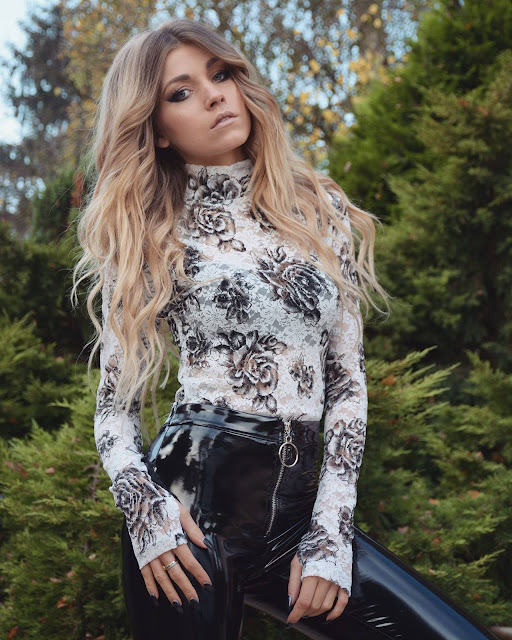 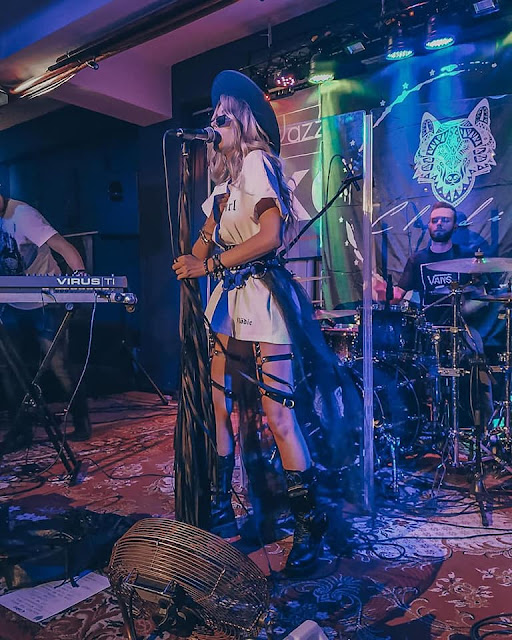 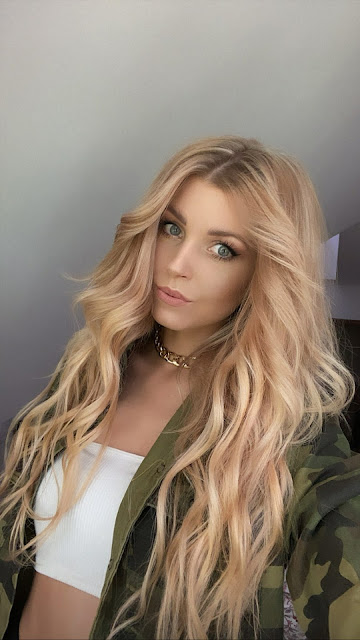 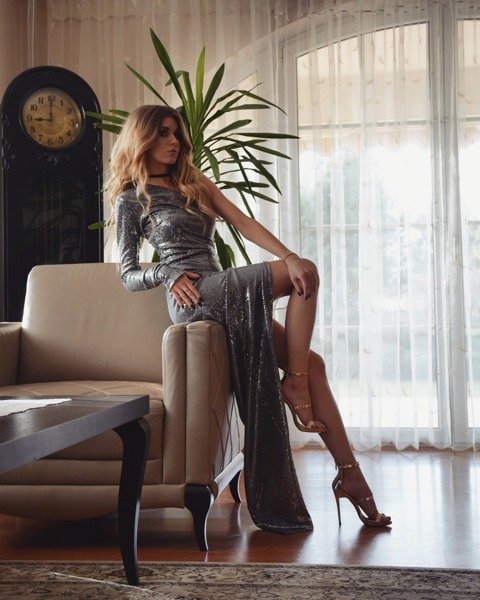 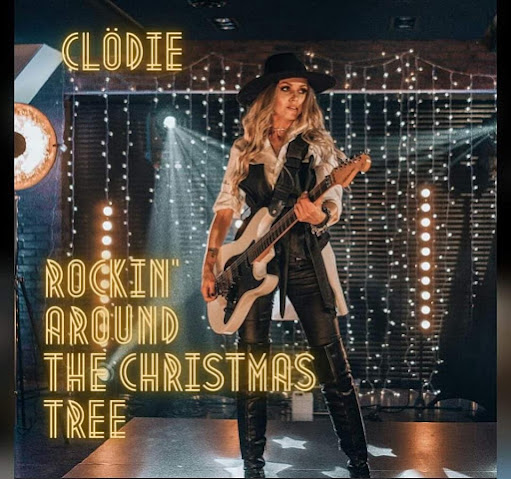 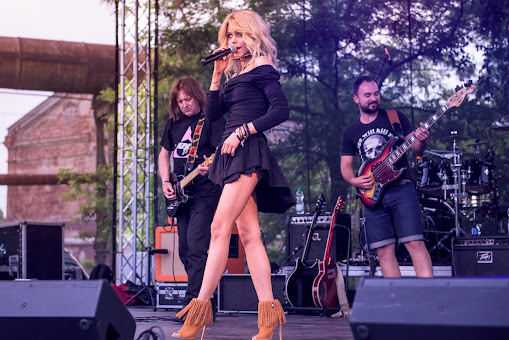 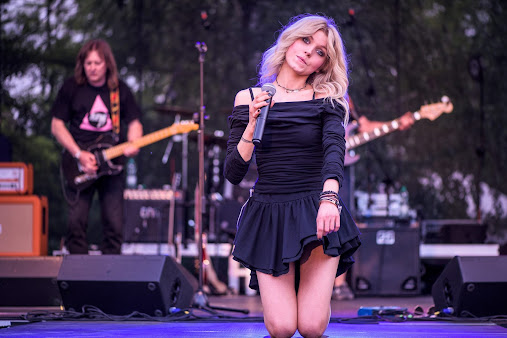