Rule 5 Saturday - Alyson Stoner - The Woman With No Childhood 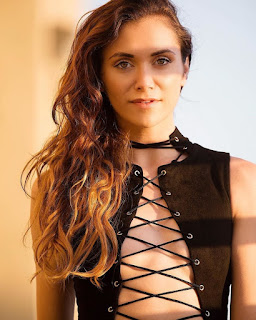 This week's Rule 5 winner is Alyson Stoner: Former Disney Channel star Alyson Stoner speaks out about her 'harrowing' experience as a child actor: 'My childhood is officially gone'

In the early 2000s, Alyson Stoner became known as an actor, singer, and dancer. She landed roles in movies like "Cheaper by the Dozen" and "Step Up," as well as Disney Channel's "The Suite Life of Zack and Cody" and "Camp Rock." She also performed as a background dancer for artists such as Missy Elliott, Will Smith, and Eminem.

In a new video essay and op-ed for People magazine, she's sharing her side of the story for the first time - one that includes facing sexual harassment, severe eating disorders, child labor law violations, and other "harrowing" experiences. 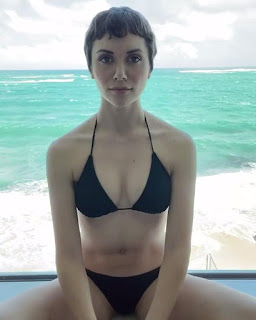 Stoner details auditioning for scenes depicting sexual violence one minute and princess toy commercials the next, and the emotional toll it took on her six-year-old self. At 12, she says she became malnourished and chronically stressed due to "inappropriate and hazardous" set conditions that violated child labor laws. At 17, she says she checked herself into rehab against the advice of her team, who told her she would risk "losing momentum" and continued to send her to auditions while she was on bedrest.


"While traversing extreme peaks and valleys of global fame, hidden medical hospitalizations, artistic milestones, rapid adultification, and multi-layered abuse I wish on no one, I narrowly survived the toddler-to-trainwreck pipeline," Stoner wrote in her op-ed. "In fact, nothing was designed for me to end up normal. Stable. Alive." 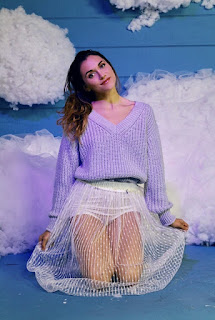 And these are the people who presume to tell us how to live.
IIRC, H/T to Insty. Linked at Pirate's Cove in the weekly Sorta Blogless Sunday Pinup and links. The Wombat has Rule 5 Sunday: Hane Ame and FMJRA 2.0: Yes, That Song ready and waiting at the The Other McCain. Linked at Proof Positive in the weekly Best of the Web* and at The Right Way in the weekly Rule 5 Saturday LinkOrama. 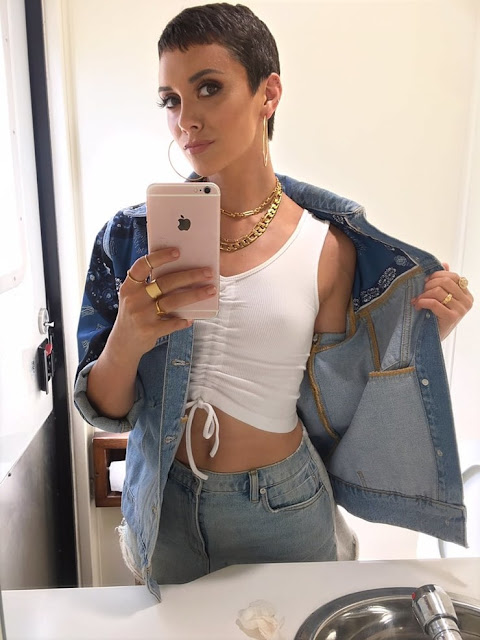 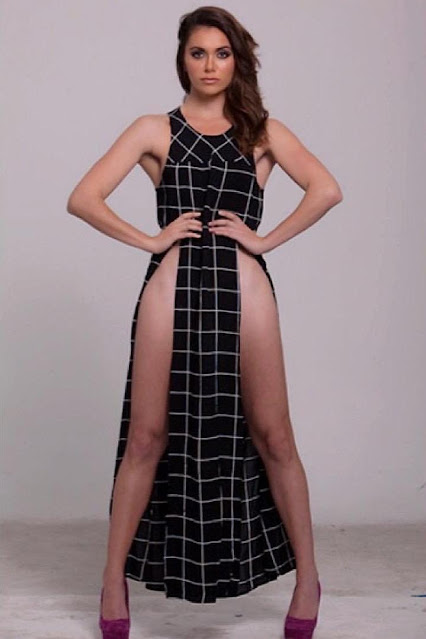 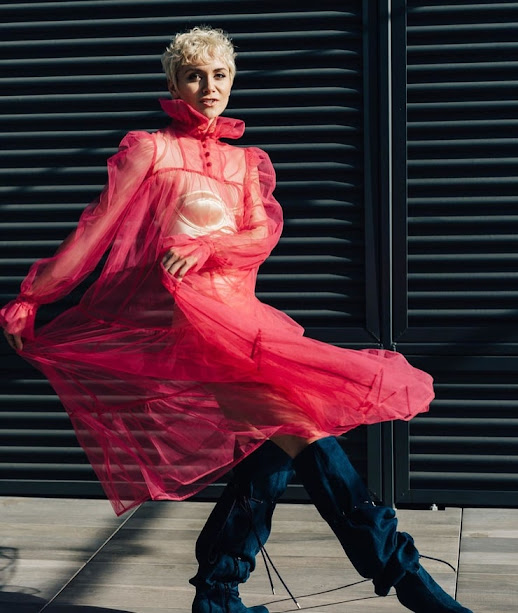 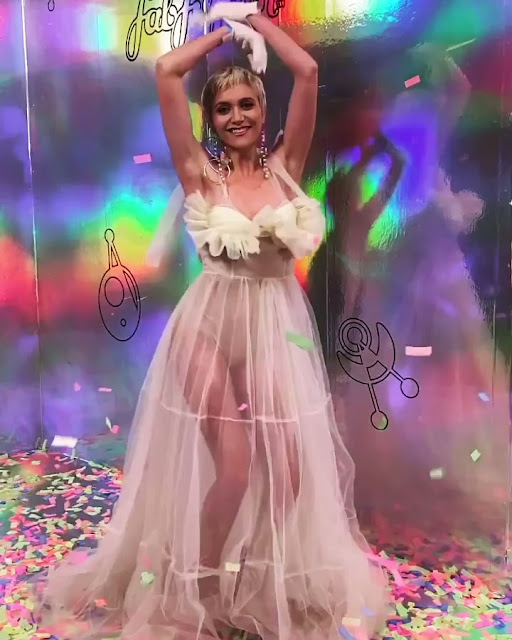 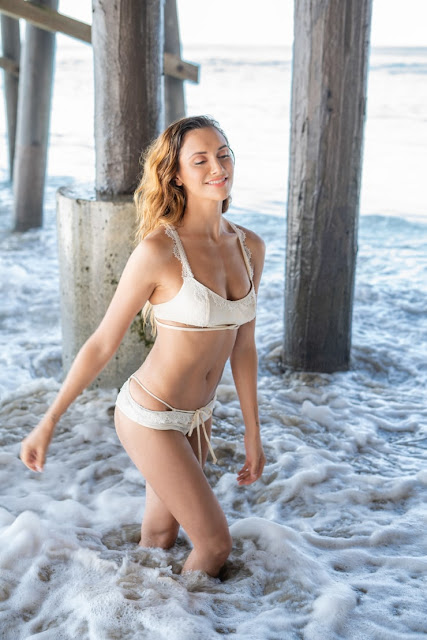 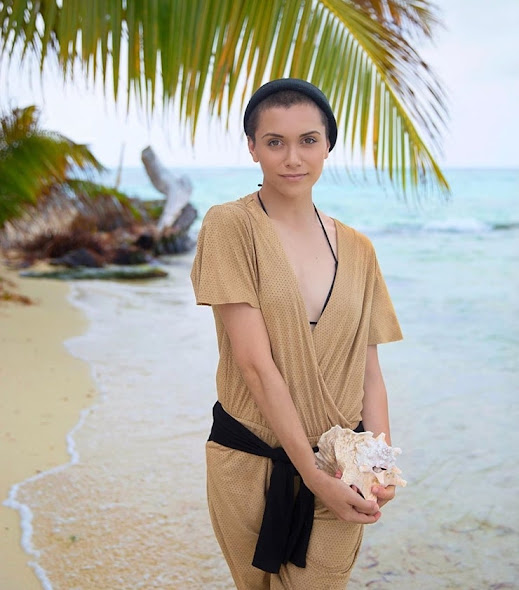 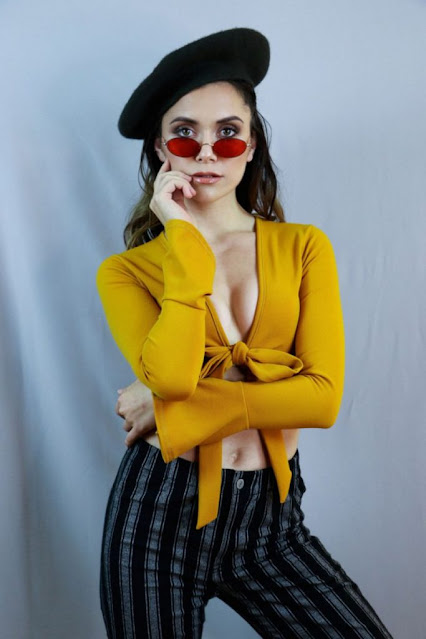 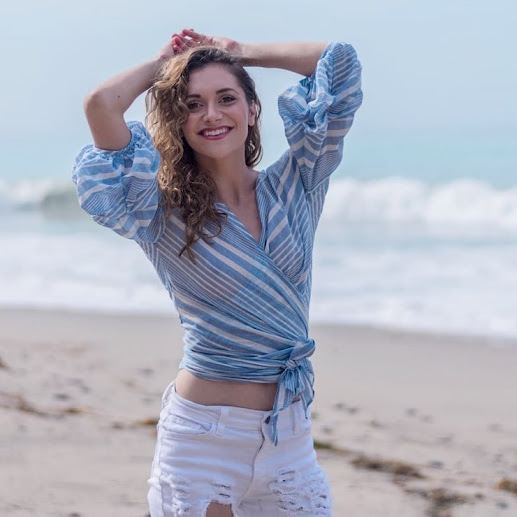 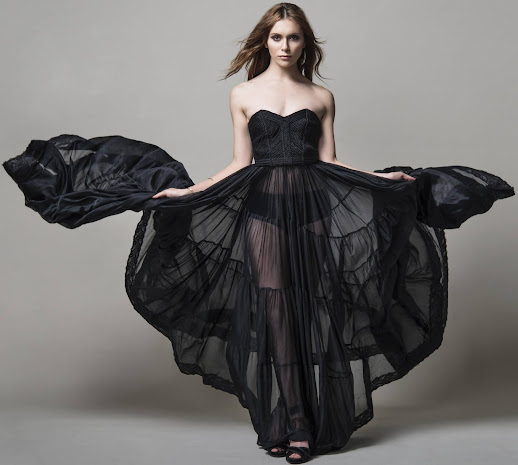 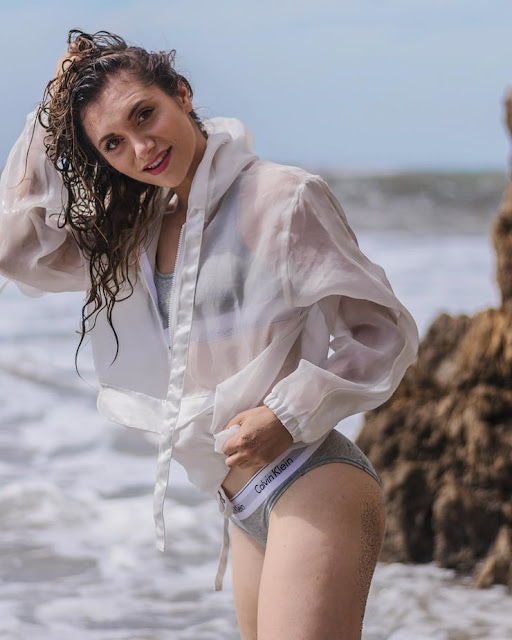 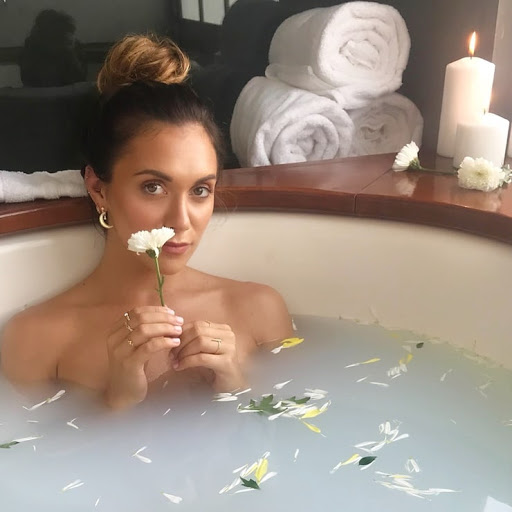 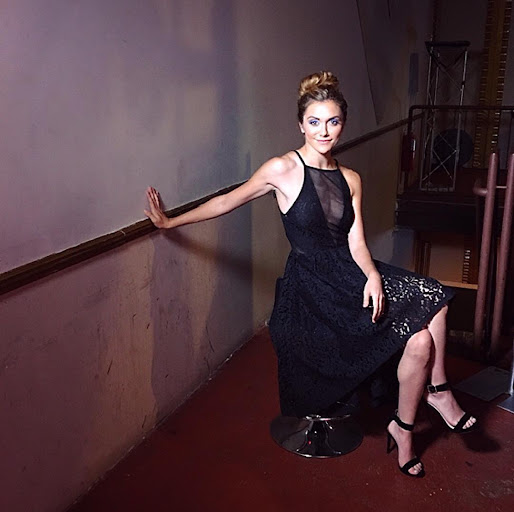 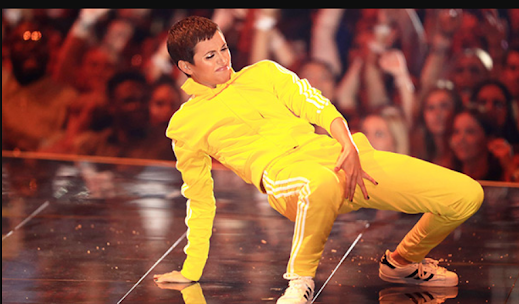 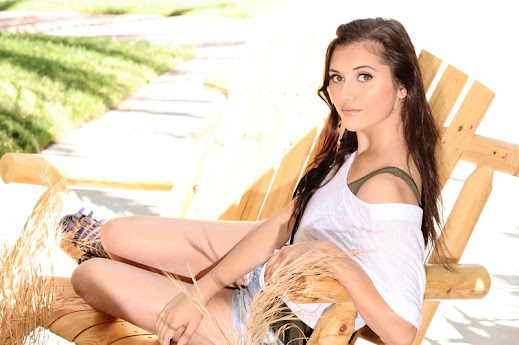 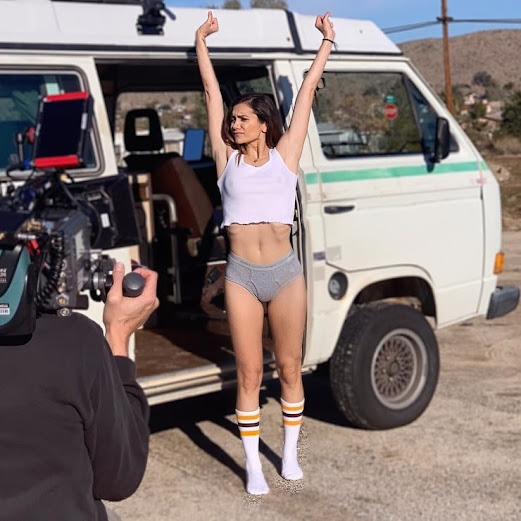 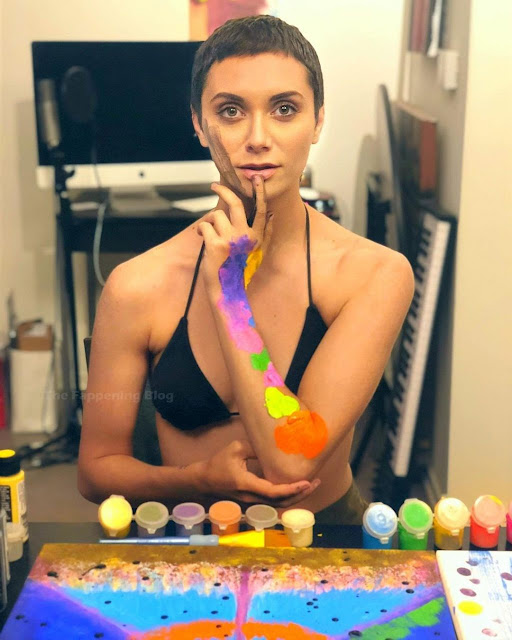 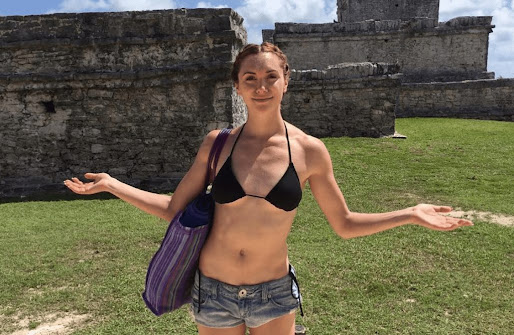