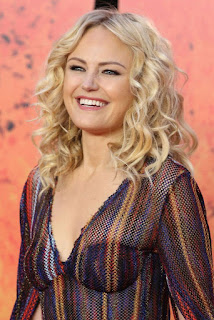 . . . a Swedish-American actress, model, singer and producer. Born in Stockholm, she was raised in Toronto, Canada after her family relocated in the 1980s. In the early 2000s, Åkerman had several smaller television and film parts in both Canadian and American productions, including The Utopian Society (2003) and Harold & Kumar Go to White Castle (2004). Following a supporting role on the HBO comedy series The Comeback (2005), she gained her first co-starring roles in the romantic comedy films The Heartbreak Kid (2007) and 27 Dresses (2008). Åkerman played the female lead in Watchmen (2009) as Silk Spectre II, a role for which she was nominated for a Saturn Award for Best Supporting Actress. 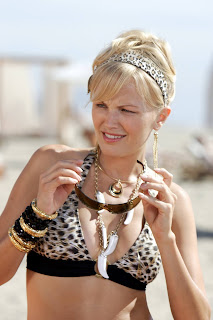 Åkerman was born on 12 May 1978,  in Stockholm, Sweden, to aerobics teacher and part-time model Pia (née Sundström) and insurance broker Magnus Åkerman. When she was two years old, the family moved to Canada after her father was offered a job there.
. . .
Apart from acting and modelling, Åkerman had a brief music career as the lead vocalist for alternative rock band The Petalstones in the early 2000s, but eventually left to focus on her acting career. She has been married twice, from 2007 to 2014 to the Petalstones' drummer, Roberto Zincone, with whom she has a son, and since 2018 to British actor Jack Donnelly. 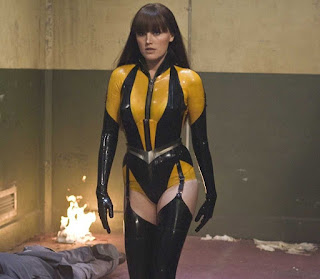 Åkerman was raised a Buddhist, which inspired the lotus flower tattoo on her upper back. She also has a tattooed Z on her right wrist, honouring her then-husband, Italian musician Roberto Zincone.
. . .
Åkerman is noted for frequently appearing in nude scenes in her films, such as The Heartbreak Kid and Watchmen.  In 2008, she made her first appearance on AskMen.com's "99 Most Desirable Women" list at number 60. The same year, men's magazine Maxim placed her at number 59 in their annual "Hot 100" rankings. The following year, the magazine ranked her at number four.

Thus, Plenty of NSFW pics to chose from.

Linked at Pirate's Cove in the weekly Sorta Blogless Sunday Pinup and links. The Wombat has Rule Five Sunday: Jayne Mansfield and FMJRA 2.0: For Whom The Bell Tolls awaiting your digital pleasure at The Other McCain. Linked at Proof Positive in the weekly Best of the Web* and at The Right Way in the weekly Rule 5 Saturday LinkOrama. 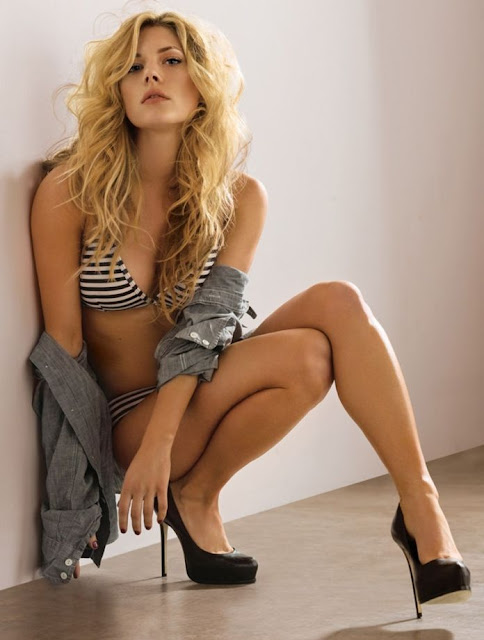 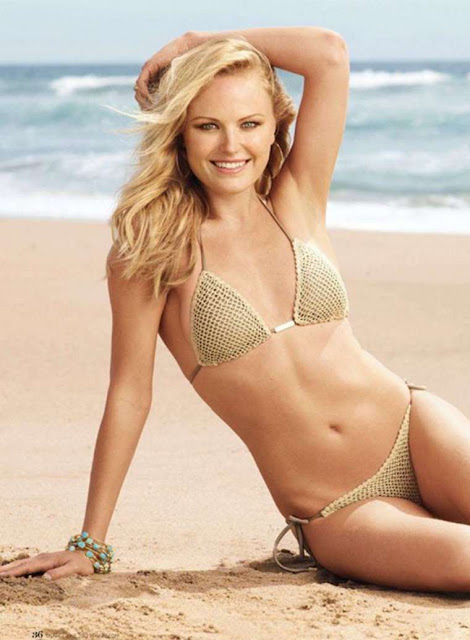 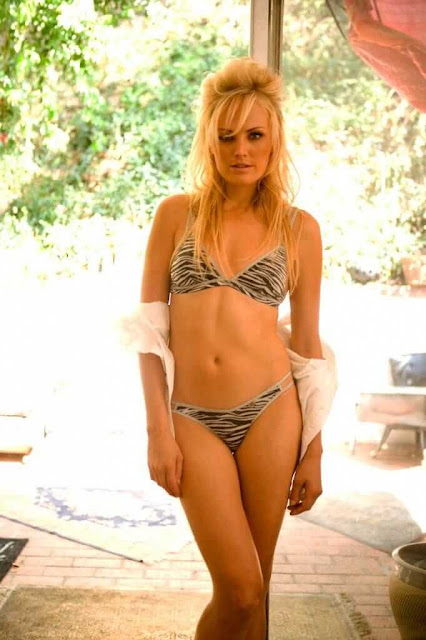 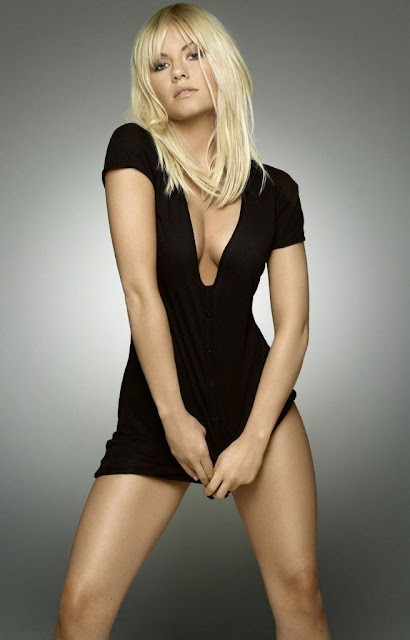 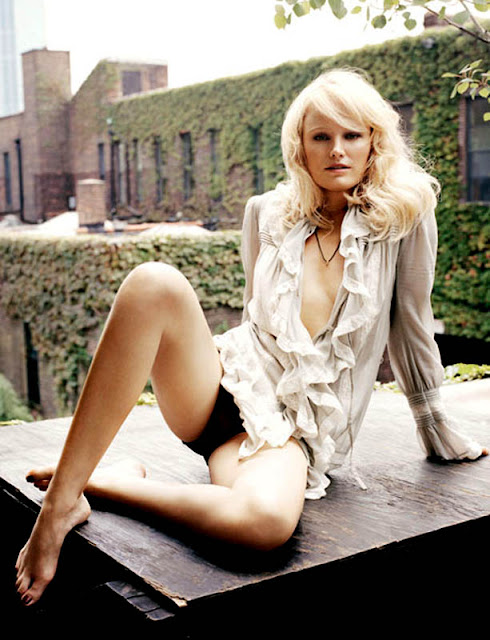 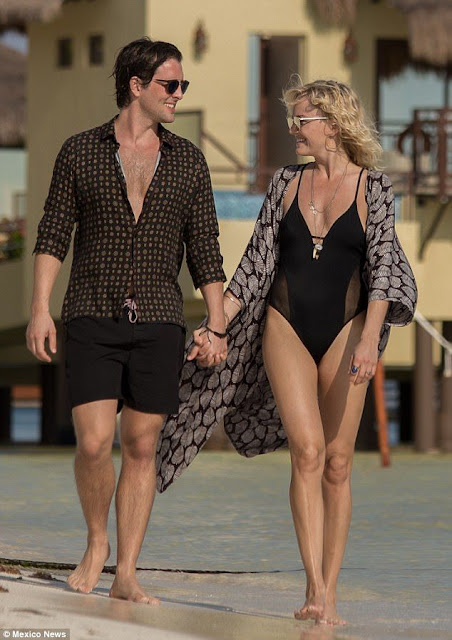 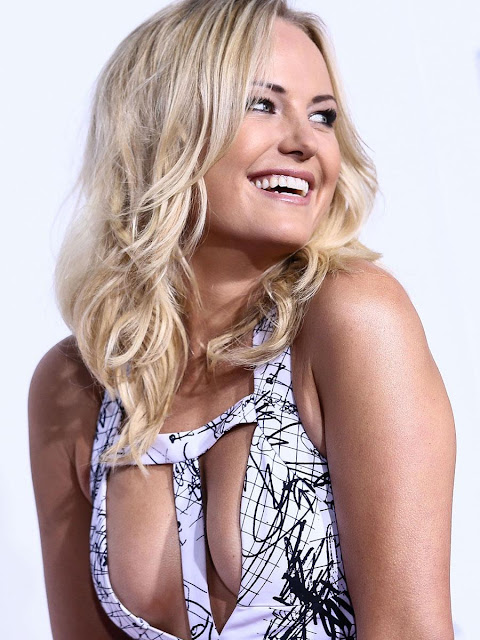 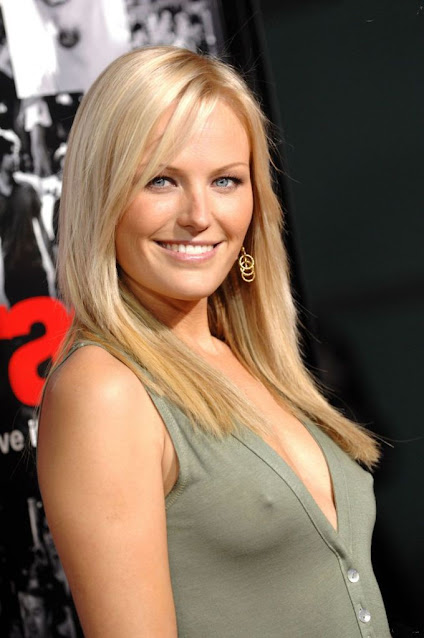 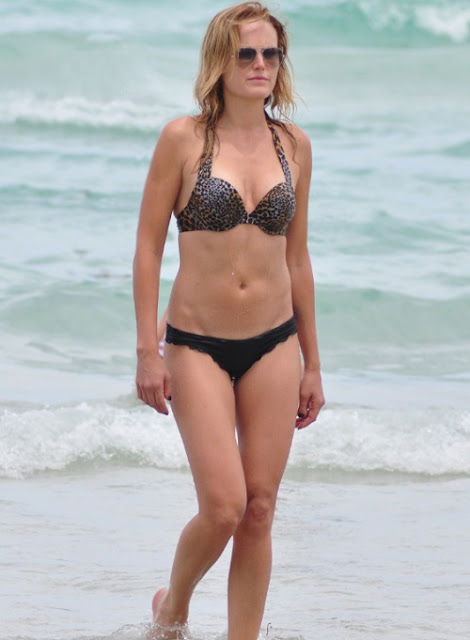 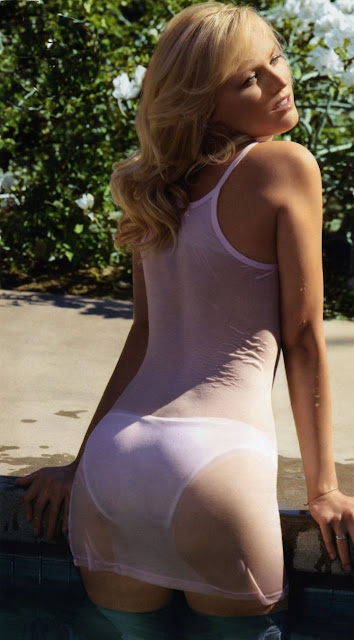 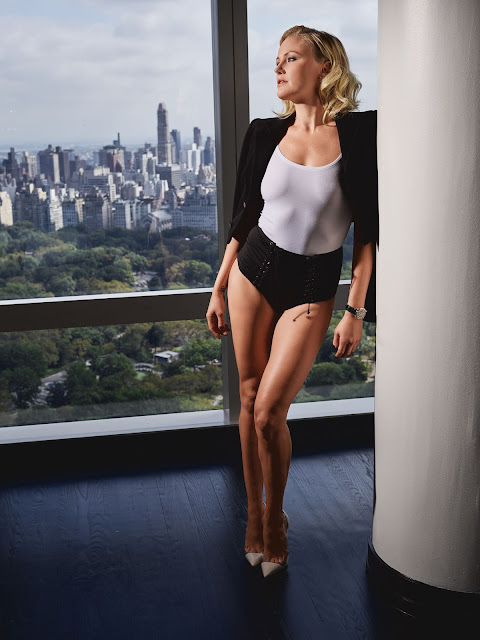 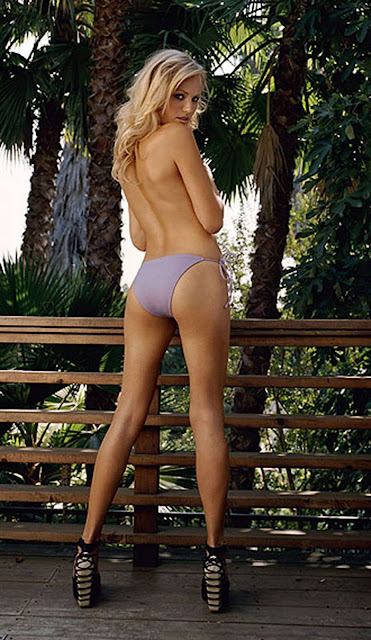 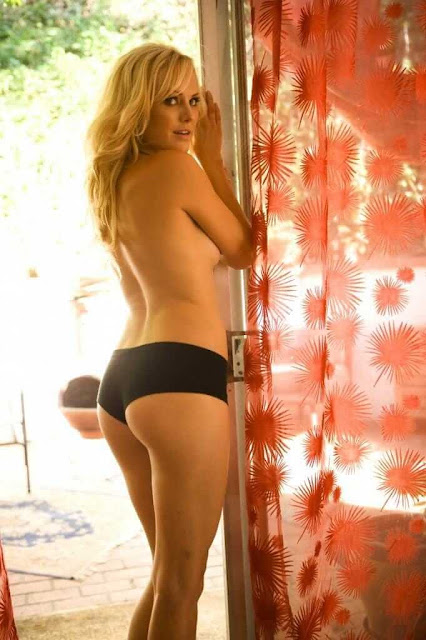 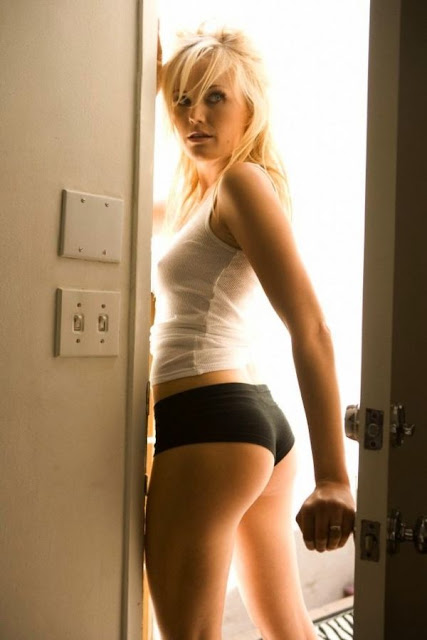 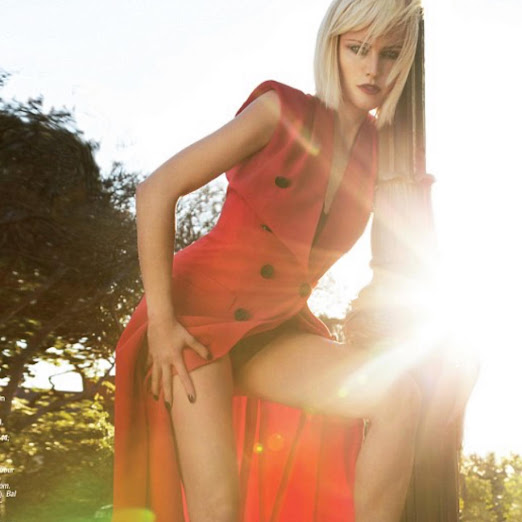 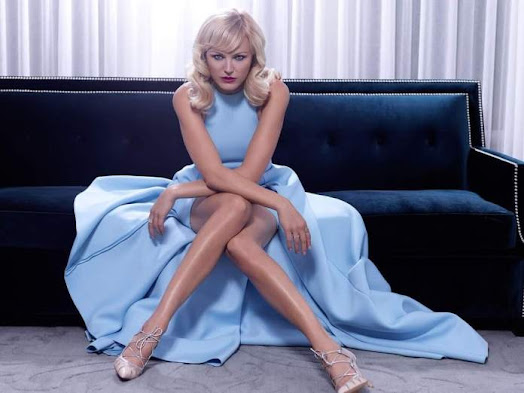 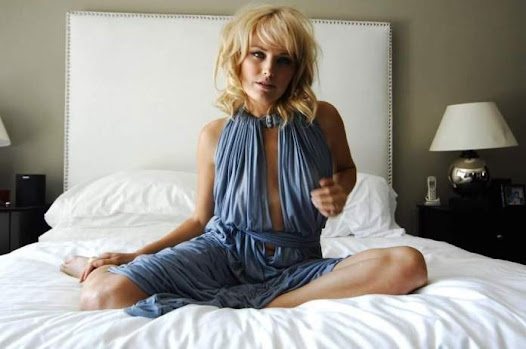 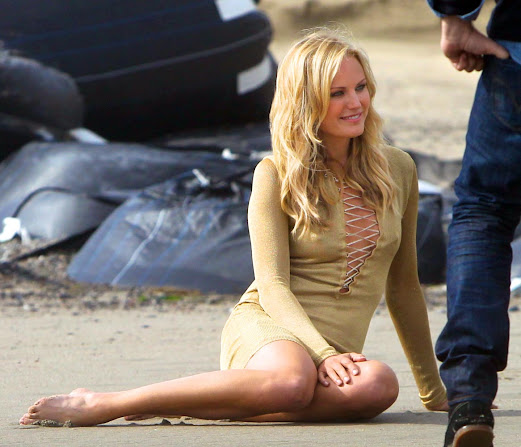 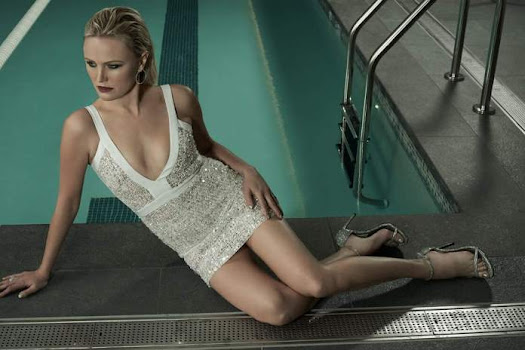 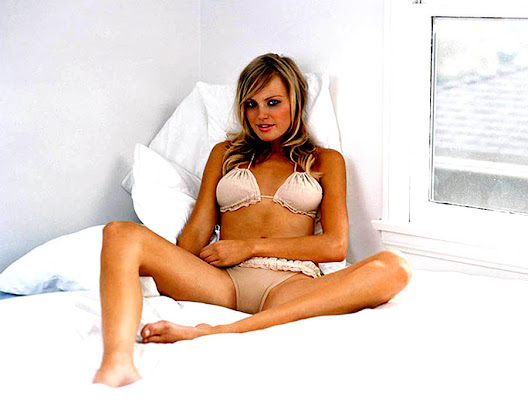 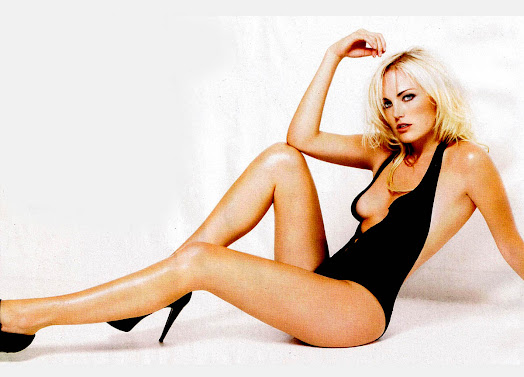