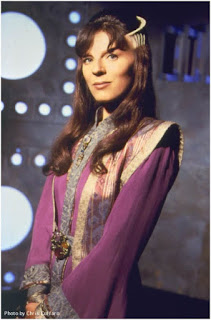 Actress Mira Furlan, who was best known for her roles as Danielle Rousseau in “Lost” and Delenn on “Babylon 5,” died on Wednesday. She was 65.

Furlan’s Twitter account shared the news on Thursday. Her cause of death has not yet been announced.

“Babylon 5” creator J. Michael Straczynski later posted a tribute to Furlan and wrote that he and the rest of those who worked on the series knew her health “was failing” for “some time now.” 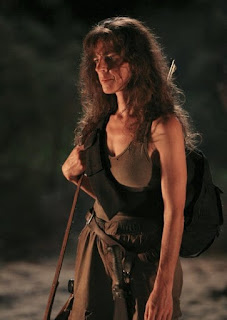 I can't say I was a torrid fan of either show. Once in a while I'd watch Babylon on a slow Saturday afternoon, but not enough to follow the plot. And as for "Lost" that show started with the shark jumped and devolved from there. But that's not her fault. She wasn't the writer.

Born in the former Yugoslavia, Furlan emigrated to the US in 1991. She is survived by her husband, Goran Gajić, and 22-year-old son, Marko.

65 is too young. To twist Tom Lehrer, when Mira Furlan is my age, she'll have been dead for 5 years.

The Wombat has Rule Five Sunday: Jane Russellup and at 'em at The Other McCain. 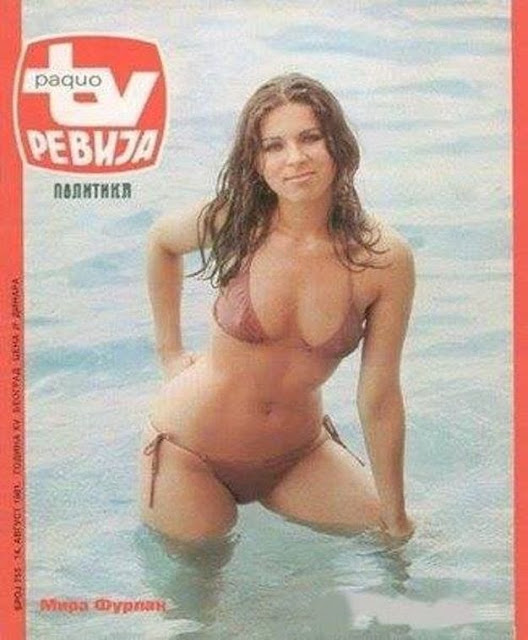 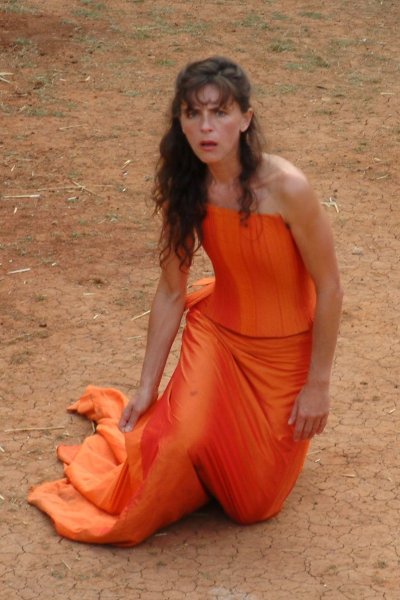 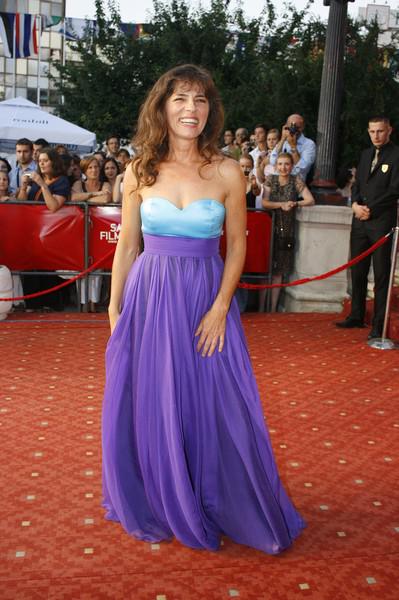 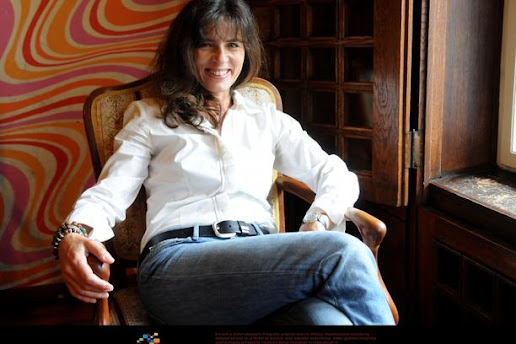 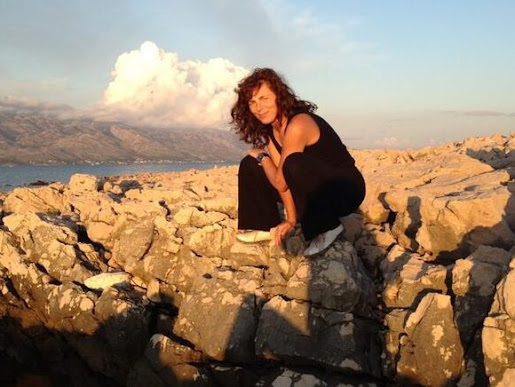 And for the necrophiles in the crowd (NSFW).
Posted by Fritz at 2:21 PM