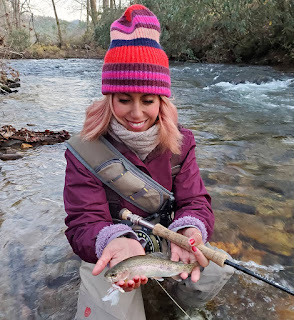 MDDNR: Maryland Gears Up for Winter and Spring Trout Fishing


The Maryland Department of Natural Resources plans to stock about 300,000 trout, which includes rainbow, golden, and brown trout, for statewide distribution between now and April 30.

The annual stocking will be completed in three bursts: preseason (January and February), March 15 –26, and April 19 – 30. Due to COVID-19 restrictions and staff safety protocols, scheduled stocking and allotments may be altered, and the department will not have a published stocking schedule. 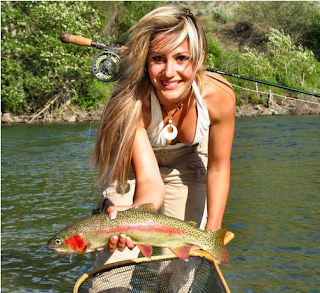 The department will announce areas that have been stocked within a short time. All stocked locations that fall under a closure period will be announced prior to the traditional opening day March 27.

For updates, visit the department’s trout stocking website or sign up to get daily stocking notifications via email, or anglers may also call 800-688-3467 and press option 1 to get a recorded weekly update when stocking has occurred (usually updated on Fridays).

Additionally, new regulations for brook trout are now in effect requiring catch and release only in all put-and-take trout areas and all waters east of Interstate 81. Anglers should take time to properly identify brook trout — which are not stocked by the department, — when fishing in catch-and-release waters.

For a few years, I used to visit Calvert Cliffs State Park, where a pond there gets stocked rainbow trout. I read that 100 trout have been stocked there this year. Elliot and I also used to go on a "trout tour", hitting a few streams and ponds in the area that had been stocked.

For the most part, these streams and ponds get too hot in summer for trout to survive, so catching them is a mercy. I think of it as government cultural support for the rural population.

The Wombat has Rule 5 Sunday: Julie Strain, RIP ready for your digital amusement.