. . . and other birds. With people staying home to avoid catching the communist crud, they're cleaning up the brush and other debris in their yards that contribute to bird habitat: From across the pond at Time UK, Beloved birds take flight from tidy gardens "Number of sightings has fallen during lockdown, although pigeons are thriving"

Sightings of some of Britain’s best-loved garden birds have fallen, a report suggests, blaming the reduction on fewer hedges and overly “tidy” gardening.

The annual review by BBC Gardeners’ World Magazine found that blackbirds, starlings, blue tits and chaffinches were spotted less often than in previous years. Pigeons and seagulls, on the other hand, appeared to be thriving.

The survey requires more than 2,500 readers to report on which species they saw on their property. Overall, sightings of wildlife were up by 11 per cent, which the magazine’s editors said was not surprising given the extra time people had spent at home during the lockdowns.

The figures for several favourite garden species were “hugely worrying”, however, despite the greater opportunities for backyard birdwatching.

I can't say that the WuFlu has caused me to be extra diligent in cleaning our garden, but I haven't seen any Blue Tits or Chaffinches, either, although a flock of Cedar Waxwings breezed through the other day.

The Wombat has Rule Five Sunday: Jane Russell up and at 'em at The Other McCain.

Oh OK, just one though. 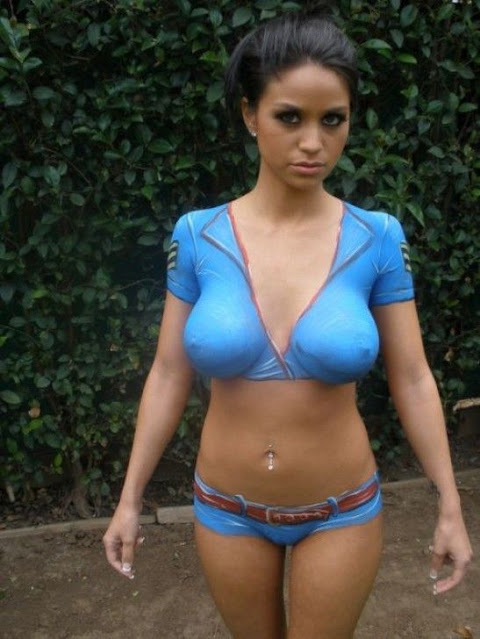