Haim (/ˈhaɪ.ɪm/ HY-im, meaning "life" in Hebrew , stylized in all caps) is an American pop rock band from Los Angeles. The band consists of three sisters: Este Haim (bass guitar and vocals), Danielle Haim (lead vocals, guitar, and drums), and Alana Haim (guitars, keyboards, and vocals). In addition to their primary instruments, each member is also proficient in several others. The group's pop sound on their studio work stands in contrast to the more rock-based music of their live shows. 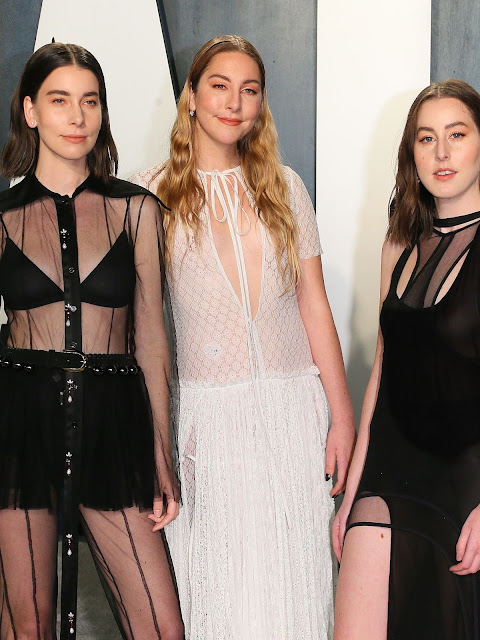 The Wombat has Rule Five Sunday: Jane Russell up and at 'em at The Other McCain. 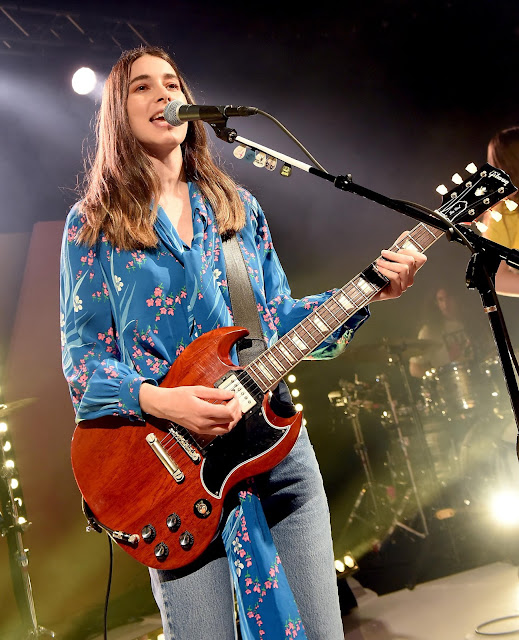 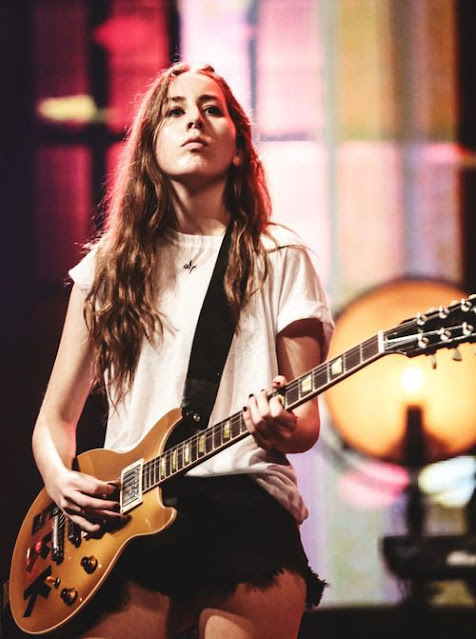 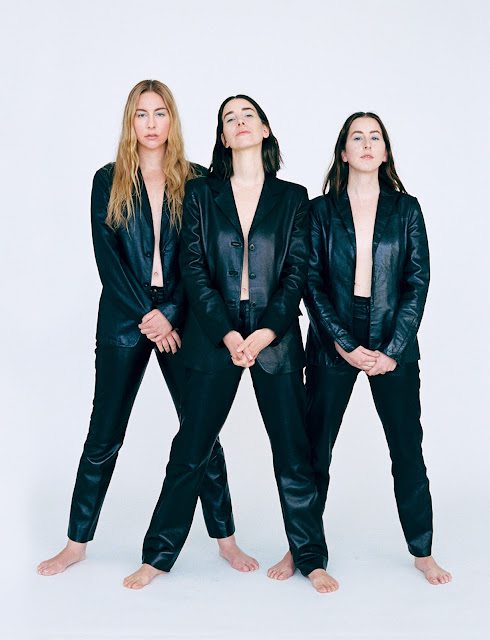 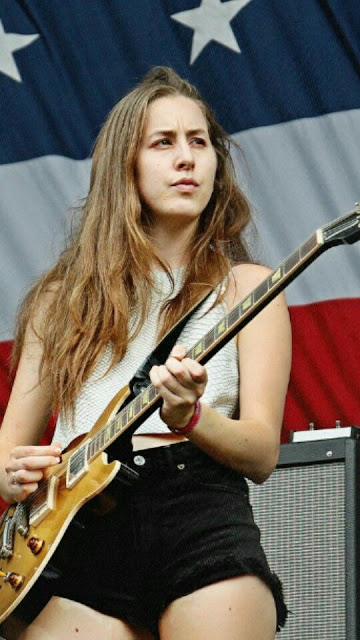 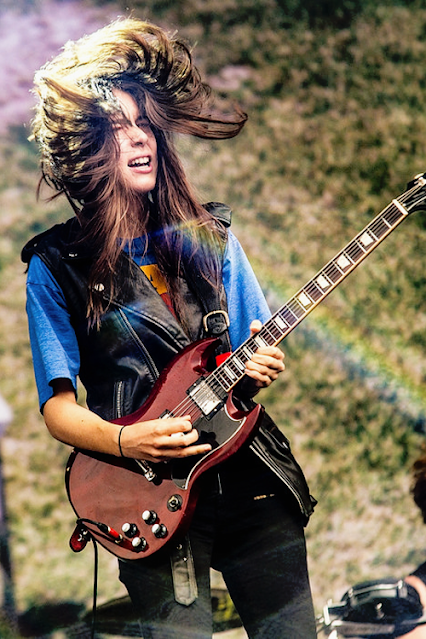 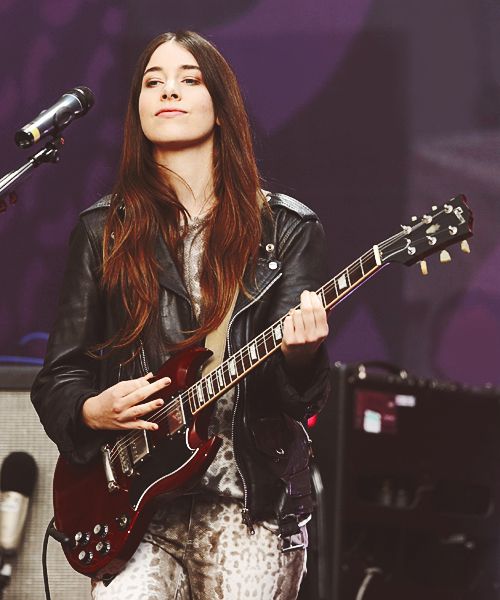 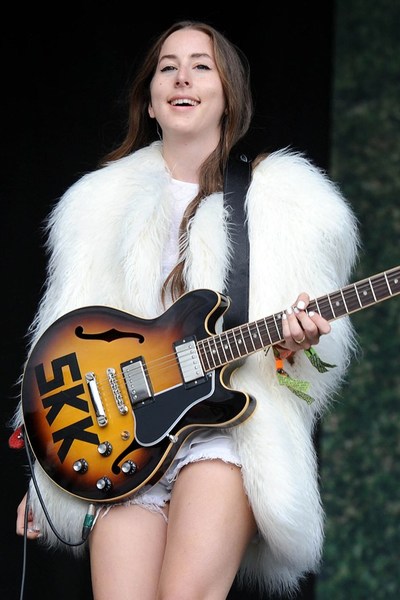 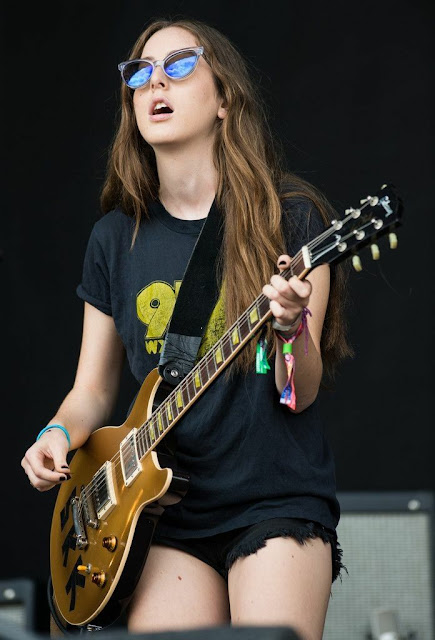 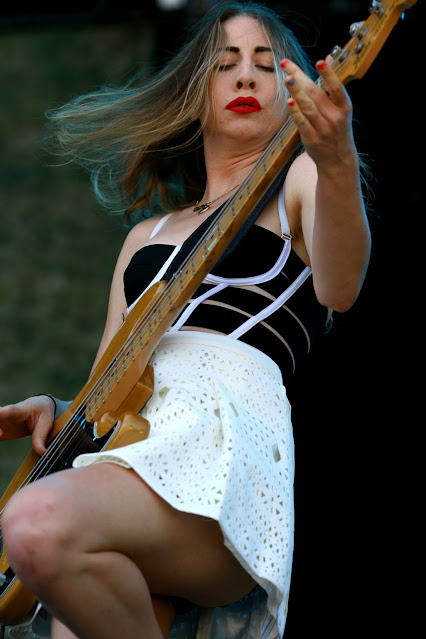 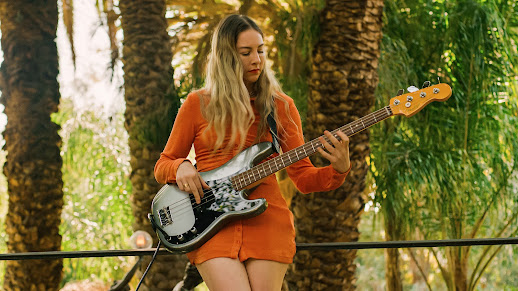 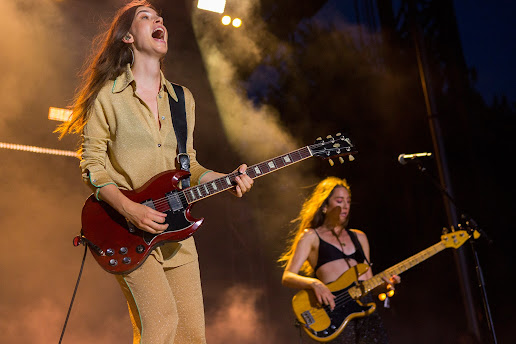 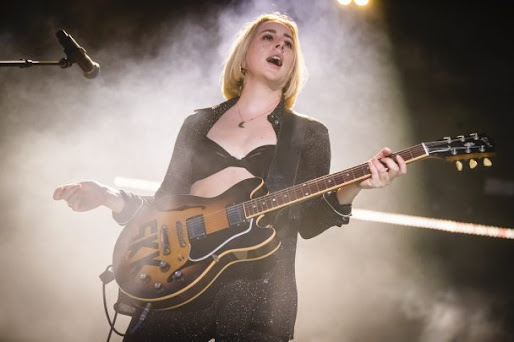 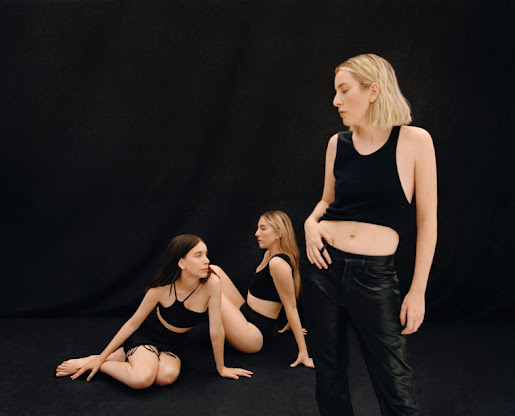 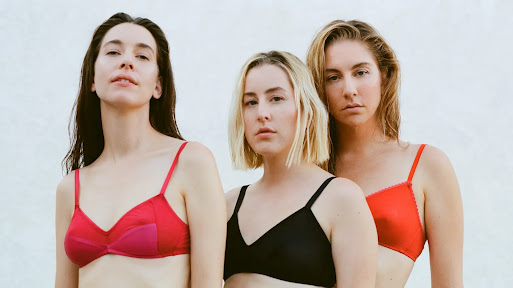 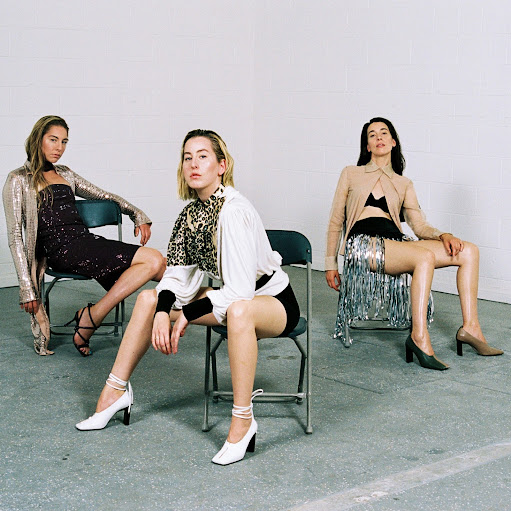