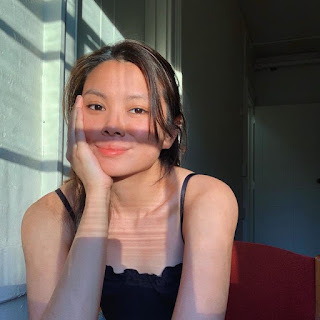 
Claira Janover has come under fire for the satirical clip, which she posted on June 5.

“The next person who has the sheer nerve, the sheer entitled ‘caucasity,’ to say ‘All Lives Matter,’ Imma stab you,” she said in the video, which has under 3,000 likes.

The slang term “caucasity” is used to describe someone using the “audacity of white privilege.” 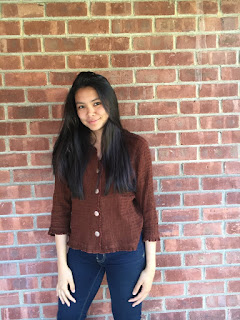 She then goes on to say that a knife cut to Black people is like a paper cut to white people.

“Imma stab you. And while you’re struggling and bleeding out, I’m gonna show you my paper cut and say, ‘My cut matters, too.’”

The comments on Janover’s video were mixed, with many saying that “All Lives Matter” and to “bring it on.” 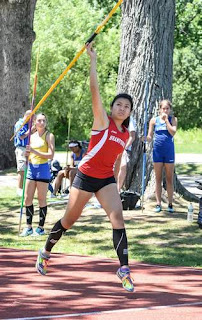 Of course, this worked out about as well as you might expect: Harvard grad Claira Janover says she’s lost Deloitte job over TikTok ‘stab threat’


The Harvard graduate who said in a TikTok video that she would “stab” anyone who told her “All Lives Matter” revealed in a new pair of recordings that she has lost her job over the perceived threats and ensuing furor.

“Standing up for Black Lives Matter put me in a place online to be seen by millions of people,” a teary Claira Janover said in a new video posted Wednesday afternoon. “The job that I’d worked really hard to get and meant a lot to me has called me and fired me because of everything.” 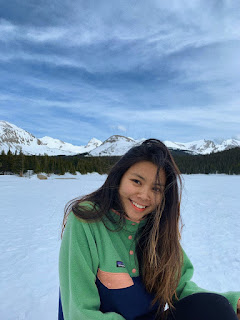 Janover’s LinkedIn account lists her as an “incoming government and public business service analyst” at Deloitte, a UK-based accounting firm.
During the video, Janover gestured to what appears to be a page from the company’s website, and noted that she was axed “even though they claim to stand against systematic bias, racism and unequal treatment.”

Janover — who graduated from Harvard in May with a degree in government and psychology — went viral after posting a video to the platform railing against people with “the nerve, the sheer entitled caucasity to say ‘All Lives Matter.’”


So of course, she took it to social media:

Hey, you threatened them with death, and all they did was come for your job? You're lucky.

As an Asian woman, she might actually have faced real discrimination getting into Harvard. Maybe she should focus her efforts on that.


Having a high SAT score doesn’t mean you’re smarter than everybody else, at least not in terms of basic common sense. Like, maybe it’s not a genius idea to post videos to social media of yourself making threats of violence against people you disagree with?

Wombat-socho has Rule 5 Sunday: Summer Musashi and FMJRA 2.0: O Thus Be It Ever When Free Men Shall Stand up and running as expected.
Posted by Fritz at 9:58 AM