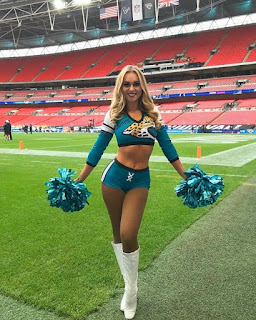 The accomplished angler and former NFL cheerleader talks chasing reds and reeling in an epic tarpon in her home state.

Allison Renn: I was born and raised in Jacksonville. It is actually the only place I’ve ever lived. I grew up on the St. Johns River, and my father taught me how to bait a hook and throw it in the water – nothing serious. It was fun father-daughter fishing. We caught whatever we could off the dock, and it was just fun.

H&B: How did you progress in your fishing from there? 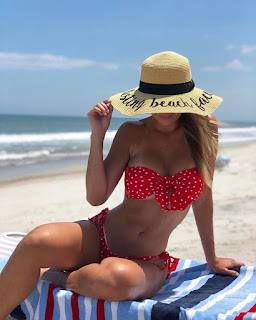 AR: I didn’t really get back into fishing until three years ago when I started dating my boyfriend, Jordan. He’s a big fisherman. We went on a date on his boat, and when he started casting, it brought back childhood memories of fishing with my father. Since then, Jordan has taught me everything I know about fishing.

H&B: What is your most vivid/happiest fishing memory?

AR: One of my favorite trips and fishing experiences was in Tampa. One of Pelagic’s professional anglers, Tyler Kapela, invited me to go tarpon fishing with him. Within minutes of being on the boat, Tyler got my line out, and a tarpon grabbed it and took off. I fought that tarpon for a solid 30 minutes, and it was the hardest fight I’ve ever had with a fish. It was a 150+-pound tarpon for my very first catch of the trip. It was the most exhilarating experience. 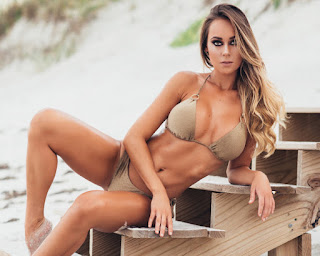 H&B: You recently retired from cheering professionally for the Jacksonville Jaguars. How did you start cheering?

AR: I did competitive gymnastics for eight years and made it to Level 8. One day, I realized that I wasn’t going to go to the Olympics – that wasn’t my plan – so I quit. Cheerleading tryouts were coming up after I quit, so I figured I’d give it a go. I was hooked on it the second I showed up for tryouts. I cheered in middle school and high school. Then when I was a senior in high school, I decided to try out for the Jacksonville Sharks (the city’s AFL arena football squad) dance team. I made the team, and I stayed with the Sharks for three years. My final year, I was selected to perform with the Net10 Wireless Dream Team at the Arena Bowl in Cleveland, Ohio. 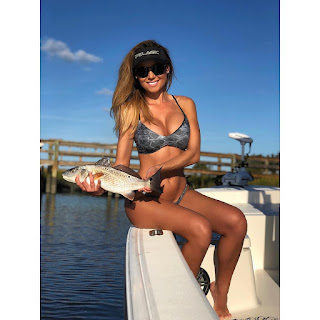 OK, but what about fish?


That was the perfect end to my time with the Sharks, but I still loved cheer and had a lot of energy left to give so I tried out for the Jaguars squad and made it my first year. I stayed on the team for five years until I retired in January. It’s been one of the greatest experiences of my life. The platform you have and the people you meet are amazing. It really broadens your horizons.

H&B: What is your favorite thing to fish?

AR: By far my favorite thing to fish is redfish. It’s almost become a specialty for me. I think they’re so beautiful. I catch and release every redfish I reel in because I have such a love for the fish.

Linked at Proof Positive in the weekly Best of the Web*  and at The Right Way in the weekly  Rule 5 Saturday LinkOrama. The Wombat was a little late with Rule 5 Sunday: Kelly Preston, RIP, but he's back with a new 'puter 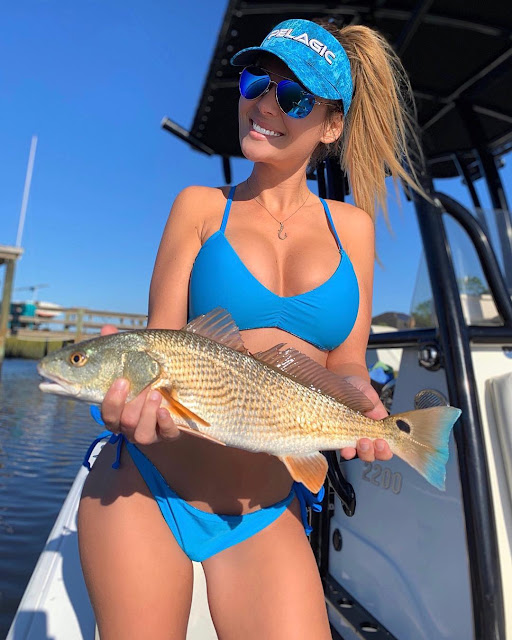 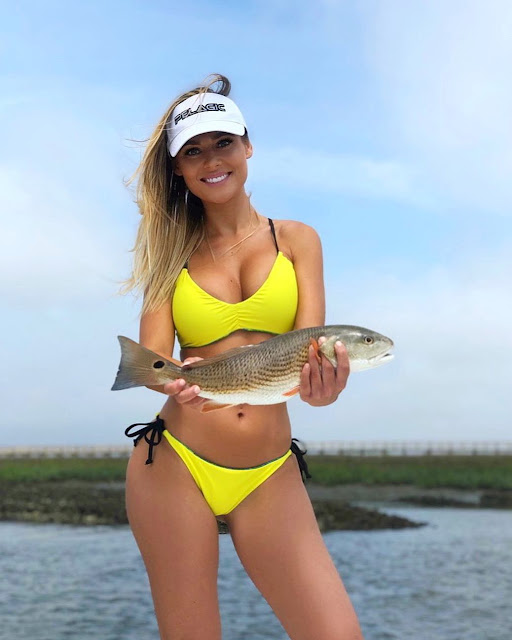 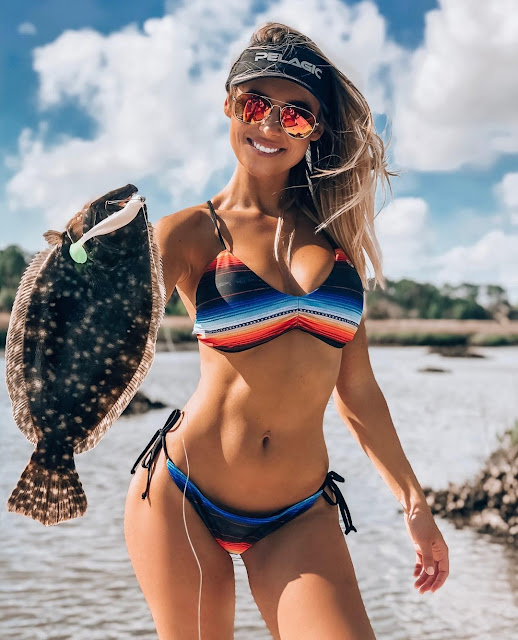 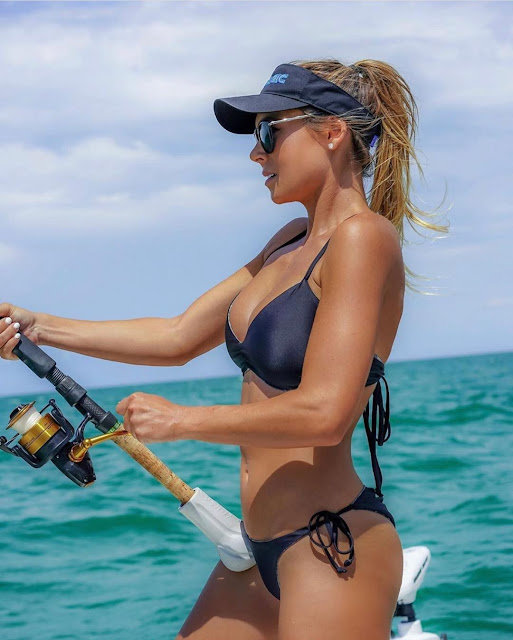 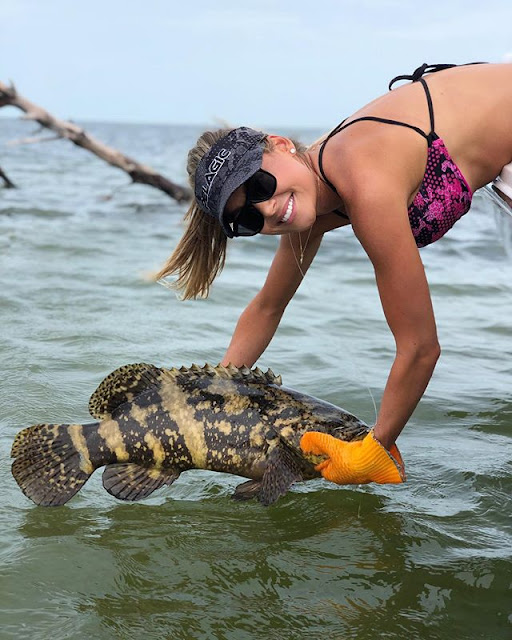 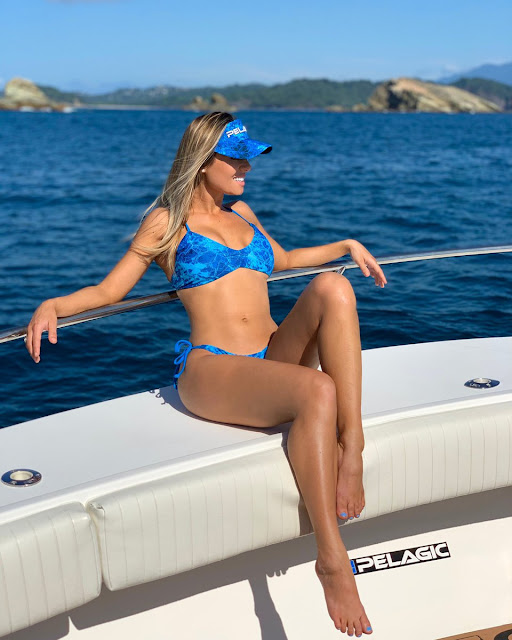 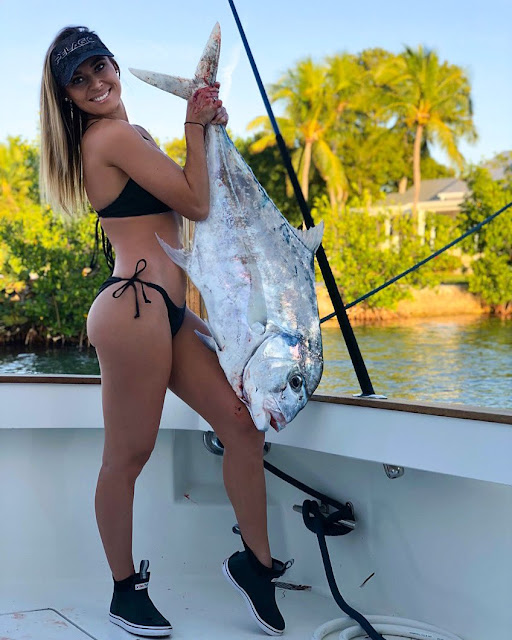 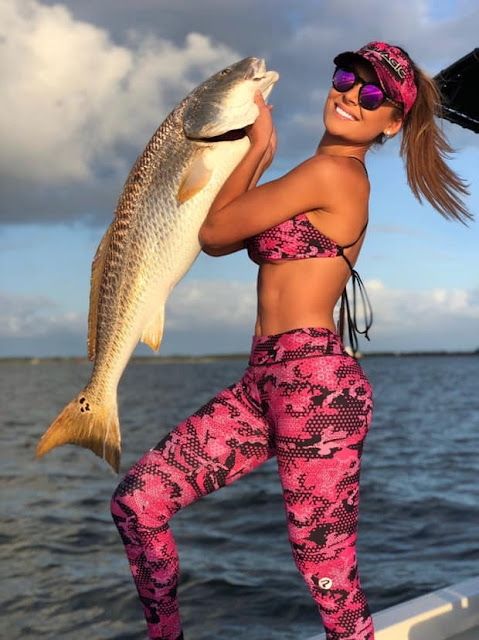 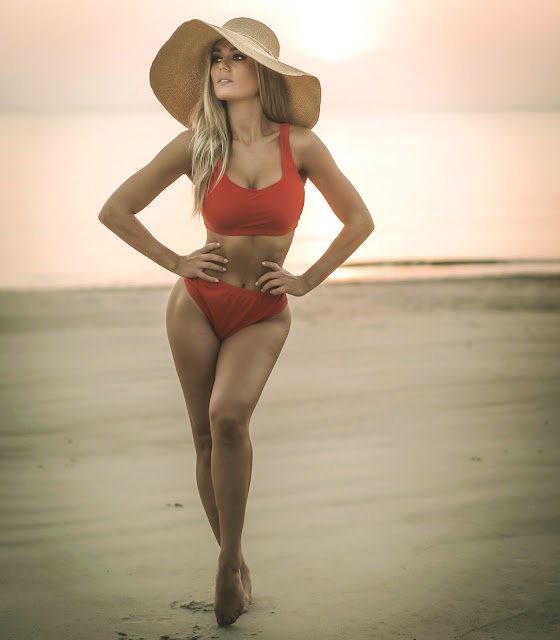 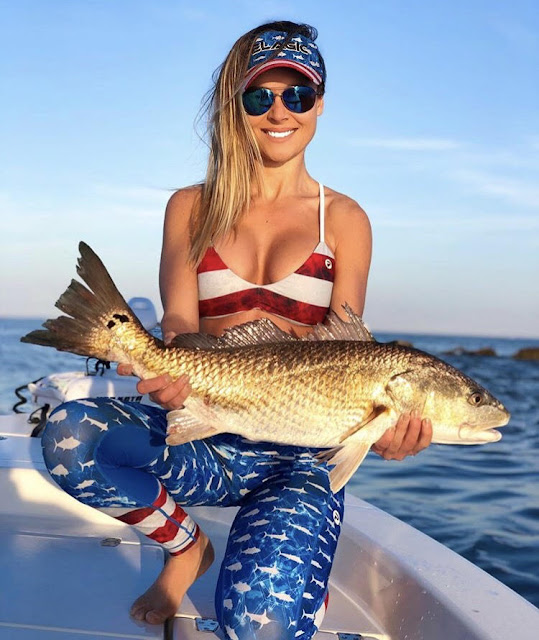 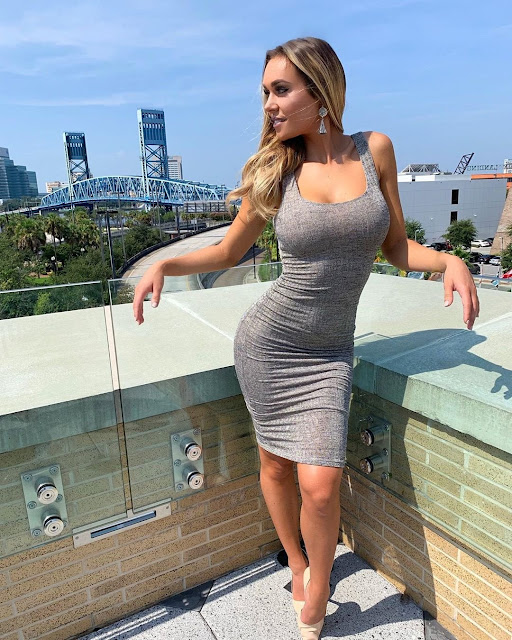 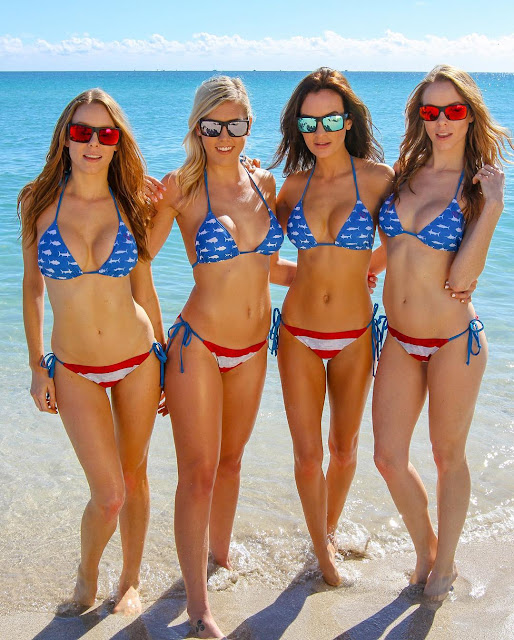 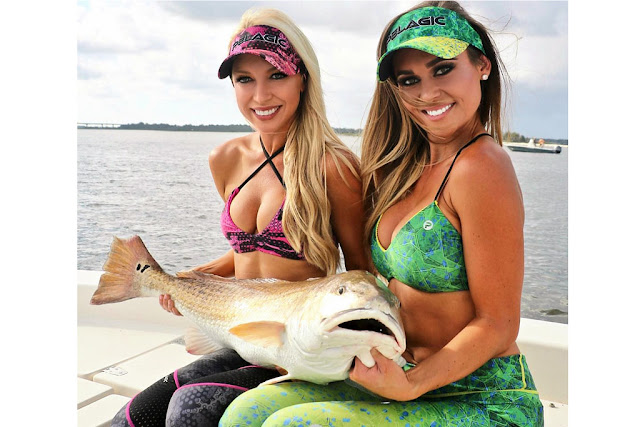 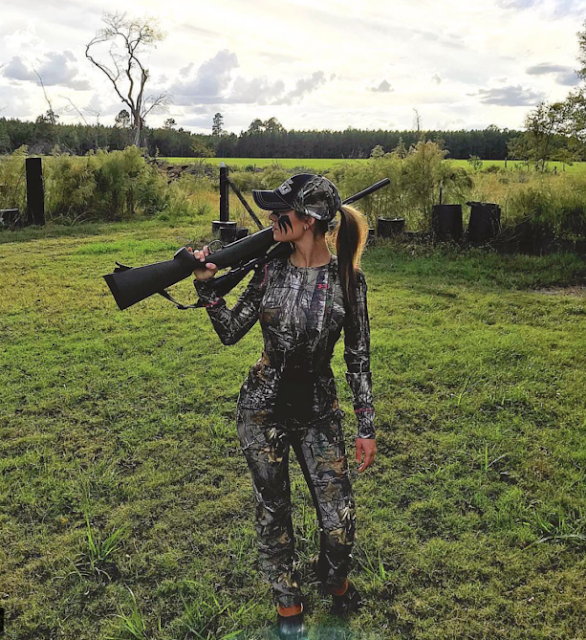