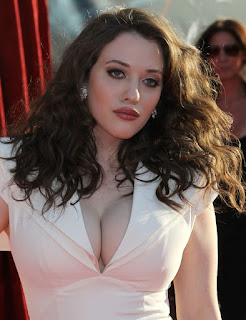 You know what I mean, of course. Two Broke Girls and Thor.


Katherine Victoria Litwack known professionally as Kat Dennings, is an American actress. She is known for starring as Max Black in the CBS sitcom 2 Broke Girls (2011–2017) and as Darcy Lewis in the Marvel superhero films Thor (2011) and Thor: The Dark World (2013).

I never even thought about that being her in Thor. I didn't recognize her costume. 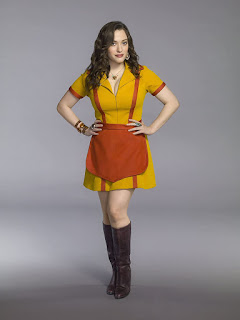 Katherine Victoria Litwack was born on June 13, 1986 in Bryn Mawr, Pennsylvania. Her mother, Ellen Judith Litwack, is a poet and speech therapist, and her father, Gerald J. Litwack, is a molecular pharmacologist, and college professor and chairman. Dennings is the youngest of five children, including an older brother, Geoffrey S. Litwack.

Dennings was homeschooled; her only enrollment at a traditional school was for a half-day at Friends' Central School. She graduated from high school early at age 14, and moved with her family to Los Angeles to pursue acting full time under the professional surname "Dennings". 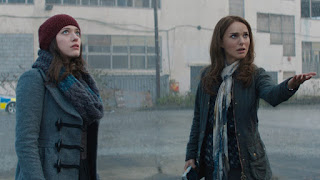 Some NSFW of dubious provenance.

Linked at Pirate's Cove in the weekly Sorta Blogless Sunday Pinup and linkfest. Wombat-socho has Rule 5 Sunday: Toni McBride and FMJRA 2.0: Live To Fly, Fly To Live ready at The Other McCain. Linked at Proof Positive in the weekly Best of the Web* and at The Right Way in the weekly Rule 5 Saturday LinkOrama. 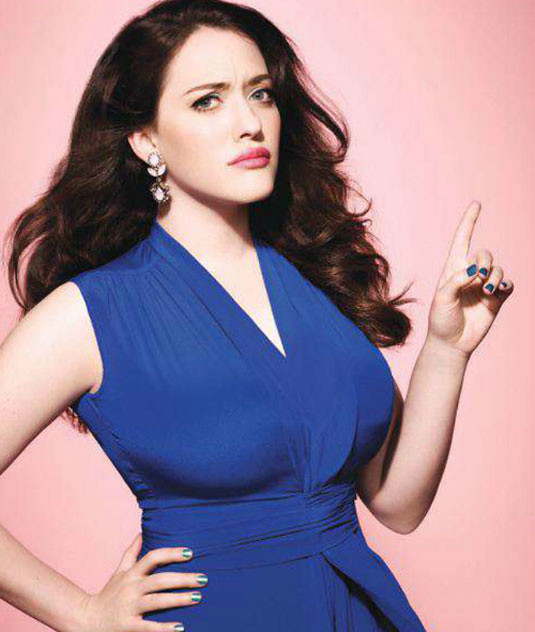 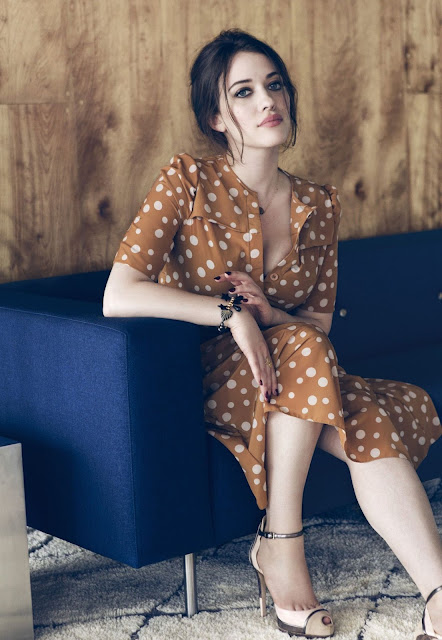 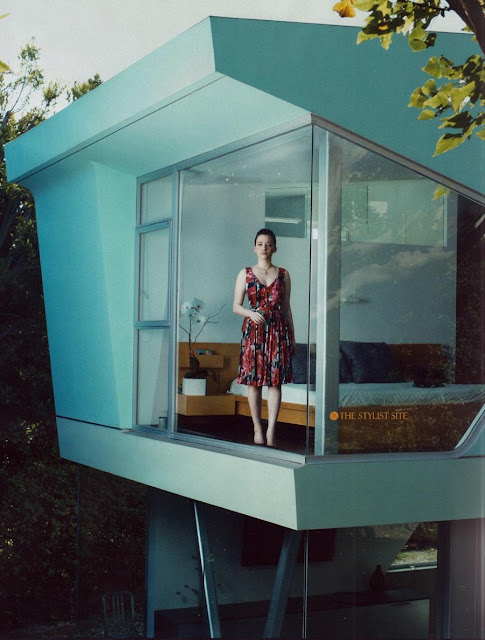 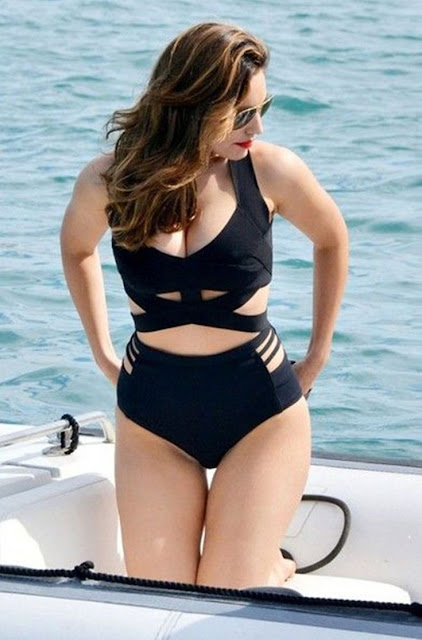 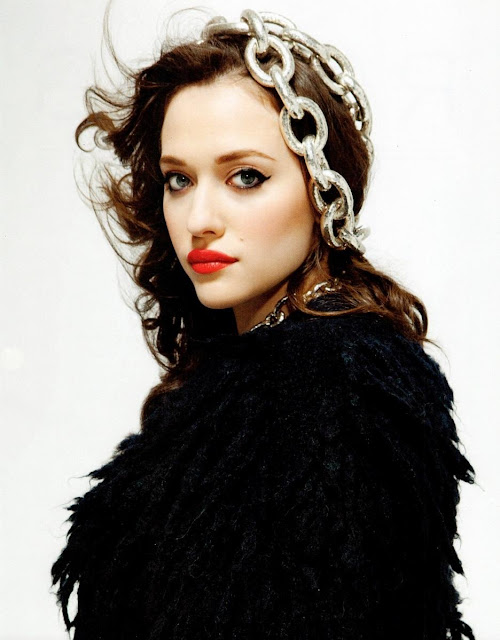 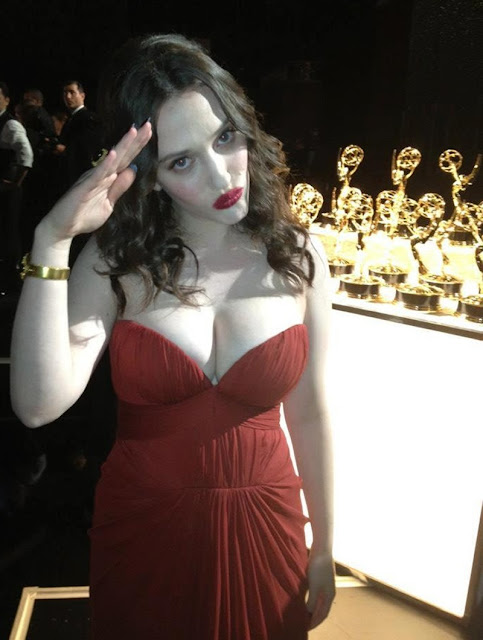 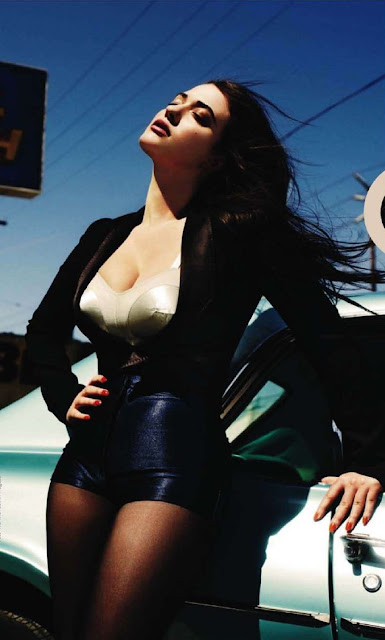 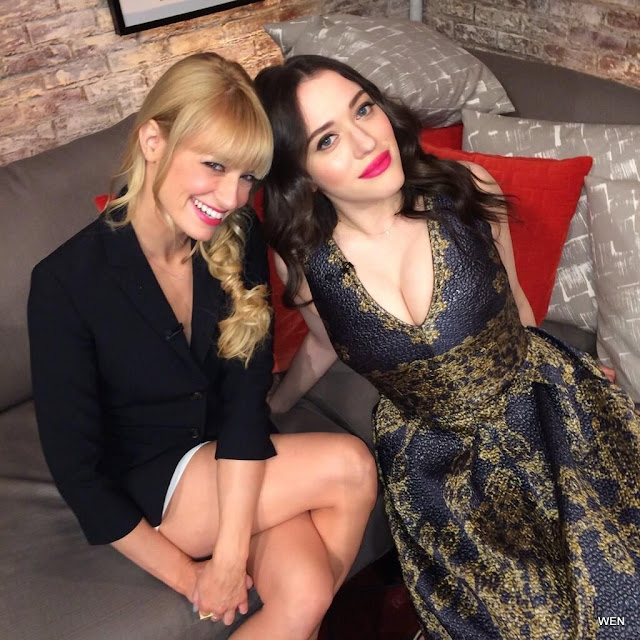 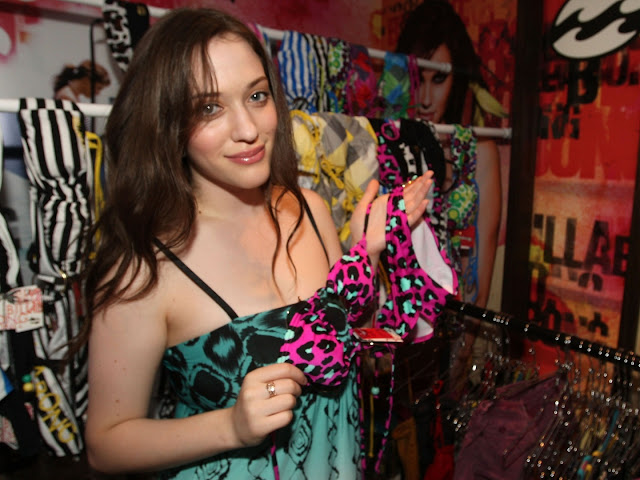 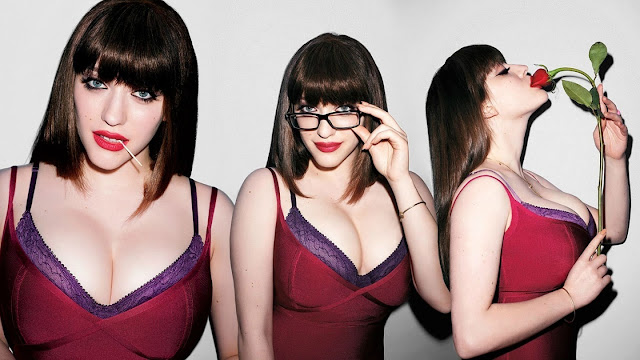 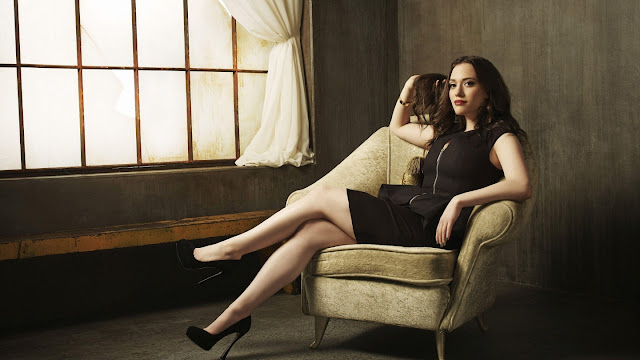