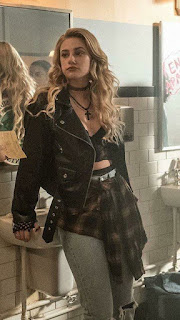 It's a little old, but hey, it is what it is, cheesecake and cheesecake keeps well. ‘Riverdale’ actress apologizes for going topless to ‘demand justice’ for Breonna Taylor


Actress Lili Reinhart apologized for a “tone deaf” post she shared on social media in an attempt to “demand justice” for Breonna Taylor.

The “Riverdale” star came under fire this week after posting a topless photo of herself and a caption mentioning her “sideboob” in an apparent effort to bring attention to the case of Taylor, who was fatally shot by Kentucky police in March. 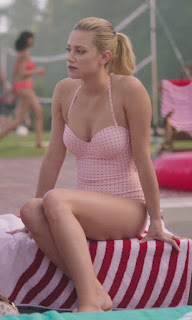 I thought that going topless (at least for women, it's not as useful for men) was the approved progressive way to protest war and injustice. That's changed? Too bad! Has anyone informed Femen? If not, don't!


“Now that my sideboob has gotten your attention, Breonna Taylor’s murderers have not been arrested,” Reinhart wrote in a since-deleted post, according to Us Weekly. “Demand Justice.”

The 23-year-old actress was slammed on social media for trying to get personal attention at the expense of Taylor, the 26-year-old African-American emergency medical worker who was killed when Louisville Metro Police Department officers entered her home with a no-knock search warrant.

We have entered a thrilling transitional phase in which the celebs have resumed thirst posting but have not yet stopped social justice posting, resulting in wondrous juxtapositions like this one from TV’s Hot Betty yesterday pic.twitter.com/T653OifZaR
— Charles Bramesco (@intothecrevasse) June 29, 2020

I only recently became aware that Riverdale, which I have never watched, is based on the "Archie" comic books, which I never read.

Linked at Pirate's Cove in the weekly Sorta Blogless Sunday Pinup and links and at The Daley Gator in Saturday Night Offendeditis. Linked by EBL in Support Officer Toni McBride 👮🏻‍♀️,  Le Nozze di Figaro 🎭, La Cenerentola 🎭,  Wozzeck 🎭, Turnadot 🎭, La Traviata 🎭, Bada Bing: Why did Steve Bing kill himself? 🤔🤷🏻‍♀️, Manon Lescaut 🎭 with Kristine Opolais and Johnny Depp Threatened To Cut Off Elon Musk's Penis 😬🔪🌭. The Wombat was a little late with Rule 5 Sunday: Kelly Preston, RIP and FMJRA 2.0: Break Open The Sky, but he's back with a new 'puter. Linked at Proof Positive in the weekly Best of the Web* and at The Right Way in the weekly Rule 5 Saturday LinkOrama. 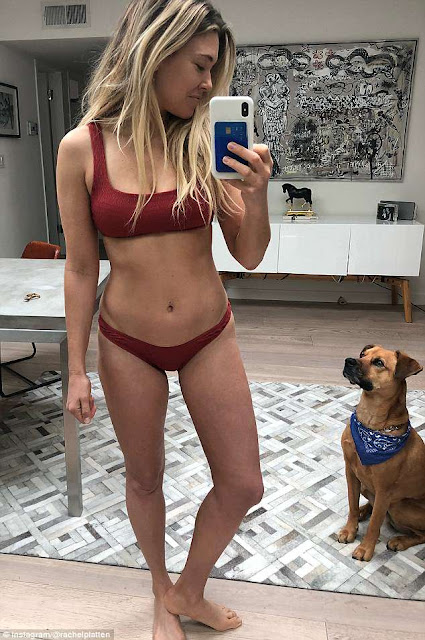 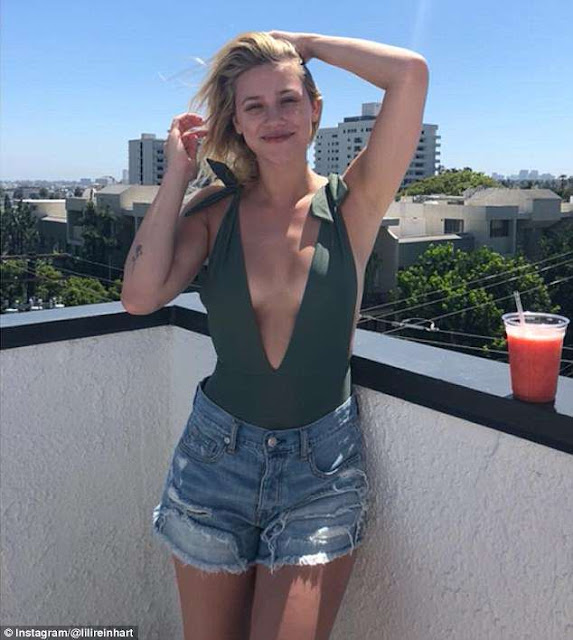 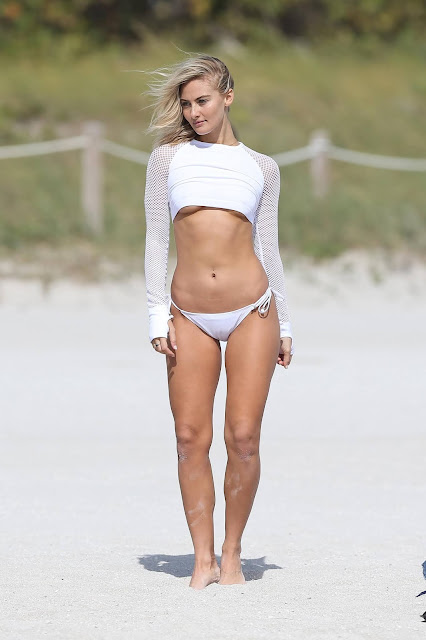 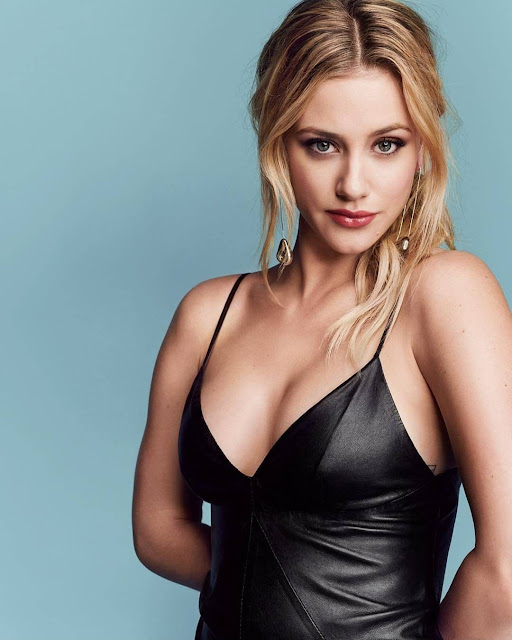 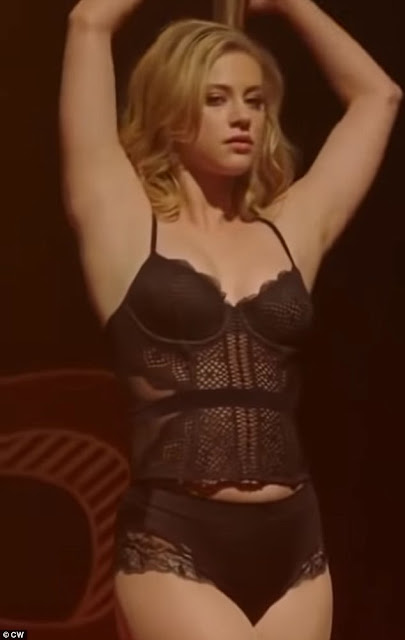 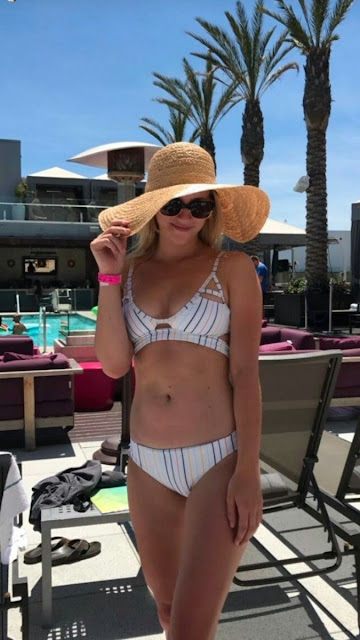 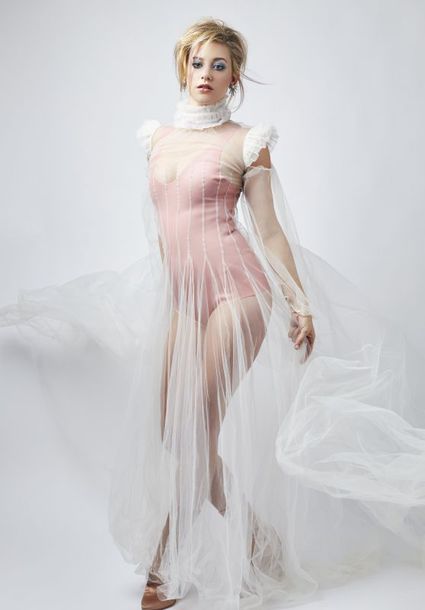 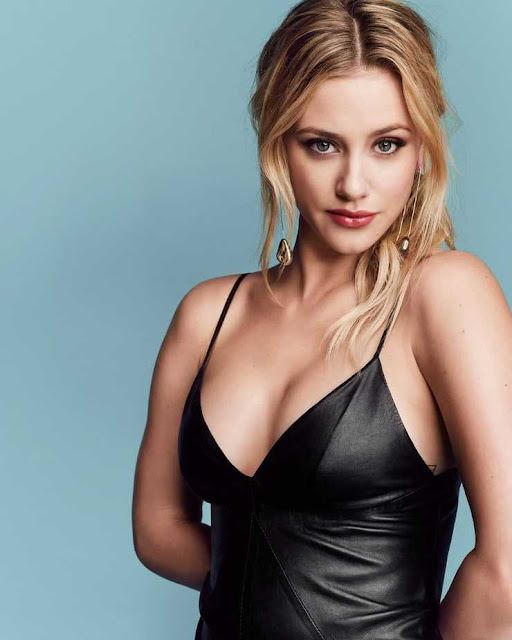 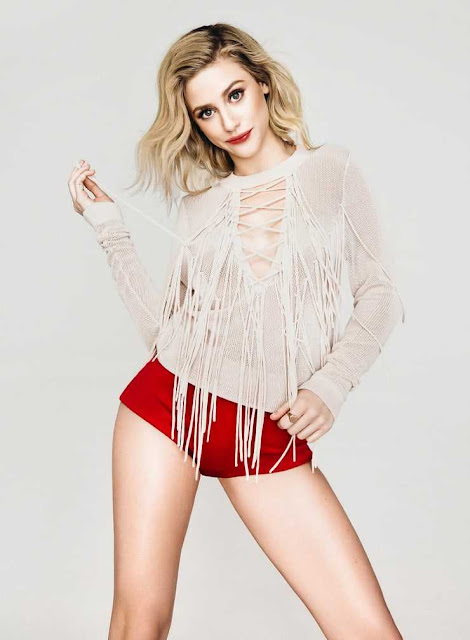 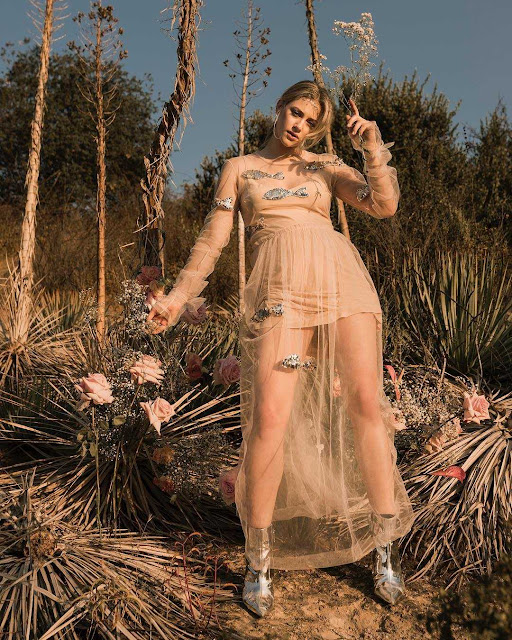 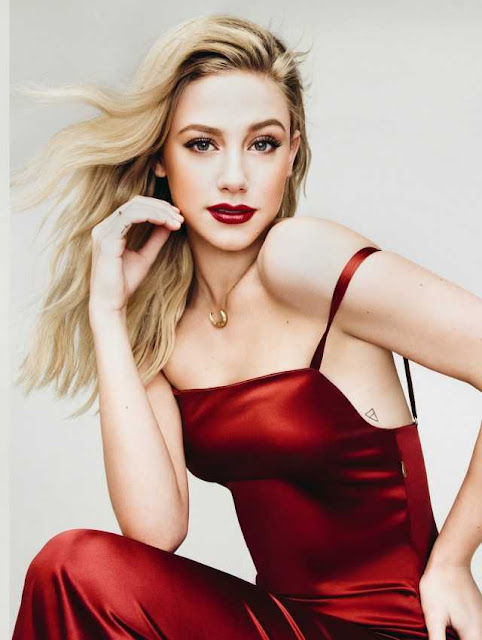 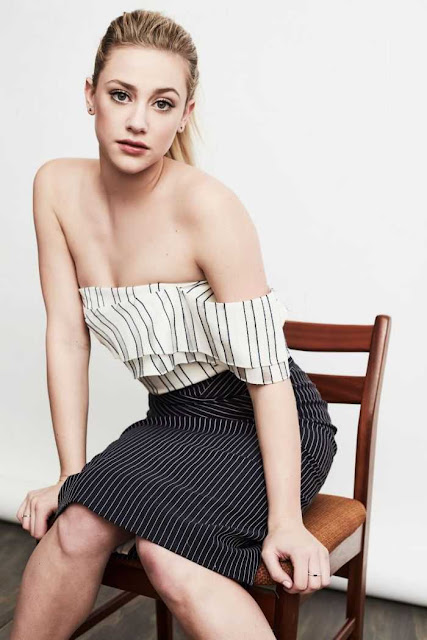 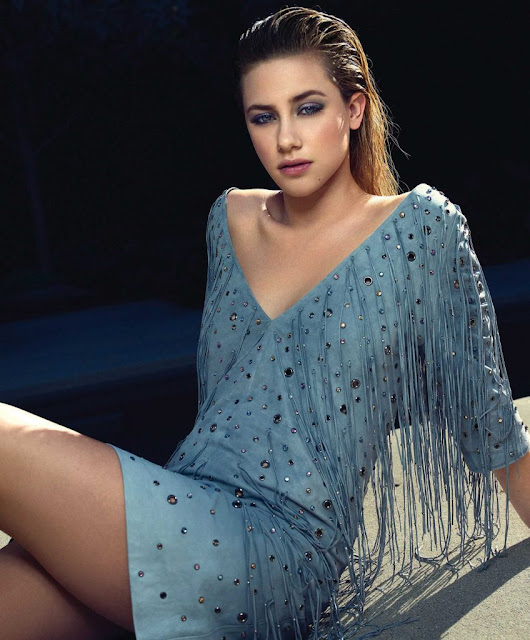 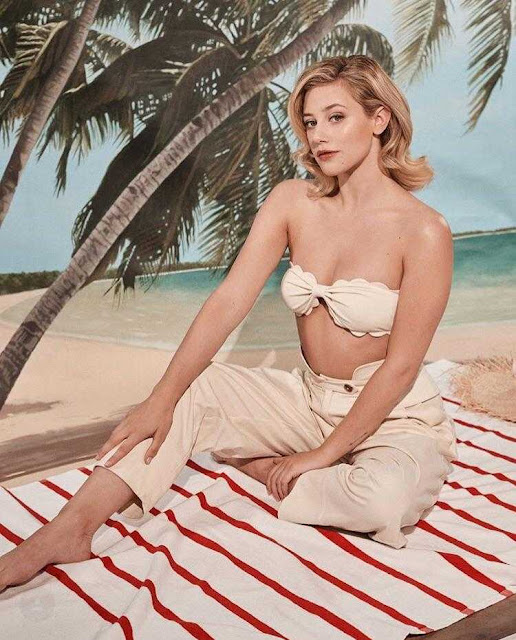 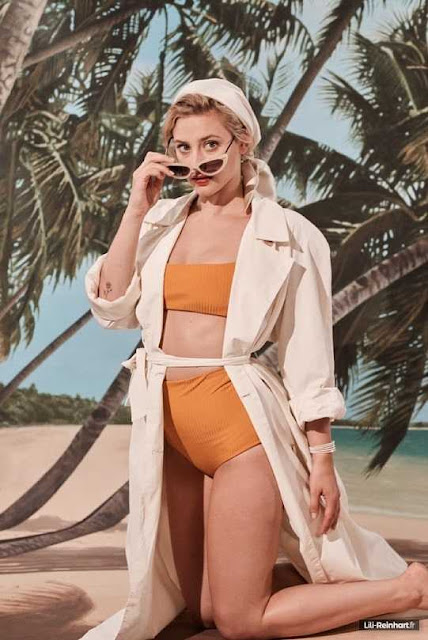 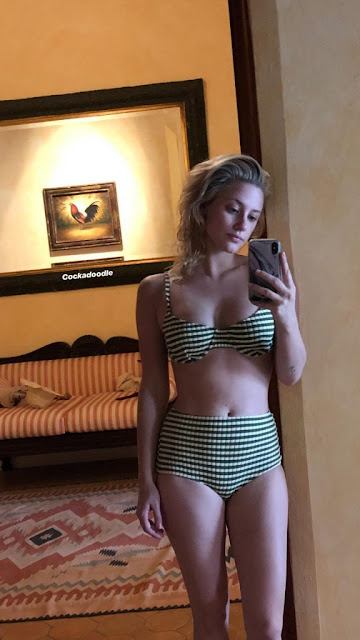 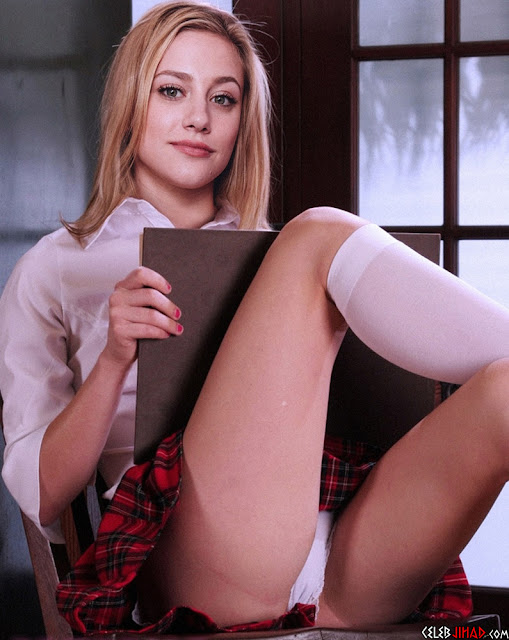 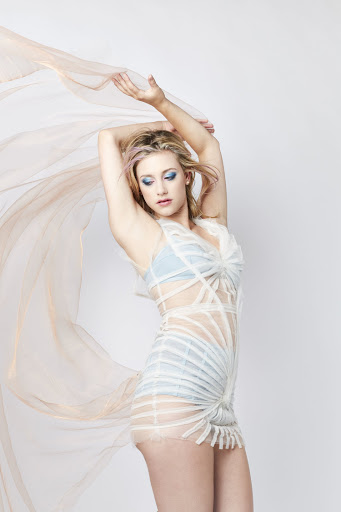 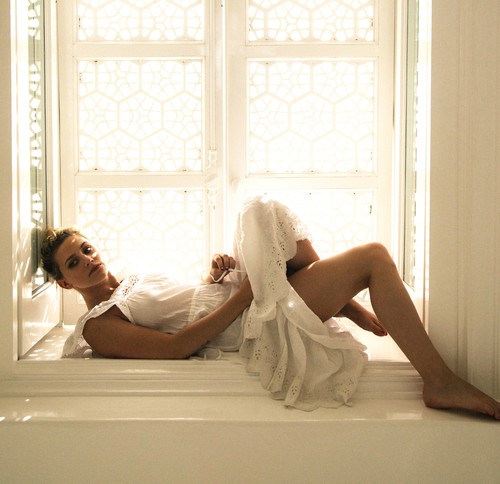 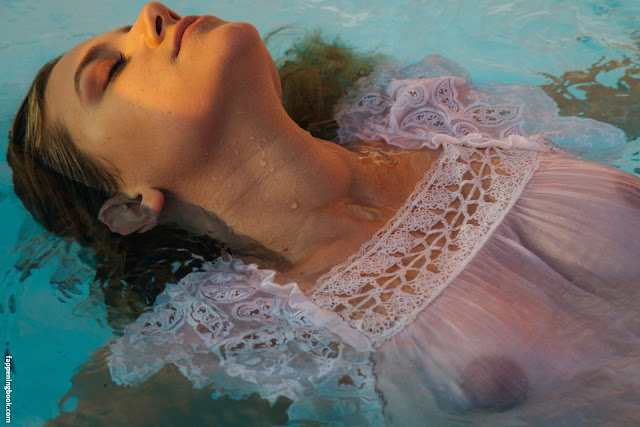 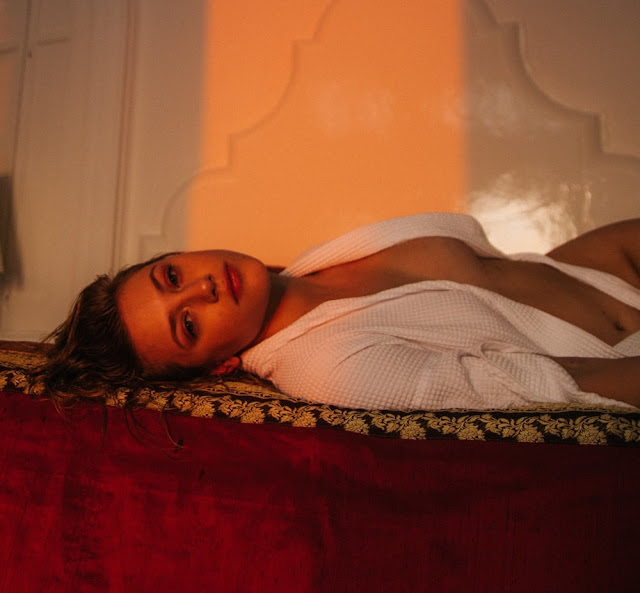 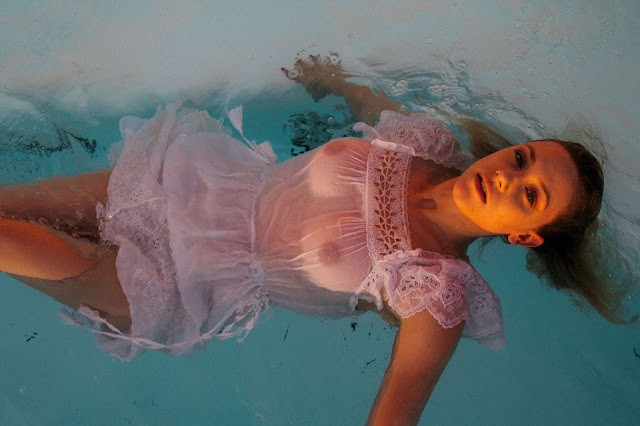 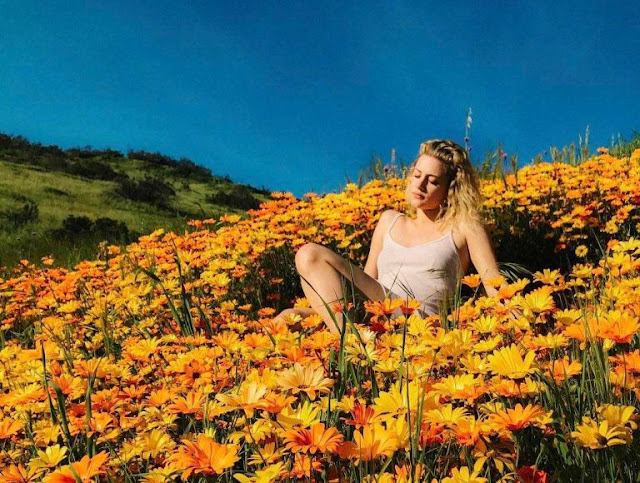