Researchers have found four new amazing species of sharks which use their fins to walk across sea floors and reefs.

The discovery was published earlier this year in a Marine and Freshwater Research journal.

The new shark species were observed in the shallow tropical waters of the Indo-Australian Archipelago, which is situated between mainland Indonesia and the north-west coast of Australia.

Brightly colored and approximately one meter in size, these are not the kind of sharks many people associate with the name.

And they are certainly very different in the way they move: although they can swim, they can also use their pectoral fins in the front and pelvic fins at the back to move along the seafloor. The sharks are also observed atop coral reefs – outside of the water, during low tide.

The scientists believe the newly found sharks are apex predators within their environment – shallow waters around reefs.

Their ability to walk gives them an advantage when wriggling between rock pools in order to chase down prey such as crabs, crayfish and other small fish. 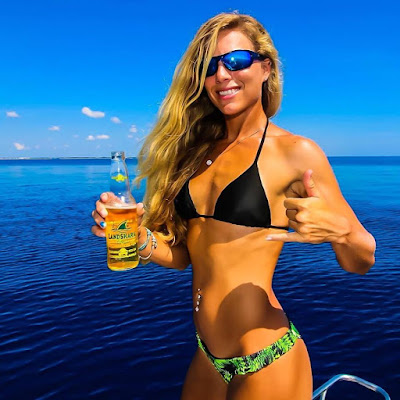 The Wombat has Rule 5 Sunday: Kate Upton To The Edge Of Madness up and running. 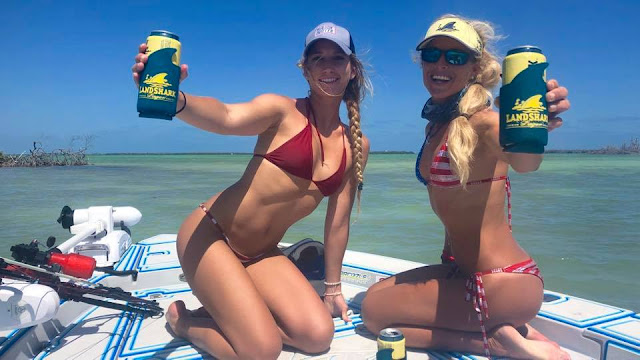 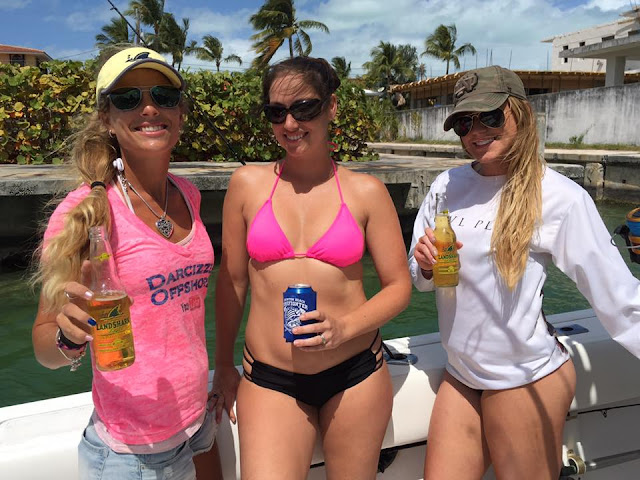 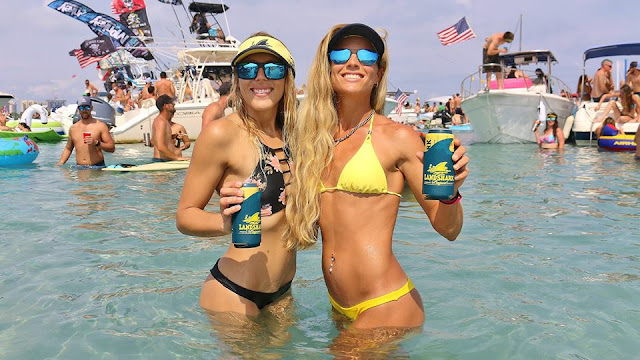 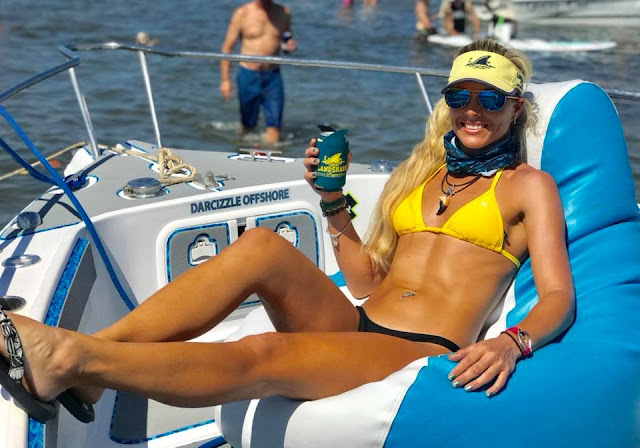 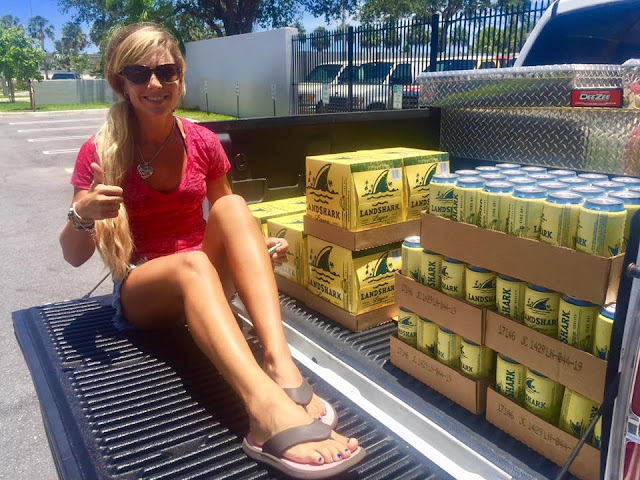