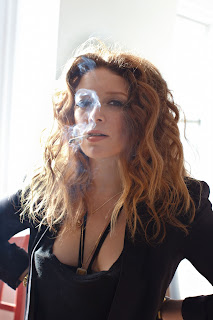 For no obvious reason, this week's Rule 5 selection is Natasha Lyonne

Lyonne is best known for her starring role as Nicky Nichols in the Netflix comedy-drama series Orange Is the New Black (2013–2019), for which she received a Primetime Emmy Award nomination, and as Nadia Vulvokov in the Netflix comedy-drama series Russian Doll (2019–present), which she also co-created, executive produces, writes, and directs. For the latter, she received nominations for three Primetime Emmy Awards. 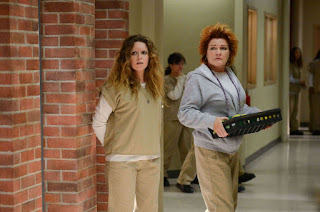 Lyonne's parents were from Orthodox Jewish families, and she was raised Orthodox. Her mother was born in Paris, France,  to Hungarian Jewish parents who were Holocaust survivors. Lyonne has darkly joked that her family consists of "my father's side, Flatbush, and my mother's side, Auschwitz." 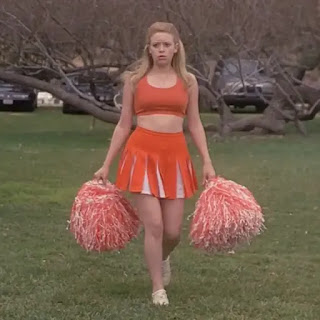 Some minor NSFW from an exceptionally well covered clothing failure.


In 2005 Lyonne was admitted to Beth Israel Medical Center in Manhattan under a pseudonym, suffering from hepatitis C, a heart infection, and a collapsed lung; she was also undergoing methadone treatment for heroin addiction.  In January 2006 a warrant was issued for her arrest after she missed a court hearing relating to her prior problems. Her lawyer said an emergency had arisen but did not give details. Later that year Lyonne was admitted to a drug and alcohol treatment center, and she appeared in court afterward. A judge sentenced her to conditional discharge.

Lyonne underwent open-heart surgery in 2012 to correct heart valve damage caused by her heart infection,  which could have resulted in sudden death if untreated.

Linked at Pirate's Cove in the weekly Sorta Blogless Sunday Pinup and links. The Wombat has Rule 5 Sunday: Kate Upton To The Edge Of Madness and FMJRA 2.0: A Fistful of Yen up and running. Linked at Proof Positive in the weekly Best of the Web* and at The Right Way in the weekly Rule 5 Saturday LinkOrama. 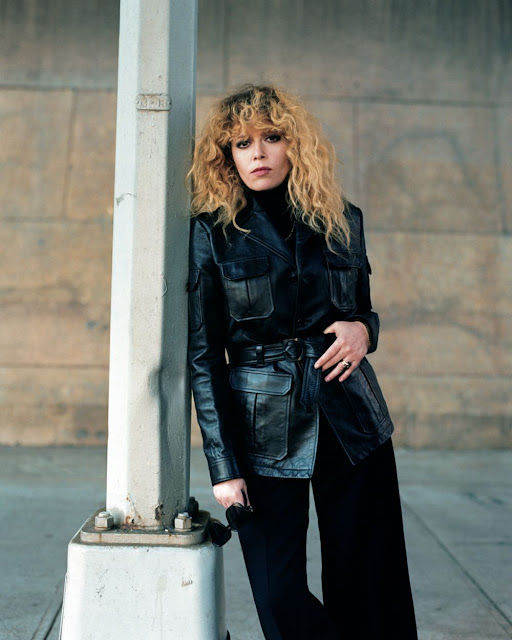 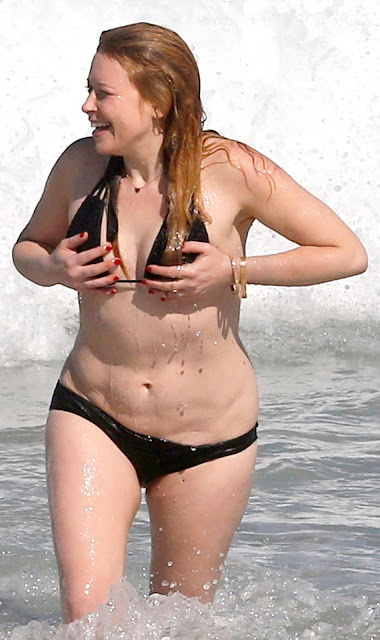 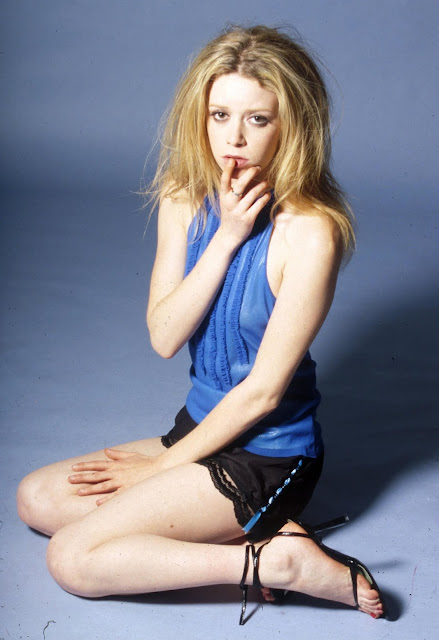 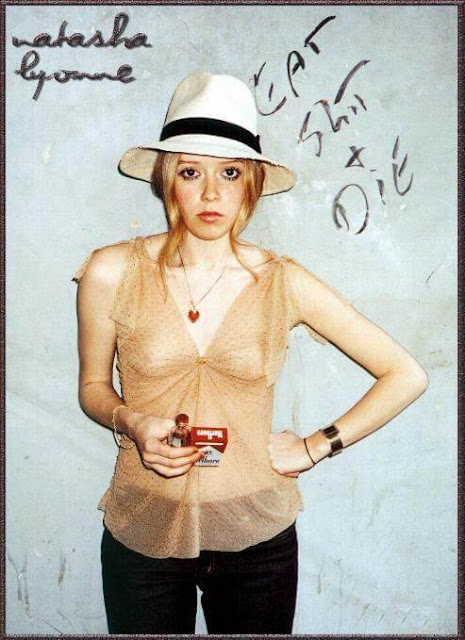 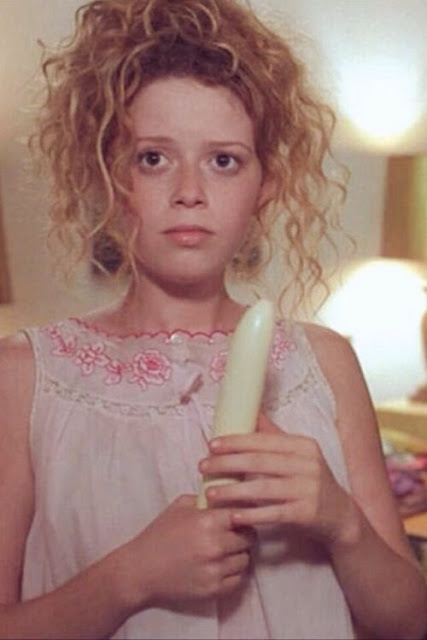 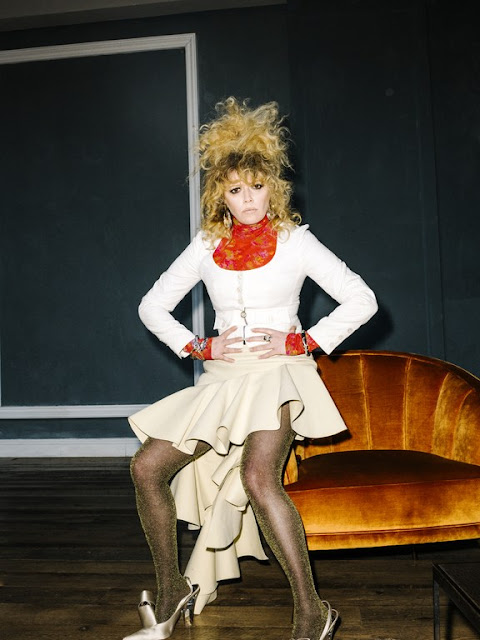 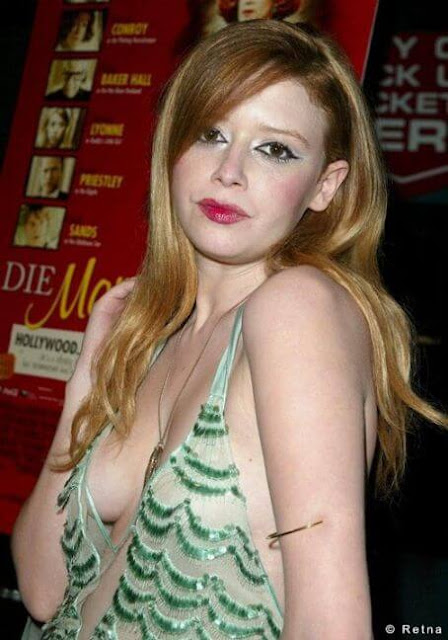 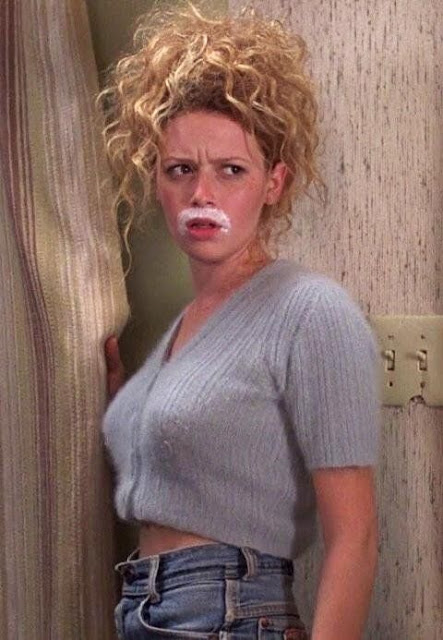 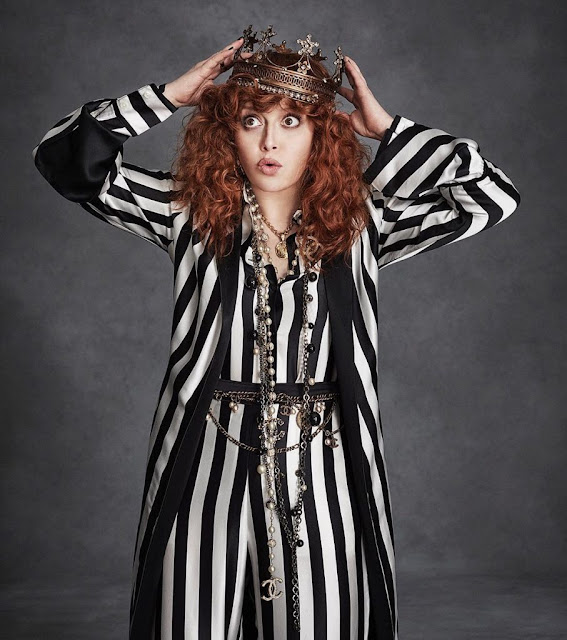 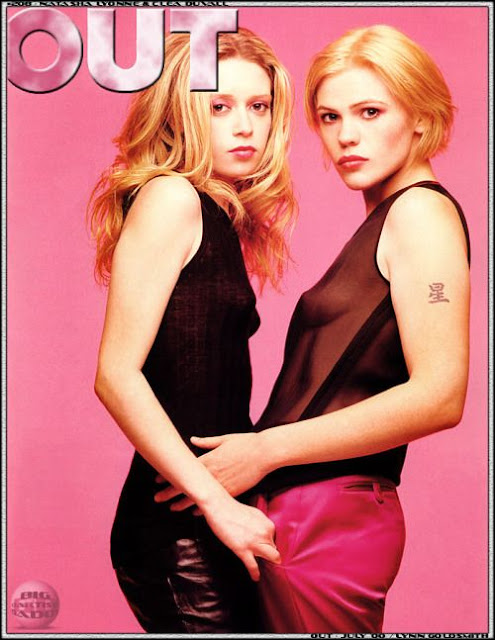 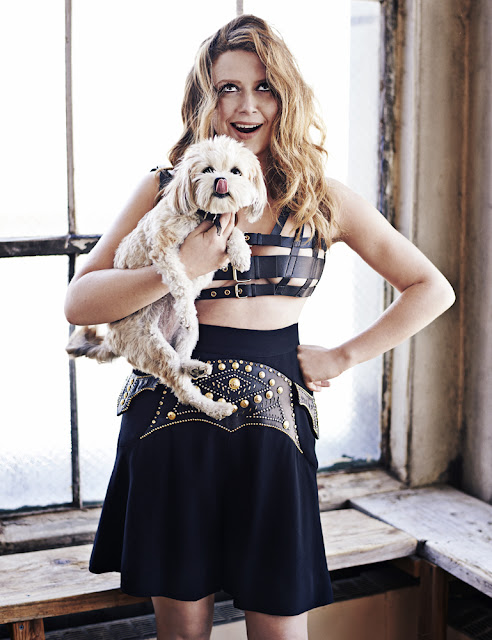 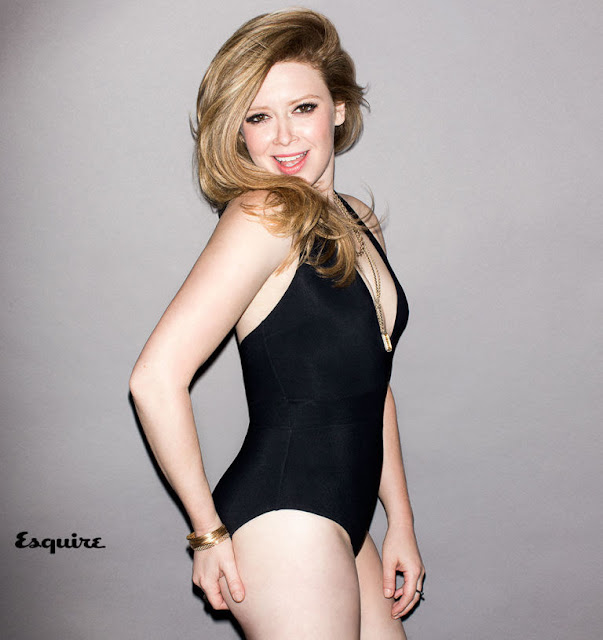 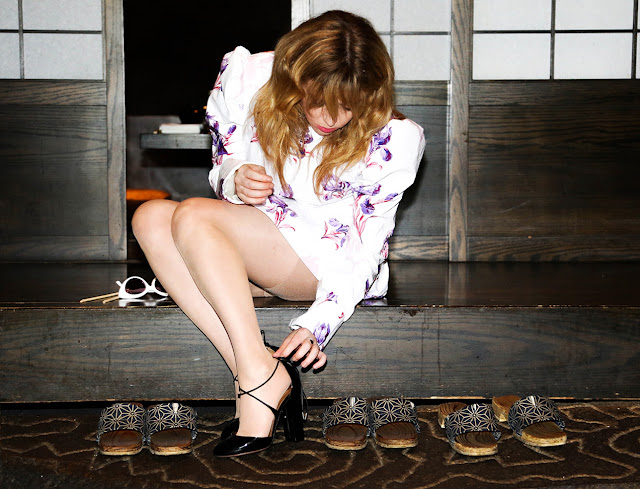 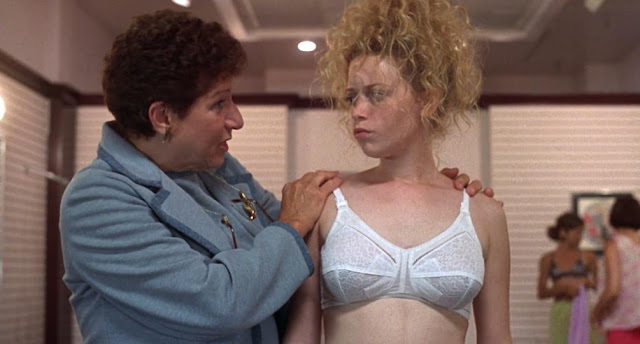 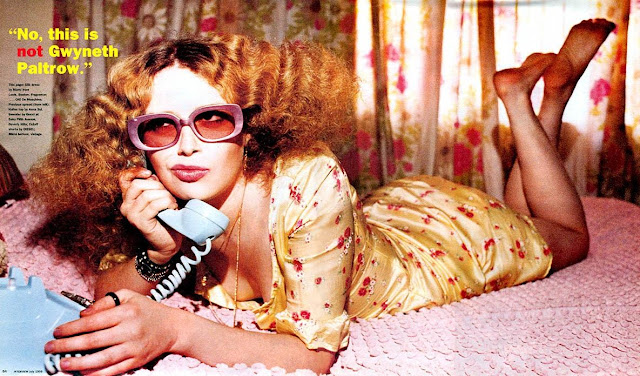