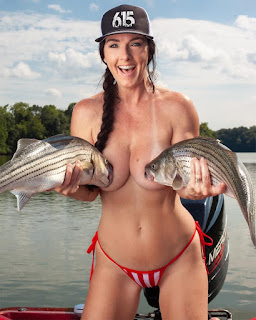 Well, I figured out who she was: Happy Payne


Although Happy Payne (@thehappypayne on Instagram) was born in White Plains, New York, she grew up in Houston, Texas and settled in the Nashville area more than two decades ago.

Nashville is where she met her husband, photographer Adrian David Payne, who also happened to introduce Happy to fishing.

“I started fishing about 10 years ago,” she says. “And then about seven years ago, we bought a boat.”

Adrian is an avid fisherman.

“I figured he would fish, and I would just lay out on the back,” Happy says.

It didn’t quite work out as planned. Happy realized that she, too, preferred to fish. 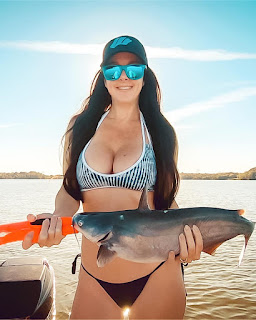 “I have still never laid out on the boat,” she says. “I’m pretty fair-skinned, so it probably wasn’t such a good idea, anyway.”

Fishing is not the only thing that Happy and Adrian have in common.

“I’m a professional make-up artist — I do a lot of TV and music videos — and my husband is a photographer,” she says. “So, we get to work together a lot, and we like to do all the same stuff — which is really good, because we spend so much time together. Whenever we’re not working, we’re fishing.”

Their go-to fishery is Old Hickory Lake, an impoundment of the Cumberland River just outside of Nashville. 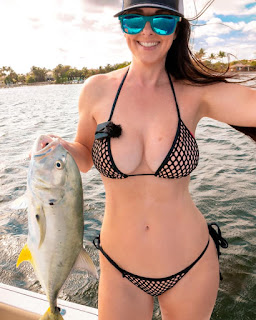 “Old Hickory is just a couple minutes from the house,” Happy says. “So, it’s really easy to grab the boat and get out on the lake.”

Although Tennessee is largemouth country, Happy isn’t set on a specific species.

“We catch largemouth, smallmouth, stripers and even catfish,” she says. “Although when we hook into a catfish, it’s accidental — we don’t target them.”

Linked at Proof Positive in the weekly Best of the Web* and at The Right Way in the weekly Rule 5 Saturday LinkOrama. Wombat-socho has Rule 5 Sunday: Toni McBride ready at The Other McCain. 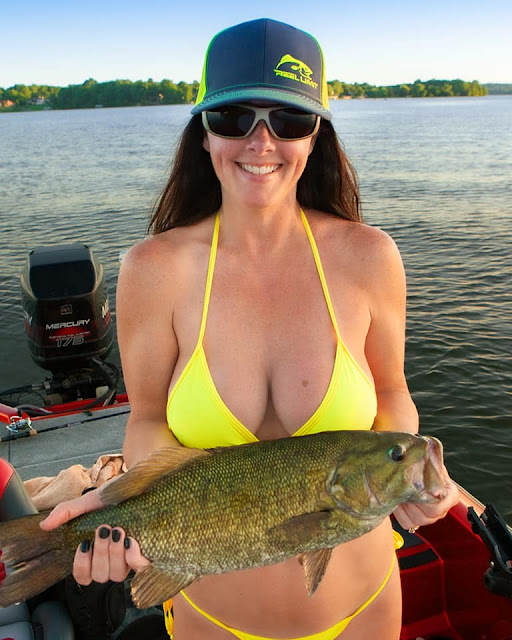 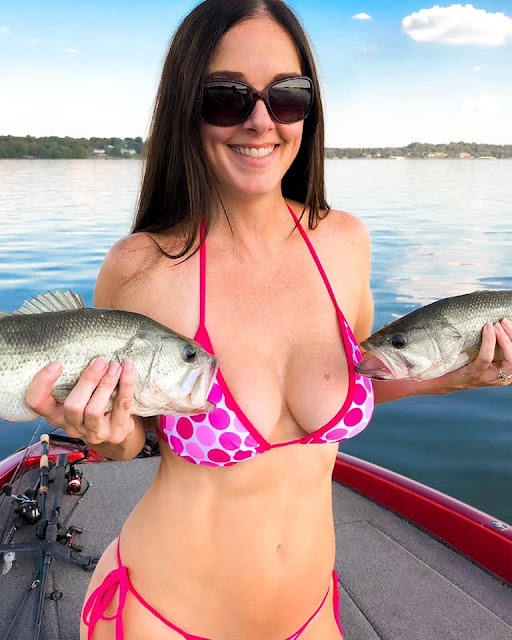 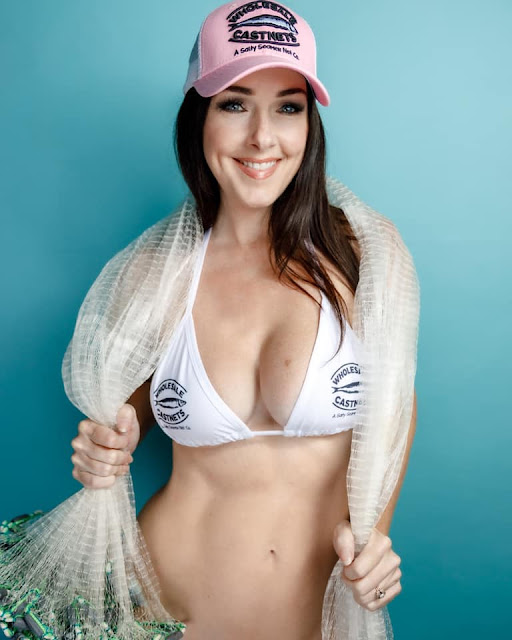 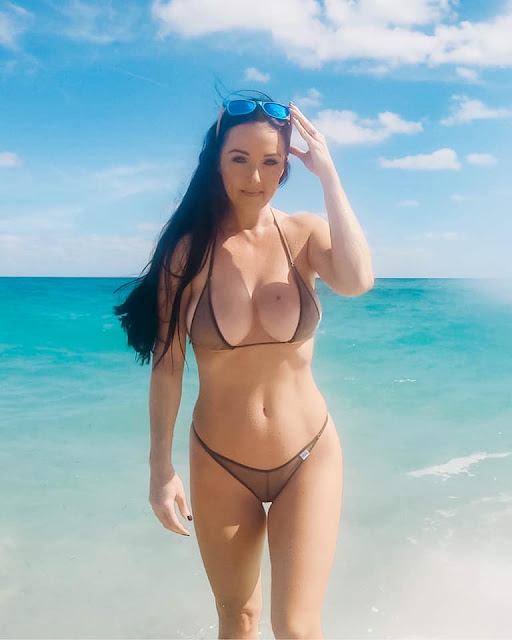 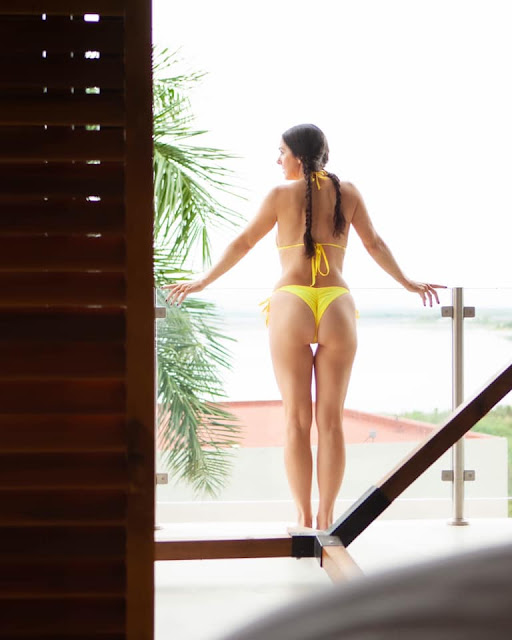 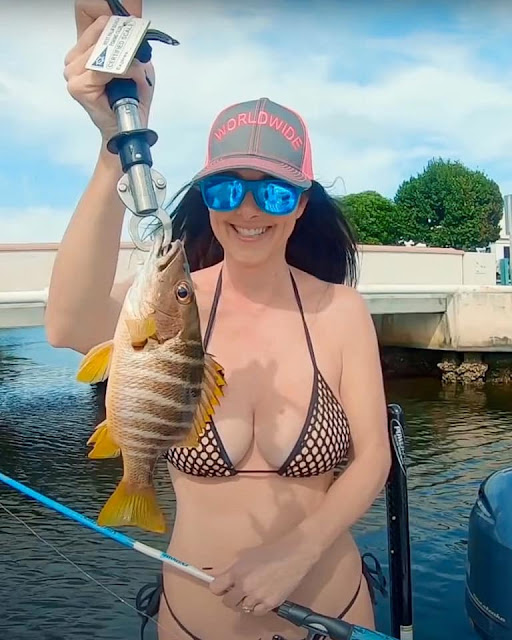 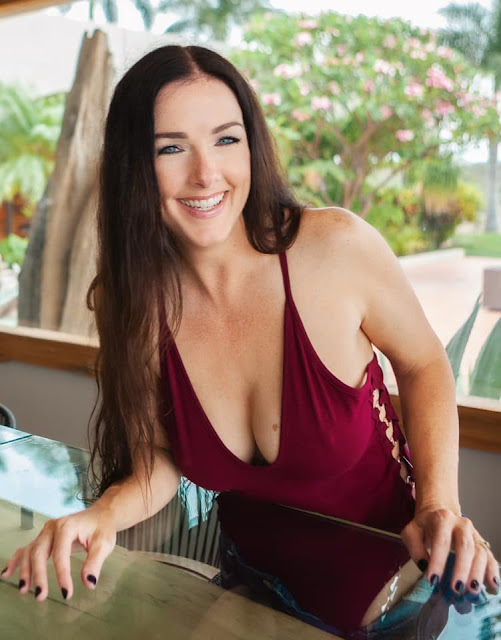 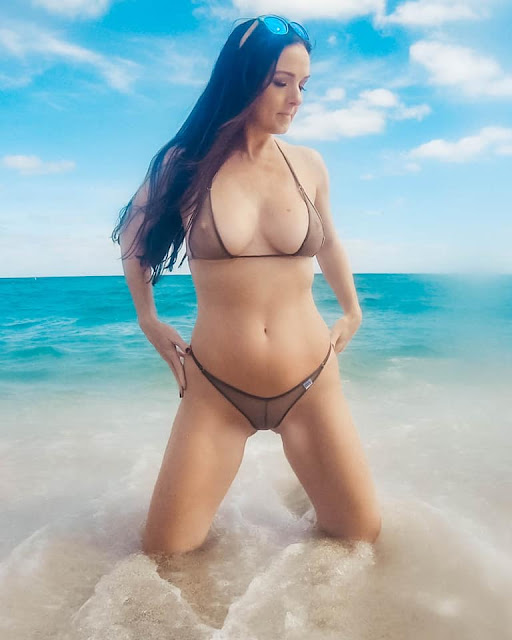 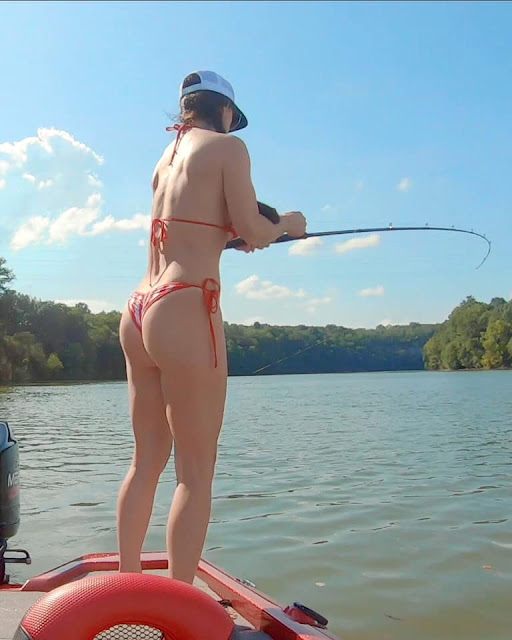 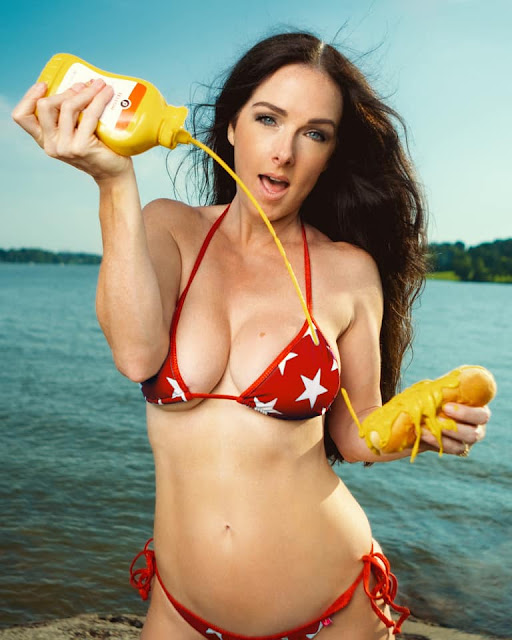 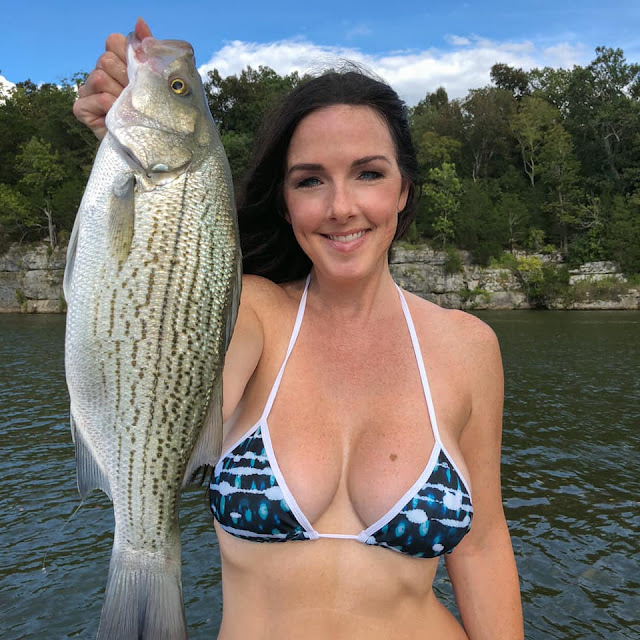 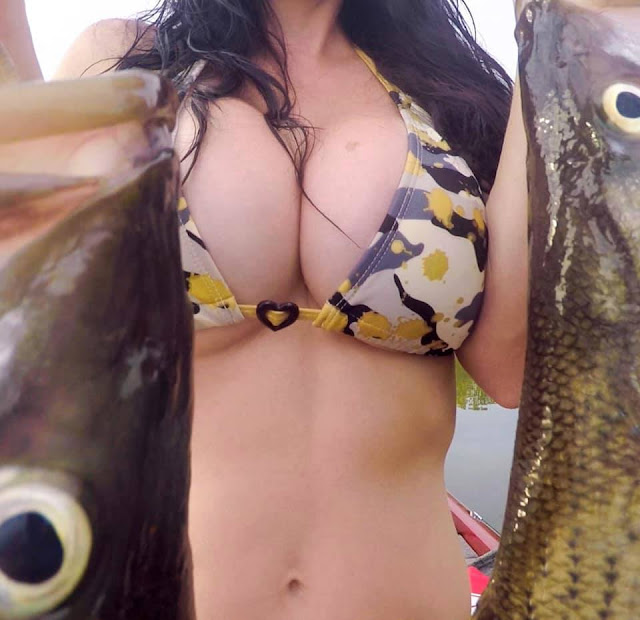 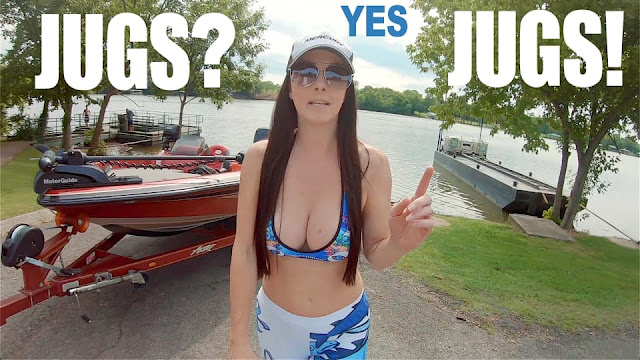 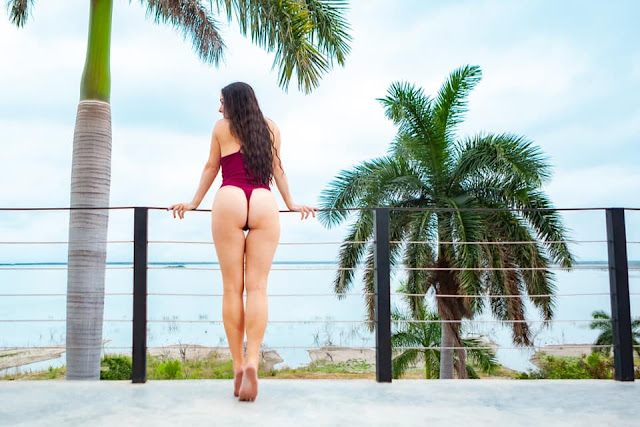