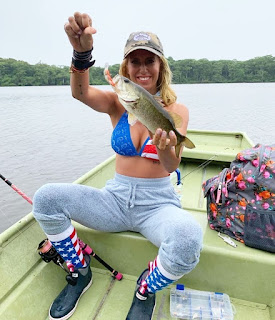 A total of 206 smallmouth bass were collected from 2017-19 from two different sites on the Susquehanna River and in Pine Creek. Samples were collected by the Department of Environmental Protection and the Pennsylvania Fish and Boat Commission, with Susquehanna University students studying each stomach for dietary contents and microplastic analysis. 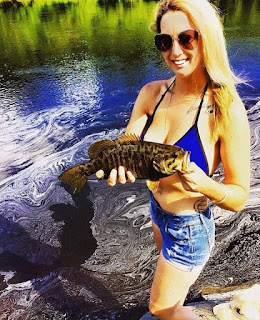 “The diet analysis of smallmouth bass shows a large variety of prey items from several trophic levels suggesting that there are many pathways for the accumulation of microplastics,” said Dr. Jonathan Niles, director of the Freshwater Research Institute. “Our study will help increase the knowledge of what smallmouth bass consume in their diet and the presence and concentration of microplastics in freshwater fish species found in the Susquehanna River.” 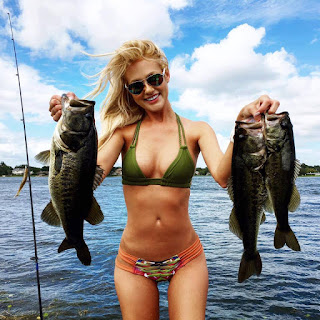 “One possibility for the differing number of microplastics could be the flow rate of the Susquehanna River, allowing it to gather more plastic waste and break it down with a higher flow rate,” said Niles, adding that the average flow increased in each of the three testing years.

That seems like it is an enormous increase in a very short time, far more than any increase of the use of plastics, or the rate at which it is getting into the River. So, it could just be a weather effect?

The thing about micro plastics, is that they are, shockingly, plastic. Mostly plastic is relatively biologically inert (which is why we use it so much for eating and drink, and while they talk about "accumulation of microplastics", my guess is that most of these microplastics are simply consumed along with play, and simply eliminated like all the rest of the random detritus.

There is often concern expressed that microplastics might sorb toxic chemicals onto their surface, which may then be taken in by the fish. (The same might be wondered with sediment and other natural particle). I've noticed that scientists seem unable or unwilling to test this hypothesis; possibly for fear of rejecting it.

Wombat-socho has Rule 5 Sunday: Summer Musashi up and running as expected.
Posted by Fritz at 1:39 PM