It's Great to Have Options 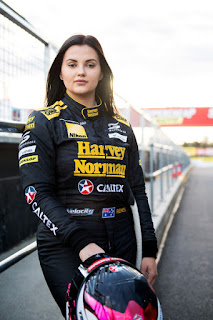 During an exclusive interview with the Daily Telegraph, Gracie revealed she walked away from the sport without earning a cent, and after working in an auto shop, she decided to cash in on her good looks by joining adult subscription website onlyfans.com.

Now 25, Gracie is making bank as an adult entertainer, charging subscribers $9 a month for photographs and videos. 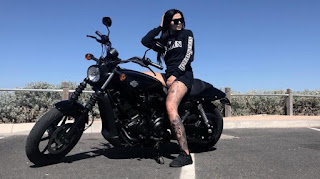 The Daily Telegraph reported over 5,000 people have subscribed to Gracie’s site since the story broke on Friday, meaning she has made an extra $45,000 in three days.

In total, Gracie reportedly boasts 7,000 subscribers, meaning the former racer now makes $63,000 every month, or $756,000 per year, assuming the subscribers all stick around.

“It has been the best thing I have done in my whole life,” Gracie told News Corp Australia. “It has put me in a financial position I could never have dreamt of and I really enjoy it. I am fine with whatever they want to call me. I am earning good money and I am comfortable with where I am at.”

Supercars released a statement further distancing the sport from Gracie. . . 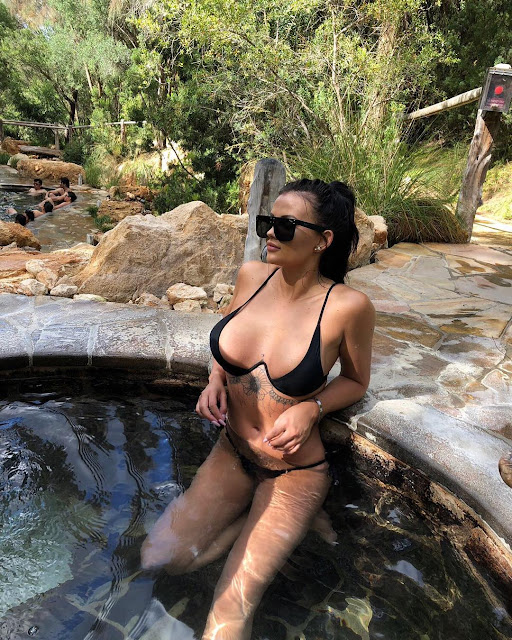 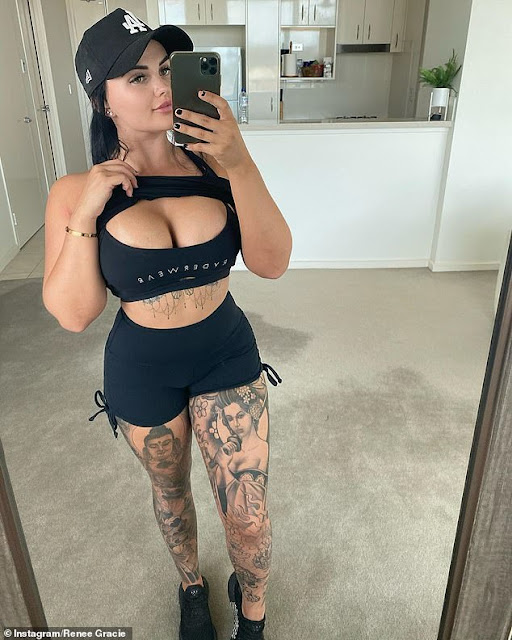 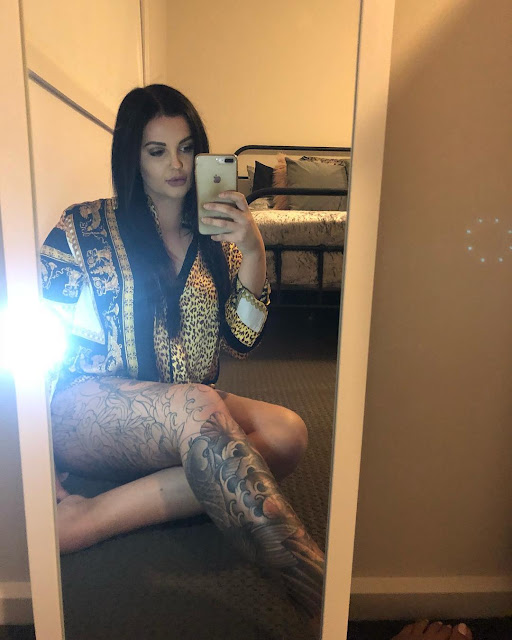 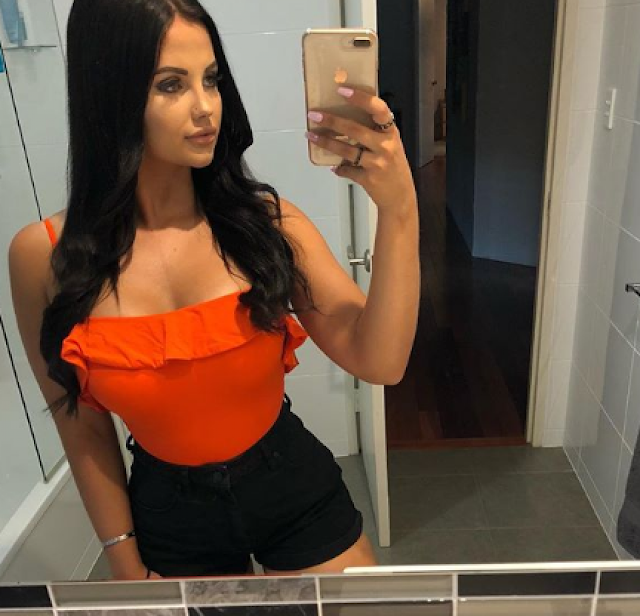 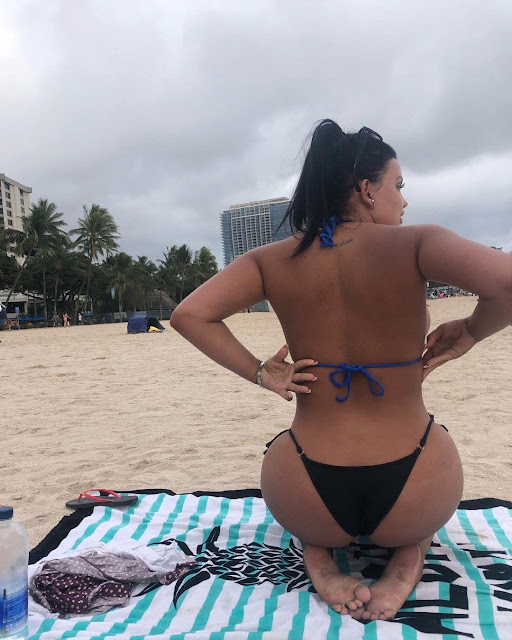 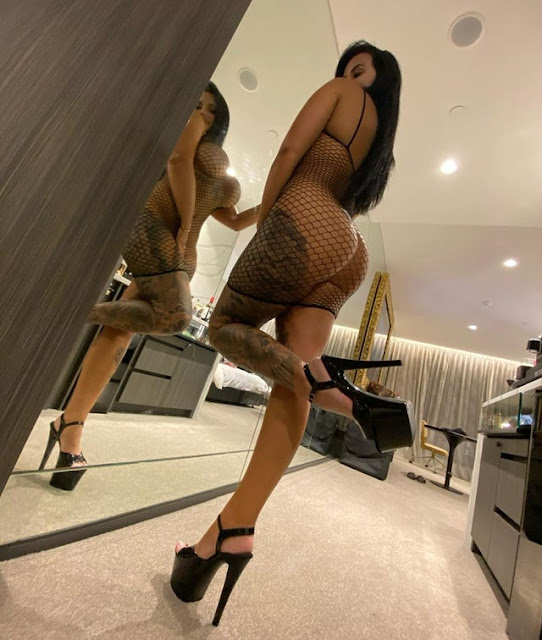 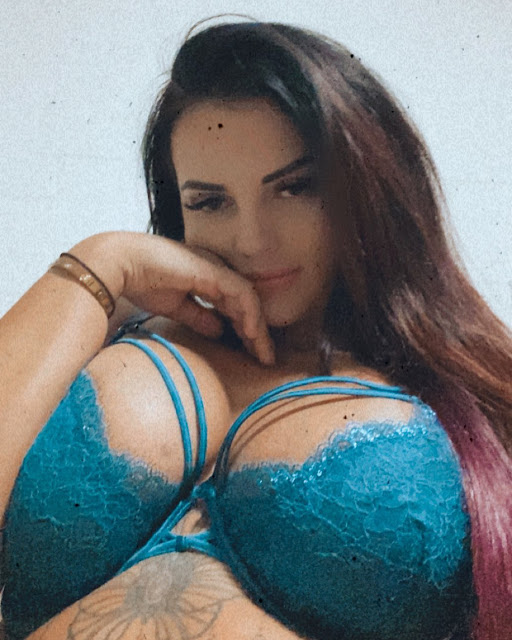 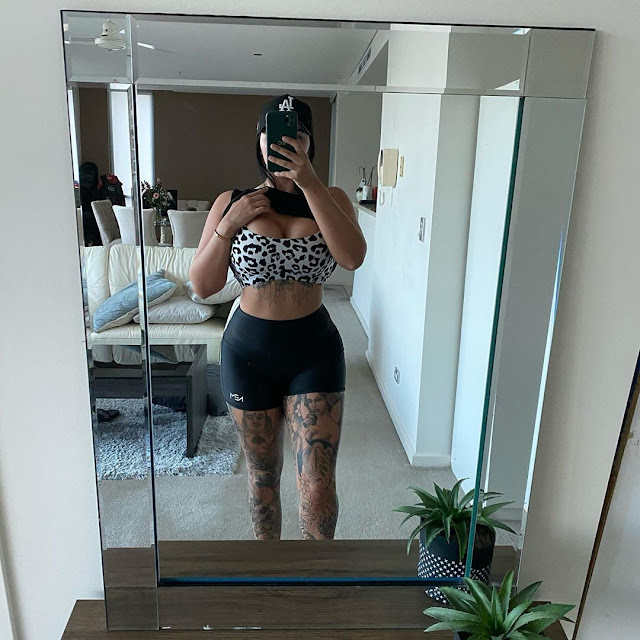 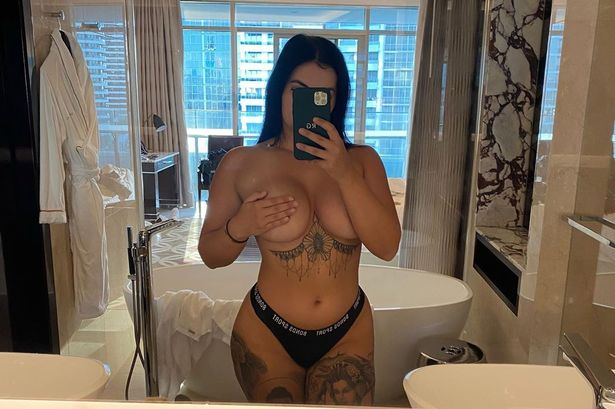 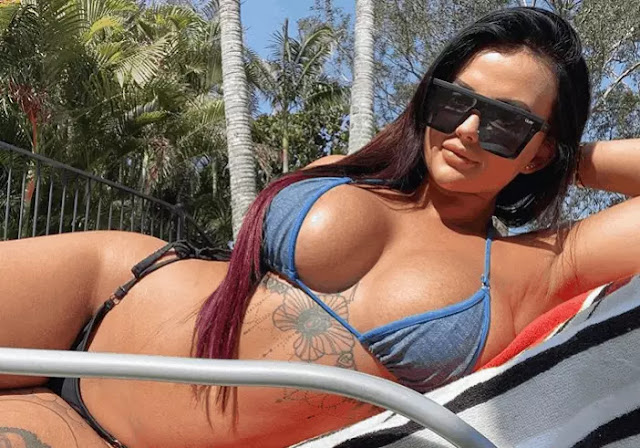 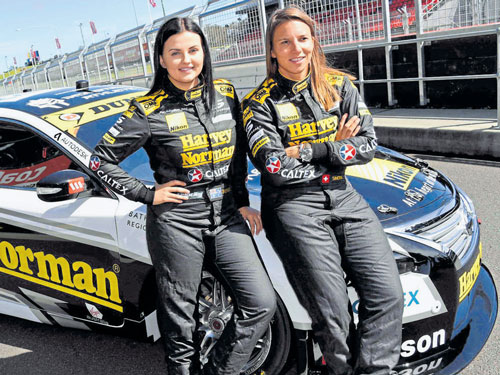 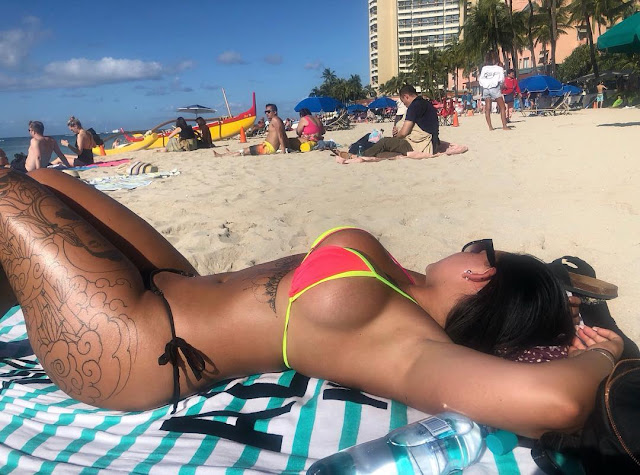 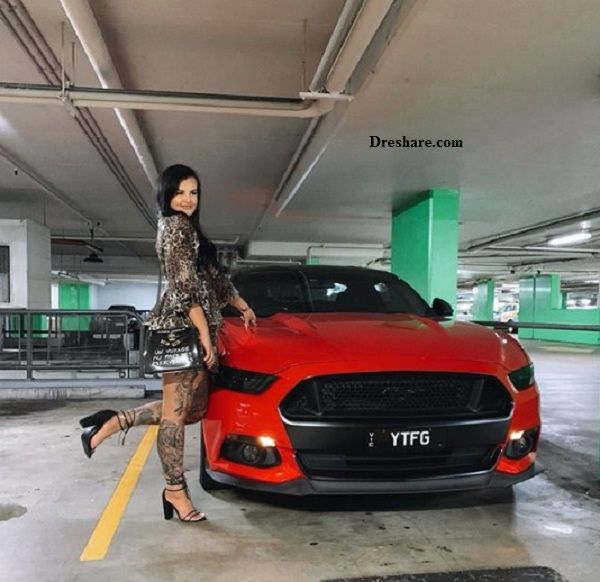