In my opinion, one of the more convincing female cops on TV (and that is a low bar) is Chicago PD's Detective Hailey Upton, played by Tracy Spiridakos.


Tracy Spiridakos  is a Canadian actress. She starred as Becky Richards on the Teletoon children's comedy series Majority Rules! from 2009–2010. She then starred as Charlotte "Charlie" Matheson on the NBC post-apocalyptic science fiction series Revolution from 2012–2014, for which she was nominated for a Saturn Award for Best Actress on Television. She played Annika Johnson on the A&E television drama Bates Motel. Since 2017, Spiridakos has starred on the NBC police drama Chicago P.D. playing the role of Detective Hailey Upton.

It's just possible that they portray the Chicago Police Department as more corrupt than it actually is. 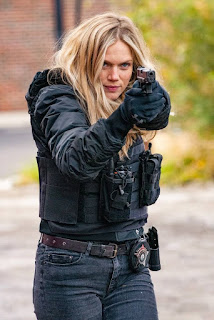 Spiridakos was born in Winnipeg, Manitoba, to Greek-born parents, restaurant owners George and Anastasia Spiridakos. . . The family moved to her father's hometown, Skala, Greece south of Sparta, a few years after she was born, and returned to Canada in 1992. She strongly identifies with her Greek heritage and speaks fluent Greek. Spiridakos began acting in junior high school, and studied at the Actors Training Centre of Manitoba. 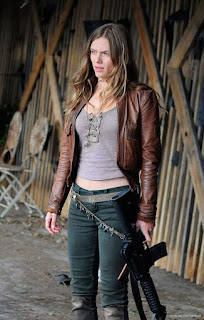 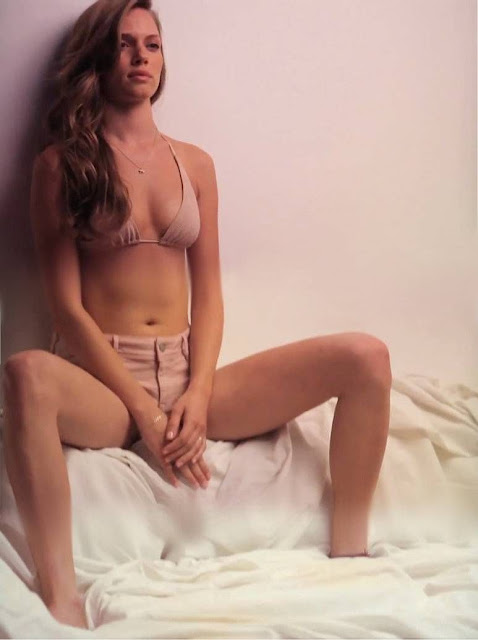 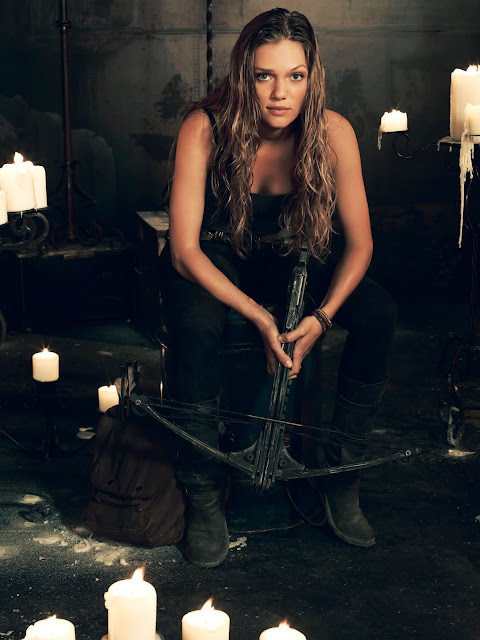 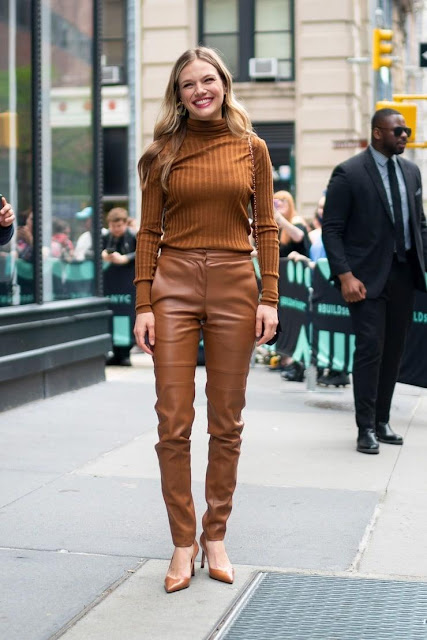 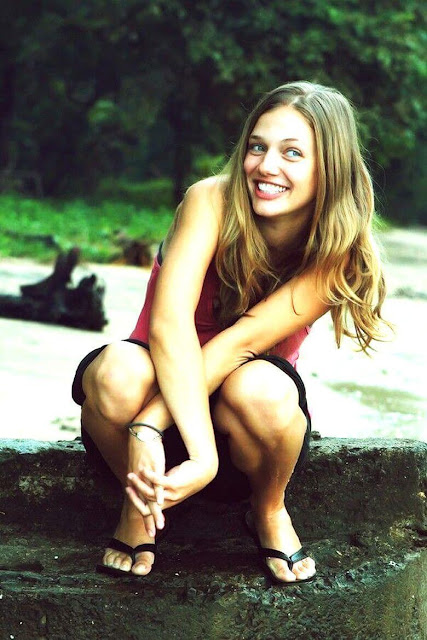 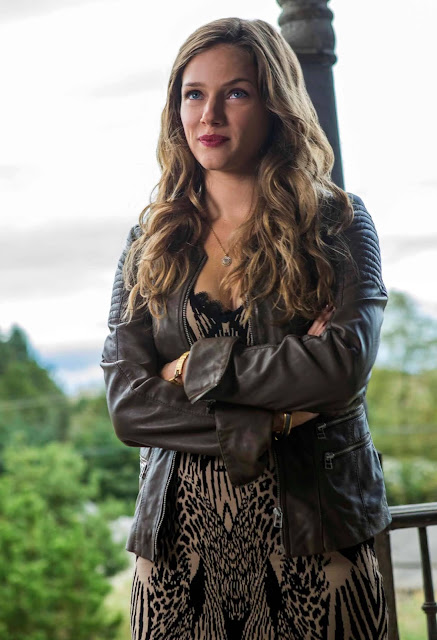 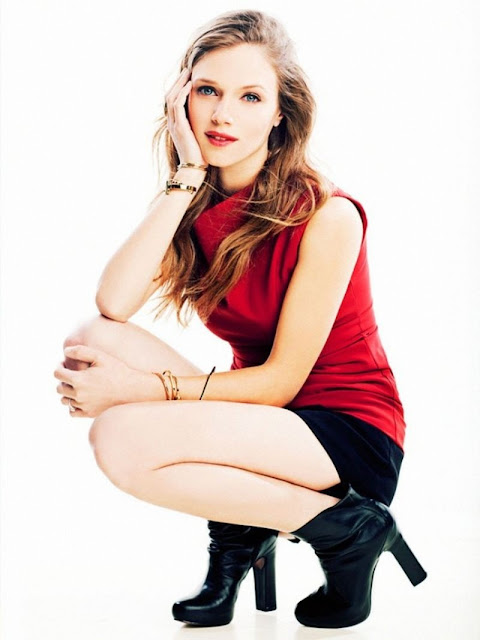 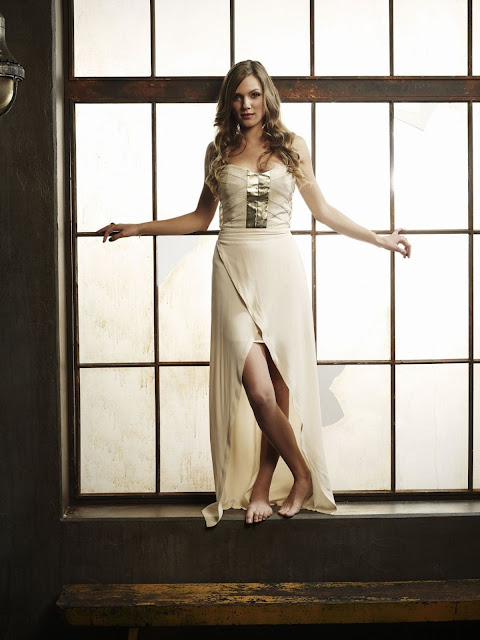 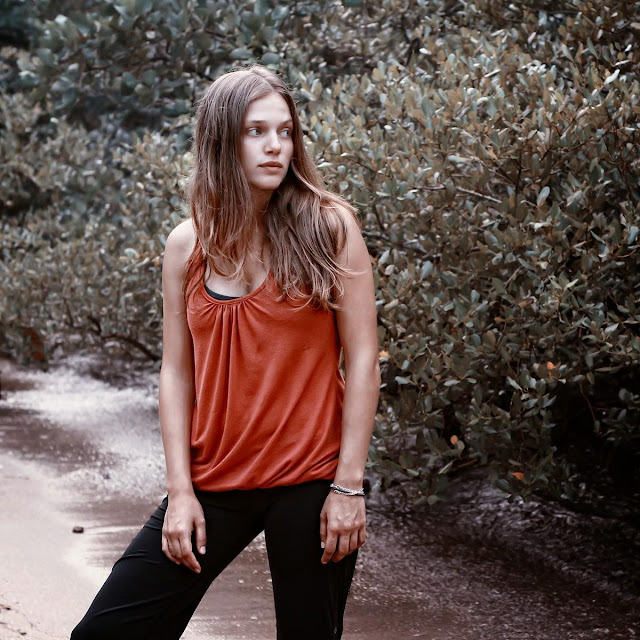 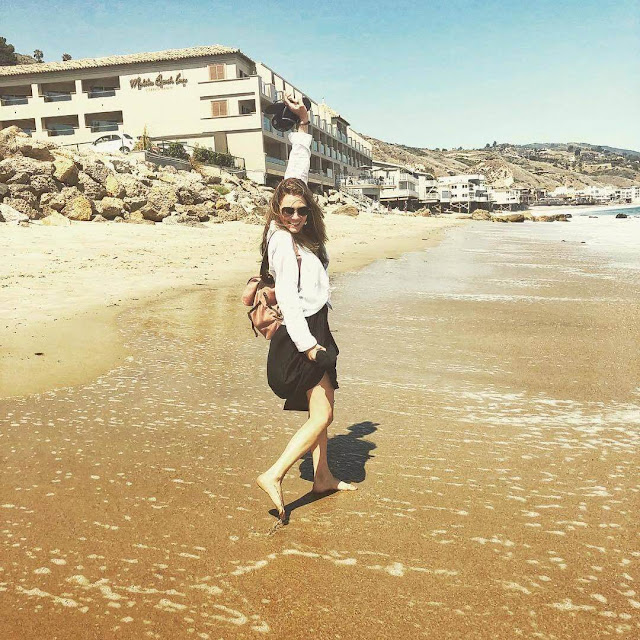 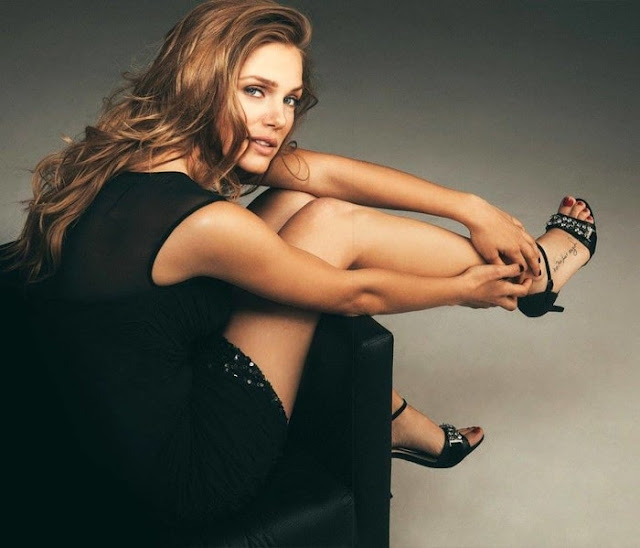 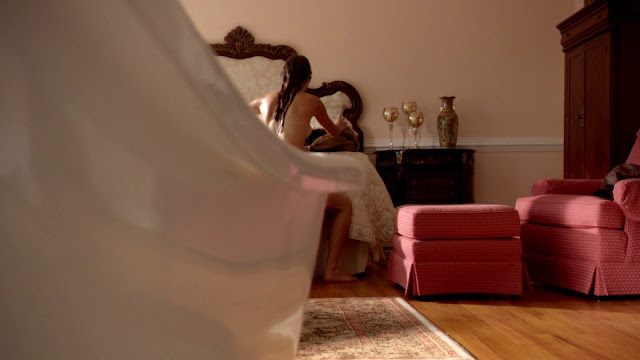 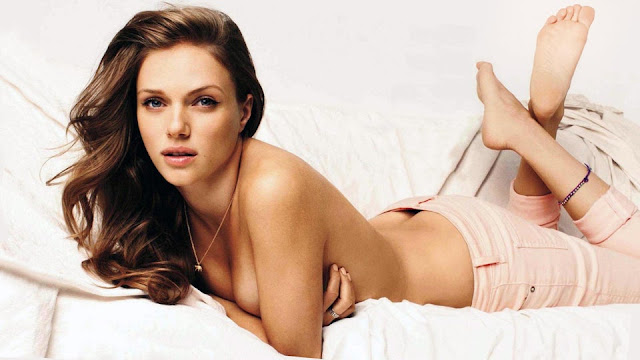