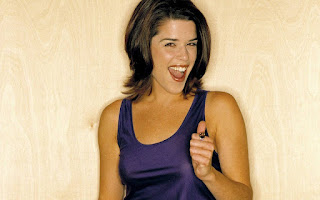 
Neve Adrianne Campbell (born October 3, 1973) is a Canadian actress. She is best known for her starring roles as Julia Salinger on the Fox television drama series Party of Five (1994–2000), and as Sidney Prescott in the slasher film franchise Scream (1996–2011). 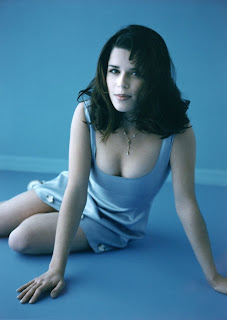 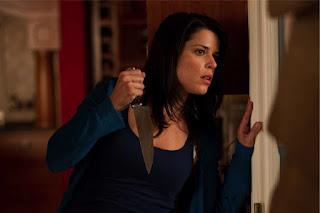 Campbell was born as Neve Adrianne Campbell on October 3, 1973 in Guelph, Ontario. Her Dutch mother, Marnie (née Neve), is a yoga instructor and psychologist from Amsterdam. Her Scottish father, Gerry Campbell, immigrated to Canada from his native Glasgow, Scotland, and taught high school drama classes in Mississauga, Ontario. Campbell's maternal grandparents ran a theater company in the Netherlands, and her paternal grandparents were also performers. On her mother's side, Campbell is descended from Sephardic Jews who immigrated to the Netherlands and converted to Catholicism. She has stated, "I am a practicing Catholic, but my lineage is Jewish, so if someone asks me if I'm Jewish, I say yes." 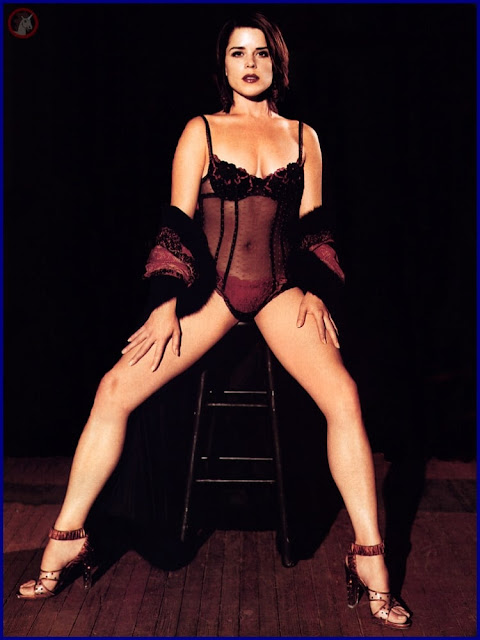 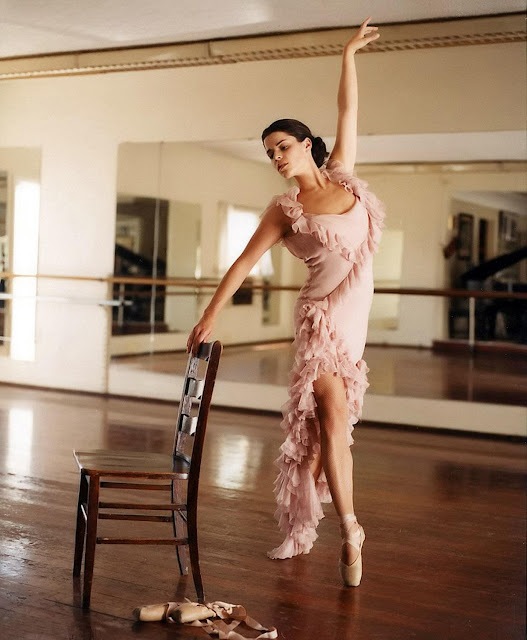 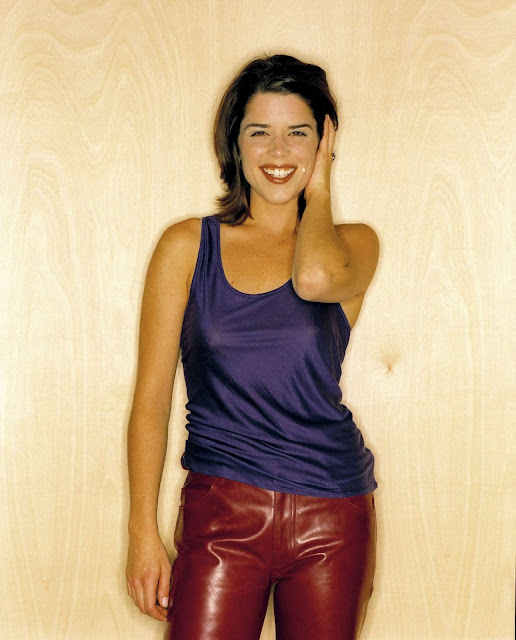 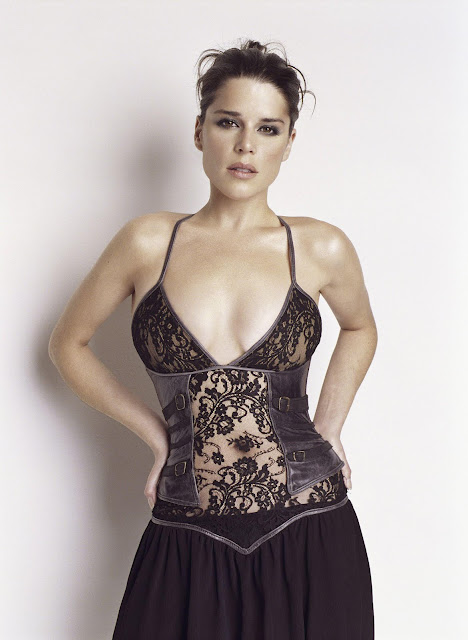 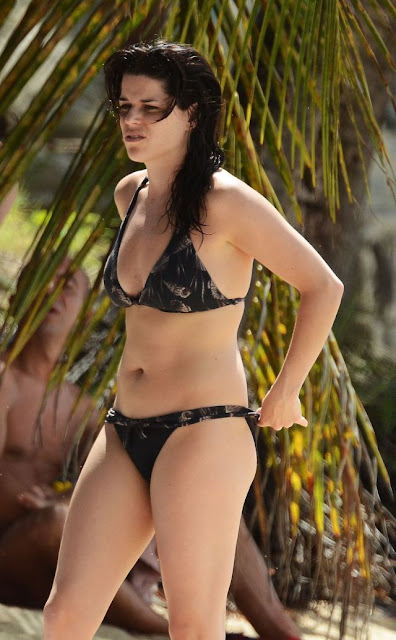 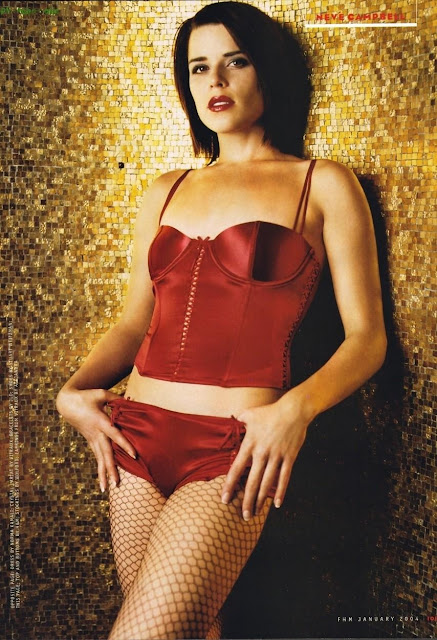 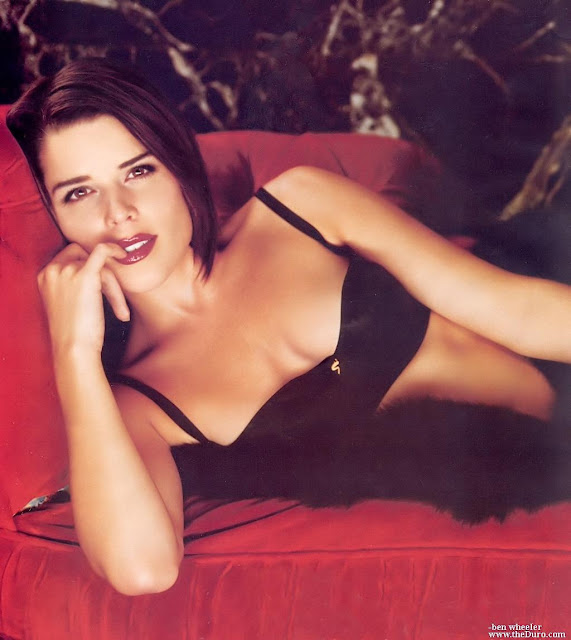 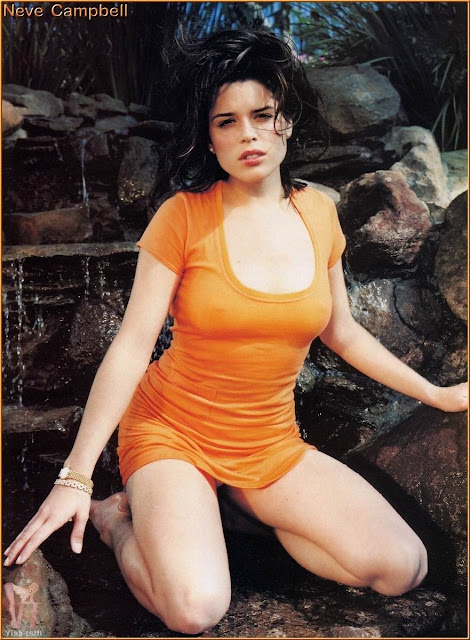 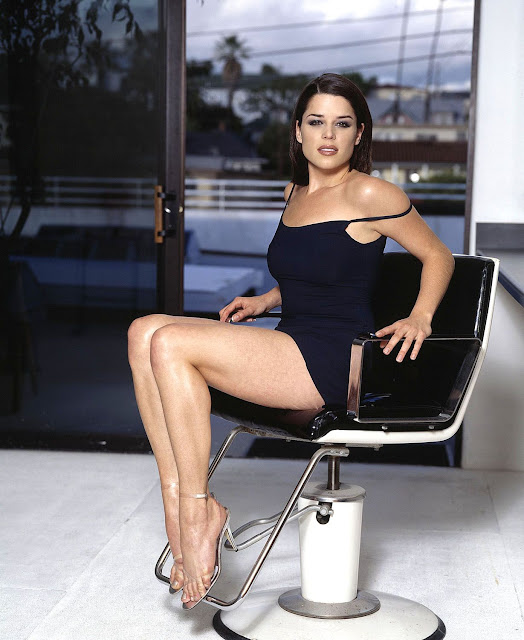 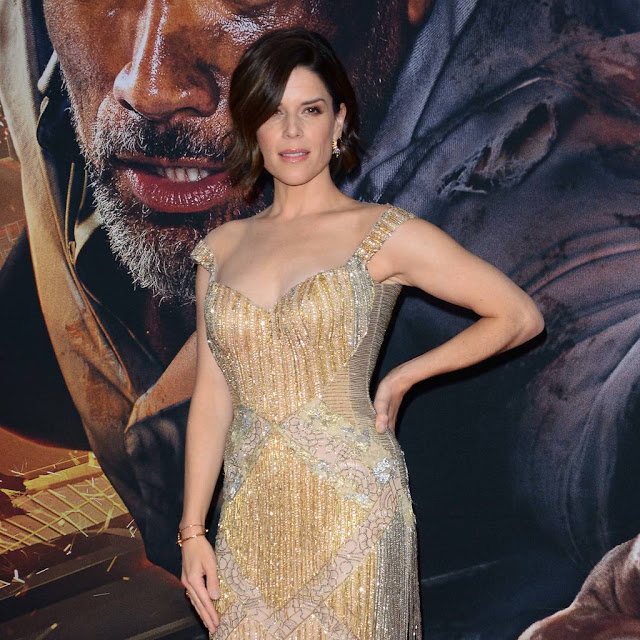 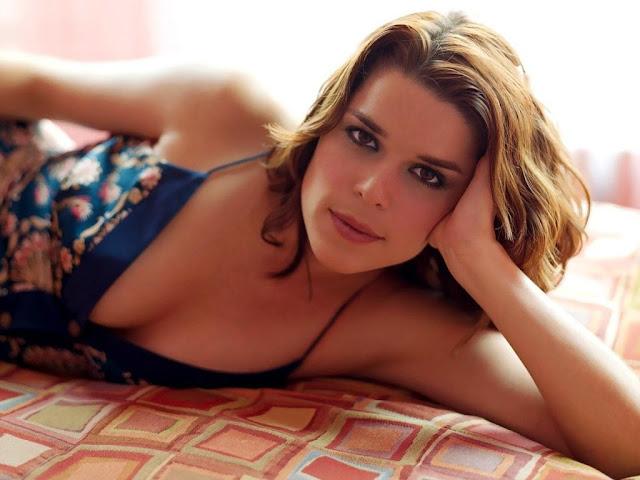 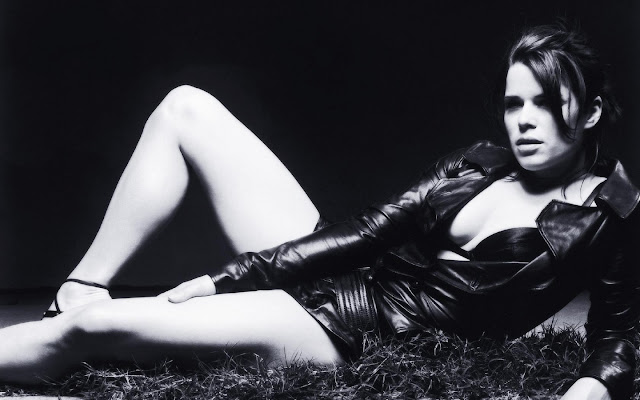 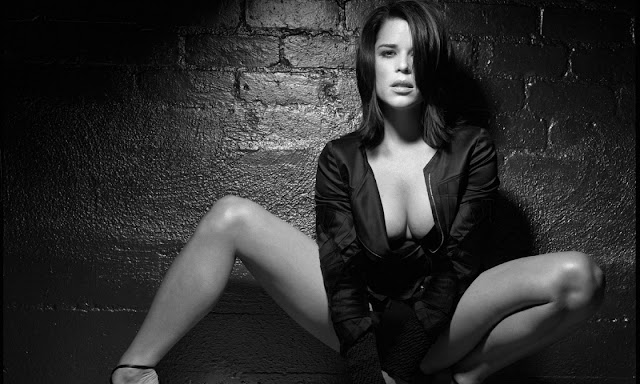