You Can Have Olivia Benson but Leave Chase Alone

We haven't watched Law and Order SVU in years; it got ridiculously preachy, but I have a grandson addicted to Paw Patrol. John Sexton at Hot Air, Rolling Stone: We Need To Cancel Olivia Benson. It's VIP, so you only get to see some of it, but that's enough.


Media progressives have really been working themselves into a frenzy over television shows about police recently. I wrote about one entry in this mini-genre last week and this week even an animated puppy became part of the discussion. But there are many more of these pieces that you may not have seen. I think Vox has published at least three and I’ve seen several others at various sites.


One thing this demonstrates about wokeness is that it’s often very competitive. If one person says cancel this bad cop show, someone else will top that with a demand to cancel all the cop shows. That’s how you quickly get to the place where people are semi-seriously suggesting the cop/dog character on a kids show needs to be put to sleep. But where do you go from there?

Today Rolling Stone has answered the call by singling out the one show that even people on the left have long said was good: Law & Order: SVU. The piece makes clear who the audience is with the headline “Sorry, Olivia Benson Is Canceled Too.” Author EJ Dickson doesn’t deny that there are some positive things about the show and it’s main character . . .

Not surprisingly, Jayne Mansfield's daughter was a hot young thing back in the day: 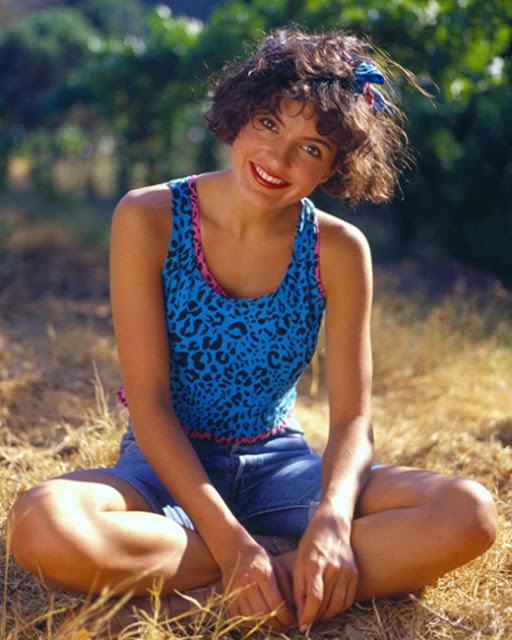 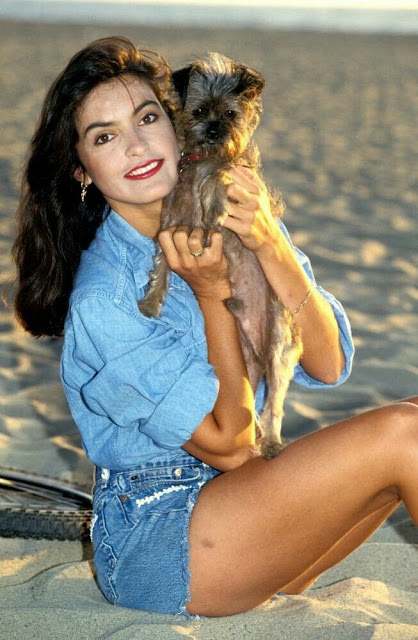 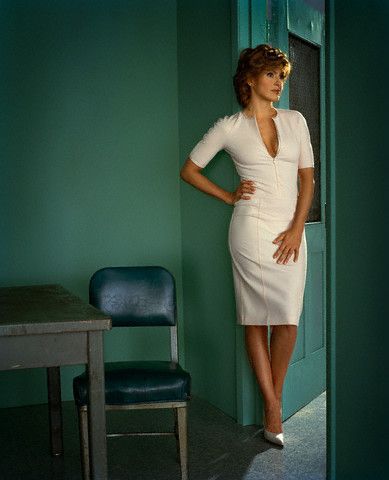 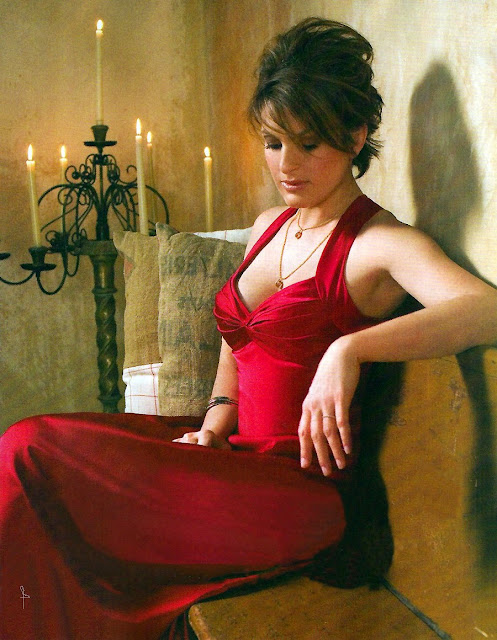 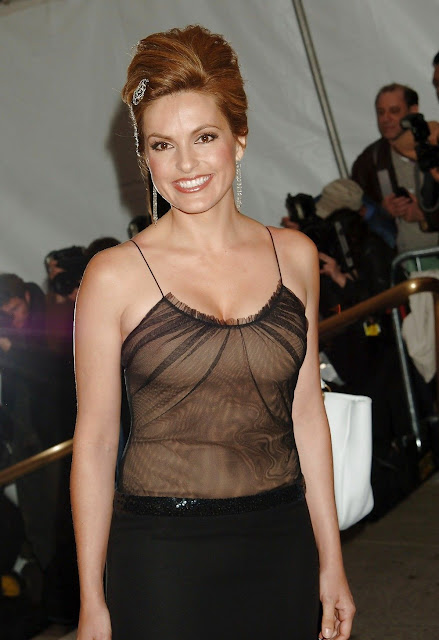 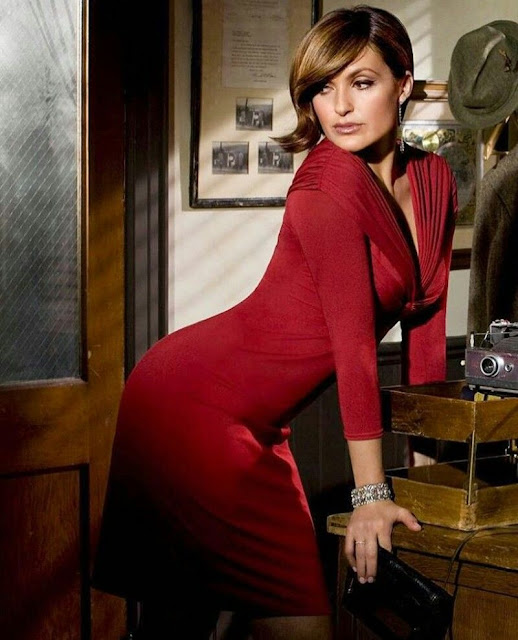 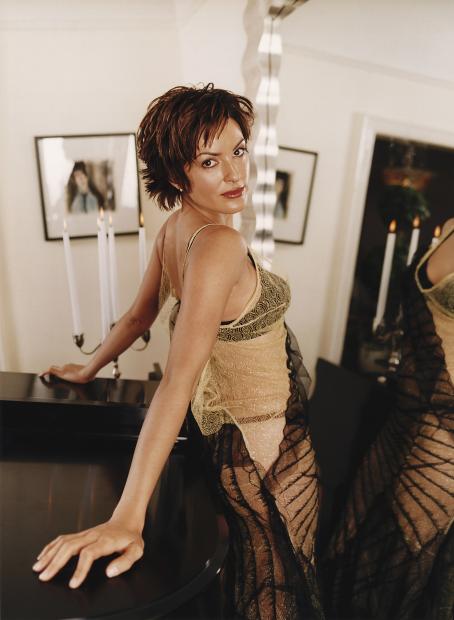 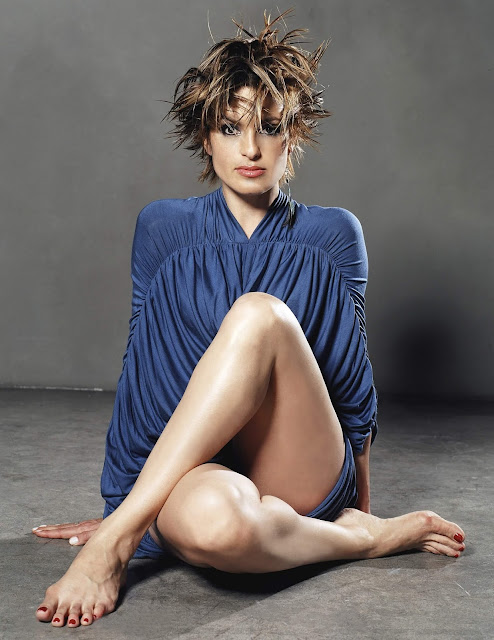 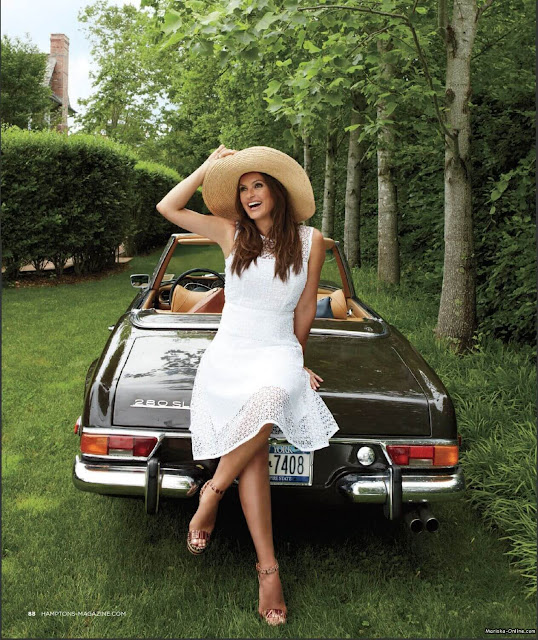 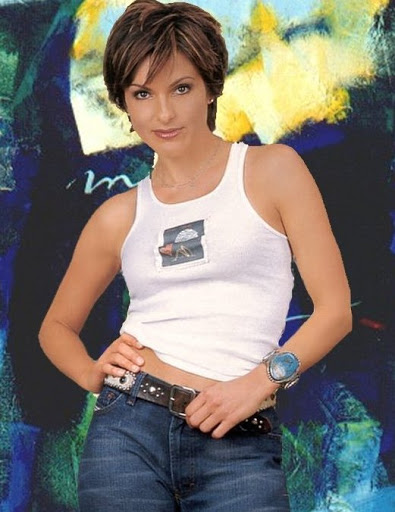 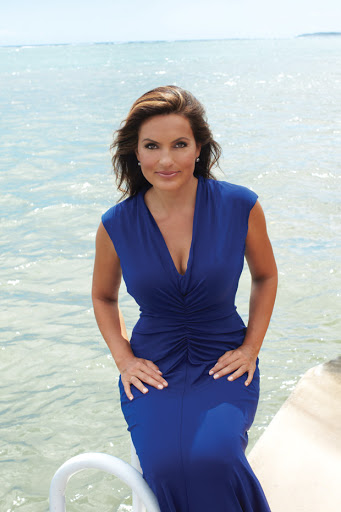 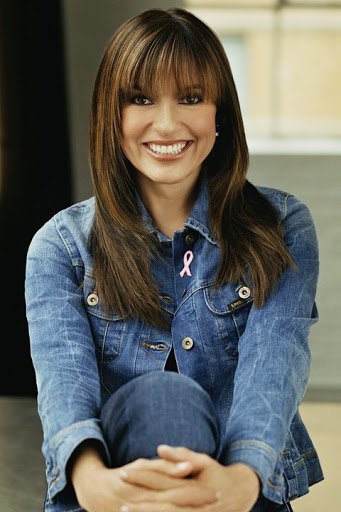 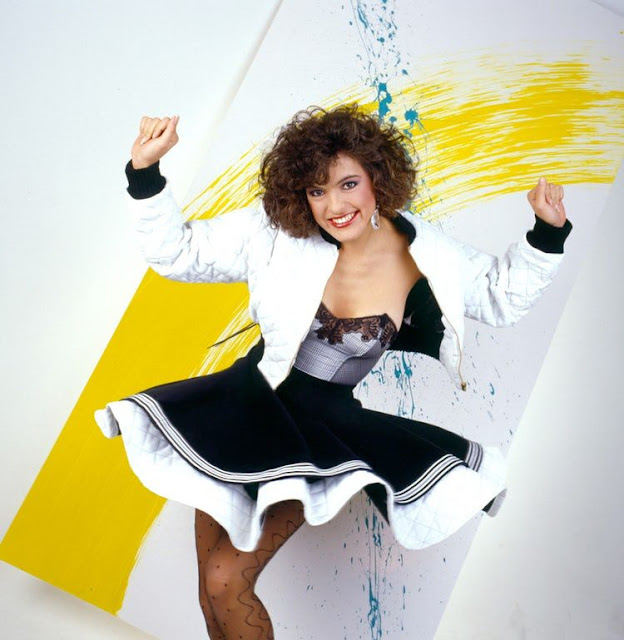 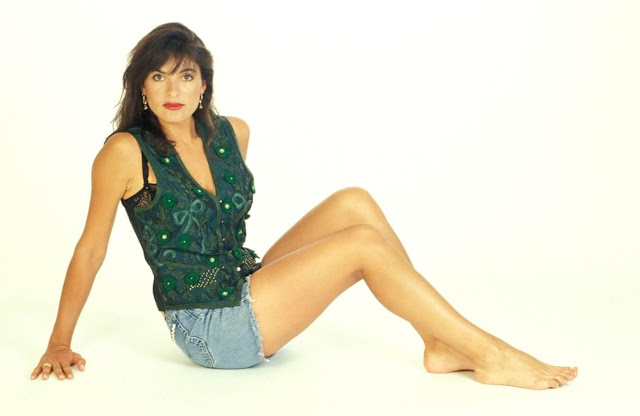