Quick, Before They Get Cancelled, Policewomen! 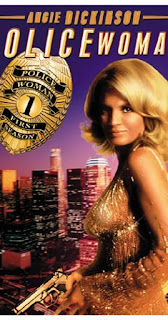 With the recent efforts to remove all vestiges of police from the public sphere, starting with Law and Order SVU, and Paw Patrol, I thought it might be fun to start recognizing women playing cop on TV and movies, before the tapes are burned in public. And where better to start than the original  Police Woman Leann "Pepper Anderson" portrayed by Angie Dickinson: 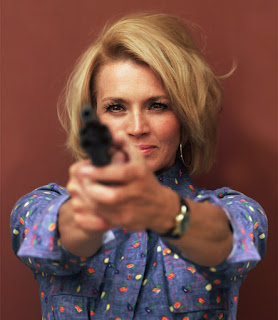 Angeline Dickinson (née Brown; born September 30, 1931) is an American actress. She began her career on television, appearing in many anthology series during the 1950s, before landing her breakthrough role in Gun the Man Down (1956) with James Arness and the Western film Rio Bravo (1959), for which she received the Golden Globe Award for New Star of the Year. 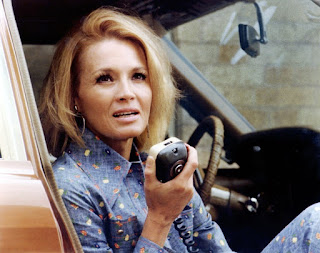 
Dickinson became a blonde in 1960, for The Bramble Bush with Barbara Rush, because Rush and Dickinson were both brunettes, but at the time Rush was a bigger star. Annoyed at first, Dickinson soon decided she liked being blonde. Her legs were once insured for $1-million dollars through Lloyds of London, but Dickinson hastens to point out that the policy was purchased by Universal Pictures, not her, and the studio would have been the beneficiary had anything happened to Dickinson's legs. 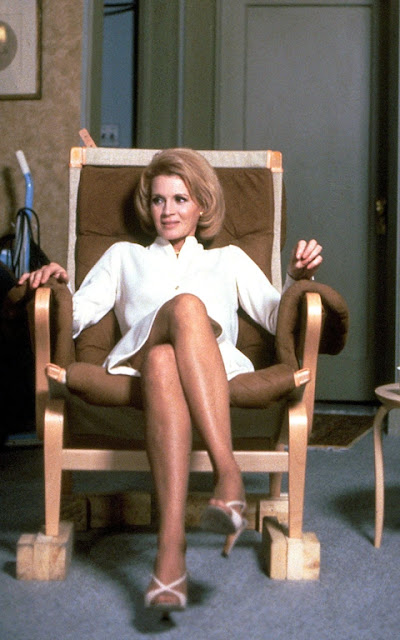 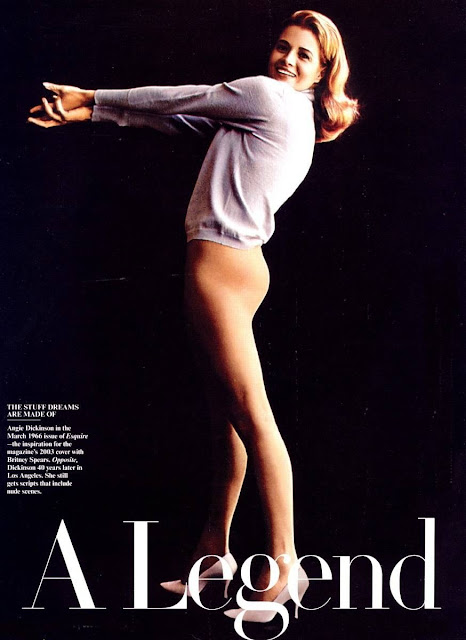 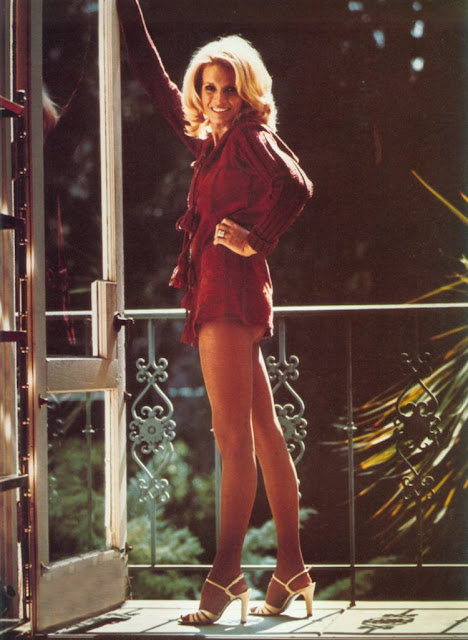 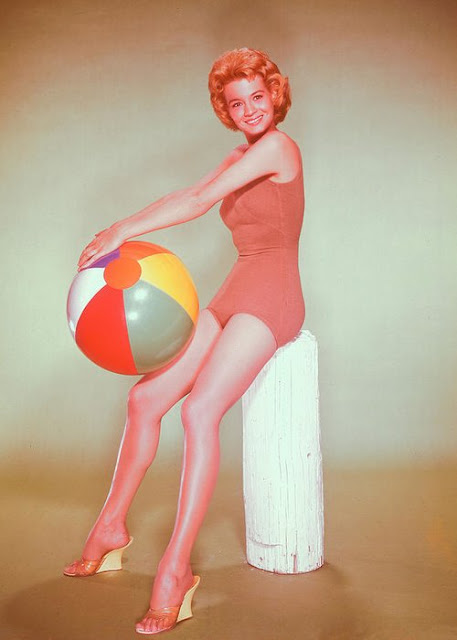 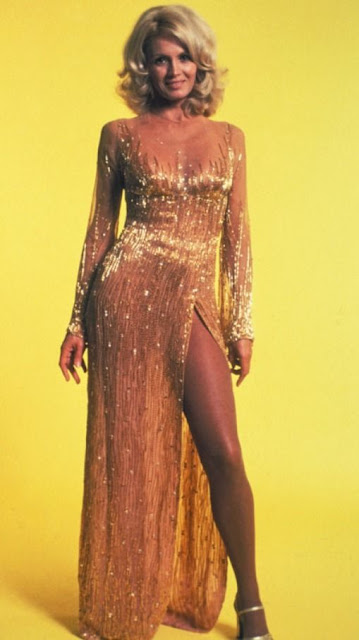 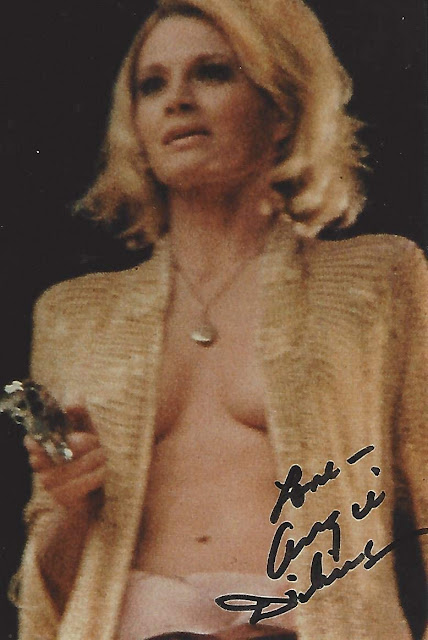 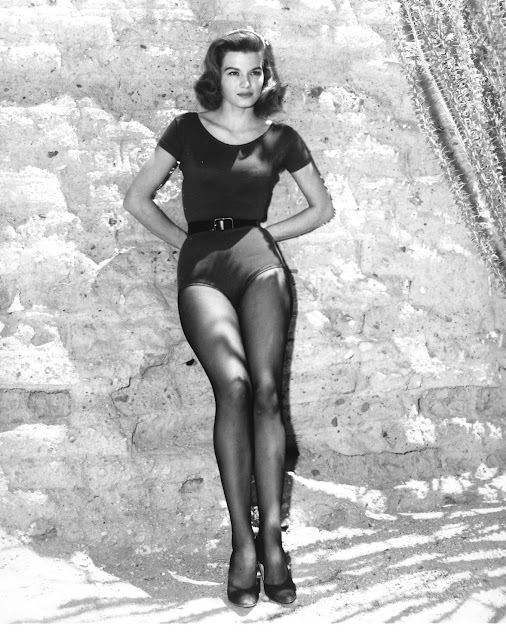 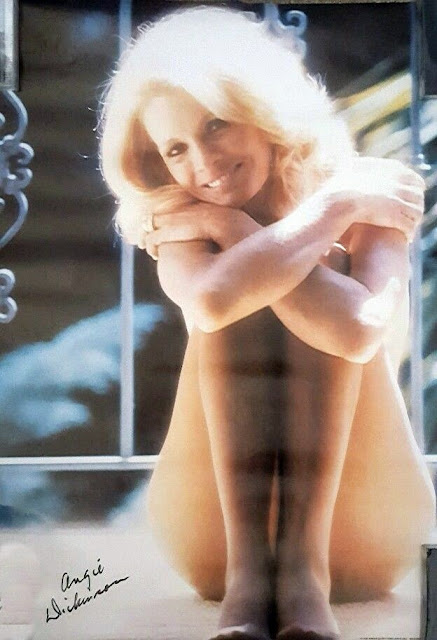 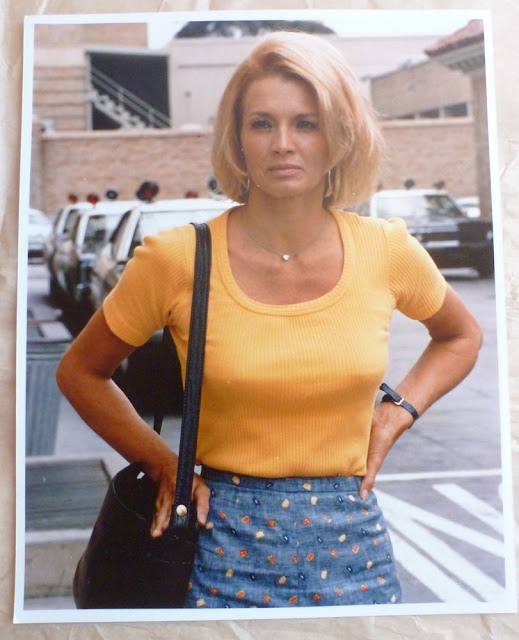 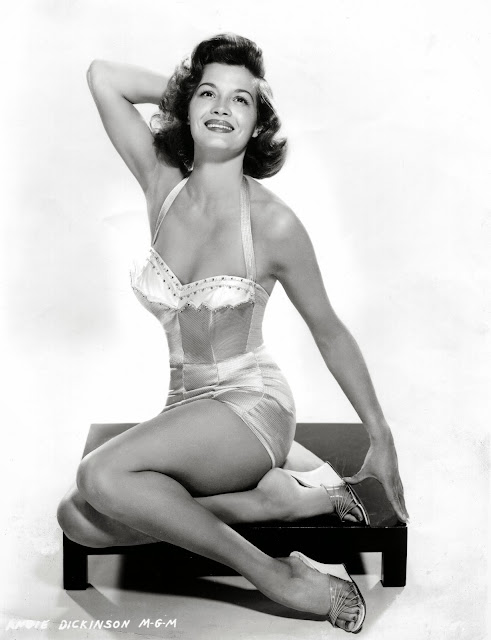 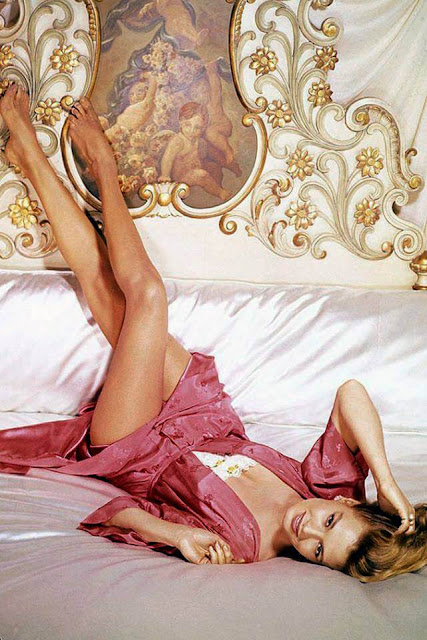 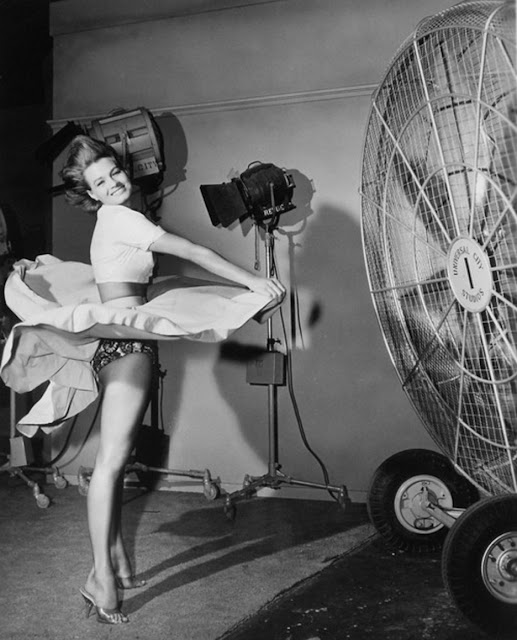 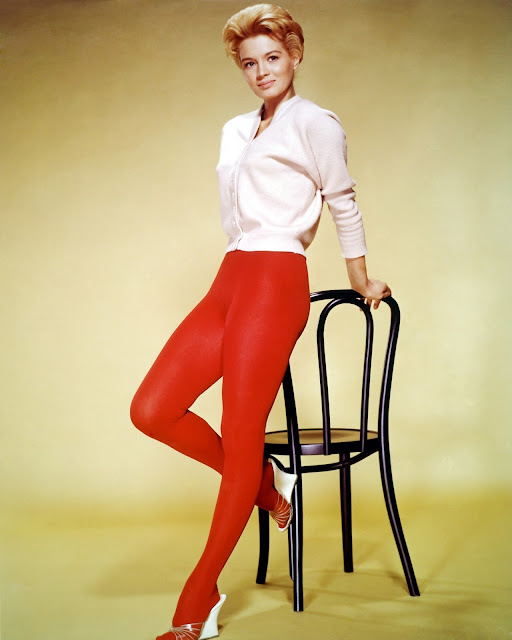 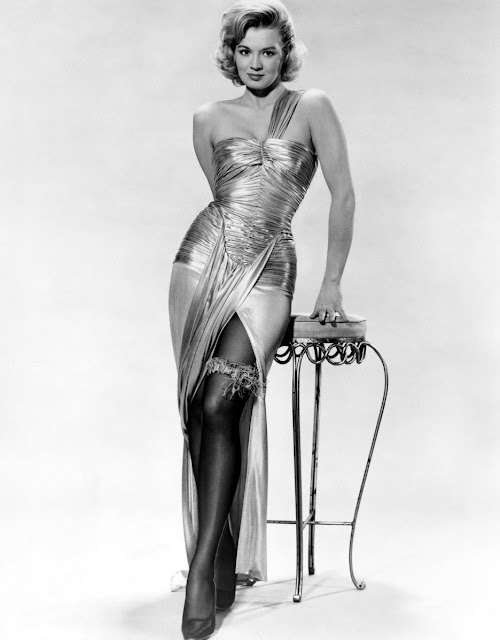 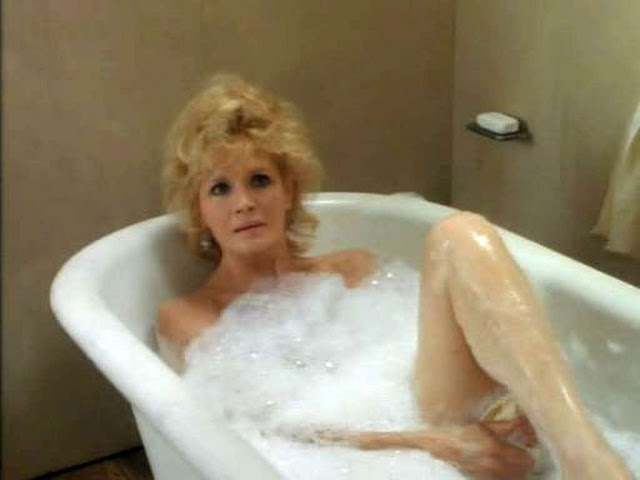 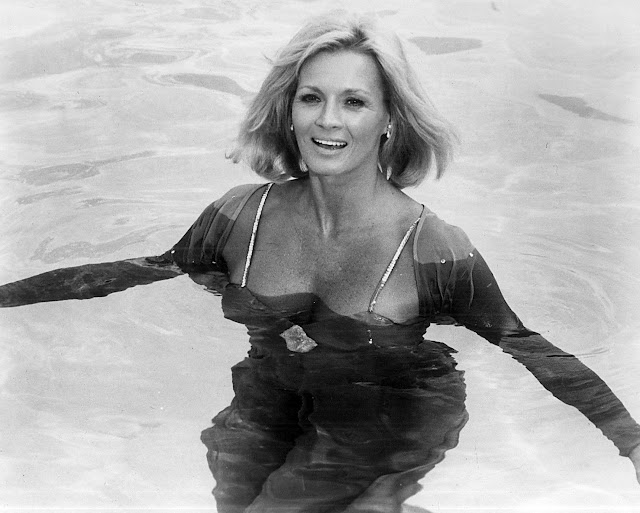 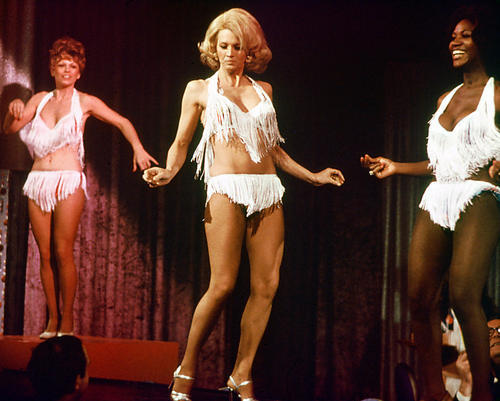 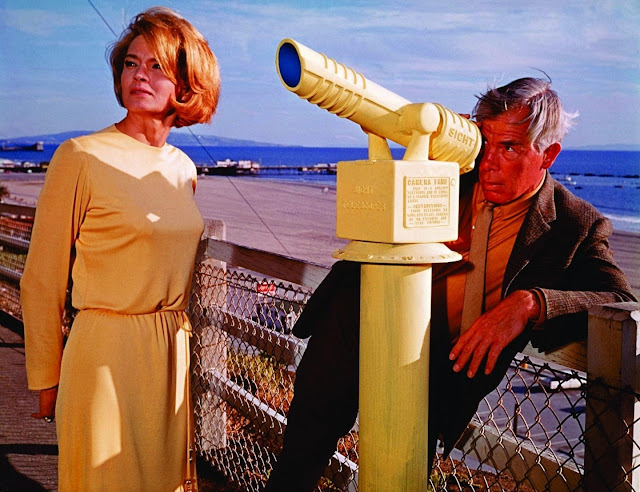 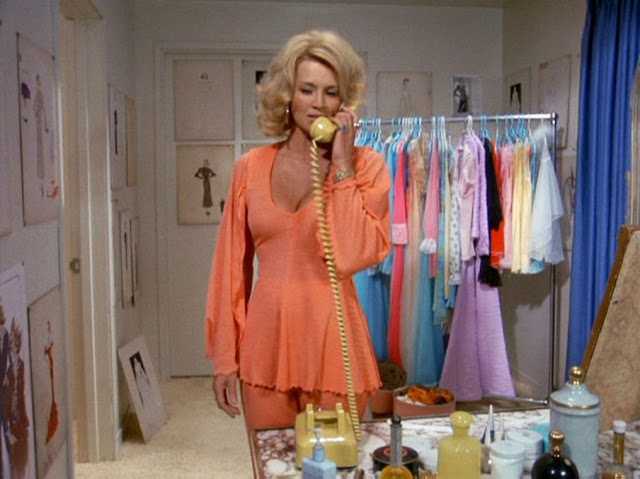 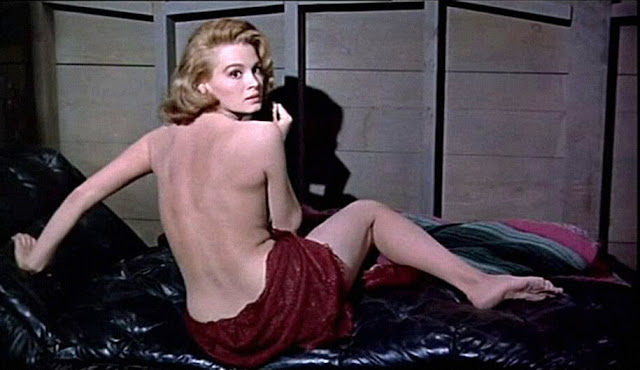 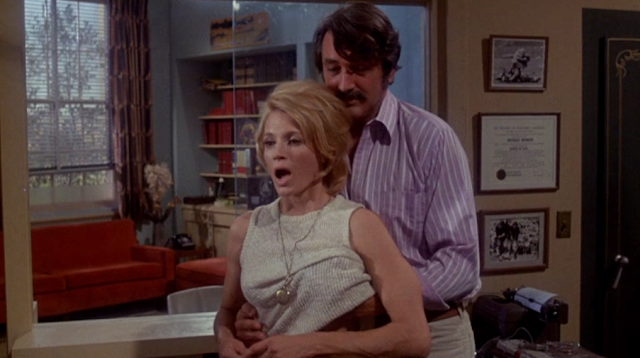