How About a Rookie? 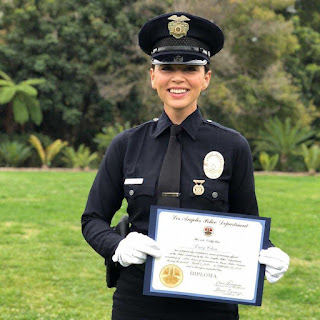 In the continuing drive to record TV's policewomen before the tides of political correction eliminate their memory, may I present Melissa O'Neil:


Melissa Crystal O'Neil (born July 12, 1988) is a Canadian singer and actress. In 2005, O'Neil won the third season of Canadian Idol, the first Canadian female to have won. As an actress, she is known for her roles as Two/Rebecca/Portia Lin on the Syfy science fiction series Dark Matter and as Officer Lucy Chen on the ABC police procedural drama series The Rookie. 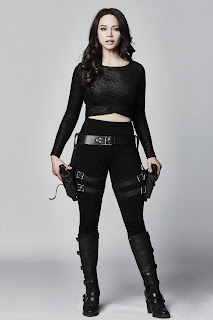 What, she doesn't look like a typical Irish cop to you? That's racist!


O'Neil was born in Calgary, Alberta, Canada. Her mother is Chinese via Hong Kong, and her father is of Irish descent.

Hybrid vigor is a wonderful thing. 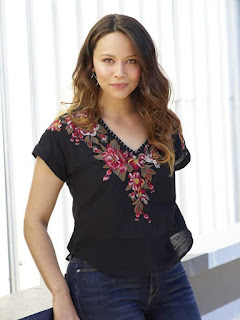 In December 2014, O'Neil was cast in the starring role of Two/Rebecca/Portia Lin, on the Syfy TV series space opera, Dark Matter. It was a role she played from 2015 to 2017, for three seasons of the show.

In 2018, O'Neil played the role of Suki in The CW procedural crime drama iZombie created by Rob Thomas and had another recurring role in the thriller Condor, a TV remake of Three Days of the Condor.

In October 2018, O'Neil was cast in the role of Officer Lucy Chen in the ABC television police drama series, The Rookie, where she plays a fellow rookie police officer opposite Nathan Fillion. O'Neil's character, which initially was Fillion's love interest, has shifted into a more ensemble role. 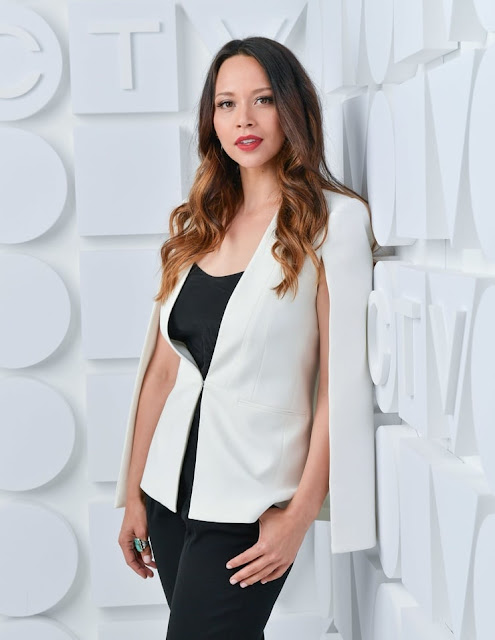 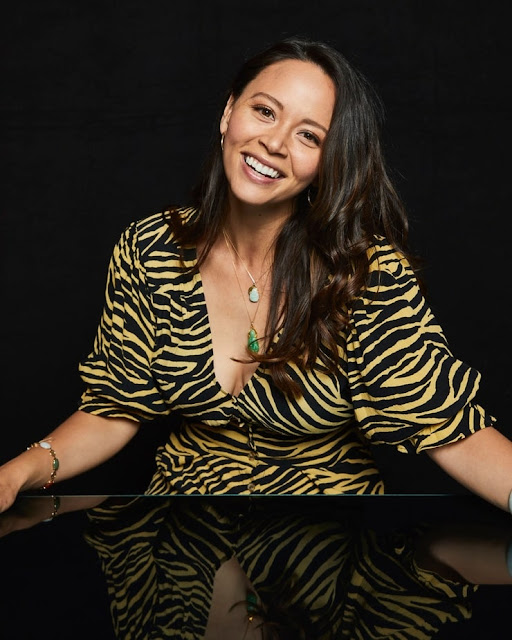 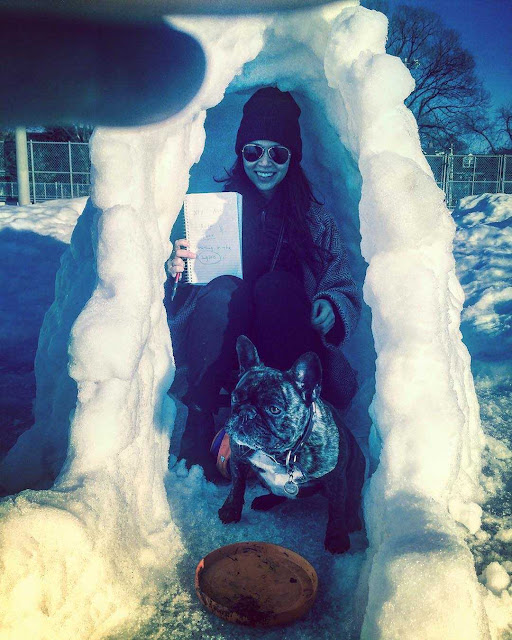 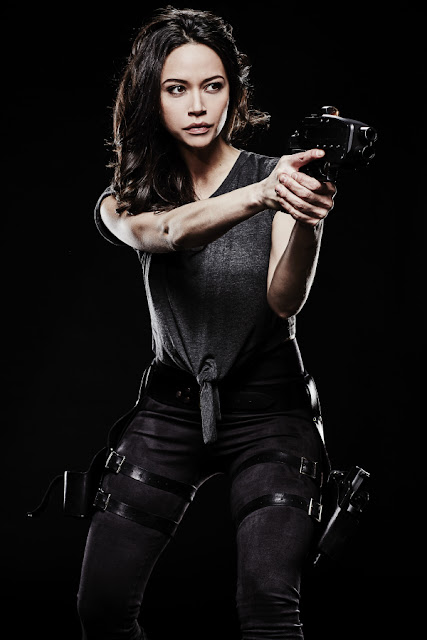 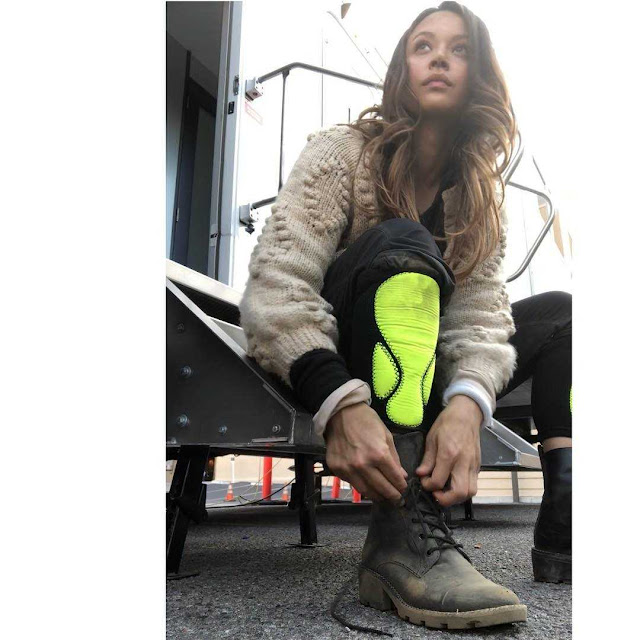 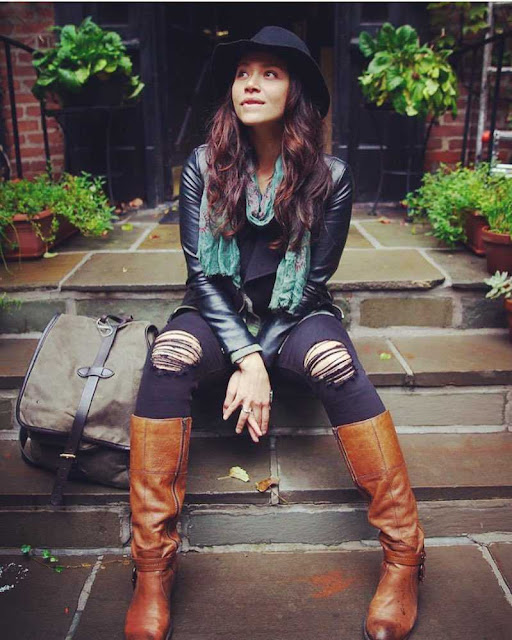 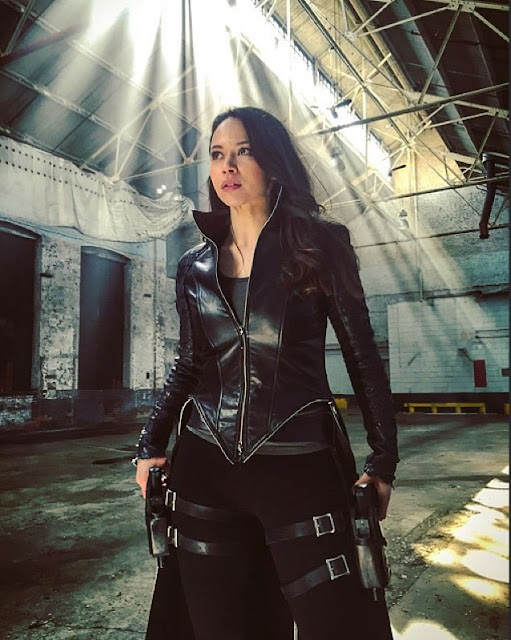 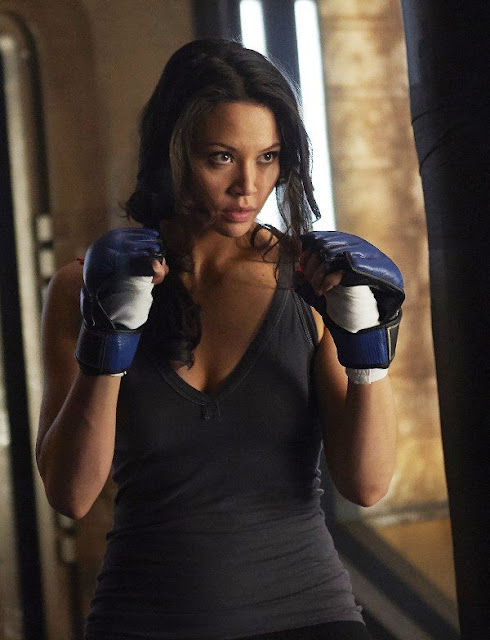 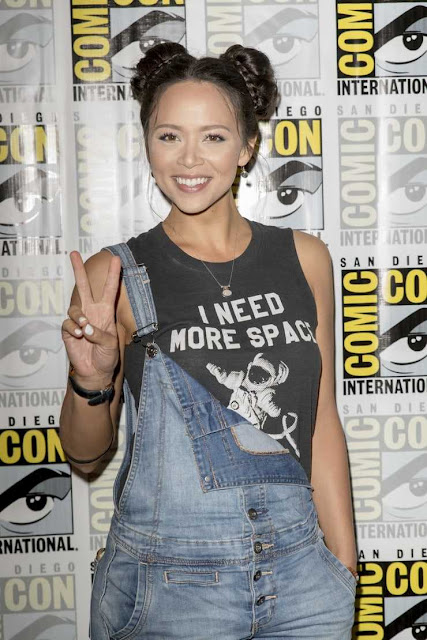 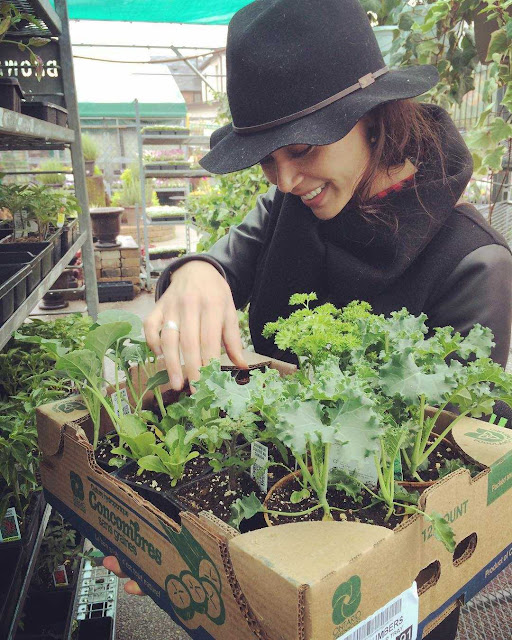 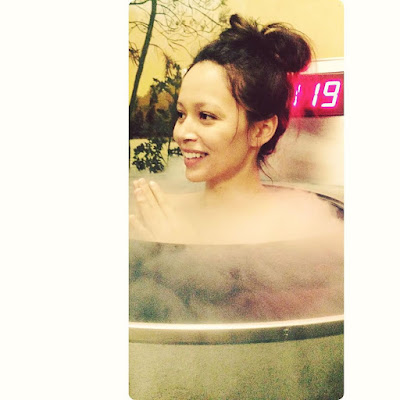 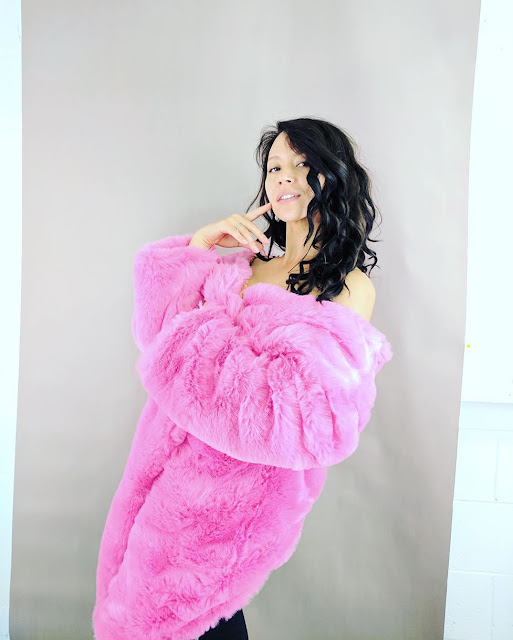 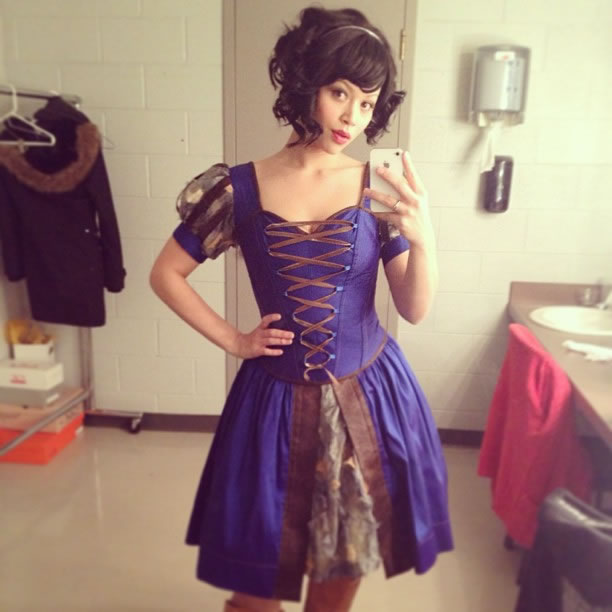 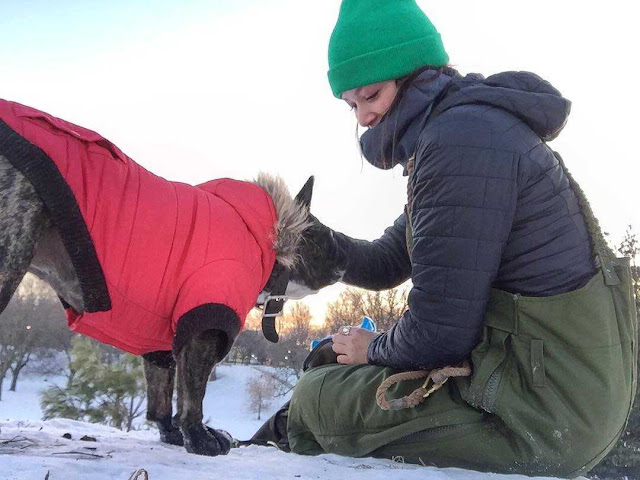 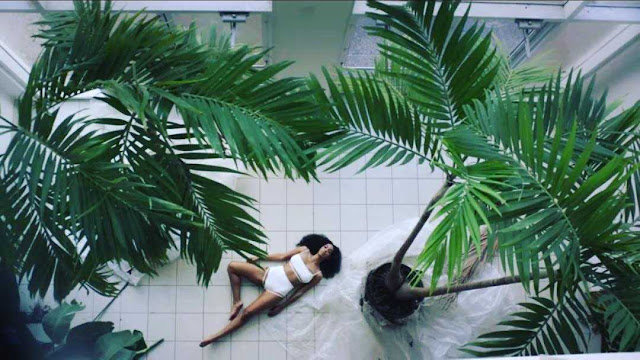