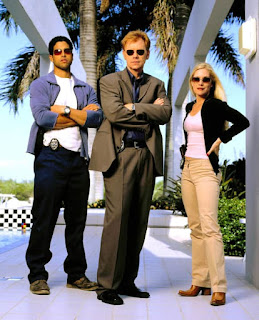 Continuing the theme of honoring our TV policewomen before the tides of political correctness sweep them away, today I give you  Det. Calleigh Duquesne of CSI Miami, played by Emily Proctor: 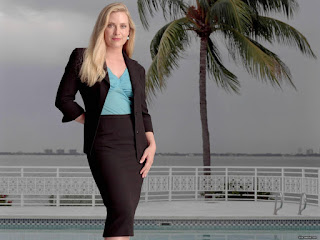 Procter was born on October 8, 1968. She was adopted as an infant by William Procter, a general practitioner, and Barbara Jones, a volunteer worker, and raised in Raleigh, North Carolina. She was three years old when her parents divorced. She has an older brother, Whit, who is also adopted.

Procter is a graduate of Ravenscroft School in Raleigh. While at East Carolina University she became a member of Alpha Delta Pi sorority. Before she received her degrees in journalism and dance at East Carolina, she was employed as a television weather anchor at WNCT-TV in Greenville, North Carolina. 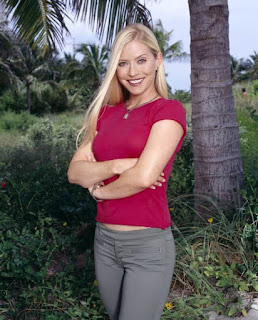 Linked at Pirate's Cove in the weekly Sorta Blogless Sunday Pinup and linkfest. Linked by EBL in Rogers & Hammerstein's Carousel: June Is Bustin' Out All Over and
You call it CHOP? Some call it CHAZ 🤷🏻‍♀️ 🤦🏻‍♀️😬 It's actually 💩. The Wombat has Rule 5 Sunday: Michelle Malkin and FMJRA 2.0: I’m The Runaway Son Of The Nuclear A-Bomb up on time and within budget.Linked by EBL in An important day is coming soon.... Cendrillon 🎭, Accordion Babes, This lawsuit is just ri-dick-ulous 🤦🏻‍♀️, L’Elisir d’Amore 🎭, Manon 🎭 with Lisette Oropesa, Marilyn Maxwell: June Comes Around Every Year, Hedy Lamarr: Sampson and Delilah, Samson et Dalila 🎭, Doctor Atomic 🎭 ⚛️🤯 and La Traviata 🎭. 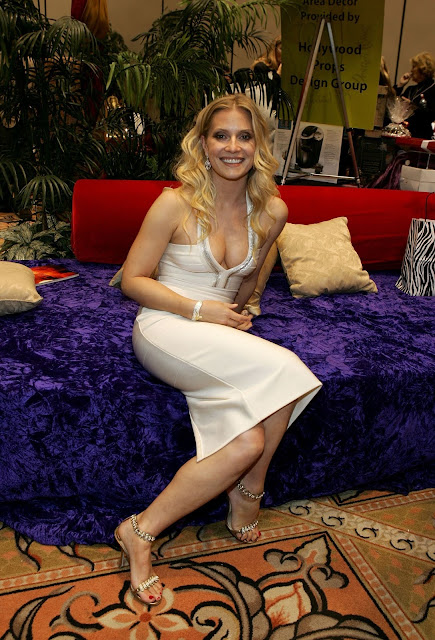 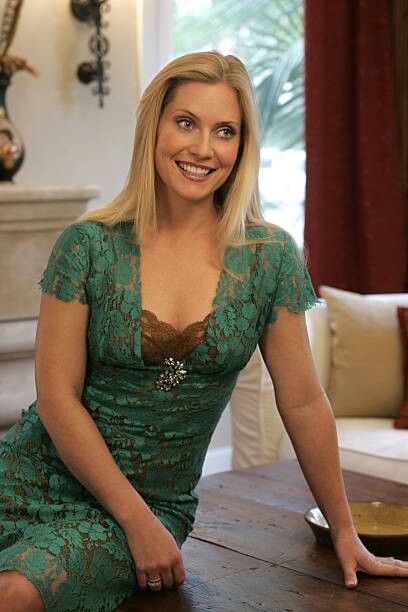 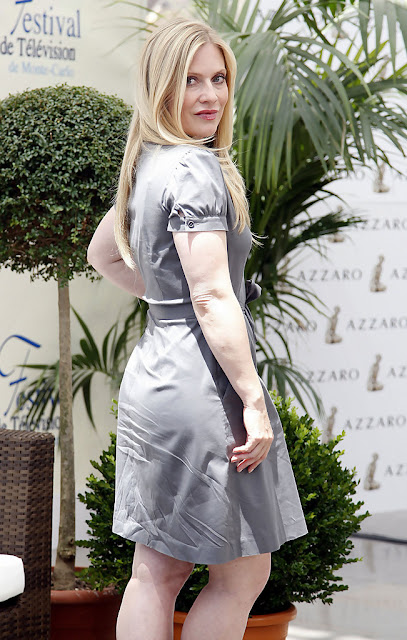 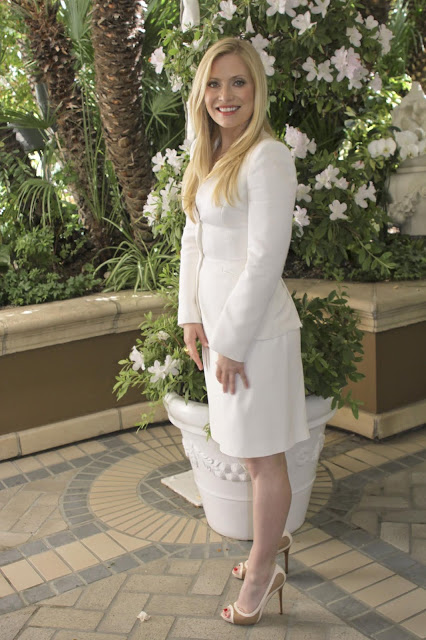 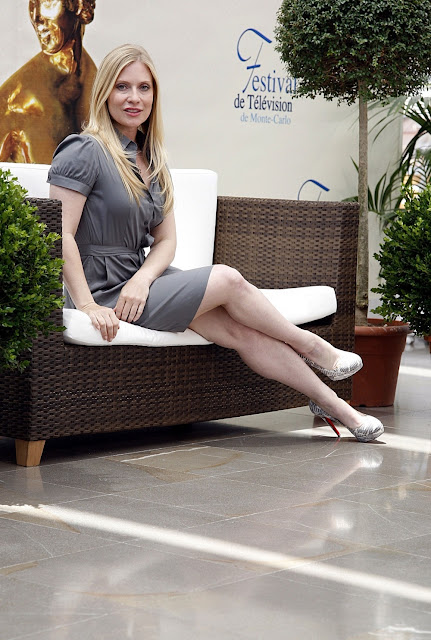 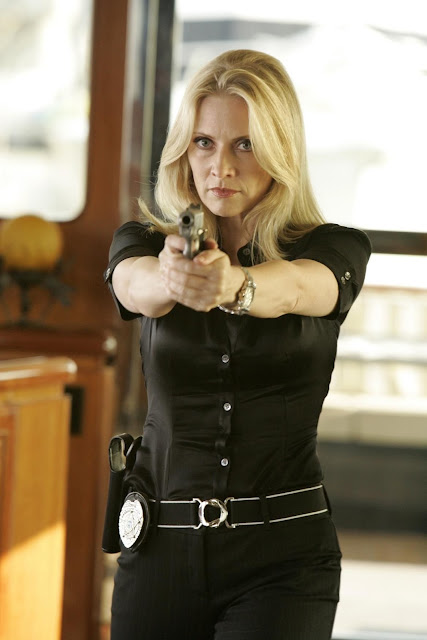 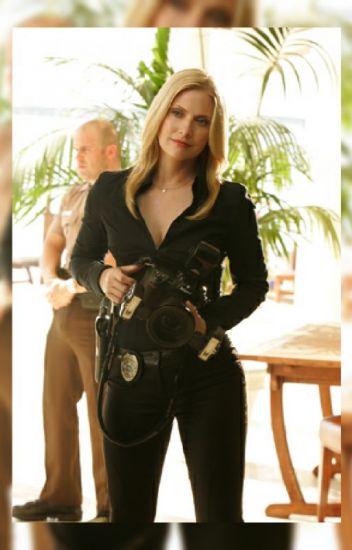 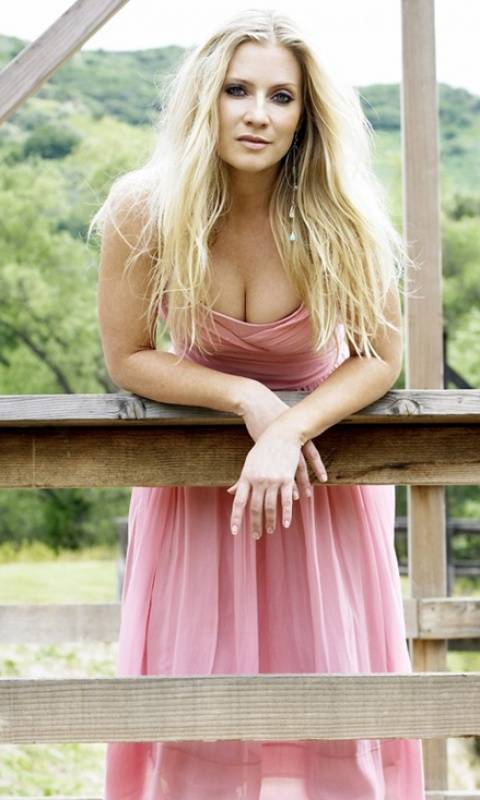 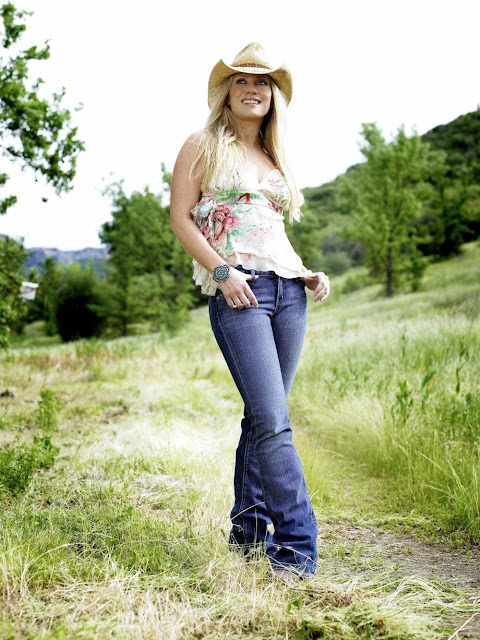 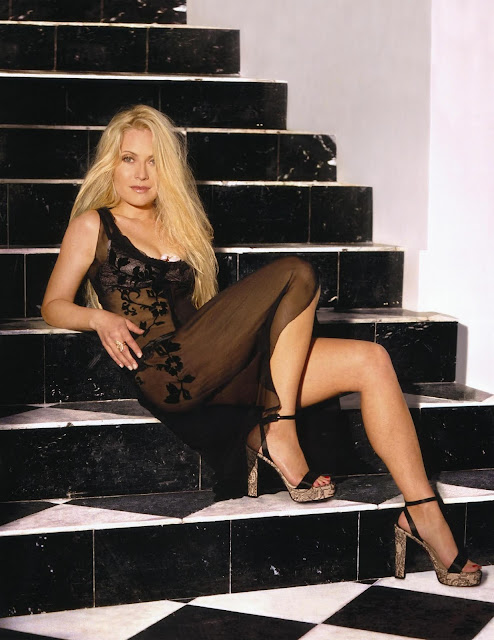 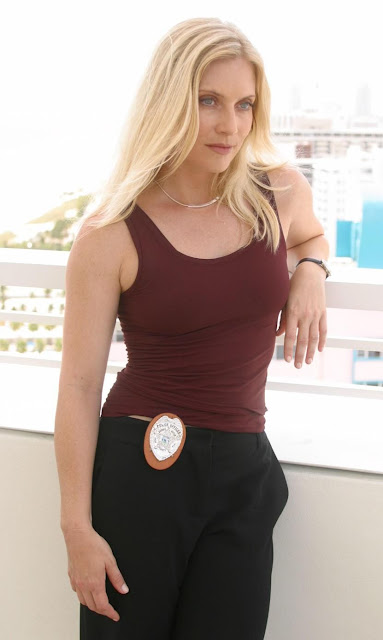 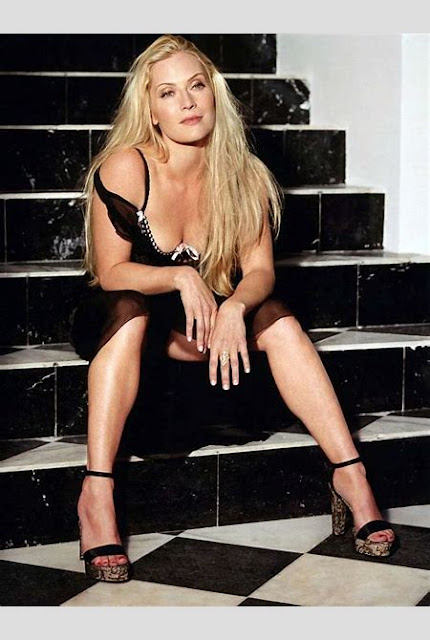 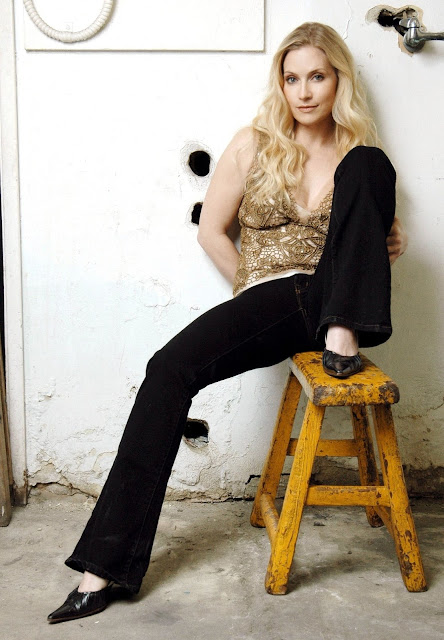 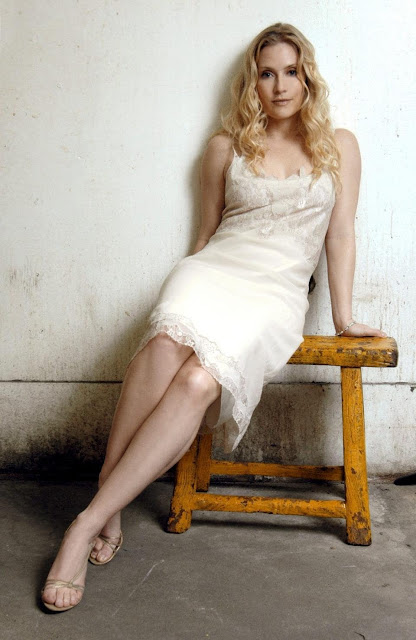 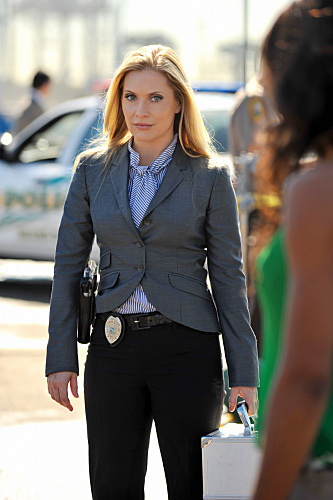 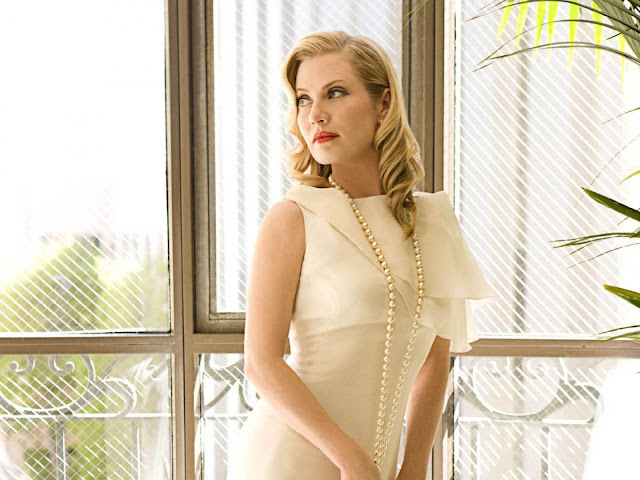 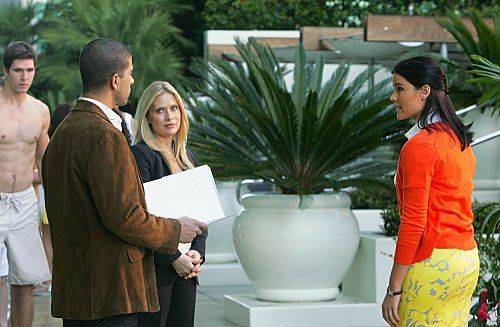 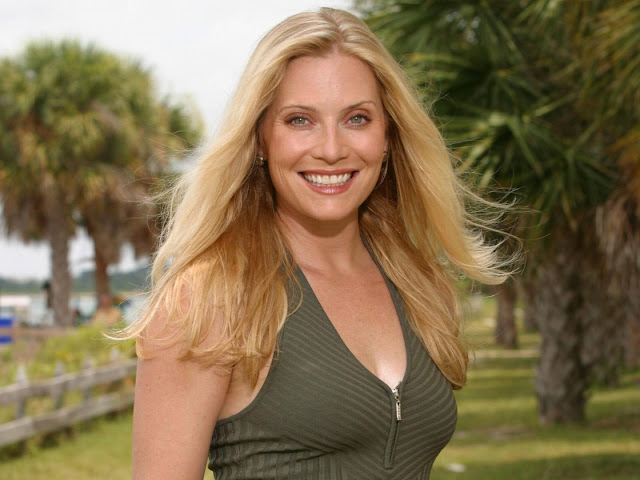 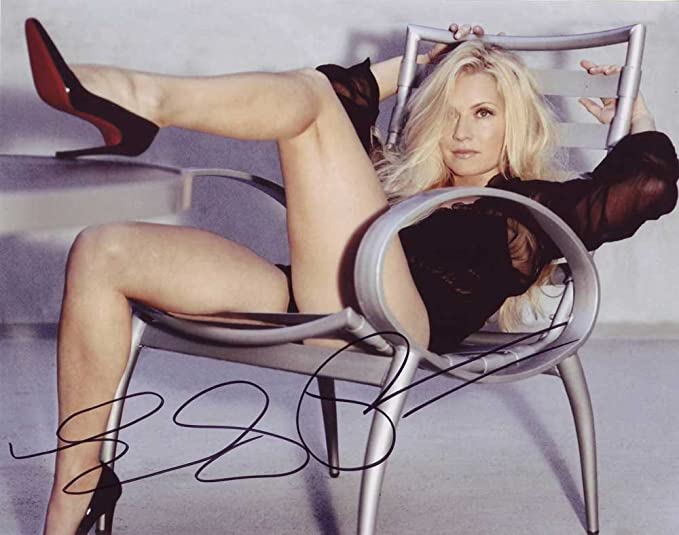 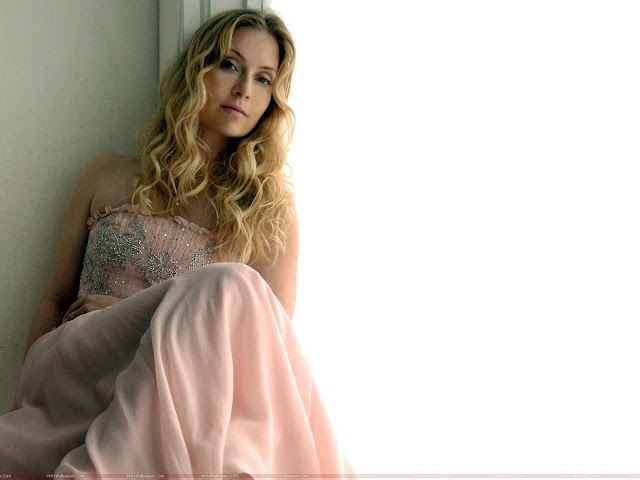 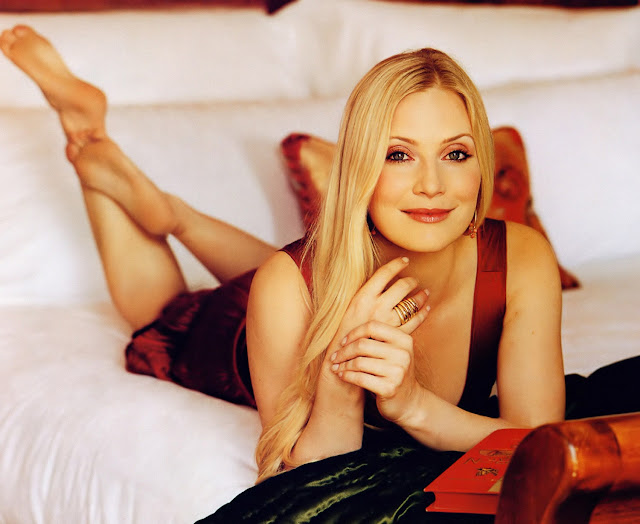 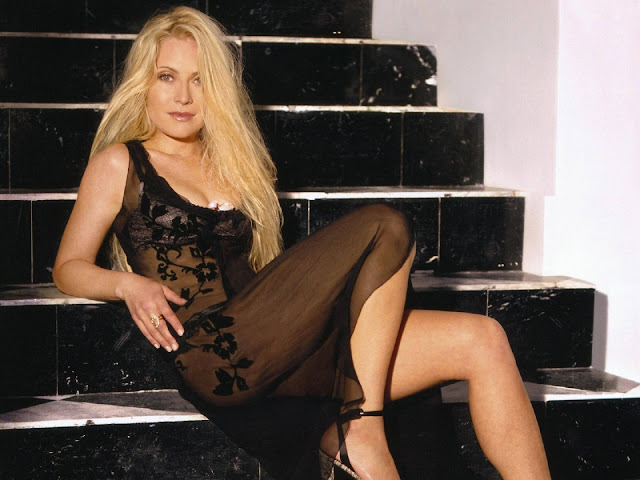 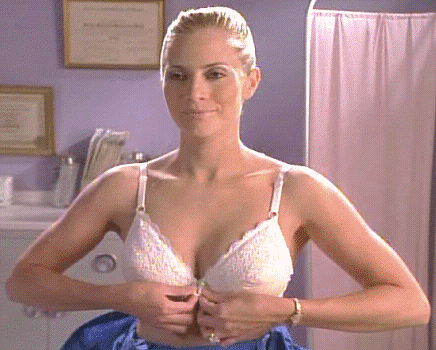