"Diamonds & Rust" is a song written, composed, and performed by Joan Baez. It was written in November 1974 and released in 1975.

In the song, Baez recounts an out-of-the-blue phone call from an old lover, which sends her a decade back in time, to a "crummy" hotel in Greenwich Village in about 1964 or 1965; she recalls giving him a pair of cufflinks, and summarizes that memories bring "diamonds and rust". Baez has stated that the lyrics refer to her relationship with Bob Dylan. 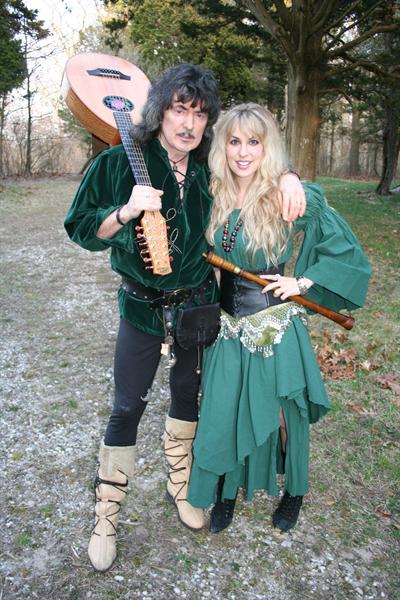 Wombat has Rule 5 Sunday: Blast From The Past – Bettie Pageup on time and under budget. 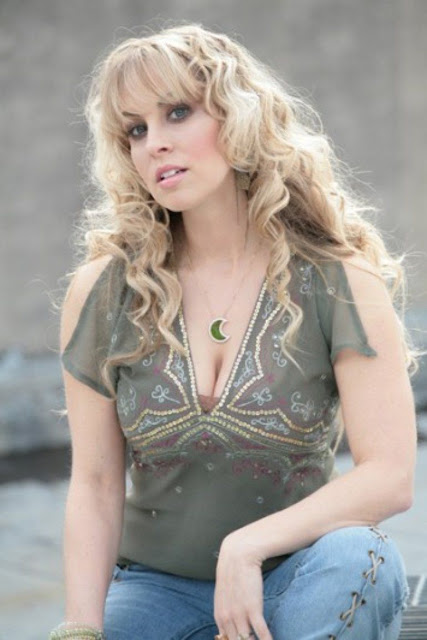 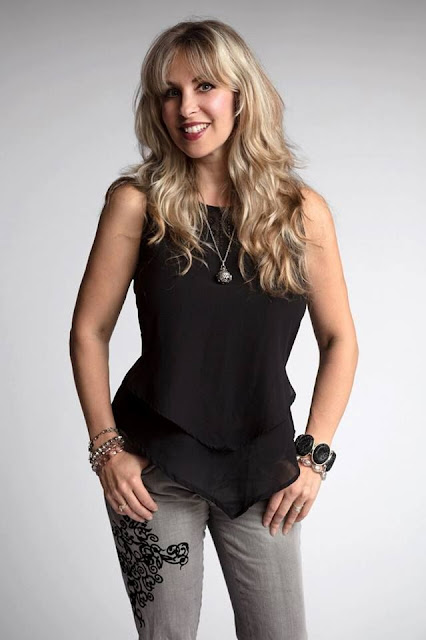 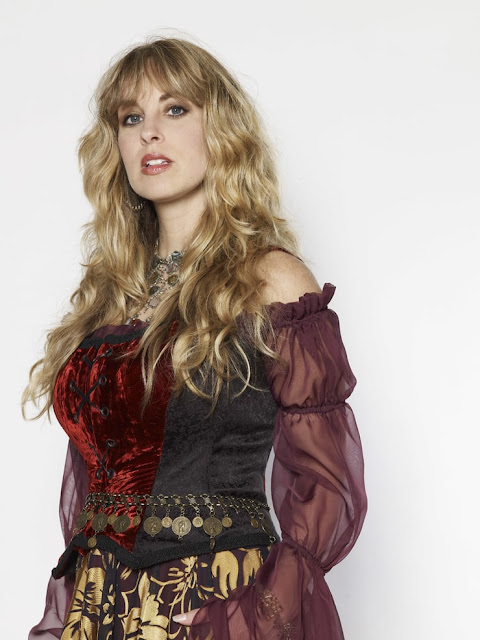 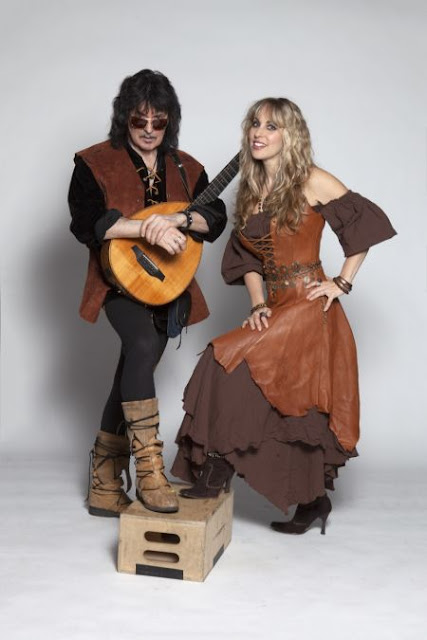 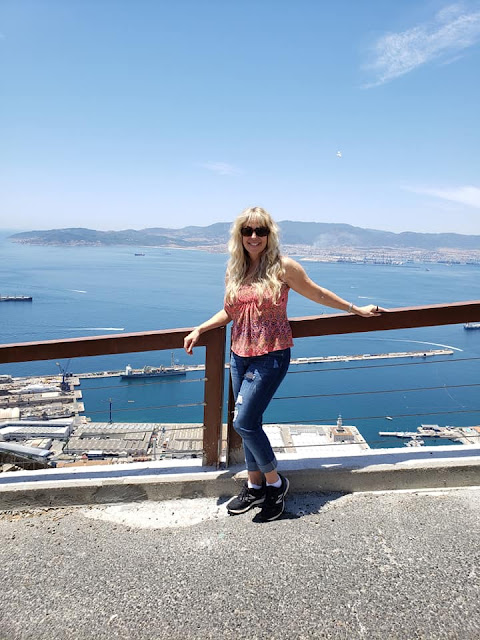 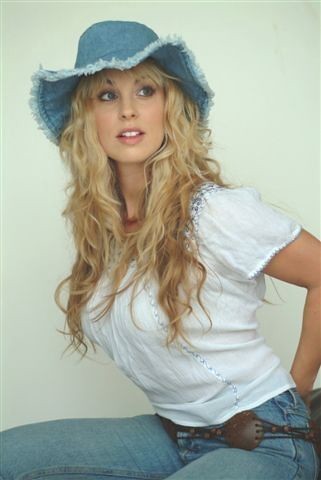 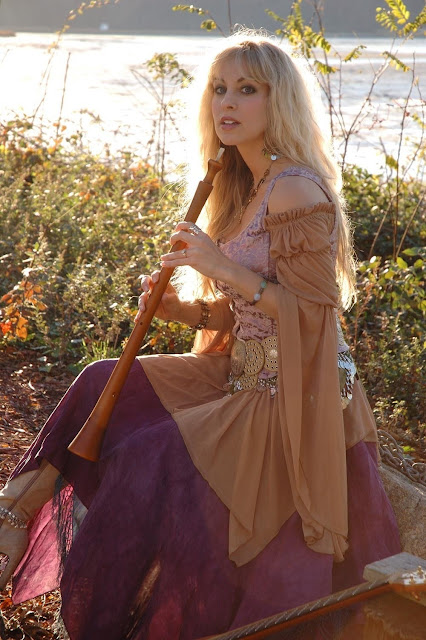 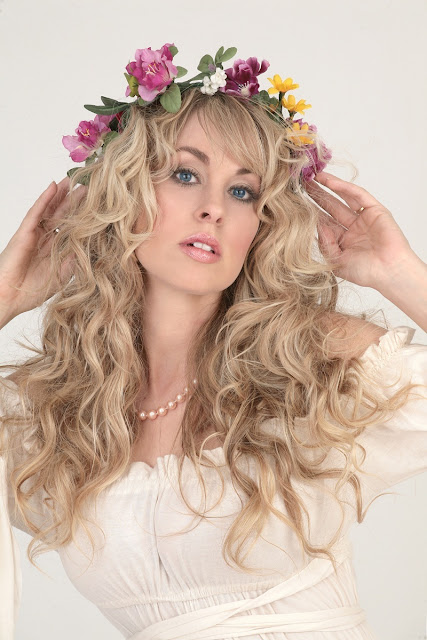 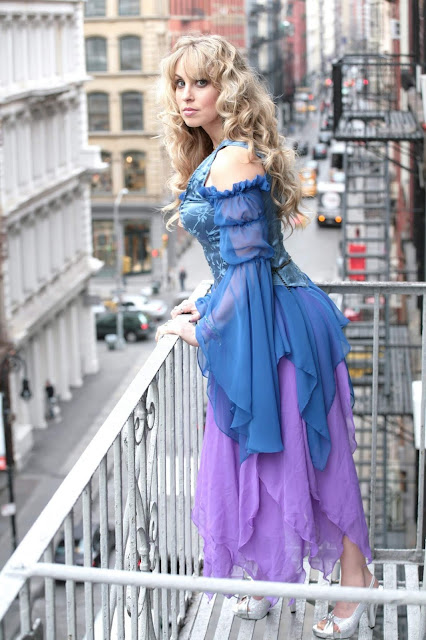 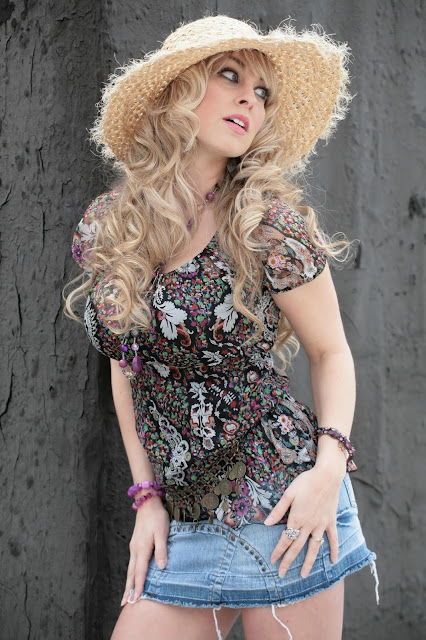 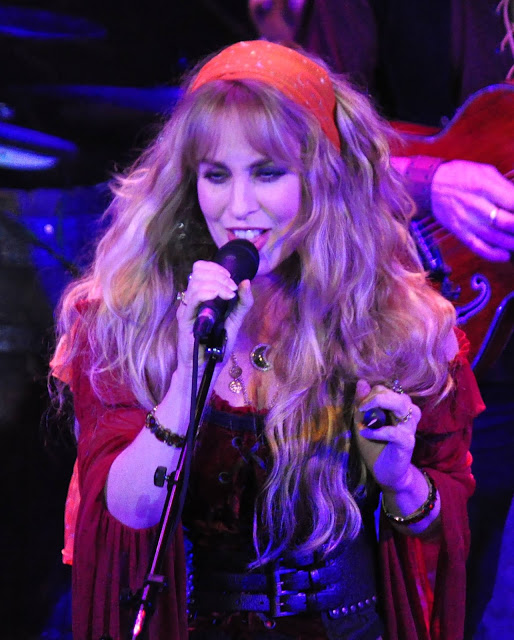 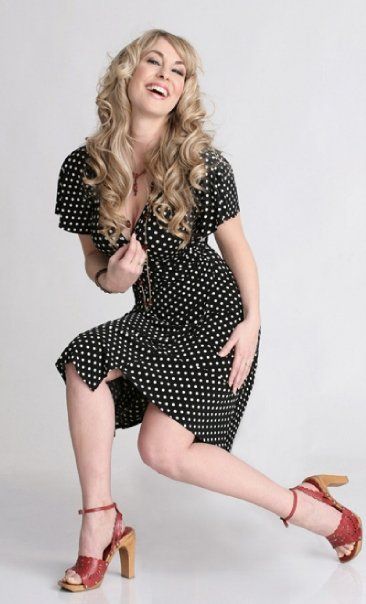 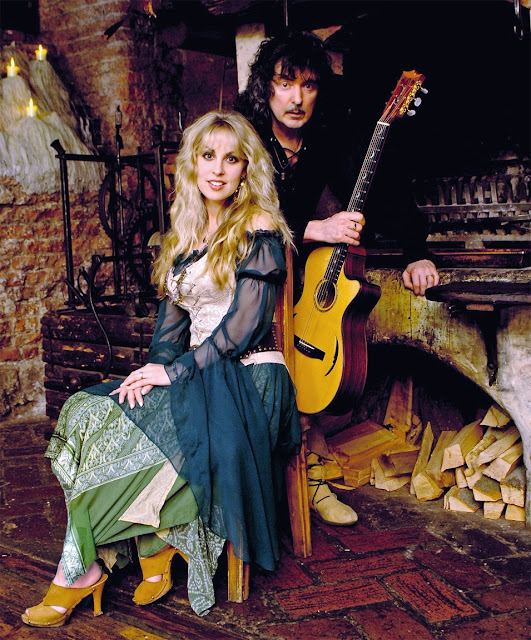 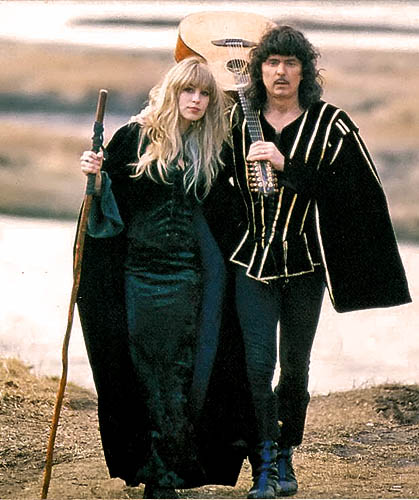 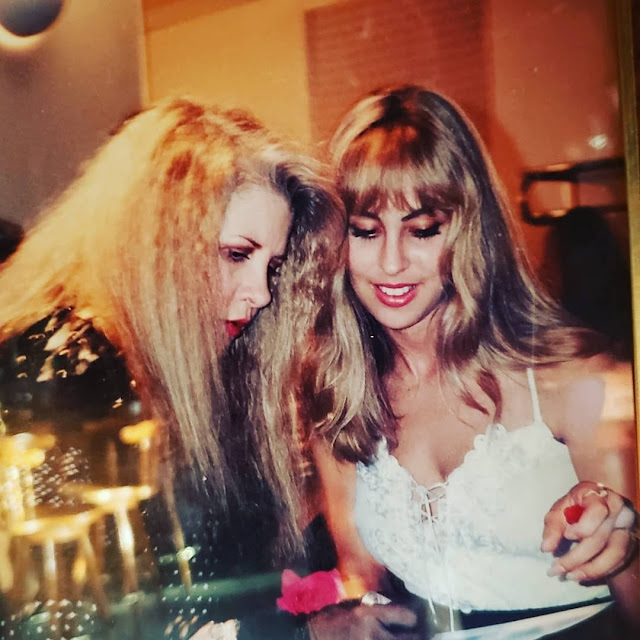 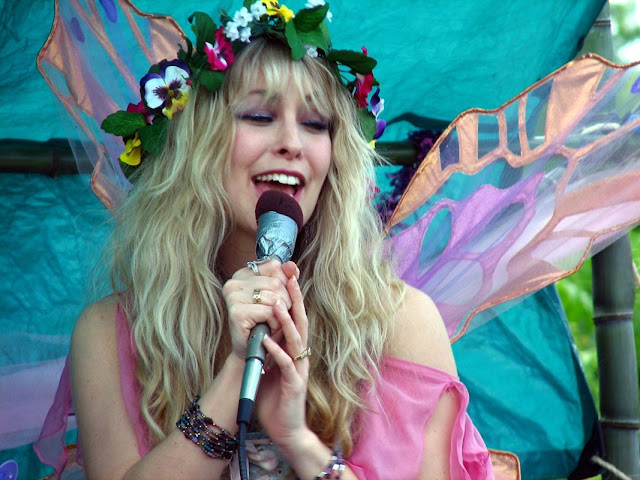 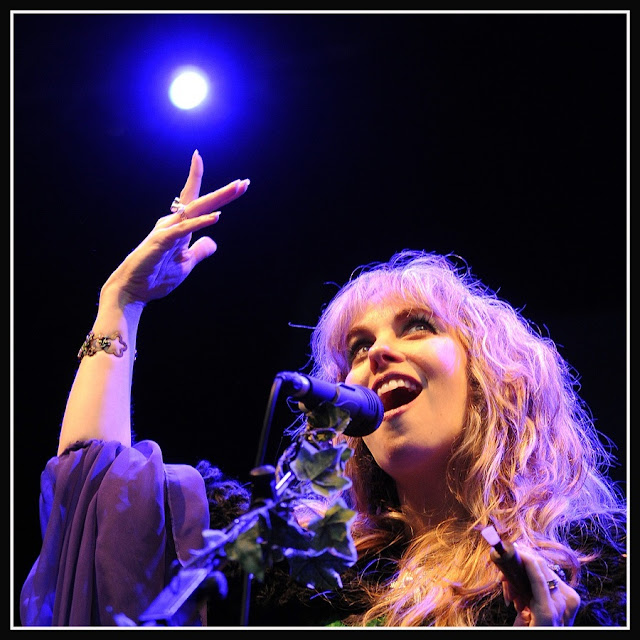