Perhaps She Should Try Venezuela 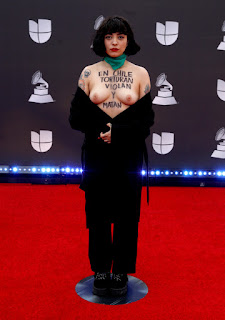 
Chilean musician Mon Laferte is making a political statement at the Latin Grammys.

The singer-songwriter, 36, exposed her bare chest  during the biggest night in Latin music Thursday in protest of police brutality in Chile.

While walking the red carpet in Las Vegas, Laferte stopped and opened her black jacket to reveal the phrase "En Chile torturan violan y matan" on her chest, which translates to "In Chile they torture, rape and kill."

That wasn't her only political statement of the night. Laferte won best alternative album for "Norma" at the Latin Grammys and dedicated her win to her home country.

"I want to thank my colleagues … and especially to the public, the people, the fans that are there; without people nothing could happen," she said during her acceptance speech.

Chile is no heaven on earth, but it's pretty mild by the standards Venezuela. Keep the protests alive! 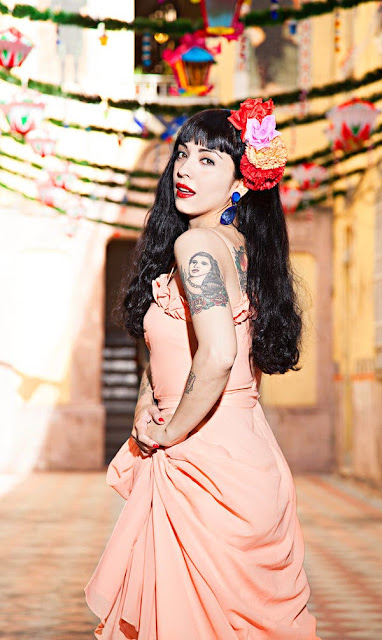 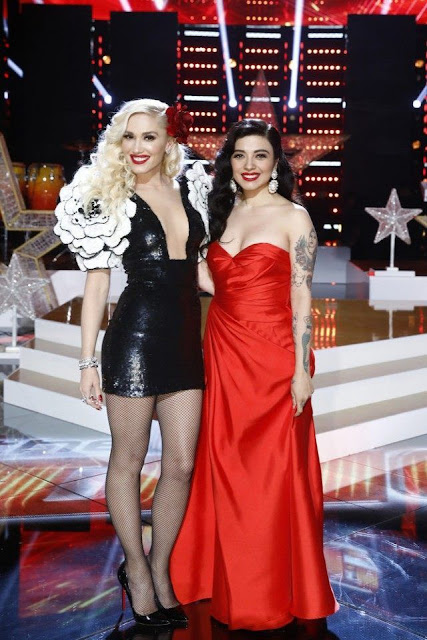 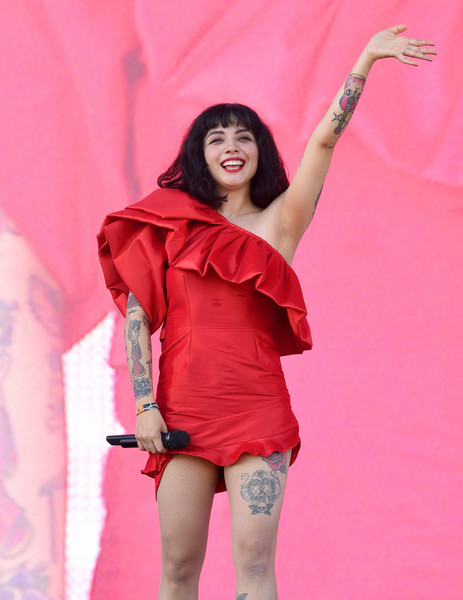 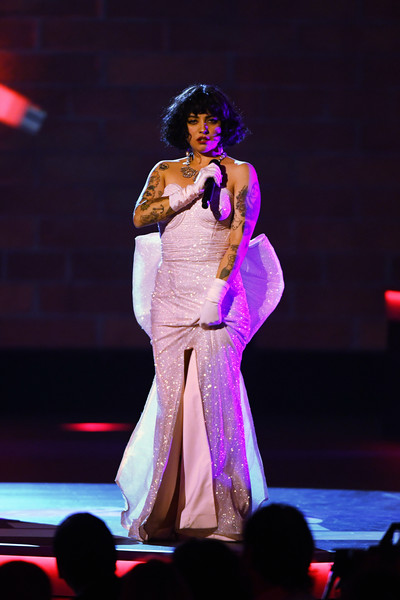 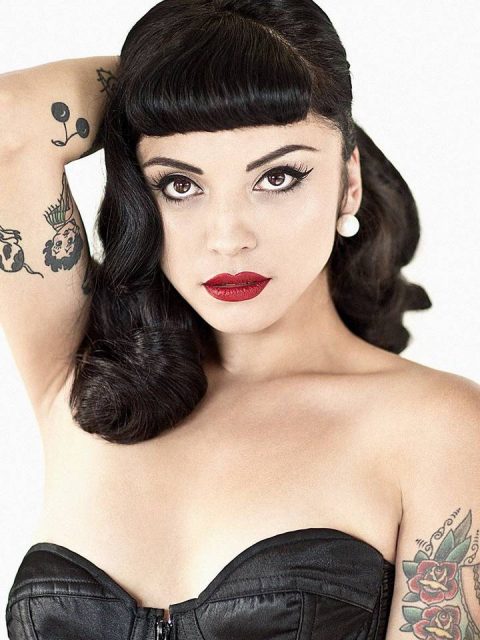 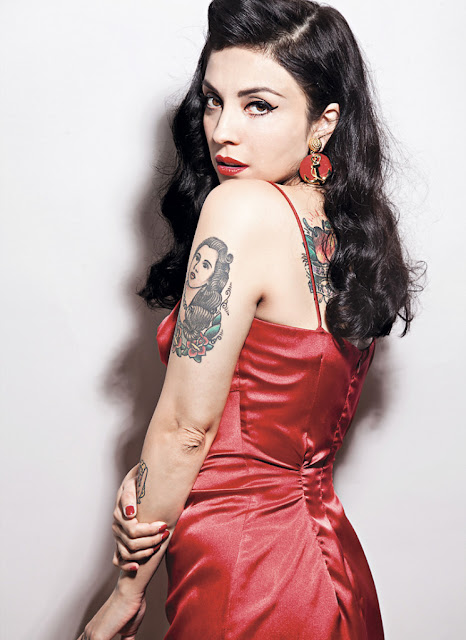 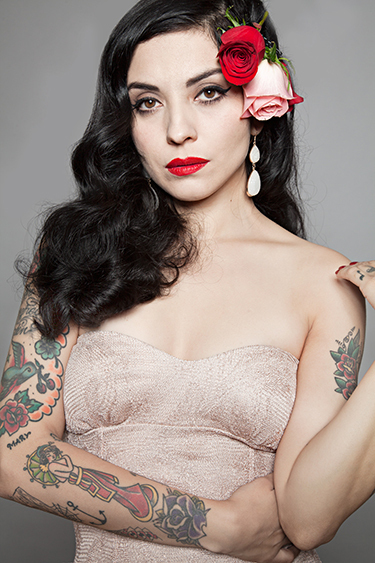 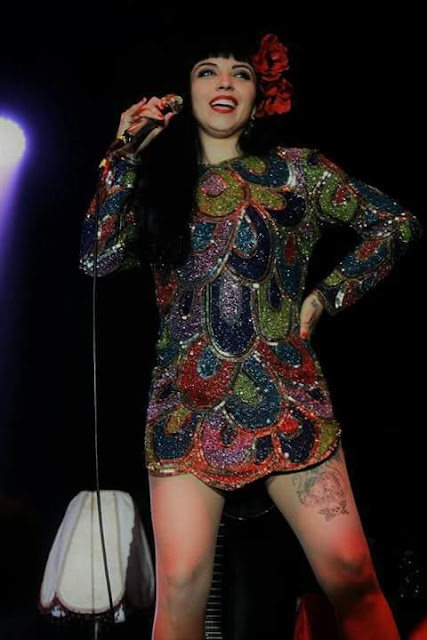 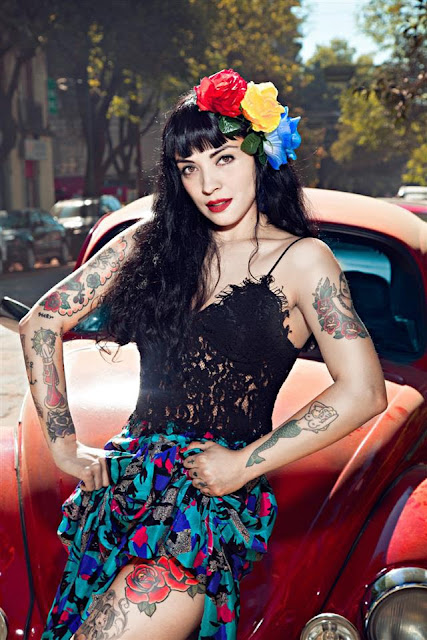 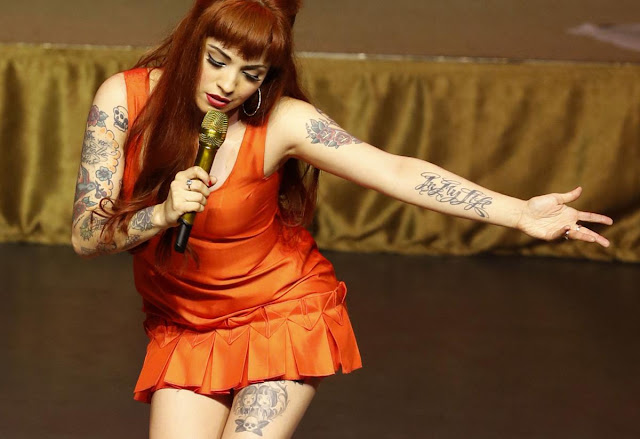 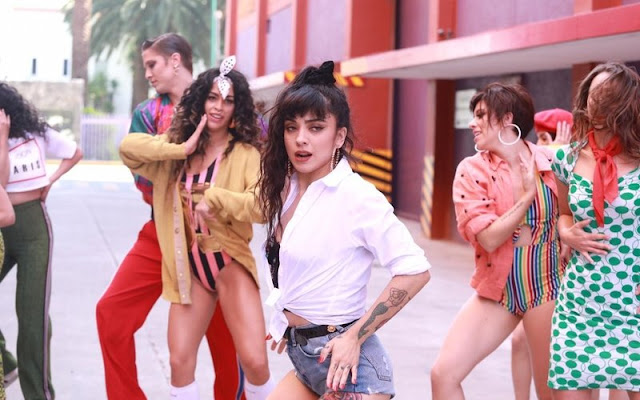 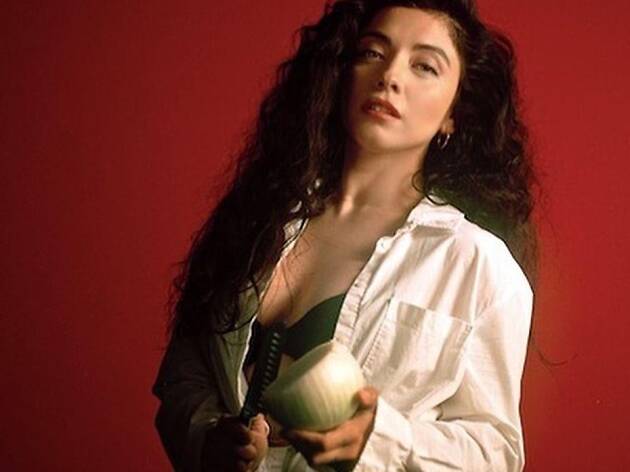 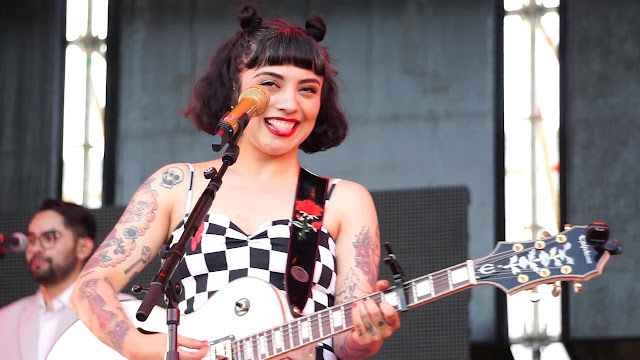 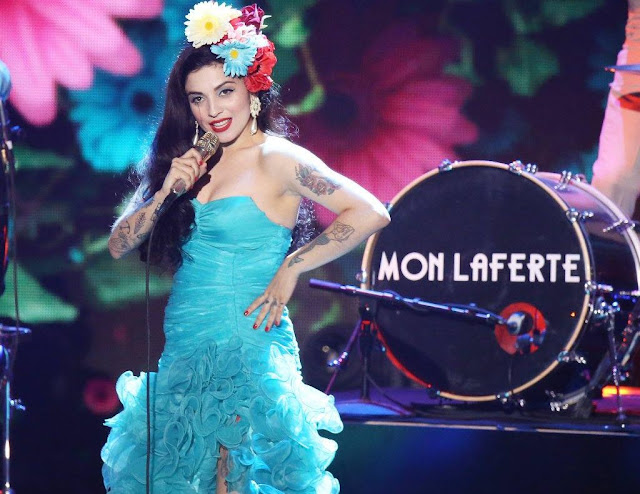 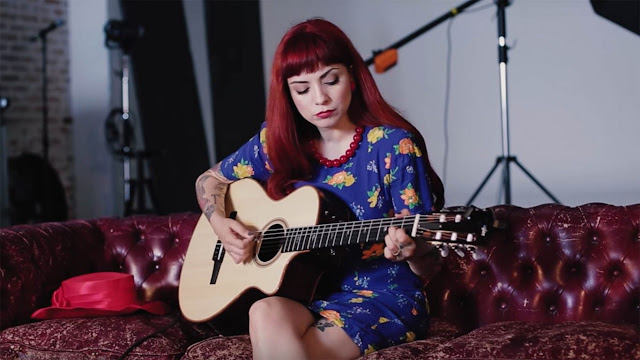 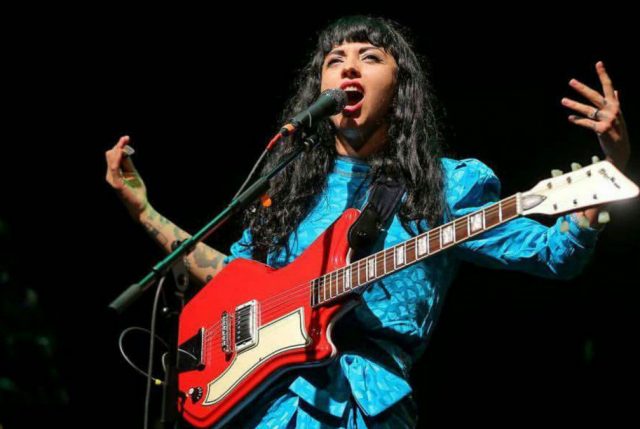 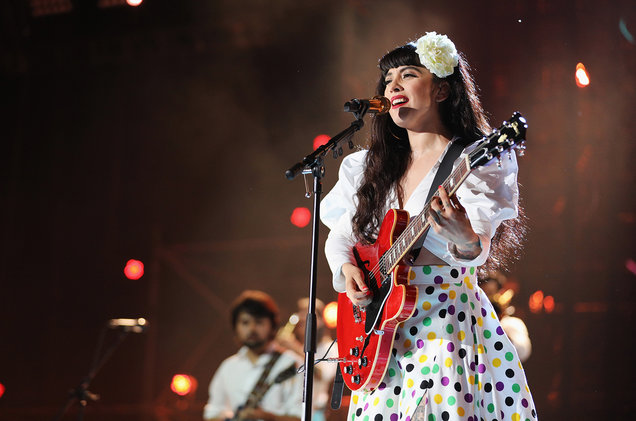 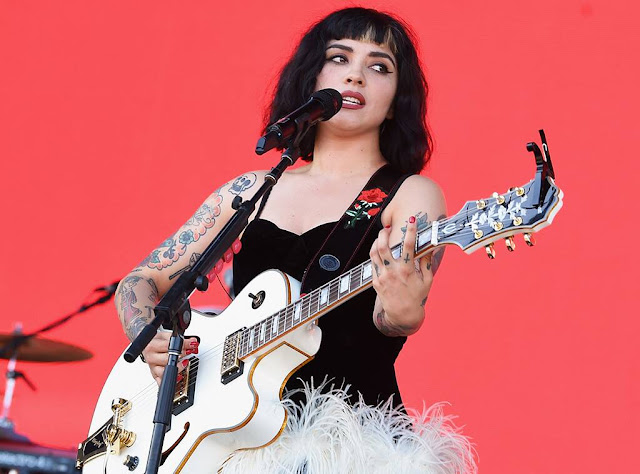