But they're trying. Oh, is Hollywood trying!


In the wake of Terminator: Dark Fate's failure at the B.O..., we have the further breakdown of cinema IP in Sony’s Charlie's Angels reboot, which is tanking with a God-awful $8.6M domestic opening, $27.9M worldwide (from 26 markets), 3 Stars on Screen Engine-Comscore’s PostTrak, and a B+ Cinemascore.
The Elizabeth Banks-directed-written and produced pic is also opening in 27 offshore markets, China being one where it’s also bombing, with a $7.8M 3-day take in third place behind No. 1 local title Somewhere Winter ($13.1M). All of this is primed to further spur a WTF reaction and anxiety among film development executives in town in regards to what the hell exactly works in this have-and-have-not era of the theatrical marketplace....

Says RelishMix, which also foresaw this disaster approaching on social media chatter, "Angels is the latest example in a 'woke' effort to reboot a franchise that many were not all that interested in to start with. In fact, many references to the 2000 version get a call-out as a reason this one doesn’t seem to compare -- whether it’s the cast or the action teased from the film. And, as observed with other recent films, some action/adventure, unfortunately fans say they’re steering clear of this one because of its 'girl power' messaging."

Full-time feminist and occasional director Elizabeth Banks tried the usual "dark marketing" tactic of insulting men to get the women (and liberal soy-based men) who despise men to support her movie, making "Gender Aggrievement" the central marketing pitch for a popcorn movie:

In the age of reboots, revivals, and sequels, Elizabeth Banks wants to know why people are criticizing her for creating another chapter in the Charlie’s Angels franchise.
In a recent profile in WSJ Magazine, the Charlie’s Angels writer/director/star responded to the criticism she's been facing for rebooting the franchise with Kristen Stewart, Ella Balinska, and Naomi Scott. "You've had 37 Spider-Man movies and you’re not complaining!" Banks says. "I think women are allowed to have one or two action franchises every 17 years -- I feel totally fine with that."

In this interview, she announces that almost every story in history is told from a "cisgendered white male perspective" and that any woke story is therefore "fresher."


Audiences don't seem to agree, especially because almost every movie is now #Woke gender-swapped trash. How is this "fresh" given that eight thousand other movies in the past five years do it?

"Fresh" would be a movie about men doing masculine-type things. People would be shocked at that bizarre, unexpected gender twist.

She also declares that men have a responsibility to see women's movies, and I guess particularly those women's movies which intentionally demean and scapegoat men.

She also made sure that audiences knew this movie wasn't only for women -- it was also for the other 50% of the country, Teh Gays.


And that, my friends, is how you manage to ruin a movie with four reasonably attractive women; direct it towards an audience that doesn't appreciate them:


They also seem to be trying to "Defeat the Male Gaze" by casting women who aren't hot and by deliberately making them look less hot than they could look. "Take that, you incels!," as Ya Boi Zack says. 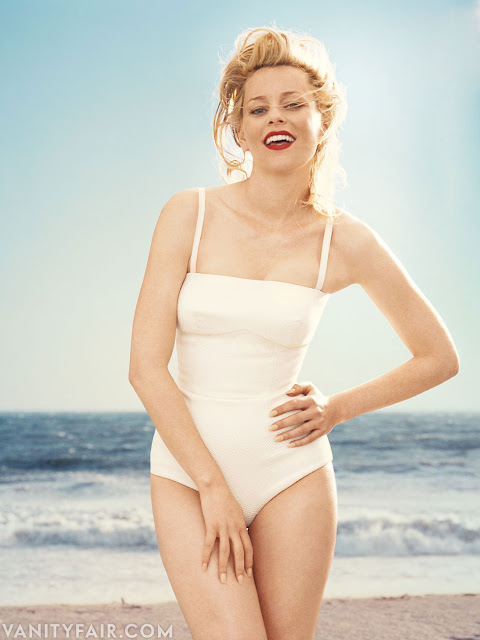 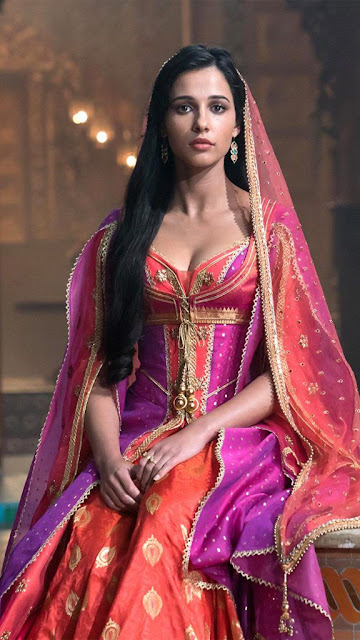 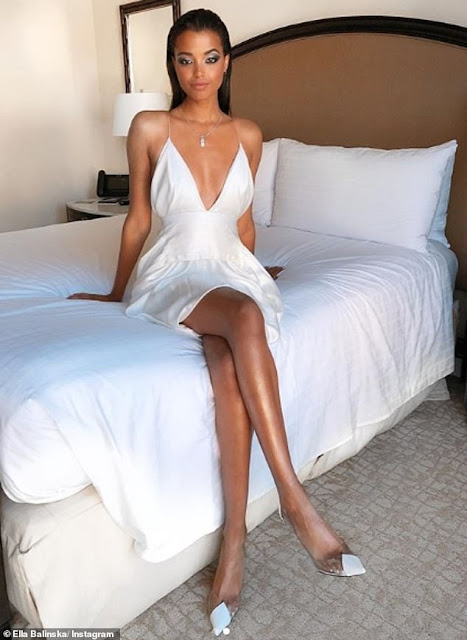 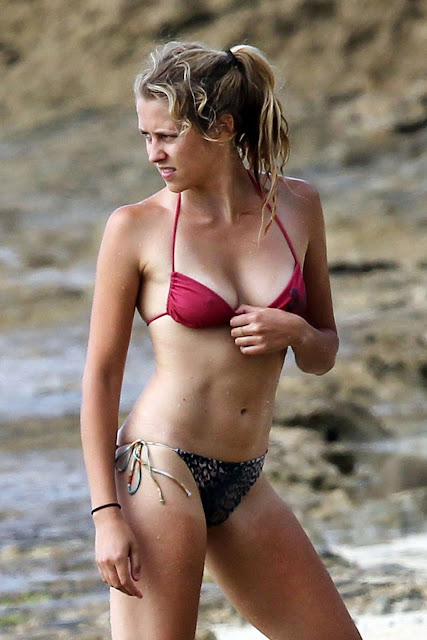 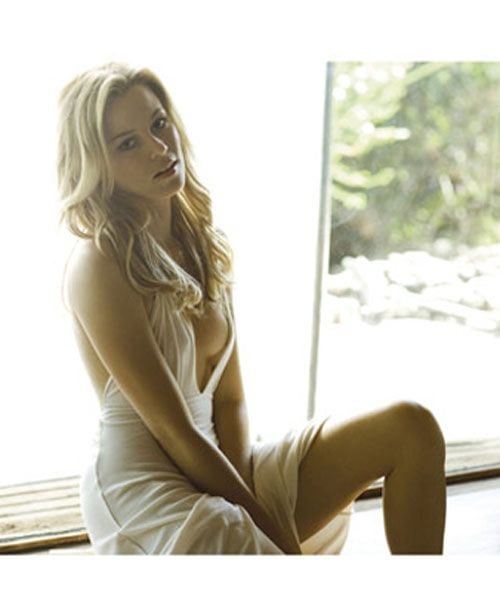 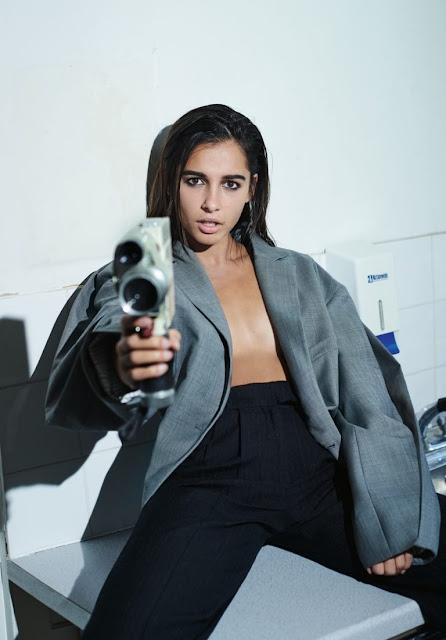 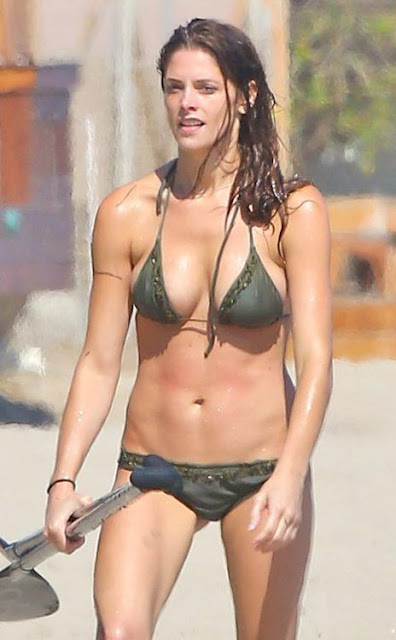 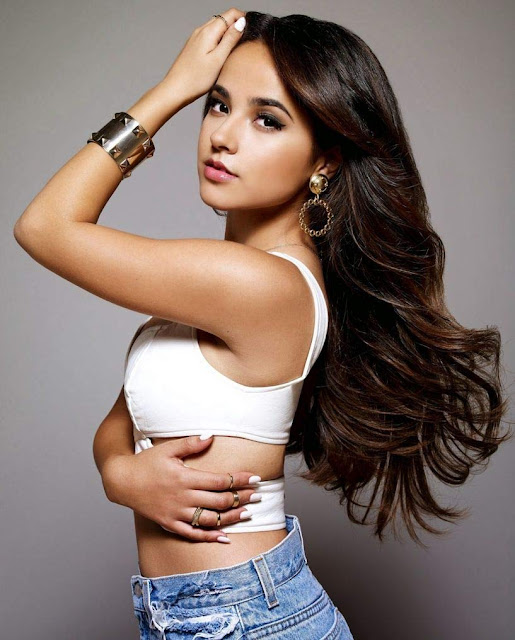 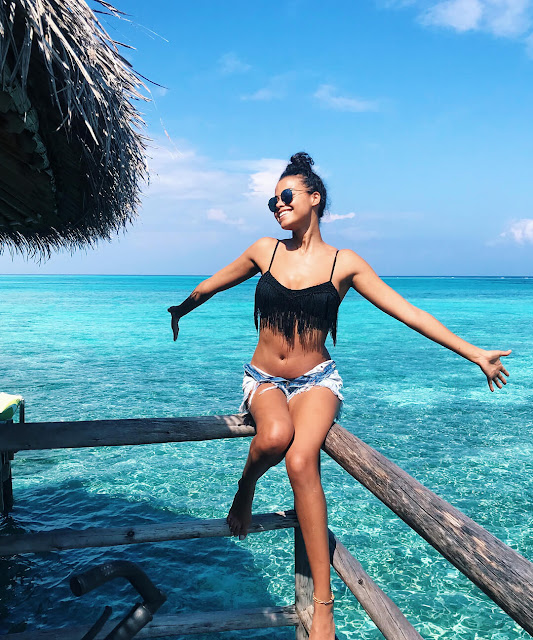 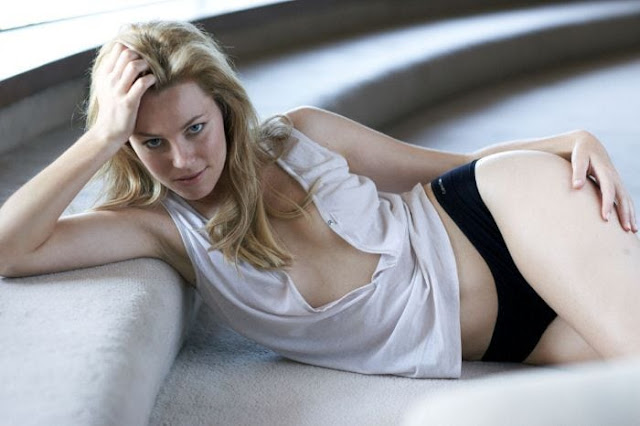 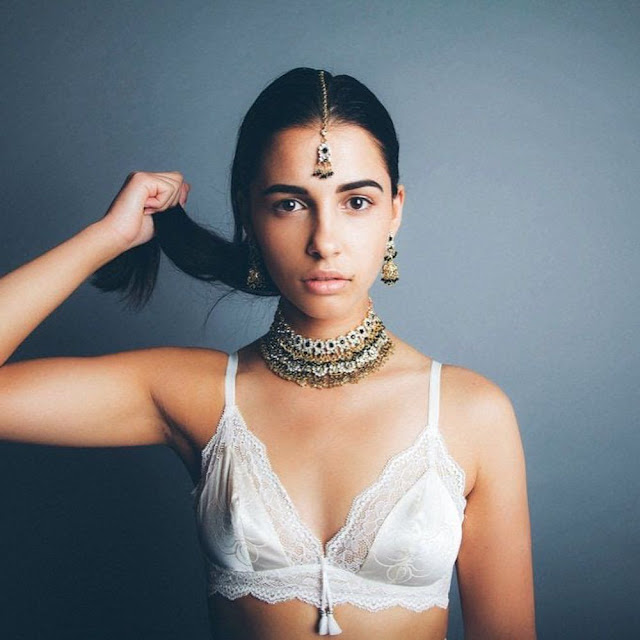 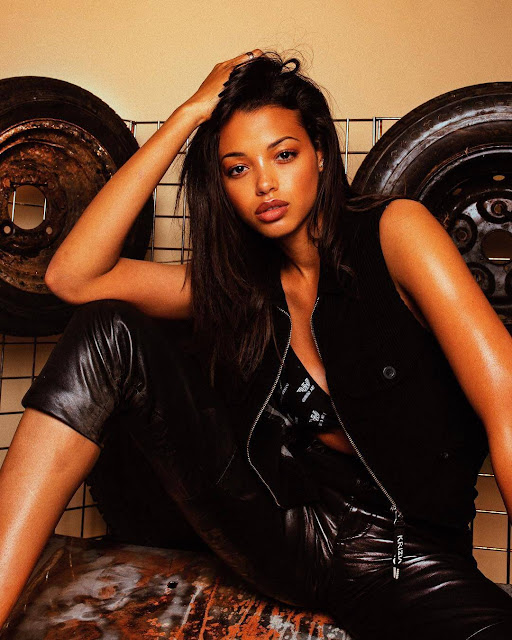 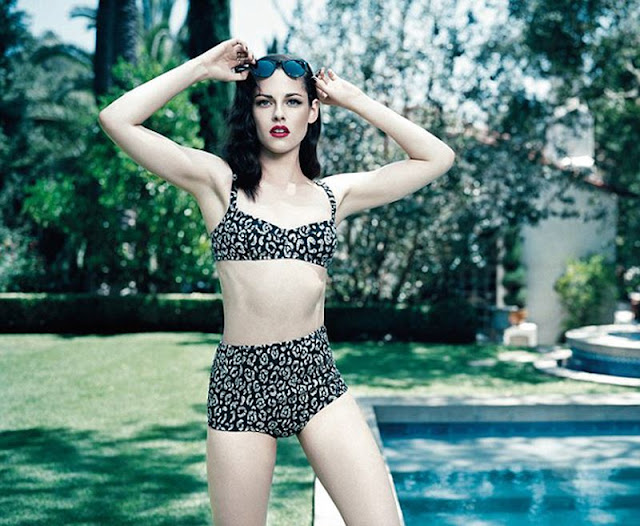