Stick That Where the Sun Don't (Usually) Shine! 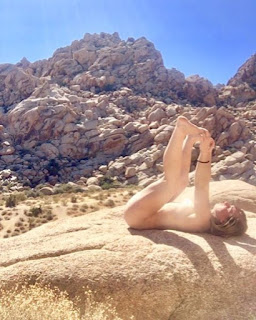 Sunbathe Your Asshole, for Wellness. Umm, no thanks


Last night, while engaging in my favorite evening activity—procrastinating and feeling morally superior on Twitter—I stumbled upon a viral tweet that read, “People out here butt-chugging sunlight,” and included a screenshot of the above Instagram image. In it, a woman who goes by the name Metaphysical Meagan and possesses a little less than 6,000 followers (she’s 4,000 shy of the microinfluencer title), is seen posing nude. Her legs are extended far above her torso, as if she were about to strap them into the most painful lithotomy stirrups at an OB-GYN appointment in hell. She is doing this, according to her caption, as a part of some process called “perineum sunning.” She’s quite literally sunbathing her asshole, for wellness. You know, the vibes, man. 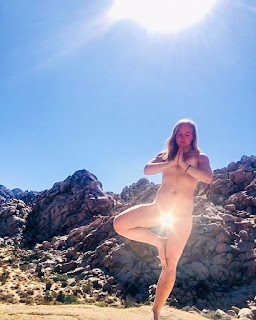 In the post, she explains that “30 seconds of sunlight on your butthole is the equivalent of a full day of sunlight with your clothes on,” and that it is “an ancient Taoist practice that’s been around for a while!” (Yes, because that is what “ancient” means.) A few weeks after her initial post, presumably because more and more people went to her page to comment after finding various jokes about it online, Metaphysical Meagan posted the photo on Instagram for a second time, now with an outrageously long caption meant to correct any misinformation. She explains that suntanning your asshole is meant to promote the “health & longevity of the physical body,” increase “creativity and creative output” and aid “in a healthy libido & balanced sexual energy.” It is definitely “NOT TO TAN YOUR BUTTHOLE‼️‼️” Also, “sunscreen is not required.”

I think I would very much enjoy taking shrooms with this woman at Joshua Tree.

OK, so it's not the silliest thing the new agers have ever come up with, but it's got be in the top ten. 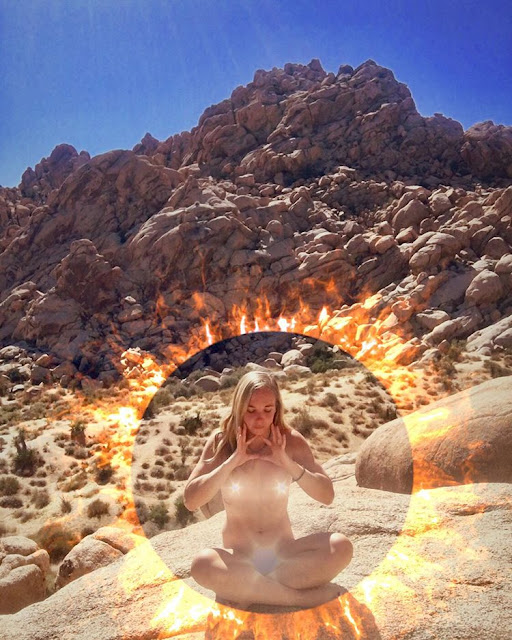 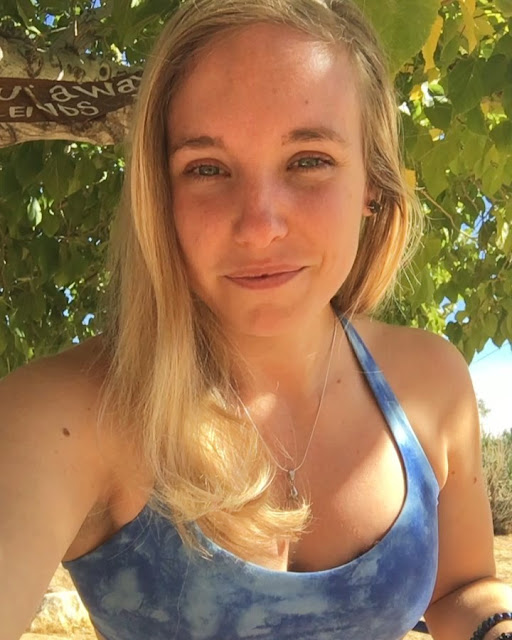 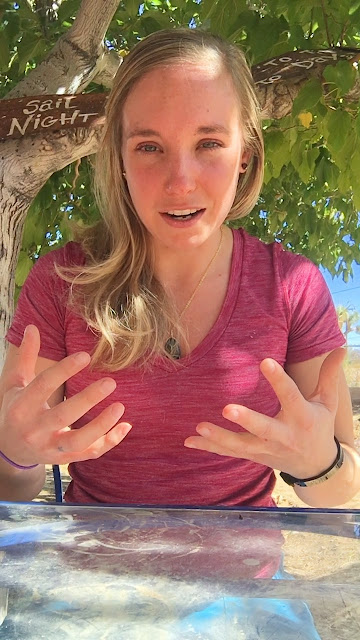 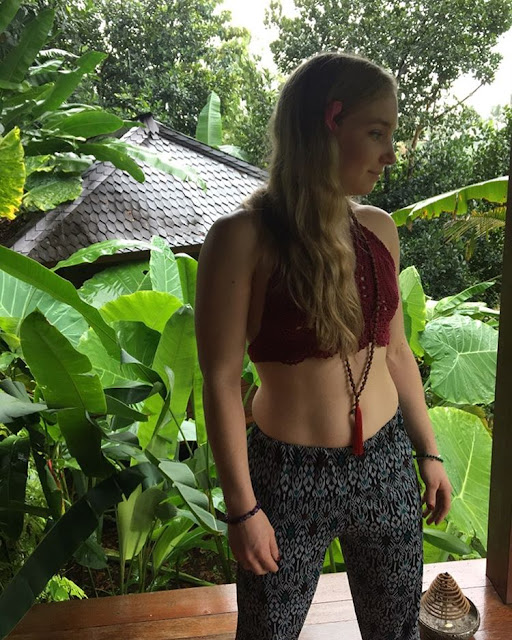 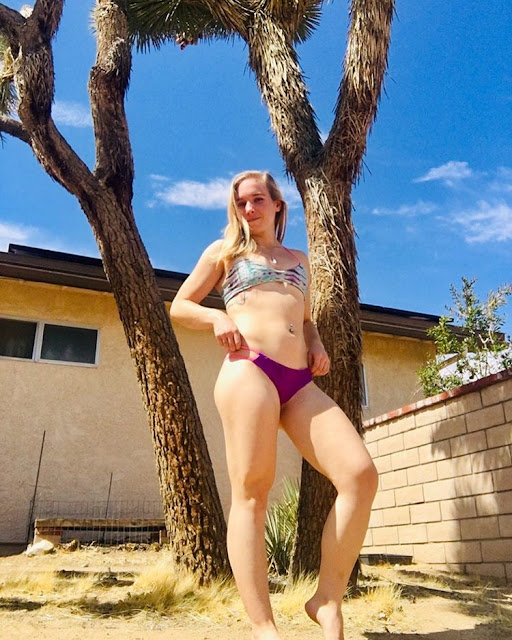 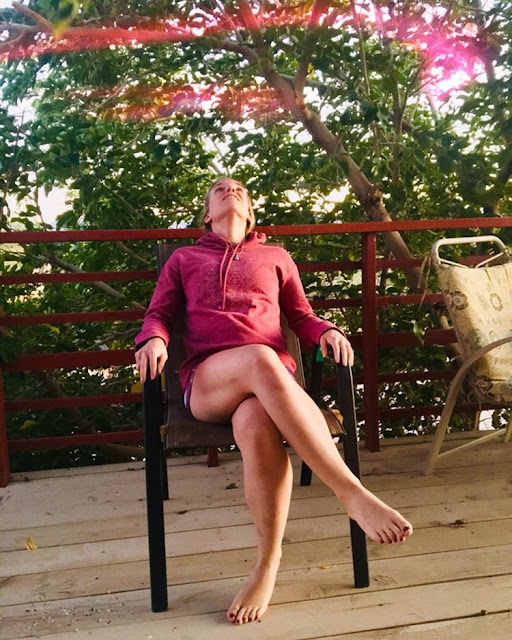 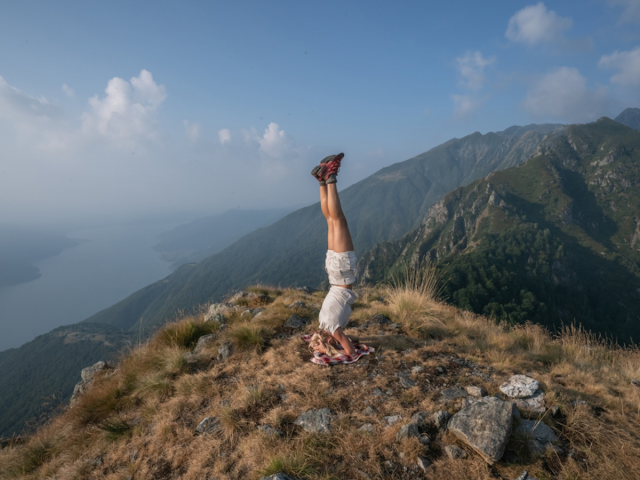 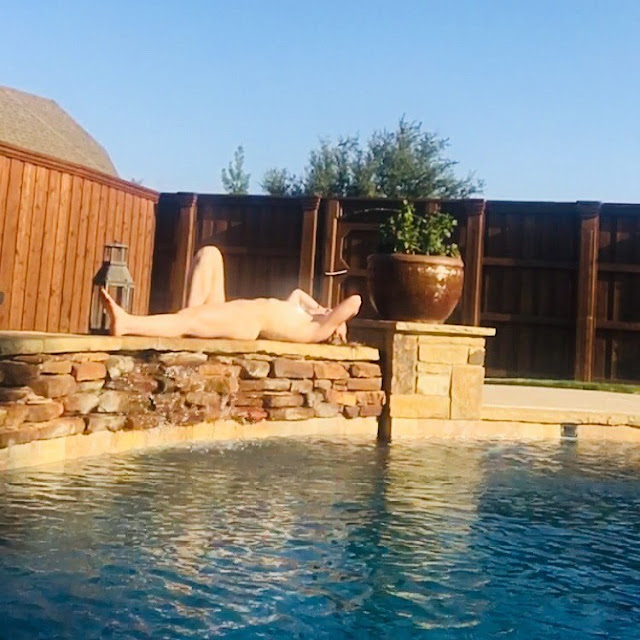 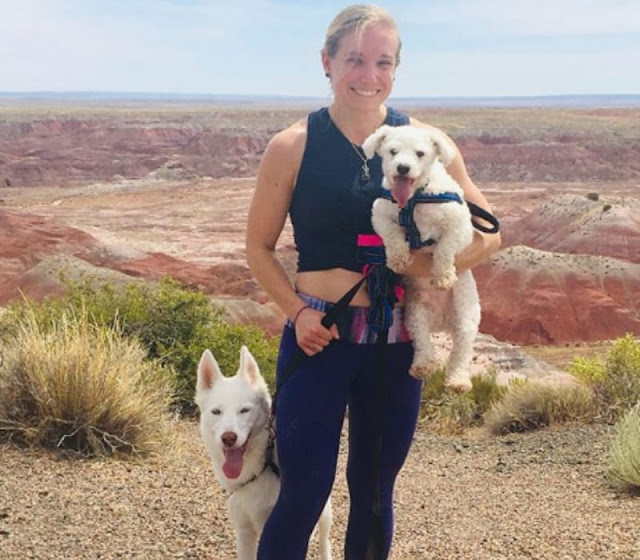